The nation woke Monday morning to news that two shootings had occurred across the country. While they weren't considered mass 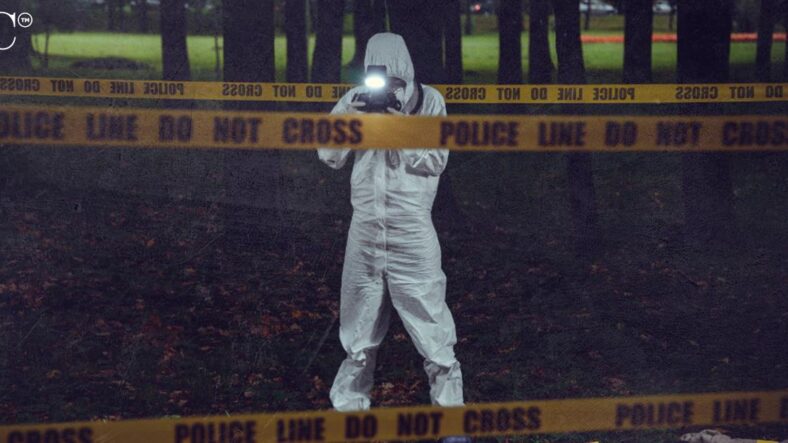 The nation woke Monday morning to news that two shootings had occurred across the country. While they weren't considered mass shootings, they nearly were – and the distinction is thin enough to leave many shaken that "night of (near) mass shootings" is a headline America may soon get used to.

Whether it's school, a movie theater or the grocery store – it feels like nowhere is safe these days.

UPDATE: 3 people are dead, including the suspected shooter, after an attack at a grocery store in Bend, Oregon https://t.co/6DqF7aL462

Late Sunday in Bend, Oregon, a gunman opened fire at a Safeway.

Police received an incident report just after 7PM, and responded to a scene where they found two people shot and killed, and later discovered the suspected shooter, also dead.

ABC News writes, "At a press conference late Sunday, Bend Police Chief Mike Krantz told reporters that the suspect was carrying an AR-15 style rifle and a shotgun. The identities of the suspect and the victims were not released.

Krantz noted the size of the crime scene, saying it will take time to collect and process all the evidence."

Another Shooting, This Time in Phoenix

And just over a thousand miles away, another shooting in Phoenix, AZ, created a "massive" crime scene.

NBC News reports, "The Phoenix Police Department had initially reported just before 9:30 p.m. local time Sunday (12:30 a.m. ET Monday) that two of its officers had been injured in a shooting. The department said the officers, who sustained non-life-threatening injuries, were being transported to a hospital as it warned that the scene was still active.

Around two hours later, police said in a tweet that two citizens had died at the scene of the shooting, while three others were injured. They said the suspect had also been 'fatally shot,' but did not expand on how the suspect died."

It was a massive crime scene that police say will take time to process, and few details have been released about the incident.

While neither the Oregon nor Arizona shootings meet the loose definition of "mass shootings," it's just another day in a country which is struggling to come to terms with the rise in fatal gun violence.

Is Safety an Illusion Everywhere in the US?

There seems to be two common themes in these mass shootings. One is that the murderers are almost always male, the second is their choice of weapon. pic.twitter.com/X87QrkyfCO

It feels like day after day, the shootings just keep coming. The United States has a gun violence rate like no other westernized country, with school shootings occurring almost regularly now.

It only took until July to surpass 300 mass shootings in the US. While politicians argue about the role of mental health versus gun laws, the deaths continue to pile up.

Is anywhere safe? Is it possible to live in a country where mass shootings (and near-mass shootings) occur with regularity, and just continue on with business as usual? It's a pressing question that should be occupying those in Washington.

The United States has failed to grapple with what amounts to a rash of domestic terror incidents, instead shifting blame and focusing voter ire on "the other side" in all cases. But while it may score political points, nothing significant has been accomplished.

Experts know what demographic is at greatest risk of committing the crimes, and they know the weapons most frequently used – but what people can't agree on is a solution. Unfortunately, until then, any trip to a mall, grocery store, school or public event could become a tragedy. It's a risk Americans are growing shockingly comfortable with as the years pass.