[Note: The following review contains minor spoilers for season 4] Ladies and Gents the Byrde Family is back. It’s time

Ladies and Gents the Byrde Family is back. It’s time to pack the bags and ready for a return to the Ozarks. The good on the outside, spoiled in the center Chicago family that launders money for a Mexican cartel is set for another anxiety inducing, yell at your television season. 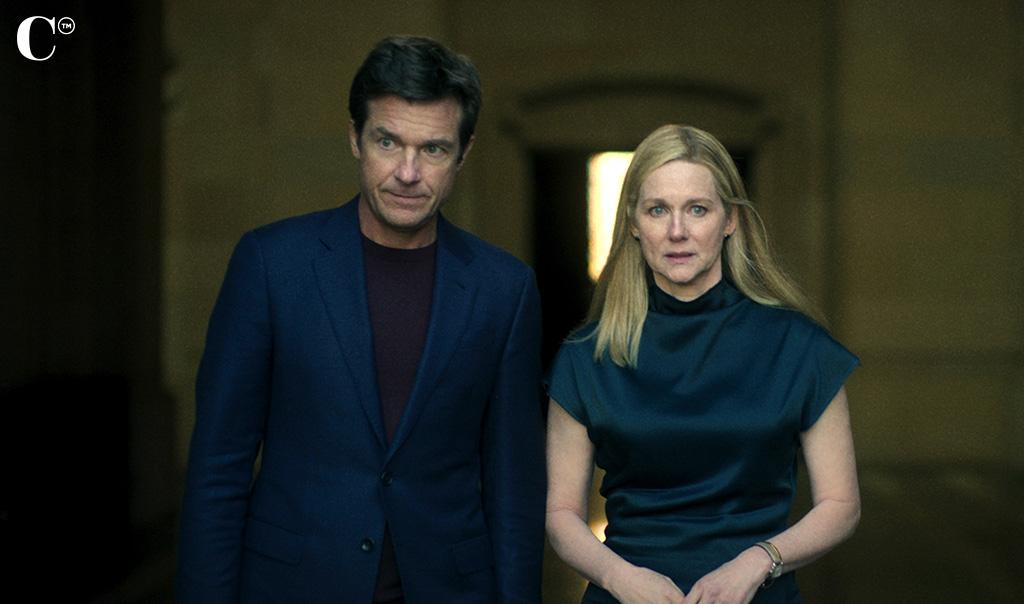 If we have learned anything from the previous three seasons of the Emmy-winning Netflix drama it’s that the Byrde Bunch is always in a bind, forever operating at defcon one and perpetually in danger of getting a bullet to the head. Season four is no different.

A Quick Brief on the Byrde’s 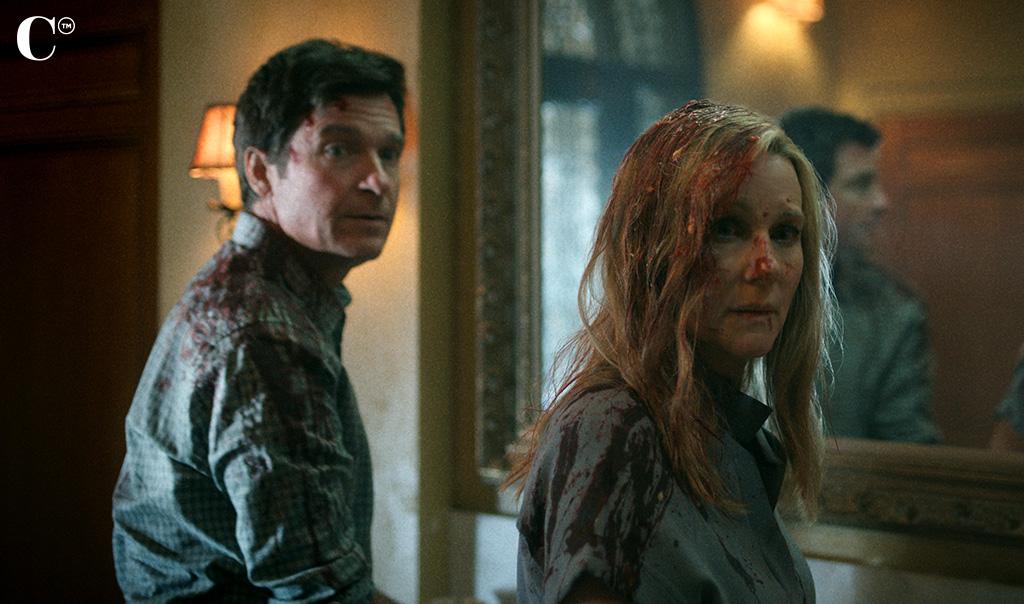 When we last saw Wendy (Laura Linney) and Marty (Jason Bateman) Byrde the couple was about as astonished as the audience was when lawyer Helen’s brains were relocated from her skull to the pavement mere inches from their own. 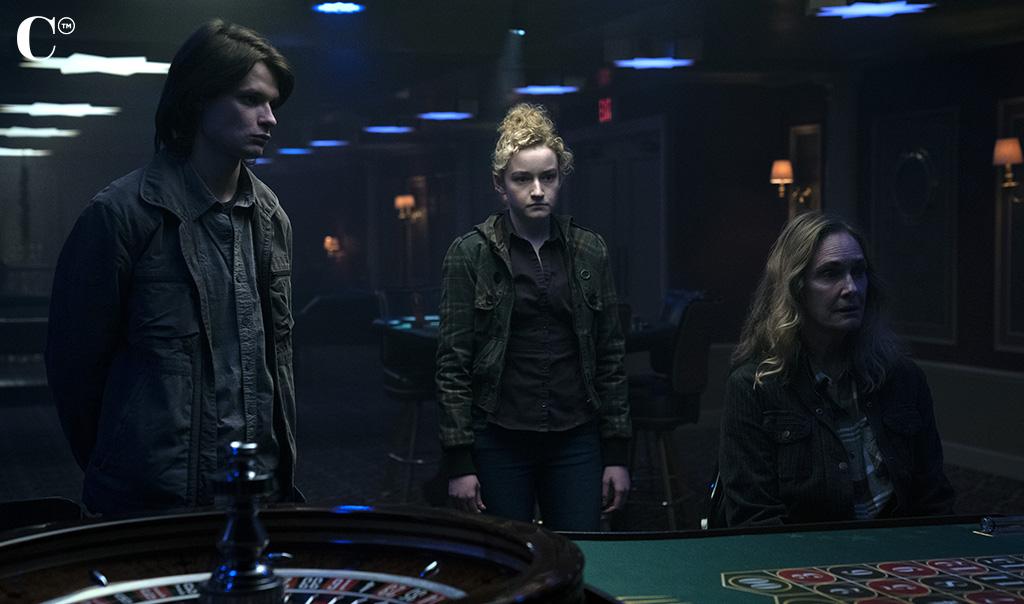 Ruth (Julia Garner) told Marty and Wendy where to shove it and has flown the coop. The foul-mouthed little lady has landed right into the nest of Darlene Snell (Lisa Emery) who is still shacked up with Ruth’s cousin Wyatt (Charlie Tahan). Side note, for the life of me I can’t understand the pairing of this couple. Tell me what young able bodied man is going to bed a woman closer in age to his grandmother, and take in a child that does not belong to either of them – pft?! This is the biggest weak spot for the show for me. Call me jaded, I said what I said. 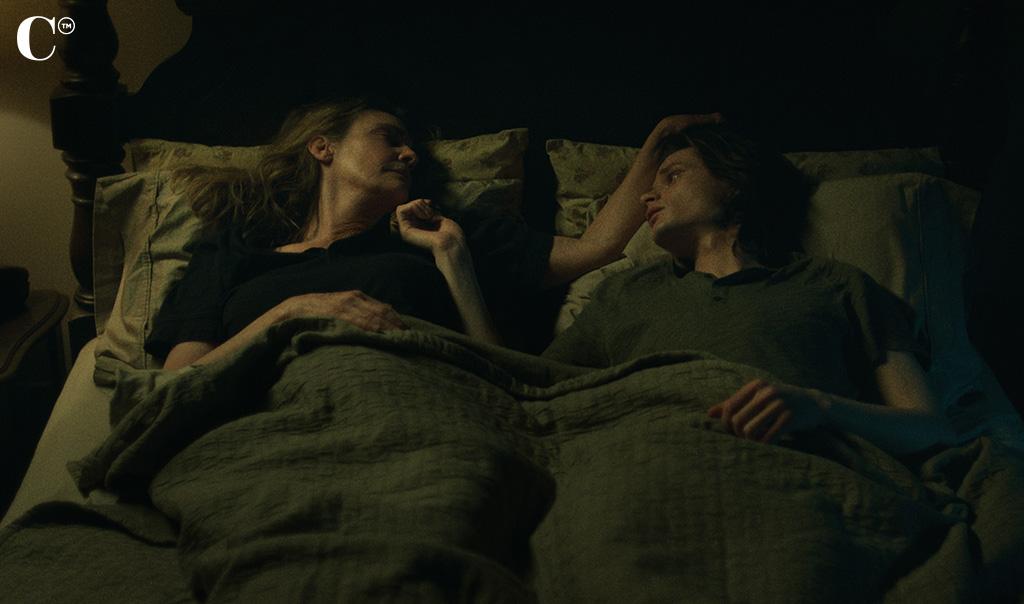 Bang! We are Off and Running

Yes, season three went out with a literal bang and we next see Mr. and Mrs. Byrd moments after said bang. The couple is still in Mexico picking out pieces of brain from their hair when we are introduced to one of two new pesky characters. 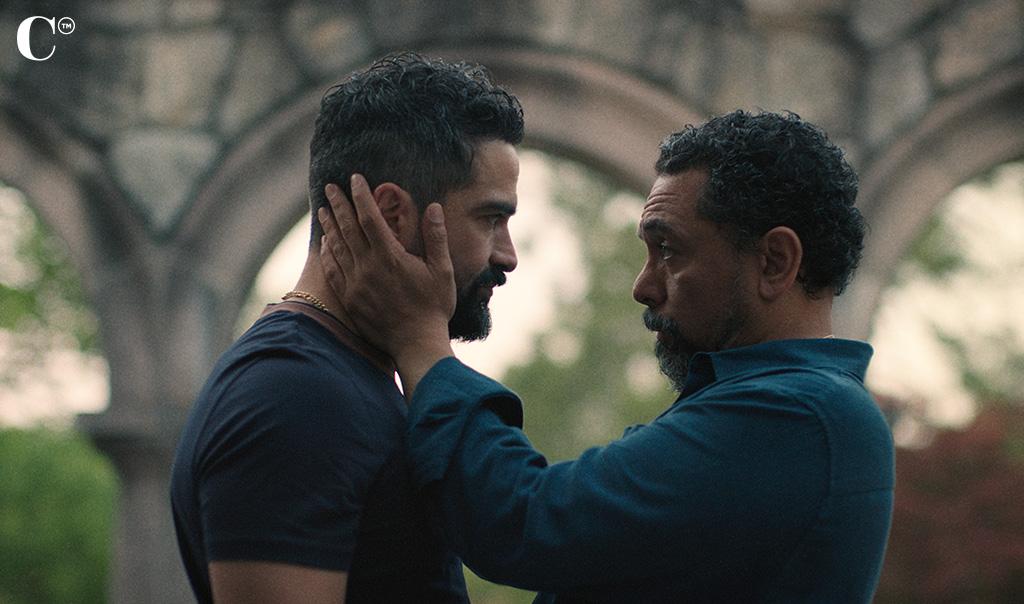 Omar Navarro (Felix Solis) has chosen to spare the lives of the Byrde’s for his own survival. This decision is much to the chagrin of his nephew Javi (Alfonso Herrerra) who has about as much patience for the Byrde’s as a toddler at a candy store does. And this being a drama of the highest order, that’s not their only problem in the future. 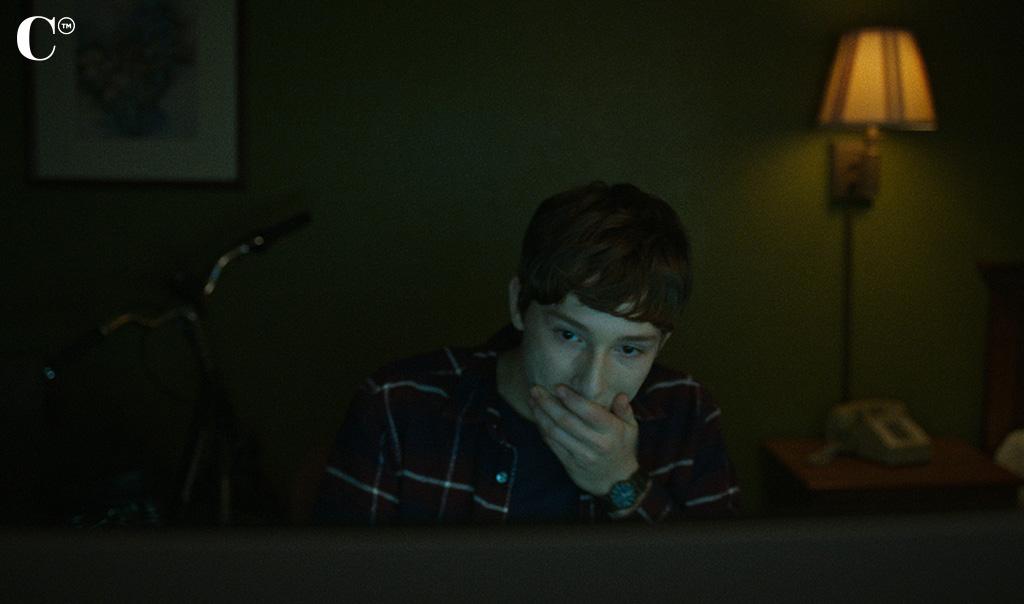 Jonah (Skylar Gaertner) Byrde is super pissed off at dear ol’ mom for effectively murdering his uncle Ben. Rather than skip school or take the car without permission like a normal teenager, Jonah decides to be a rebellious teen and use his money laundering skills where his parents most certainly do not want. Sister Charlotte (Sofia Hublitz) grows into more of a younger version of mother Wendy. The two kids help keep the drama on the family side front and center through out the season.

Winning for Survival or Ego 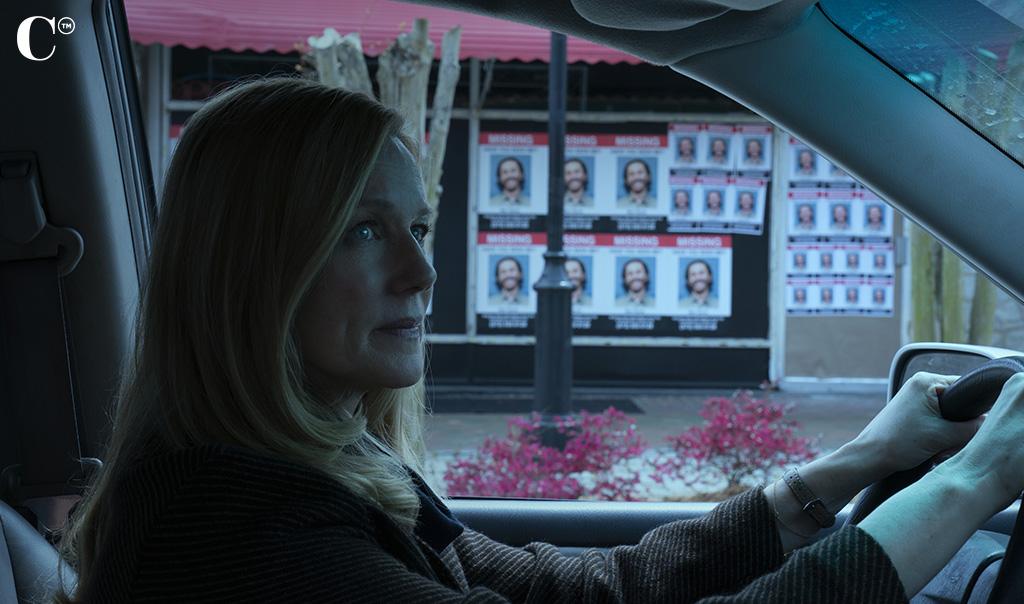 Wendy sets the tone almost out of the gate. “I am not fu*$ing losing,” she states at the top of the season. For her, it’s not just for survival it’s for her ego. It is a trait that will become respected by the head of the Mexican cartel. Her need for winning is her sole motivation. For Marty, his motivation is to be free of the cartel and get his family out of harms way. The seeds for this dynamic was planted long ago and it is blooming.

Dynamics by the Dozen 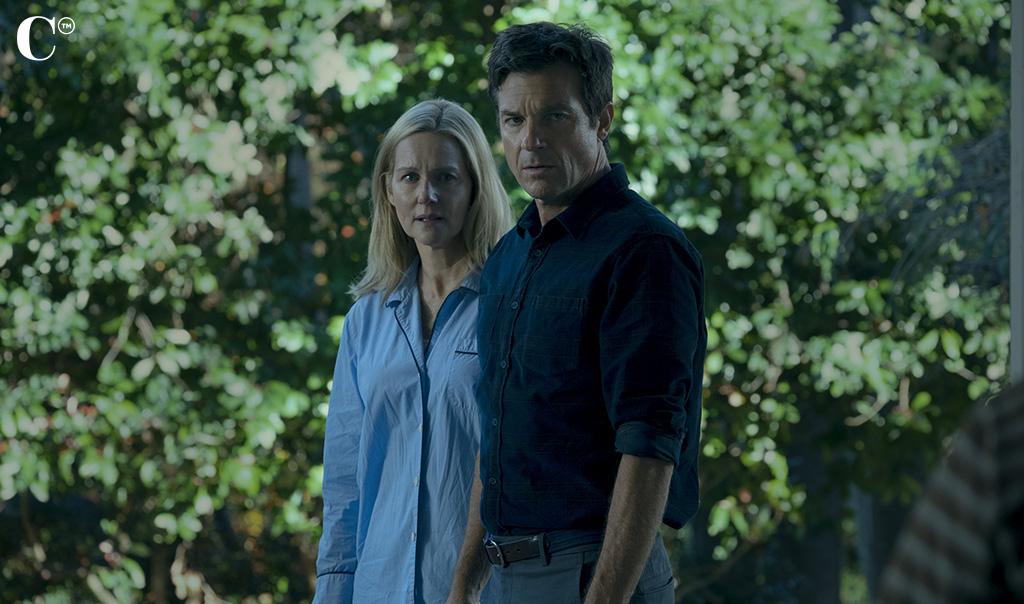 Ozark about the inner workings of a family – money laundering or not. When to protect your children and to what extent does a parent let them find their own way. At what point to do you let your child wash off their childhood and let them sit at the adult table. 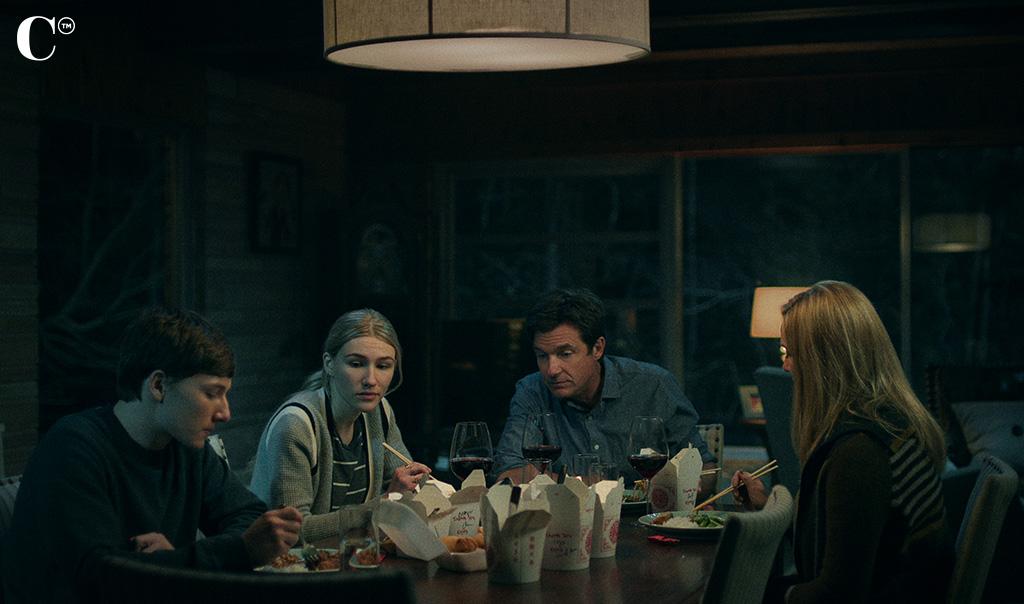 It’s also about the state of America and where our priorities as a nation are. “This is America. People don’t care where your fortune came from,” Wendy tells Jonah demanding he grow the eff up. There is a certain resemblance to big business and government that the show weaves into the story. 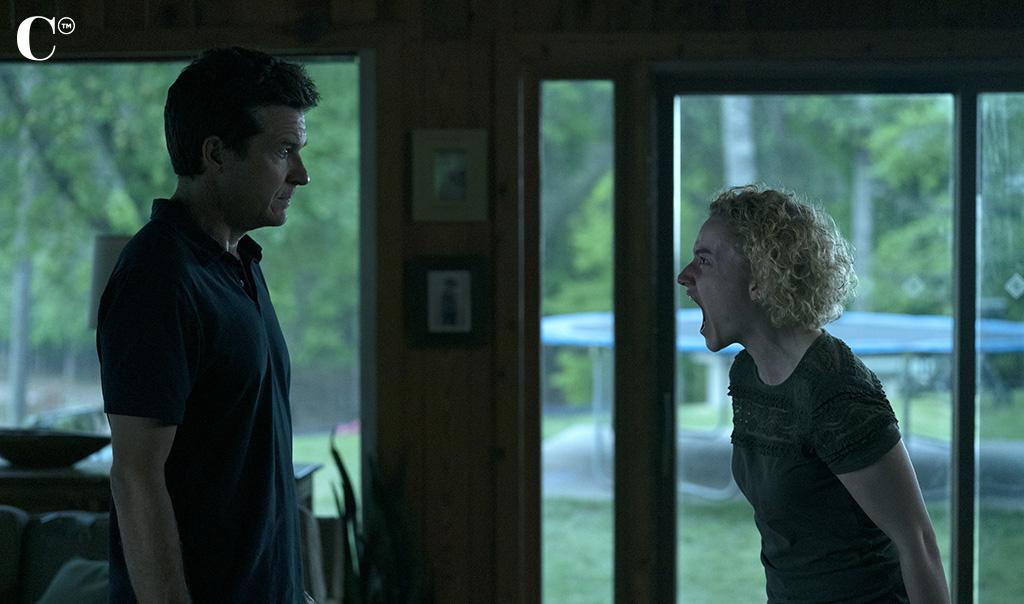 Also too, it’s about the family we make. Whom to be loyal to and who is important. The Byrde’s have one collective goal in mind – to win and get out. This season, every decision they make is in support of that decision. Every single one.

With that being said, there is a certain reverence that should be paid to a work of art this fascinating. However, with a quick moving storyline you will want to gobble it all up in one setting as I did. Did someone say ‘second viewing?’

This isn’t just a stream it, it’s an ‘order in, put on the comfy pj’s and plan on staying in’. I would go a step further and let the friend group know you are out of commission for seven glorious steaming hours. 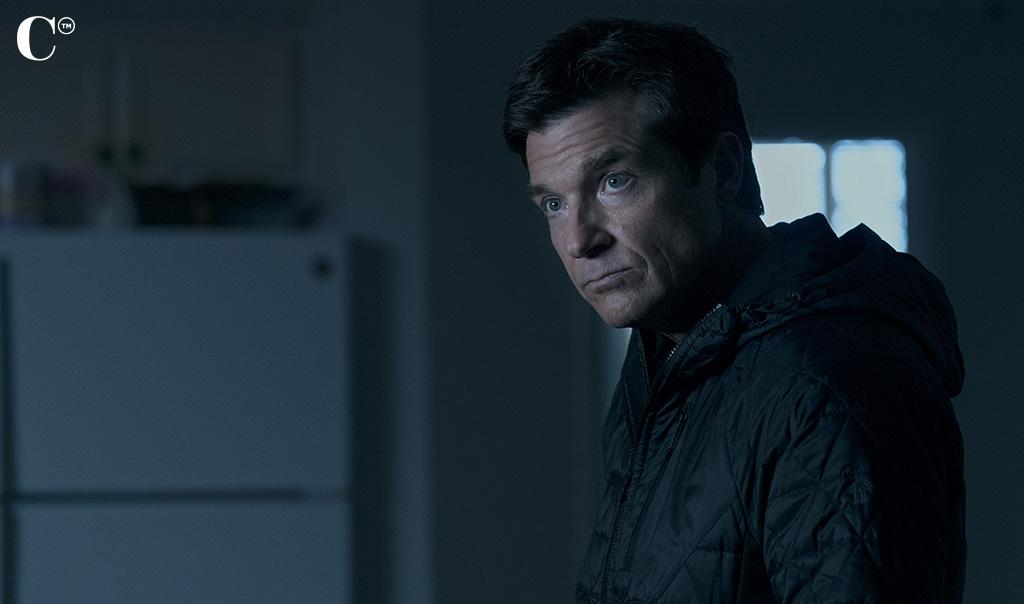 The Good: Ozark is the type of show that is dripping with delicious drama (even if it is self imposed by the characters). Bateman continues to be one of Hollywood’s best actors in that his range is broad and is goes the globes distance when it comes to delivering a gratifying performance in both comedy and drama. Much in the same way that Steve Carell is adored for his comedic performances, his dramatic roles are downright wonderful. That is the case for Jason Bateman. Linney’s storyline is a bit tired but when she puts on the Wendy character she walks the annoying and egotistical line magnificently. 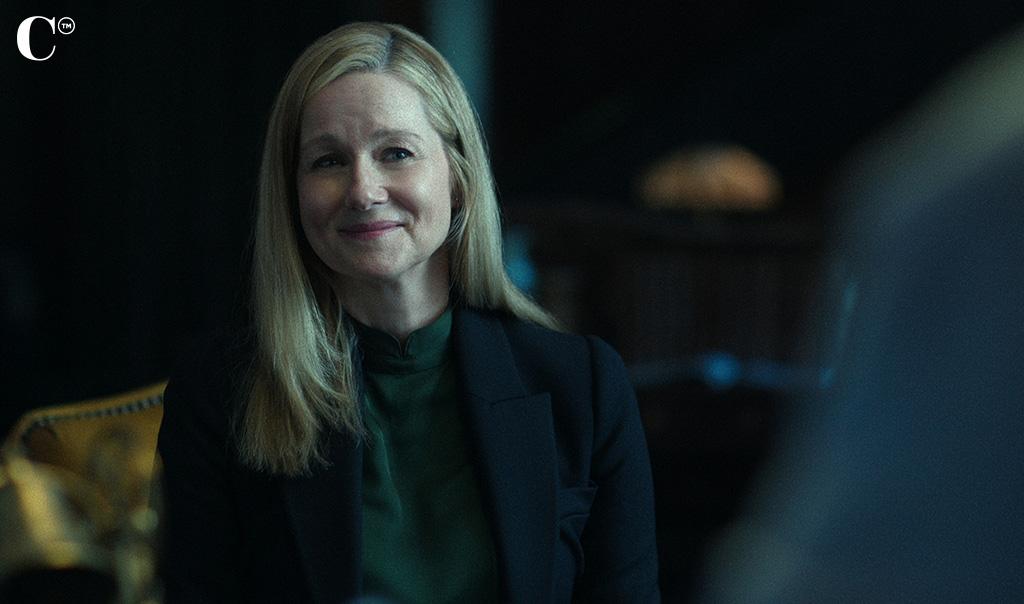 The Bad: For the matriarch of the family I wanted more of an arc this go around. Last season we saw Wendy responsible for the death of her brother. This time I was hoping for more of a lesson learned scenario. Instead it was more of the same power-driven ‘I need to win’ Wendy that we saw last season. While this isn’t terrible, the show itself is to blame for making a show that is just short of a masterpiece.

Ozark is rated TV-MA. It drops on Netflix on January 21, 2022 with seven episodes in Part One. Season Four Part Two’s release date has not been announced as of yet.