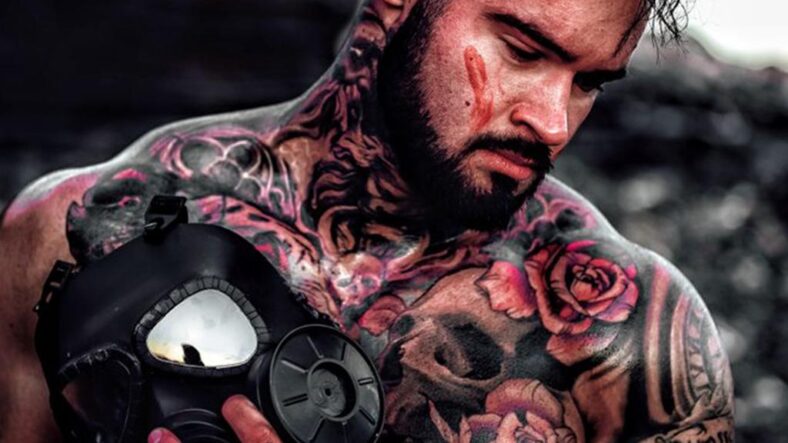 From being told he would never be able to walk again & leaving the Army with severe PTSD to thriving as a model, teasing thousand of fans. Xander Neff’s story is truly different.

Xander Neff is an influencer on Instagram, he works as a model and shares most his work on OnlyFans. The male model is bold and his content ranges from a simple treat of photography to explicit content aimed at patrons on OnlyFans. He has worked with several other models in the industry and has become one of the real stars of the new generation of self-managed models and entertainers. In numbers, Neff claims to generate at least 80,000$ a month through his OnlyFans account. But the path to the wild and abundant life he is living these days, couldn’t have been more contrary.

Learning From His Life Of Adversity 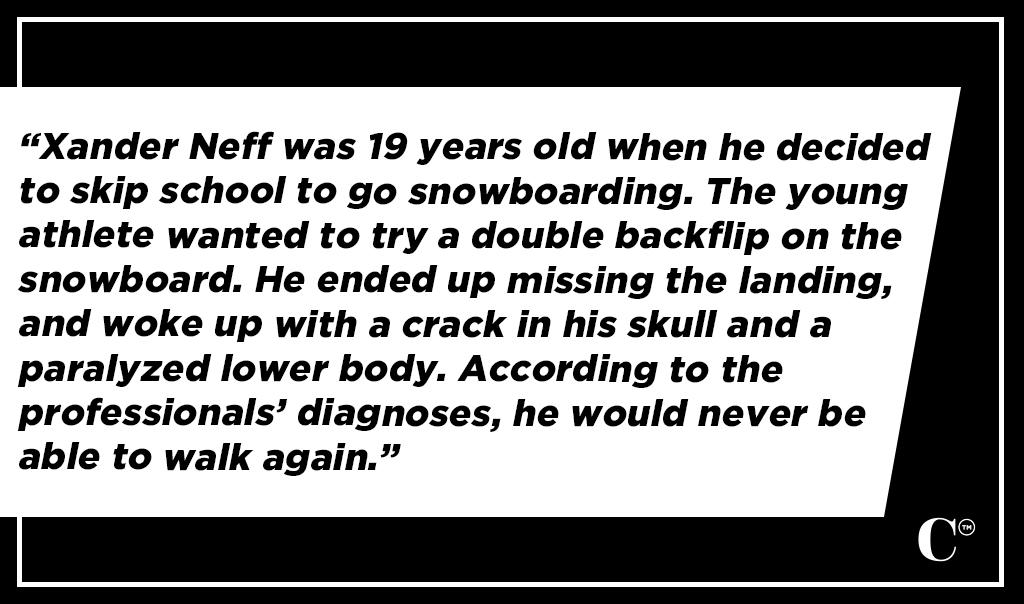 Xander Neff was 19 years old when he decided to skip school to go snowboarding. The young athlete wanted to try a double backflip on the snowboard. He ended up missing the landing, and woke up with a crack in his skull and a paralyzed lower body. According to the professionals’ diagnoses, he would never be able to walk again.

However, after regaining consciousness, he felt like he had the choice to make. He could either accept his faith, giving up all the things that had meaning to him. Or, he could rise up and fight against the challenges to emerge victorious, like a phoenix. You can most-likely guess the choice he made. Otherwise, we wouldn’t know who Xander Neff is.

He Fully Credits His Mindset 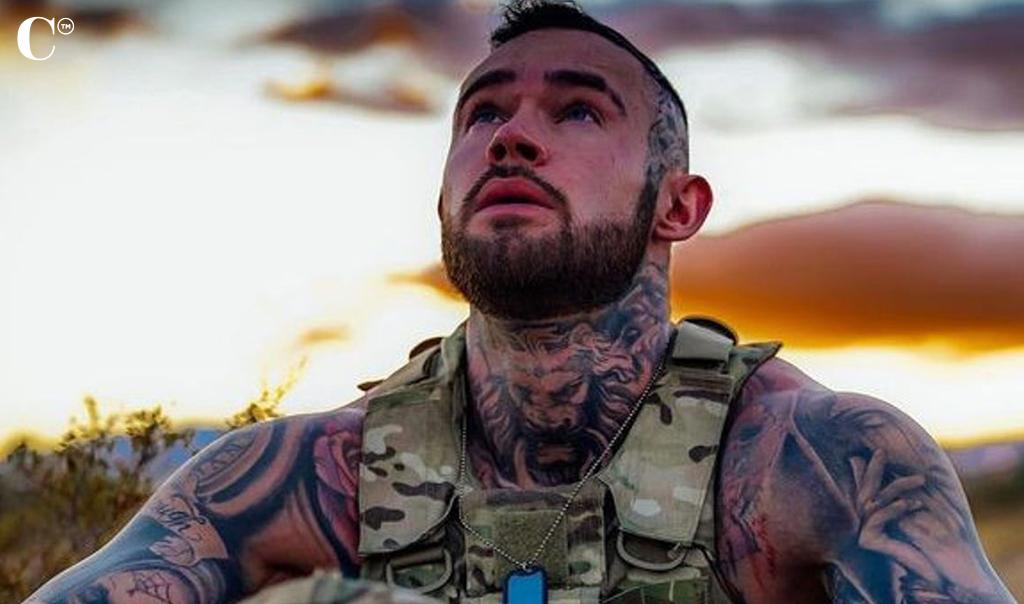 Each day brings new opportunities in the form of challenges. You need to have a positive mindset and tackle each challenge to emerge victorious. Xander underwent rehab for six months and not only got to a point where he would comfortable walk again, he was even back at snowboarding. Shortly after, he had reached elite athlete level again.

Remarkable, but the aftermath of the impact would last longer in places where Xander’s healing had not begun yet.He joined the Army, but after 4 years faced an honorary discharge. The symptoms of PTSD after his accident would keep catching up with him, ultimately leading to the end of the venture. Afterwards, Neff was having trouble landing a job but his bold approach to the modeling industry landed him several new roles and opportunities.

His decision to start an account on OnlyFans by acknowledging his appeal only reinforces the proof that it all comes down to your mindset. Neff quickly became the number one male entertainer on the platform to feed the community’s soldier fantasies.

Making a very good living in his new career, Xander Neff is not only walking his very own path, but also proving that when you’re going through hell, you better keep going. Because you never know what might be waiting for you on there other side.