It was a parade of excellence in Paris this week to wrap up Fashion Month. All the world’s biggest designers

It was a parade of excellence in Paris this week to wrap up Fashion Month. All the world’s biggest designers had their finest on display, and it was a joy to return to the Parisian runways after 18 months of limitations and lockdowns. Fashion has ever been a way to expression human emotion and experience, and 2020 and 2021 are reflected in this year’s predictions for next Spring and Summer. CELEB takes a look at what’s hit the runway so far this week and how Paris welcomed back its biggest fashion stars, including Balmain, Saint Laurent, Dior, Koche and more. 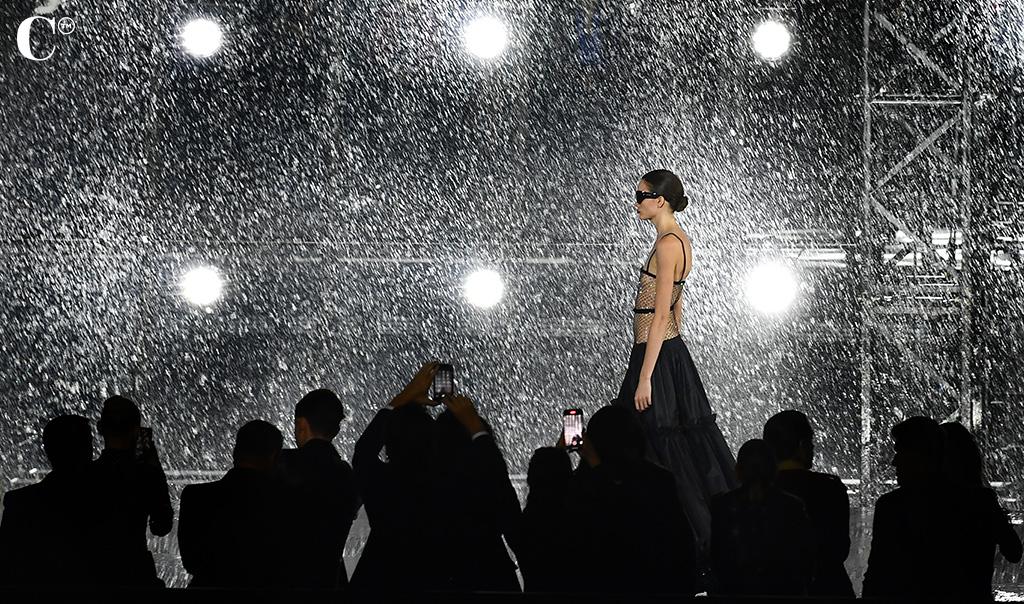 The lineup so far has been jam-packed with goodies, and it all started Monday September 27th. Here’s a list of the big events that have hit the runway and stages so far:

97 fashion houses registered for this year’s fashion week and most of those opted for online presentations. However, Dior, Chanel, Hermes and Louis Vuitton among others decided to go in person this year. 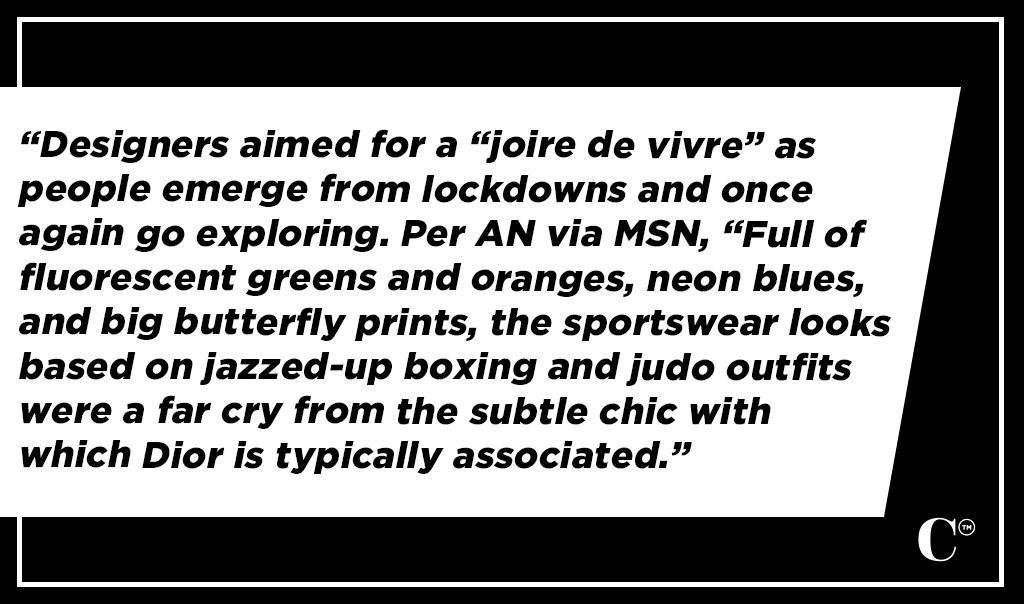 If fashion is a reflection of a society’s human experience, what did this week’s runway looks reveal? Overall, the looks seemed to embrace shedding conventions and restrictions and letting loose. Colors were bold, lines were risky and the looks of high fashion from Spring and Summer 2022 will be a celebration of rebirth and renewal.

Balmain marked the 10 year anniversary of Olivier Rousteing‘s time holding the reins. The events kicked off with a loving celebratory message from Beyonce, whose attention to diversity she made note of. AP writes, “… Wednesday was about celebration. From the stiff, structured ’80s silhouettes of his beginning steps, via slinky gold and metal gowns, the exhaustive collection walked through archives pieces from all the Rousteing years. Hoods, low slung waists, long flapping straps, cinched waists, jewels and those famous giant shoulders featured in scores of looks that merged together encyclopedically. In signature form, the clothes featured on myriad models of all colors, ages and sizes.”

Dior took us back in time to bright solids and sporty mod ’60’s looks. Designers aimed for a “joire de vivre” as people emerge from lockdowns and once again go exploring. Per AN via MSN, “Full of fluorescent greens and oranges, neon blues, and big butterfly prints, the sportswear looks based on jazzed-up boxing and judo outfits were a far cry from the subtle chic with which Dior is typically associated.

‘I like it a lot, it’s a radical change. It’s cool, it’s youthful, it’s optimistic – we needed the colours to get away from the black and dark blue’ he added.”

Rochas went for an eclectic look and Courreges celebrated the ’60’s and the future in lockstep. Each designer brought a panoply of colors and movements, marking the feeling of “we’re finally free” the world is starting to embrace after 2020. 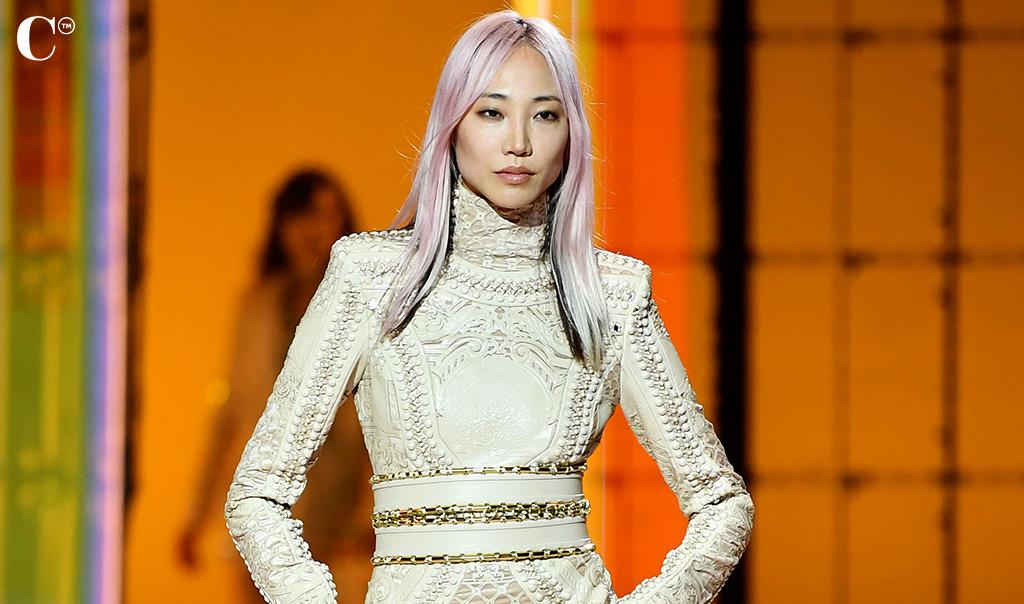 But Fashion Week is not over in Paris yet! The events extend through October 5th, so there’s plenty of good stuff still to come.

It’s hard to work a job that relies on connecting with an audience to sell them on a dream, and with the lockdowns in the past both models and designers have a chance to enjoy what they do again. Although much of the shows are still online, those who wanted to were able to get out there and work it. Paris Fashion Week has several more days to go, and we’ll be watching closely.