At the beginning of the month/end of last month, a lot of drama unfolded surrounding 90 Day Fiance: Happily Ever

At the beginning of the month/end of last month, a lot of drama unfolded surrounding 90 Day Fiance: Happily Ever After stars Paul Staehle and his wife, Karine.

Then, a bizarre turn of events- almost all of which Paul shared on his Instagram story- Paul visited the hospital, claiming he had gotten an STD. Paul was insistent he did not cheat on Karine, though, implying that she had cheated on him. While at the hospital, Paul claimed a neighbor had called him to state that Karine had “hopped in some dude’s car” with Pierre (their son). Upon leaving the hospital, Paul revealed that Karine had served him with a restraining order. 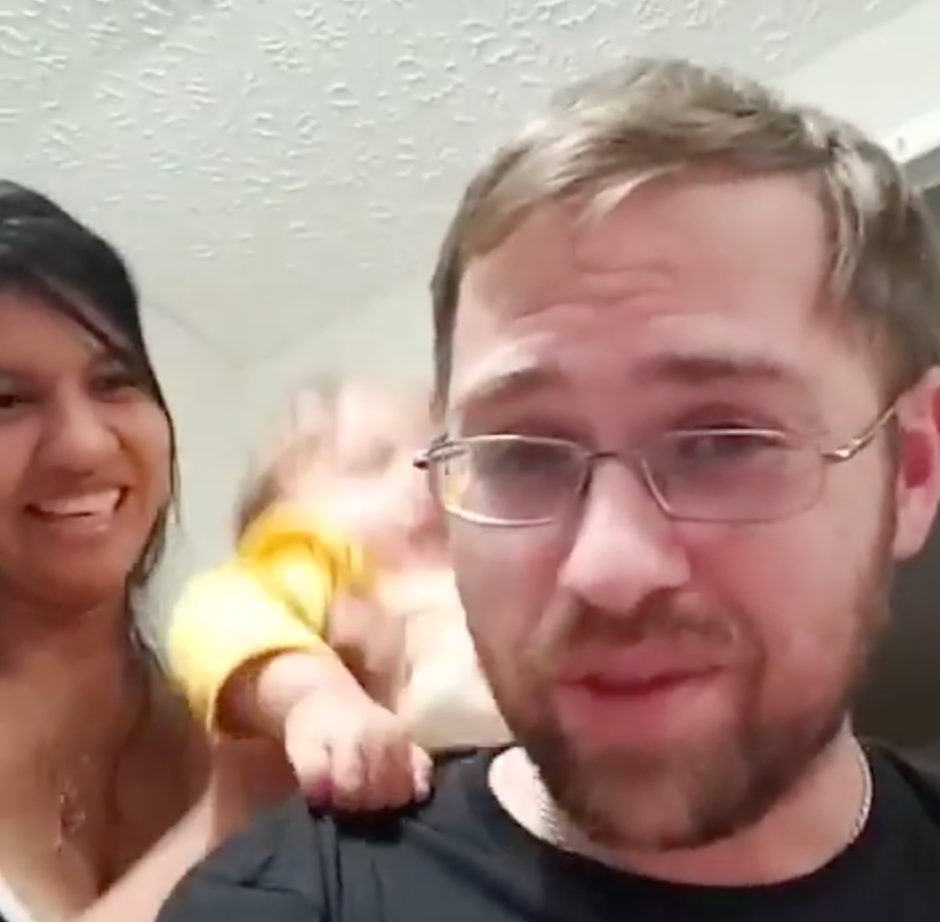 The next morning, Paul reported that the sheriff had visited him and that Karine was missing. Meanwhile, Karine’s social media had been deactivated and Paul claimed her phone was turned off. Paul did later update fans to claim that he assumed Karine and Pierre were fine due to the sheriff not visiting him again. Eventually, Karine updated her social media to alert fans that she was okay.

While things have been relatively quiet over the past two weeks, fans have noticed that Paul is currently in Brazil. Some have started to postulate that Karine took the baby and ran to Brazil and that Paul went there trying to chase her/track her down. What’s more is that Paul has now officially confirmed that Karine is PREGNANT with their second child.

Paul took to his Instagram story to update fans on what exactly is going down- and why he’s in Brazil.

“For everyone thinking I am chasing Karine in Brazil,” Paul began his message, addressing those who have been talking. “Karine is in Indiana USA. I came here alone to clean and organize our Brazil home. It needs to be sanitary and baby safe.”

“I have been keeping busy since she left,” Paul continued. “I finished cleaning and organizing USA house so now I am doing the same thing in Brazil.” 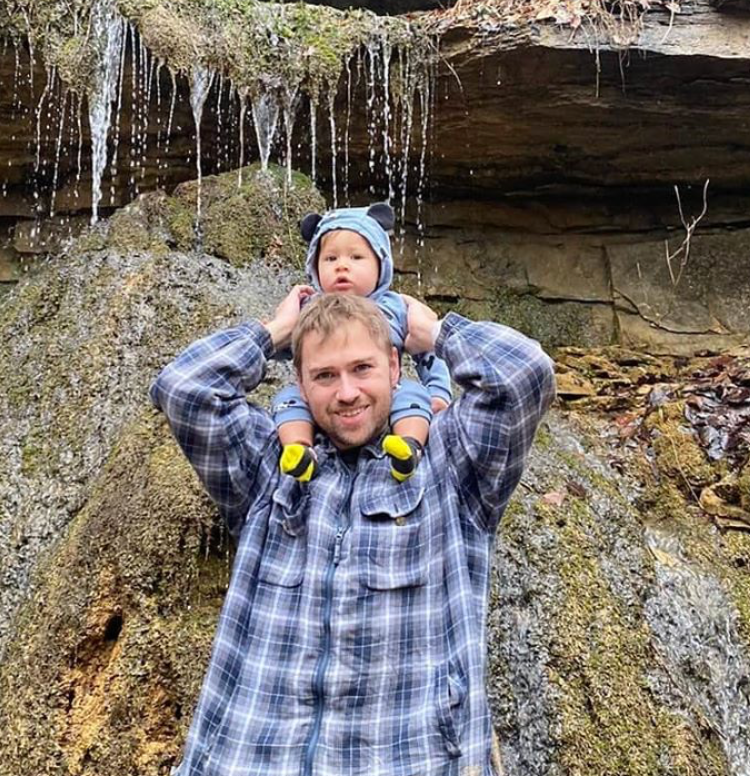 One of Karine’s biggest gripes on the current season of 90 Day Fiance: Happily Ever After is that Paul does not have a job. It seems that has changed, though, as he wrote in his note that “All my work is on the internet so as long as I have Internet I can be anywhere. Even court is on the internet these days.”

Paul Talks About His Mental Breakdown

Paul continued detailing in his message that “My life revolved around them. I have not seen my son since July. Next court date is now in December. I will not see my sons for a very long time.”

It’s interesting to note that Paul used the plural form of son, especially with the stories suggesting that Karine is indeed pregnant with their second child (although this could have been a grammatical error/typo on his part).

“So I am keeping busy and constructive,” Paul added.

“Karine is not in Brazil,” Paul reiterated. “I knew that when I traveled here.”

Paul then detailed how Pierre’s obscene is affecting his Mother, stating that “Now my mother is having a mental breakdown because she is also forbidden to see Pierre. I have lost my sons.” 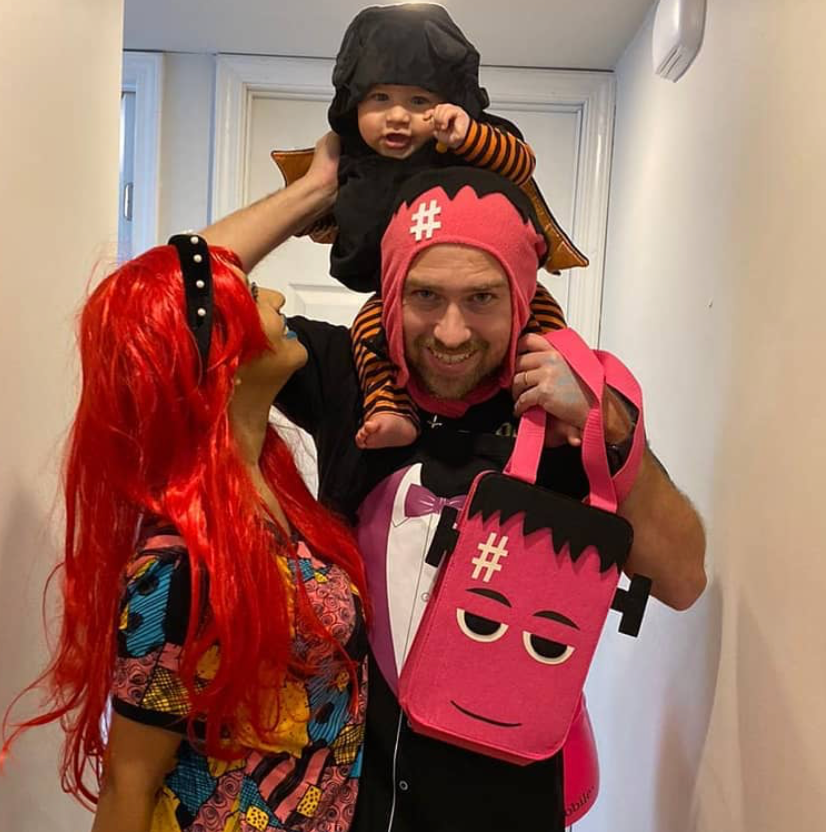 Again, Paul used the plural form of son, so it’s possible that he is indicating losing the second child Karine is rumored to be pregnant with in addition to Pierre.

I May Never See Karine and Pierre Again

“I just want to stay busy and productive,” Paul elaborated in his message. 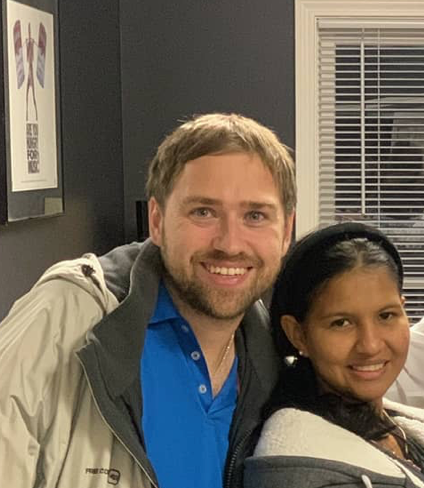 Paul then shared a very somber assertion, explicitly stating that “I have to accept the fact that I will probably never see my wife and son again.”

In the next part of his message, Paul finally confirmed Karine is pregnant, as he wrote that “Or see the birth or ever see my unborn child.”

With this statement, Paul finally confirmed the longstanding rumors regarding Karine being pregnant with their second child.

“That being said,” Paul wrapped with saying, “I am mentally doing what is best staying constructive and busy.”

Here is a copy of Paul’s full statement: 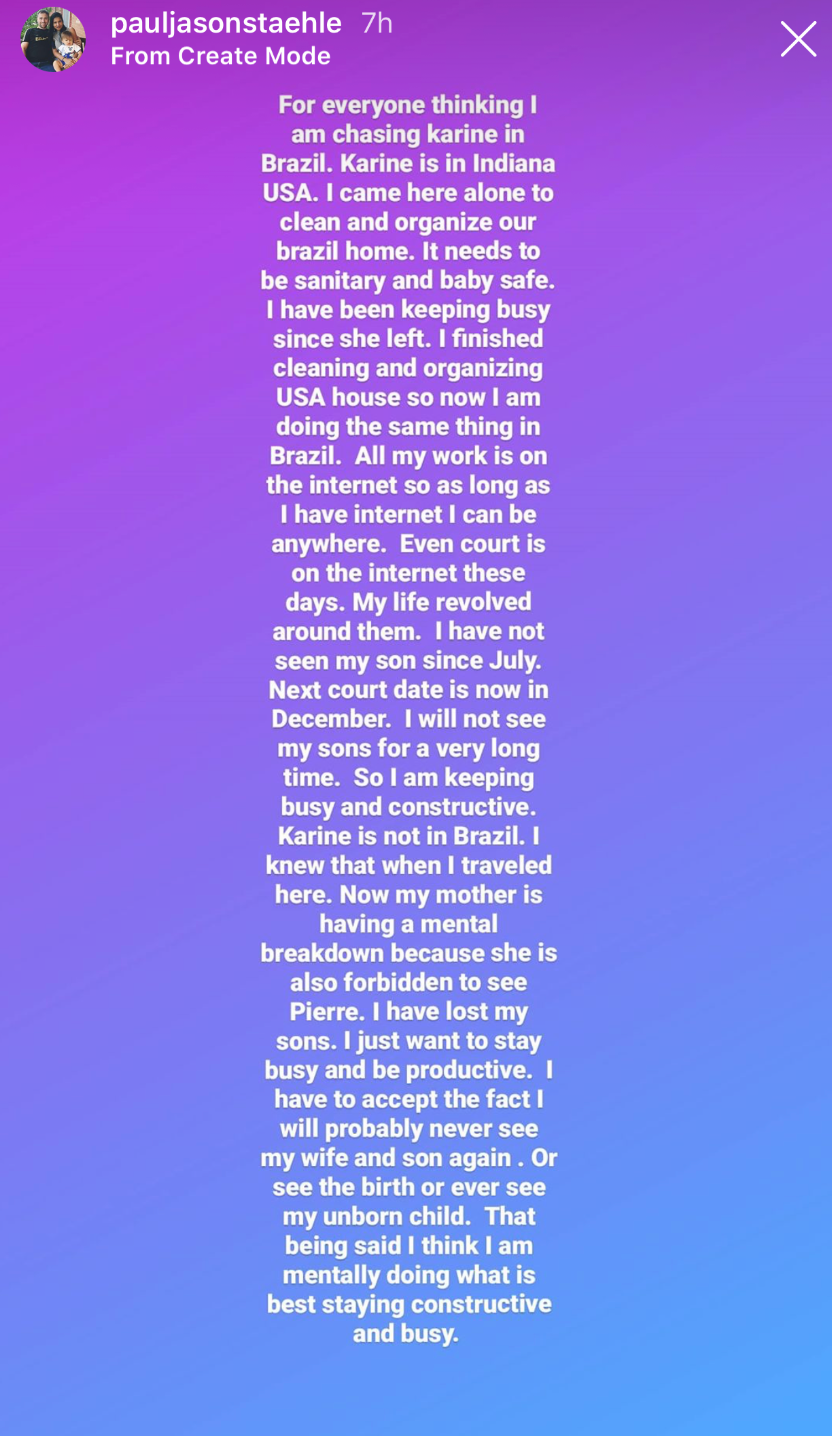 In the restraining order that Paul was served with, there were many horrific claims made against him (which he has asserted are not true). 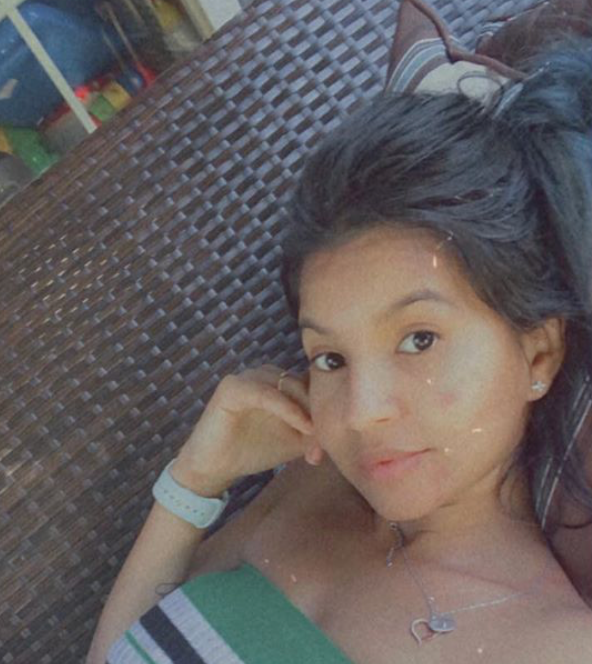 While Paul did provide this latest update as to what’s going on, Karine has kept completely silent on social media since her initial statement updating fans that she and Pierre were okay.

The last post that Karine has up was from June 21, wishing Paul a Happy Father’s Day with pictures of Pierre and him. 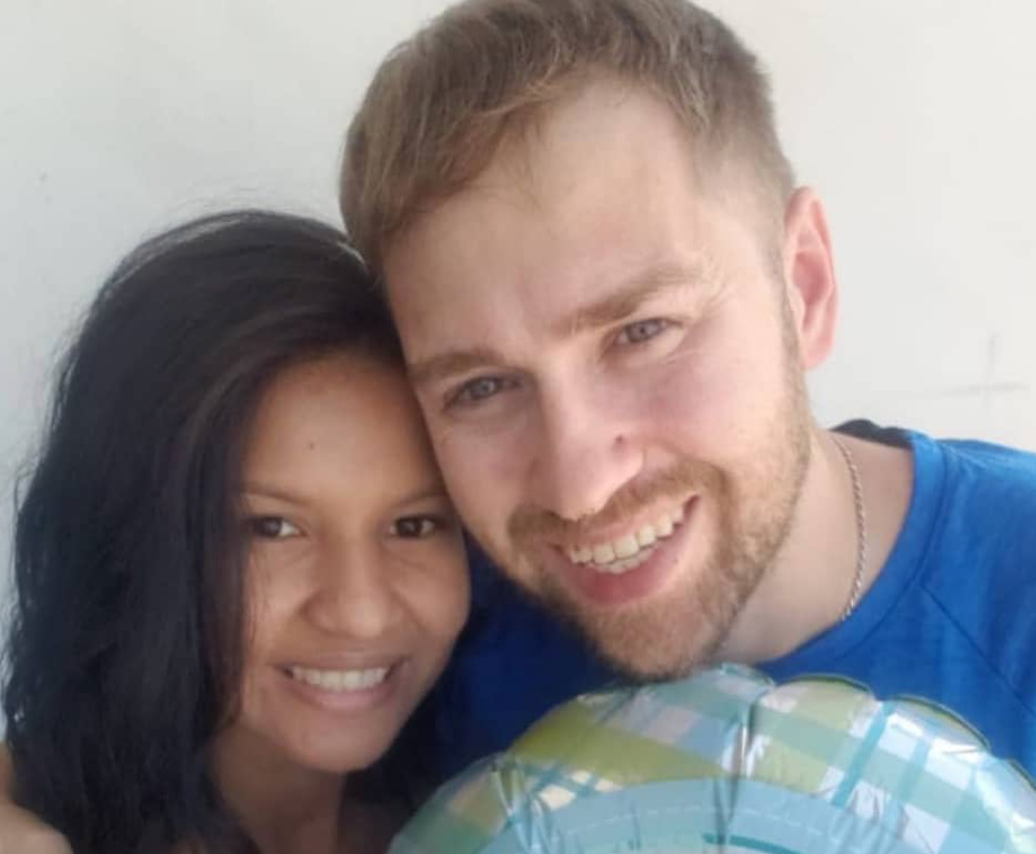 While Paul did claim in his message on his Instagram story that Karine is currently in Indiana, her instagram bio still claims “Brazil Manuas AM” and “USA Kentucky.”

Kentucky, as fans of the 90 Day Fiance franchise know, is where Paul lives.

While this is the lasted on Karine and Paul’s ongoing saga, we are sure this will not be the last update before their court date in December. Paul, for one, tends to share what’s going on with his fans on Instagram story, so we are sure between now and then there will be more details to come.