90 Day Fiancé fans have been privy to a lot of drama out of the Staehle household. In recent months, 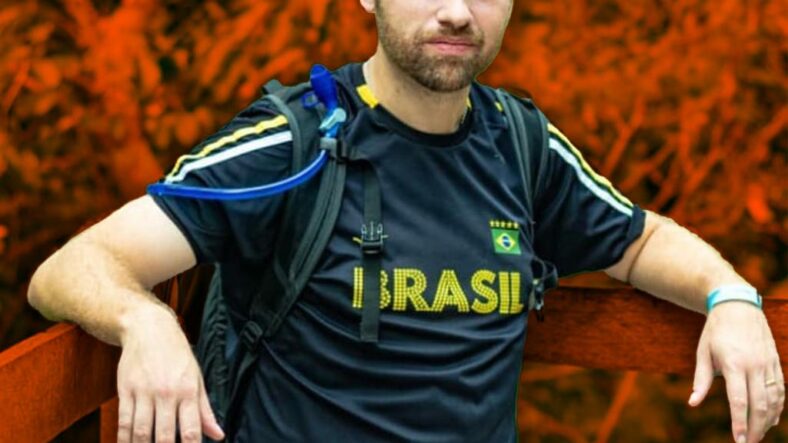 90 Day Fiancé fans have been privy to a lot of drama out of the Staehle household. In recent months, Karine left Paul, filed for a protective order, and went missing as she fled what she described as a bad situation for all involved. Paul recently said he was hoping to reconcile with Karine, but it looks as though that plan is out the window as Paul has revealed his new girlfriend on Instagram.

As Karine and Paul’s marriage has dissolved over the summer, CELEB has been along for the ride. We explored the allegations against Paul, Karine’s restraining order against him, the confirmation of baby number two, and what the couple has been doing since their dramatic split in August.

CELEB summed up the drama in an earlier article; 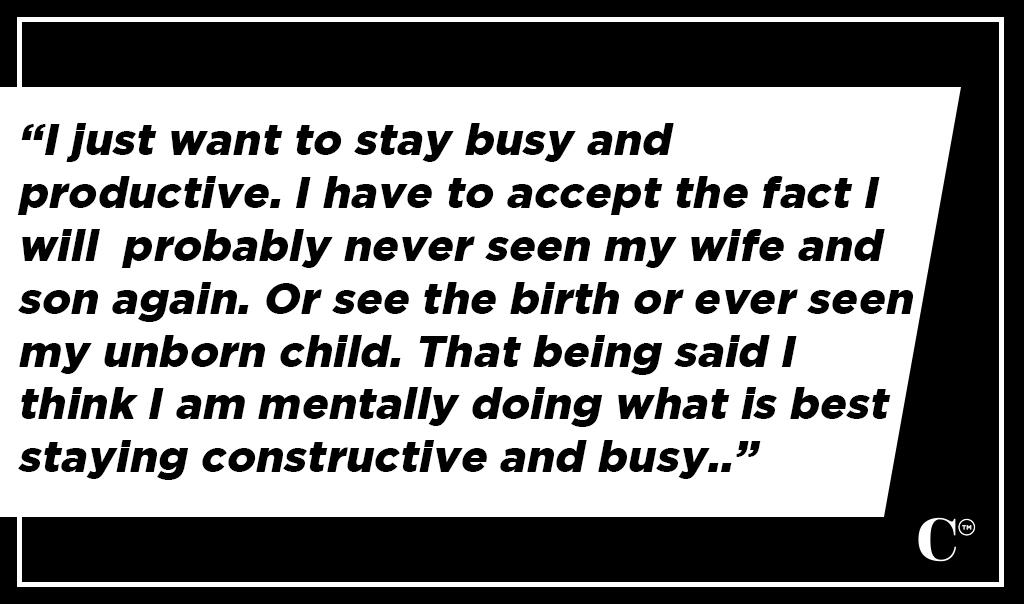 Once the dust had settled, Paul posted to his Instagram story. In the post, he said, “For everyone thinking I am chasing Karine in Brazil. Karina is in Indiana USA. I came here alone to clean and organize our Brazil house… …My life revolved around them. I have not seen my son since July.”

The reality show star continued, “…I just want to stay busy and productive. I have to accept the fact I will  probably never seen my wife and son again. Or see the birth or ever seen my unborn child. That being said I think I am mentally doing what is best staying constructive and busy.”

What’s Happened with Paul and Karine Since The Dramatic Split? 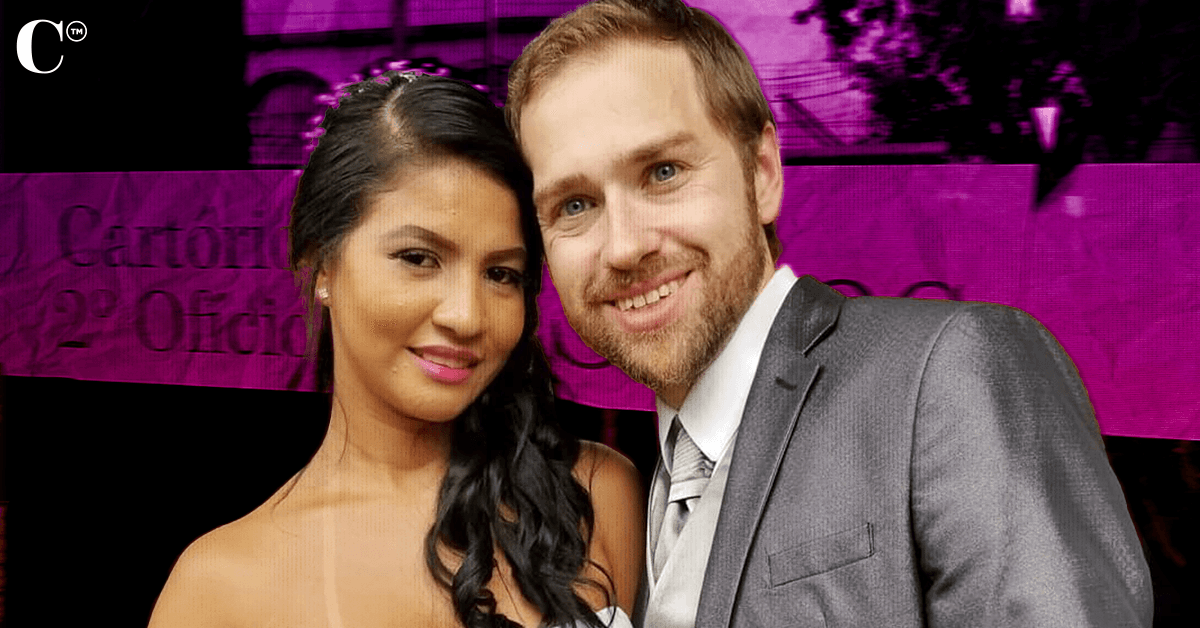 The couple is still estranged after the drawn out and dramatic split in August. Karine has been keeping a low profile, opting to stay out of the glare of fame as she focuses on growing baby number two and caring for son Pierre. Paul claims that Karine has been struggling with her mental health since they broke up. The reality star also claims he moved to Brazil to give Karine space to heal. A week ago, Paul was still signaling his hope that the couple would reconcile.

So Who is This New Girlfriend? 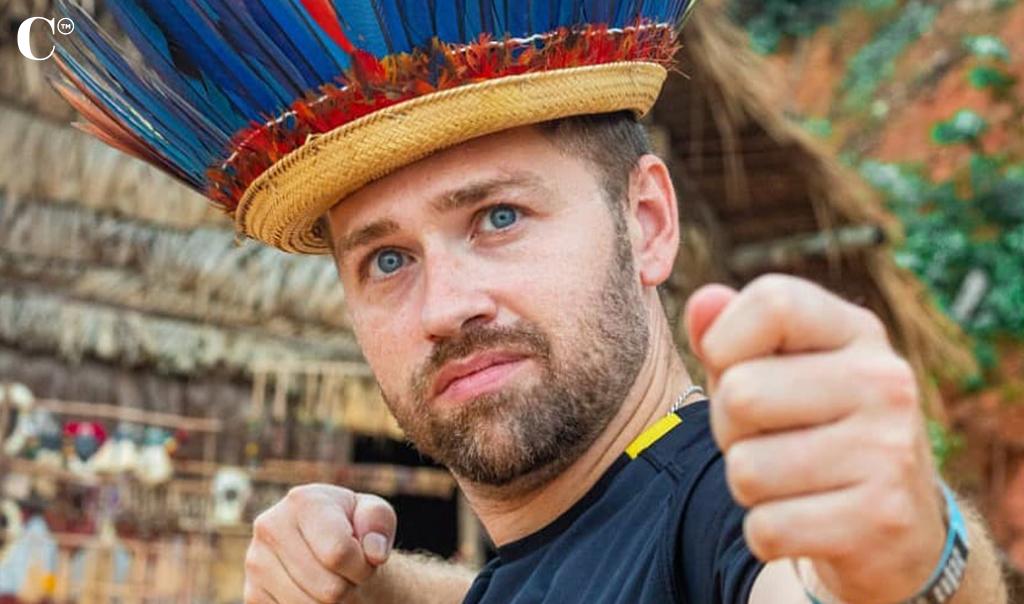 Since Paul has been staying in Brazil, it looks like he may have found love again. On his Instagram Story, Paul shared an image of a woman who fans claim is named Rayza Lima. Lima’s bio says she is a journalist.

Although Paul hasn’t confirmed anything, the image has fans speculating about his relationship status.

What is Next for the Staehles? 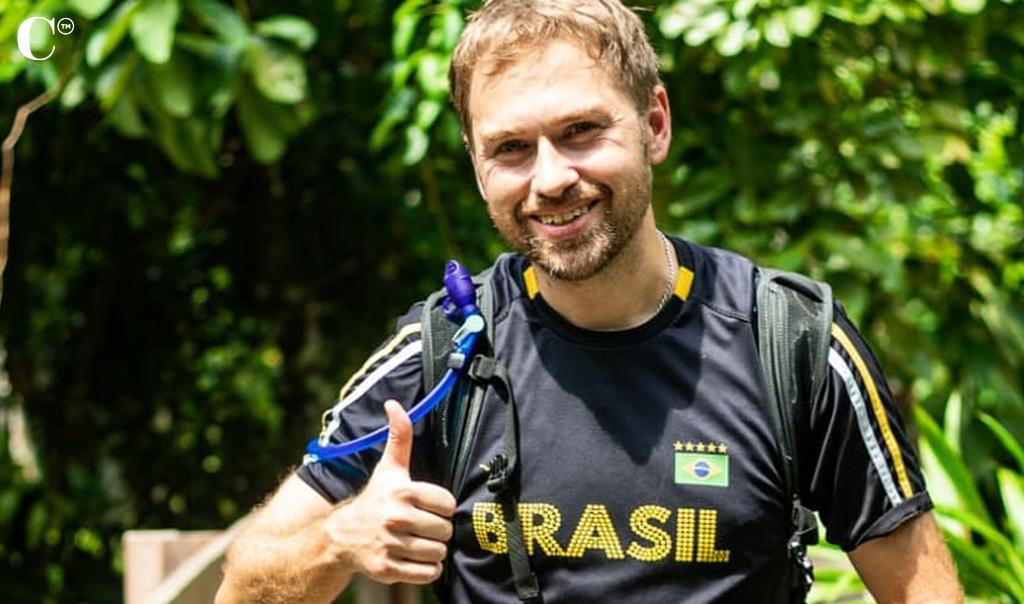 They still have their court date in December, so a lot of questions about their future will be answered then. If Paul is dating Lima, he will be eager to sign the divorce, hash out custody, and put Karine behind him. However, if he’s still pining after Karine and the Lima rumors are much ado about nothing, we could be hearing about the marriage for a long time. Karine seems ready to put Paul behind her. We will keep up with their story and bring updates to fans as things happen. We wish Karine and Paul the best in their separate lives.