Exclusive: Payton Moormeier Spills All The Tea On His New Song, Upcoming Music And More

If you aren’t already, prepare to become obsessed with Payton Moormeier. The young star has already racked up more than 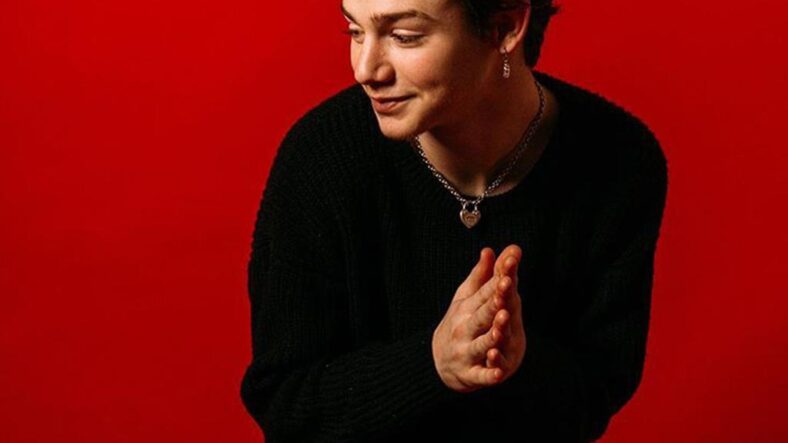 If you aren’t already, prepare to become obsessed with Payton Moormeier. The young star has already racked up more than 13 million subscribers on TikTok and four million followers on Instagram, and the world cannot get enough of him! His debut single, “Love Letter,” came out in April 2020, and since then, he’s dropped two more songs called “Habits” and “Hard to Breathe.”

Well guys, we had the chance to chat with the singer, and he exclusively spilled all the tea on the meaning behind his newest single, “Hard to Breathe,” his upcoming music, his plans to hit the road one day and so much more.

‘Hard To Breathe’ Was Inspired By Payton’s Ex-Girlfriend 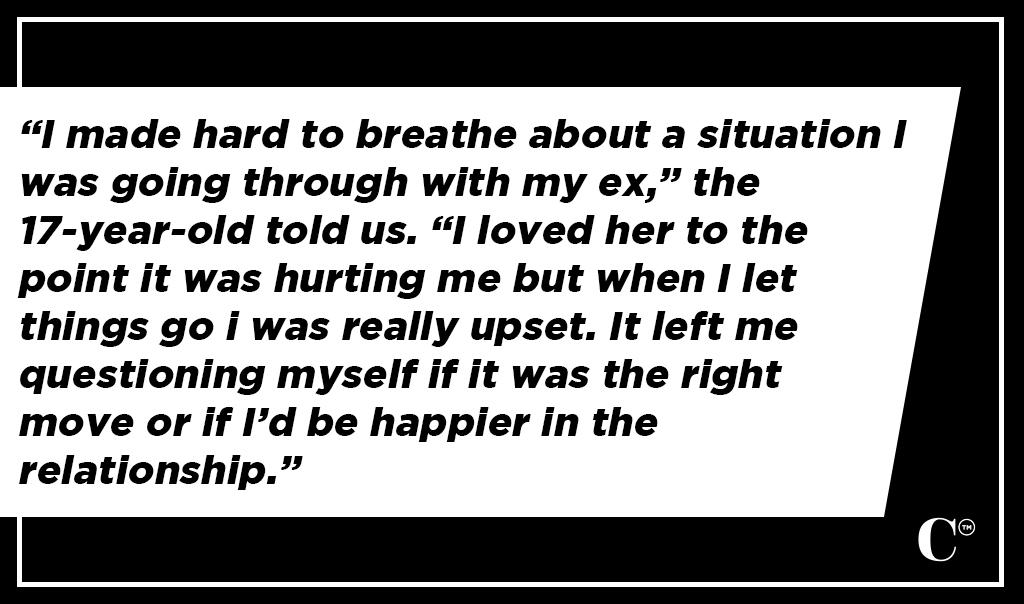 “I made hard to breathe about a situation I was going through with my ex,” the 17-year-old told us. “I loved her to the point it was hurting me but when I let things go i was really upset. It left me questioning myself if it was the right move or if I’d be happier in the relationship.”

But despite it being so personal to him, Moormeier was not nervous about releasing it to the world.

“I was actually very excited to release it,” he explained. “I was very proud of the song.” As he should be — since it’s a total bop!

‘Habits’ And ‘Love Letter’ Also Have Deep Meanings Behind Them 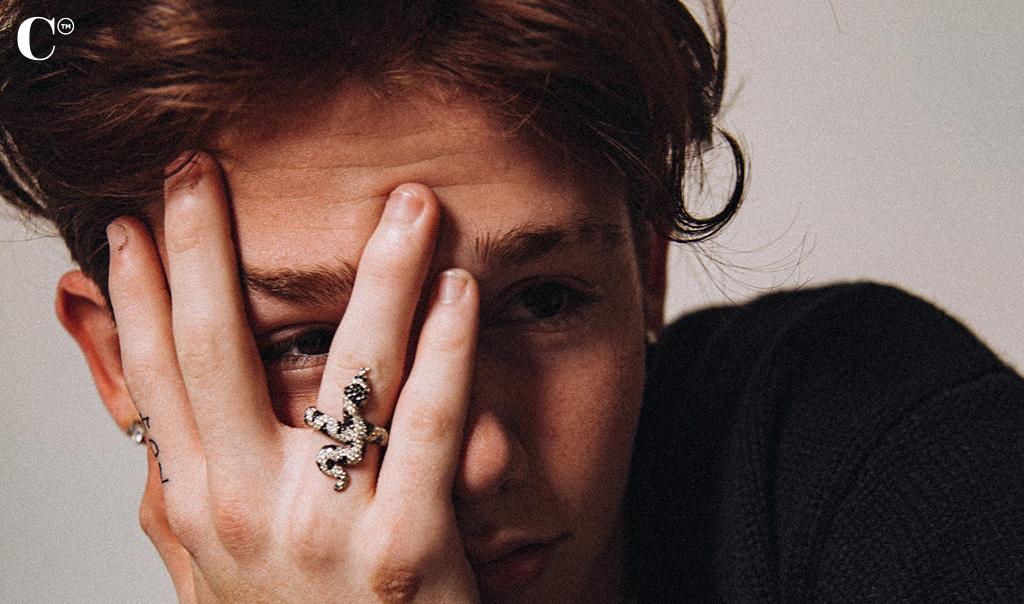 His other songs are also very personal to him. “‘Love Letter’ follows the relationship trend. I was super into this girl and things ended out of nowhere one day and it left me in a DAZE of feelings. So I made it into a song,” Moormeier revealed. “But ‘Habits’ is very different. It’s a very personal song — calling out my bad habits and issues I dealt with on the daily.”

When it comes to his writing process, the TikTok star dished, “It usually starts with [me] getting a beat, then I just freestyle melodies. Then, once I get a direction for the song I start writing about the story — how it made me feel, what caused it and how I’m feeling in the present. And then magic just happens.”

Prepare For Some Brand New Tunes From Peyton Moormeier

Get ready, you guys, because the internet sensation has some new songs up his sleeve!

“Yes! New music very, very soon,” he told us, when we asked him if he had any more music coming soon. “I’ve been in the studio 24/7 so I got a lot of stuff coming.” 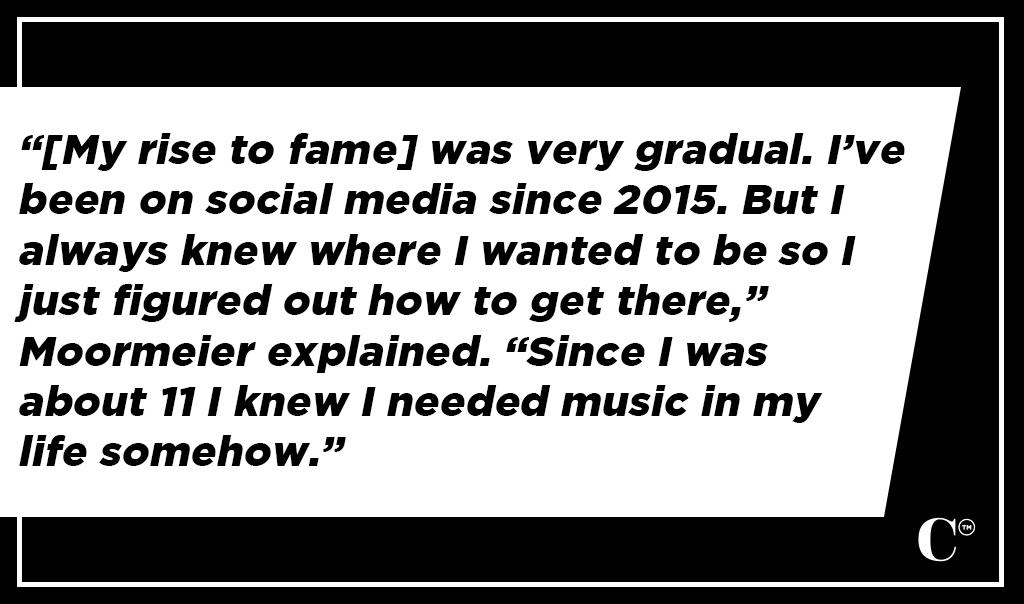 “[My rise to fame] was very gradual. I’ve been on social media since 2015. But I always knew where I wanted to be so I just figured out how to get there,” Moormeier explained. “Since I was about 11 I knew I needed music in my life somehow.”

As for the moment he knew he had made it, well, it was probably when his first song came out.

“When I dropped my first single, it was a moment I’d never thought I’d see because of how nervous I used to be about my music,” he continued.

He Definitely Wants To Tour One Day 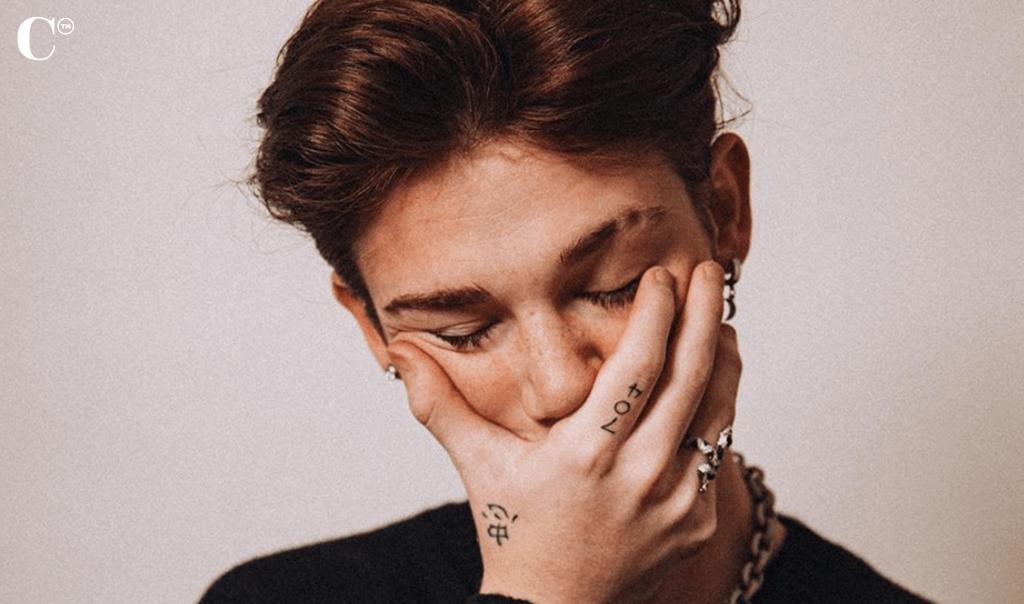 Because of the coronavirus pandemic, he has no official concert dates yet, but Moormeier definitely wants to hit the road one day soon.

“A lot of plans for tour have been in the works for a while,” he revealed to CelebMagazine.

But despite the outbreak putting his plans to tour on hold, he’s still keeping busy working on his upcoming tunes. “Just working on music and finding new ways to get work done with the new challenges!” he said, when we asked him how he was spending his time.

And if you’re feeling down during this pandemic, he has some important advice for his fans. He concluded, “Find a craft and focus on it, you’ll find a lot of new hobby’s just by finding space away from the world.”