Perez Hilton Comes Clean on Addiction, Charli D’Amelio and All the Things He Vows to Never Do Again

“I am an addict. I have such an addictive personality. I’m not addicted to drugs or alcohol, but I am 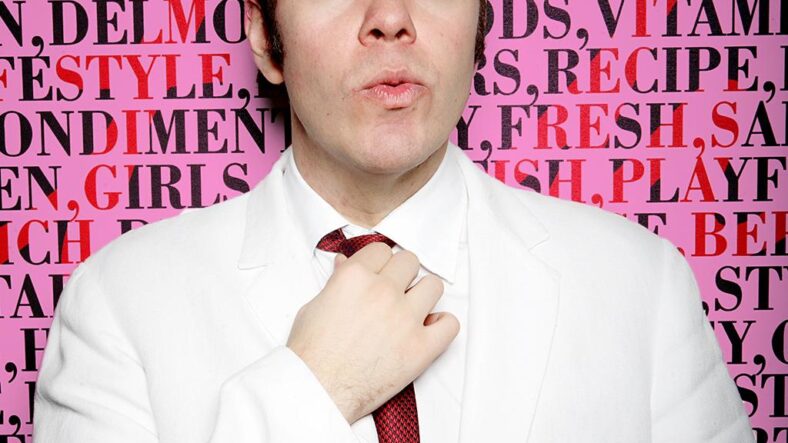 “I am an addict. I have such an addictive personality. I’m not addicted to drugs or alcohol, but I am addicted to food, and I have my relapses. And for the most part, I’m able to handle that, which is an awful addiction, because you have to eat to live. But I’m also just as addicted to work.”

In a candid interview with Celeb Magazine, legendary celebrity gossip blogger Perez Hilton reveals behind-the-page details of his new memoir, TMI My Life is Scandal. During the conversation Hilton drops bombshells about his famous feuds, his reasons for writing such a personal book right now, and the lessons he has learned over his almost two-decade-long career.

“One of the reasons I was always hesitant to release a memoir was because if it didn’t do well, I thought it would be a bad reflection on me in my life and my career,” he says.

But the 42-year-old now proudly owns his place in pop culture history—with a sprinkle of ego and a dash of humility. “I know that I’m not hot like I used to be, but I’m still a fucking icon and I’m still known worldwide and I still matter,” Hilton says. “I have an insane work ethic, I’m professional and polite—that might surprise some people. I take my job really seriously and I want to keep working. I’m just proud of this book. I know that it’s good even if it doesn’t do well.”

In TMI My Life is Scandal, he shares the details on a make-out sesh with John Mayer, his falling-out with Lady Gaga and how Britney Spears walked him like a dog in Vegas. Just when you think Hilton has revealed it all, he gets even more transparent in his own words during this one-on-one interview. 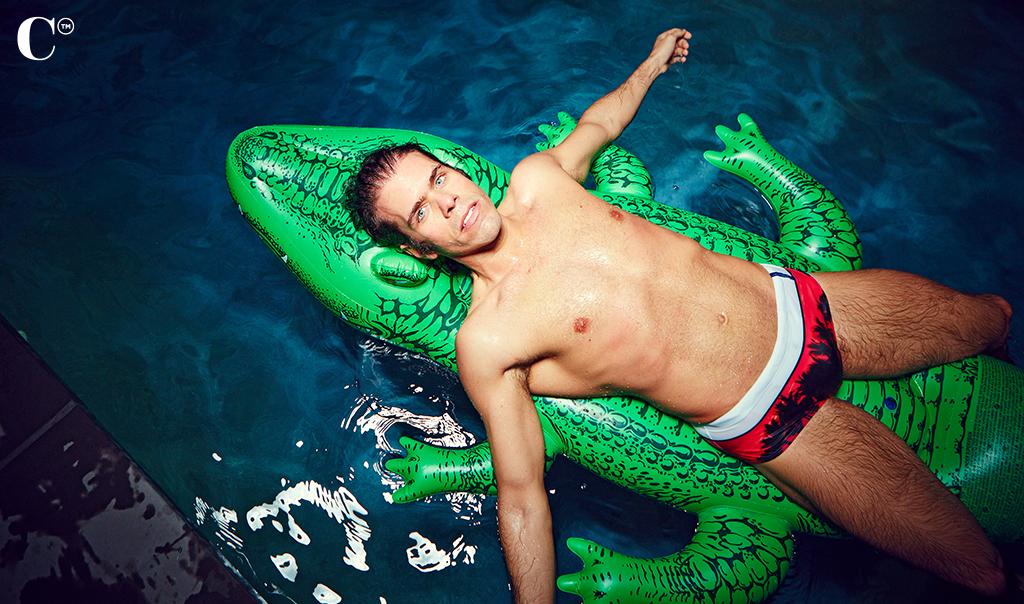 “The girls, the boys, me, everybody, the celebrities and the media–we were all on drugs, metaphorically. It was instant gratification. I could put something out, and right away people would see it. Also for the celebrities, they didn’t have to wait a week to see their photo in People magazine or wait a day to read about what they did in Page Six or wait 10 hours to watch it on Entertainment Tonight. As soon as something happened, I could talk about it.”

The World Before Social Media

“There were so many paparazzi all over Los Angeles. And now, 10 years later in 2020, there’s a fraction of that. There’s maybe 20 percent of the amount that they used to be because of Instagram. And because deliveries are putting out their own content and because the media is making less, the magazines are selling less, so they’re spending less on photos. Britney Spears alone in 2007 would have over 20 photographers following her daily.” 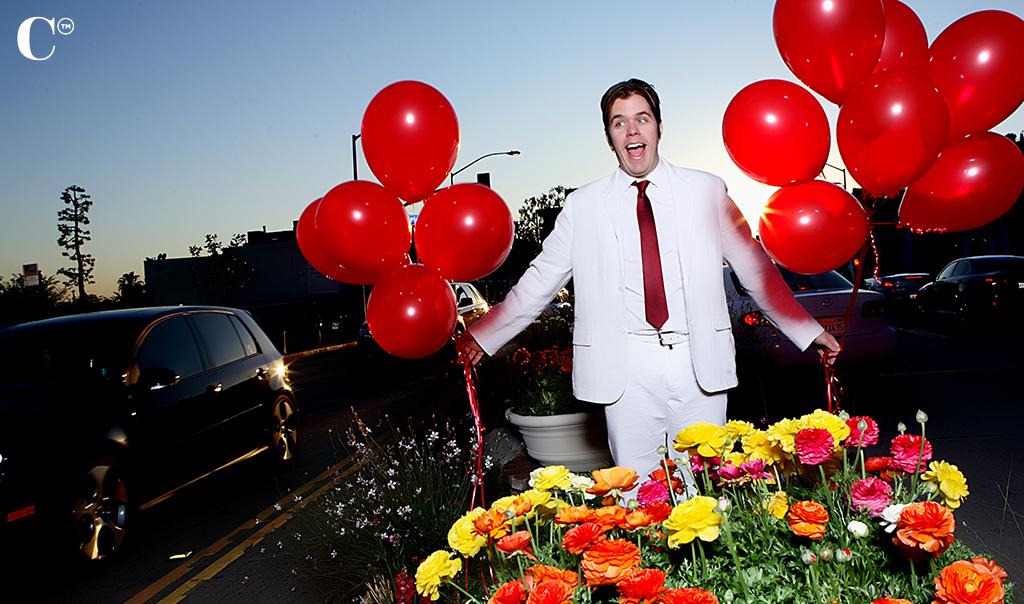 “It was the Wild Wild West. Everybody was going insane. All the girls were acting up–Paris, Britney, Lindsay. There was something in the water. They started to go out without underwear, and I am 99 percent sure that they were doing it on purpose. Twitter had just launched in 2006—social media was changing the game and how things were done. And they were all getting off on that. It was an explosive birth of social media and the explosion of paparazzi, too.”

“I tried to learn from my mistakes. And that’s not to say that I’m perfect. I’m not. I still make mistakes. I still put people off, and I love it because the difference is now, if I do piss people off or do something bad, it’s an accident. It’s not like I’m purposefully trying to be mean or nasty or cruel or hurtful.”

What He Won’t Do 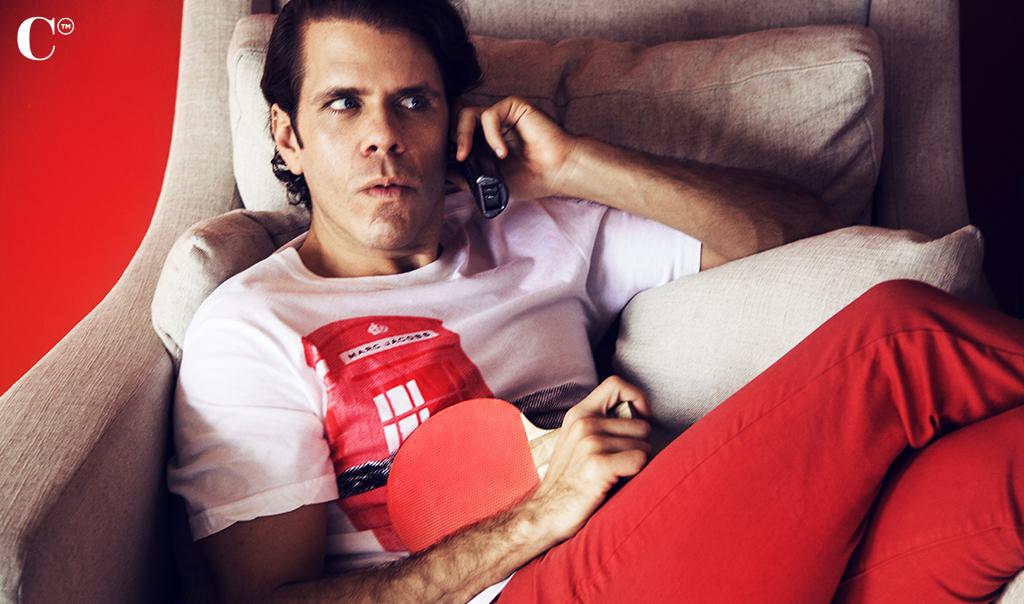 “There are things I won’t do anymore–like out celebrities. Even this year, I found out Katy Perry was pregnant before she told everybody, and I just sat on it because I realized it’s not my place anymore to do that. I remember season three of Real Housewives of New York, Bethenny Frankel. It was her story line that season that she was very mad at me for spoiling the news that she was pregnant.”

“Even though I am different and have grown and matured, I have deep guilt because I know without a shadow of a doubt that in the future at various points, my children will probably suffer and be discriminated against because of my past and who I am.” 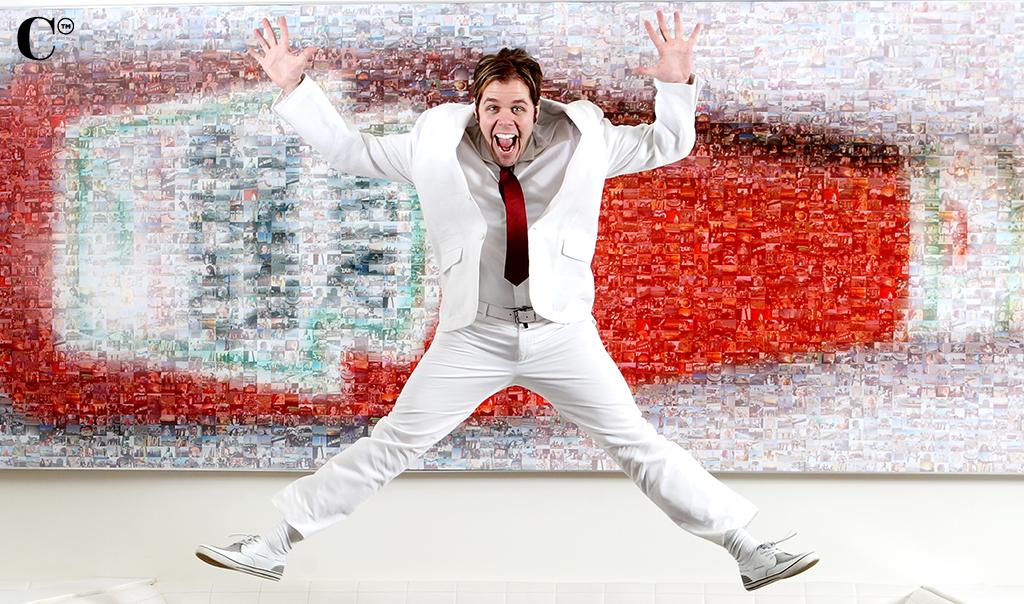 “This year, I got into the silliest, most dramatic, intense drama with the most followed person on TikTok,Charli D’Amelio. It was insane. She was 15 at the time and she uploaded this video of herself at the beach wearing a bikini, dancing, gyrating in a very adult way to a song with shocking lyrics. I left a comment in her video and I said, ‘Is this appropriate?’ That’s all I said. And I do not regret asking that question. But her fans, literally for months after, started to send me death threats.

“TikTok is awesome, but it’s also the most toxic platform I’ve ever seen. Thankfully, I’m Perez Hilton and I can handle it. I’m used to death threats. It did not deter me from creating content and it didn’t force me into turning off the comments. I loved it. I would respond to the hate comments. I celebrate the hate because I’m smart enough to know that a hate comment on a video or a post is more valuable to me than a positive comment about me or the celebrity. A hate comment will engage both haters and defenders.”

“I caused true, sincere pain to people. I hear about how I truly hurt people. When I was younger, I was so detached from it and I just didn’t care. I was so selfish. You think the world revolves around you. But hopefully the older you get, the more you realize life isn’t about you. It’s also about being mindful and respectful of everybody else and owning the power of your words and realizing that not everything you think you should say out loud in public. Another, more personal and selfish reason why I wish I could go back in time and do things differently is because people are getting canceled for things they did such a long time ago. We saw it this year with the cast of Vanderpump Rulesbeing fired from the show for things they did three years ago.”

Why He Doesn’t Have a TV Show 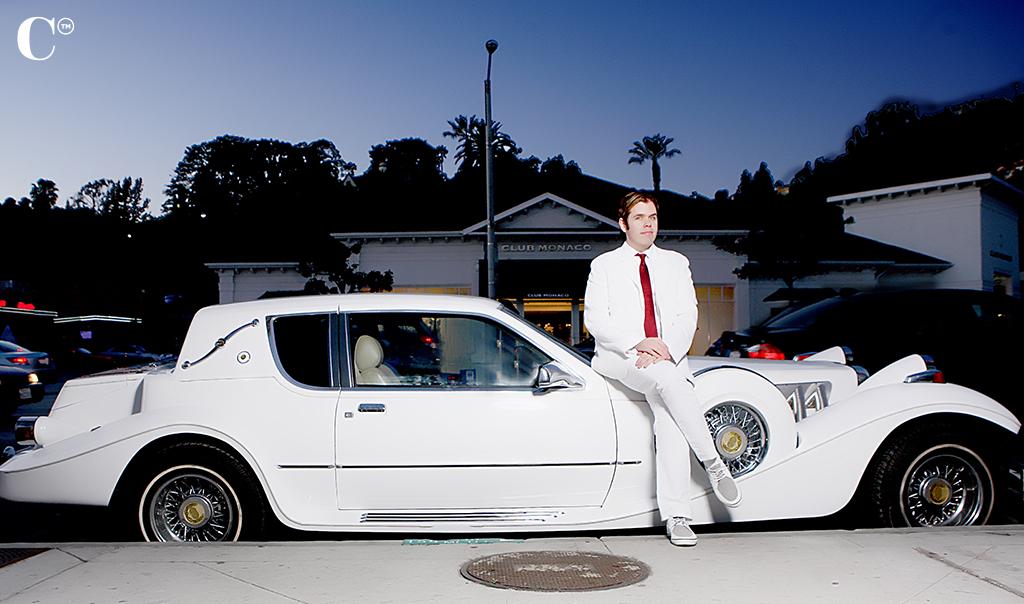 “I guarantee you within minutes–not even hours–everybody would try to start canceling me. ‘He doesn’t deserve that opportunity. Why are you giving him a TV show? He’s an awful human being. Do you remember what he said in 2000? Do you know what he wrote about that person in 2010?’”

“So many of the celebrities and my peers that I began with aren’t around anymore. The celebrities are either forgotten or dead and the media outlets don’t exist. I’m still here and I will always be here, and that’s not to sound cocky or conceited. It just means that I was very lucky at the very beginning of my career to be co-opted and blessed by traditional media. If that would have never happened to me, I never would have had the staying power.”