Pink Floyd is a prominent household name, but when you hear it what comes to mind? Is it their monumental 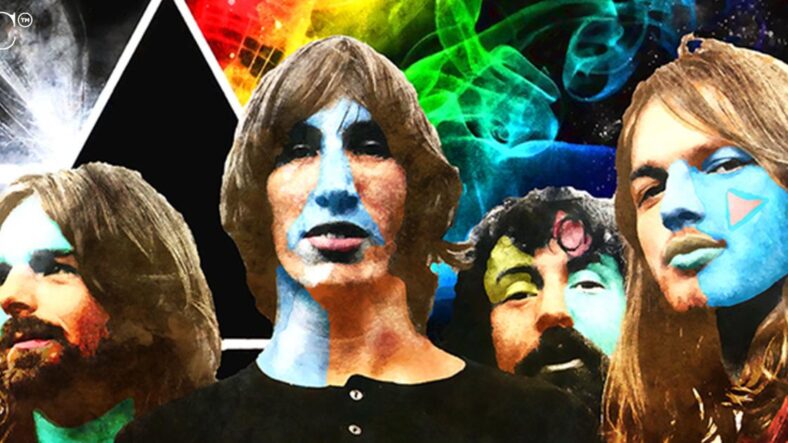 Pink Floyd is a prominent household name, but when you hear it what comes to mind? Is it their monumental lyrical talent? Their metamorphic concert styles? Or is it their outlandish statements they managed to make through almost every piece of art they created? For me, it’s everything listed plus more. The Pink Floyd Exhibit featured in LA made sure to encapsulate everything that a fan could dream of experiencing after the band’s hay-day.

The Pink Floyd Exhibit: Their Mortal Remains was an immersive audio and visual experience for the common fan to treat themselves with. It was available in LA from September 2021 through early January of 2022 at the Vogue Multicultural Museum The name for the exhibit was coined from the lyrics “I’ve got a grand piano to prop up my mortal remains” found in “Nobody Home” off their album The Wall. I found myself entranced by what the exhibit had to offer on a random Wednesday evening, and have been itching to experience the museum again since. 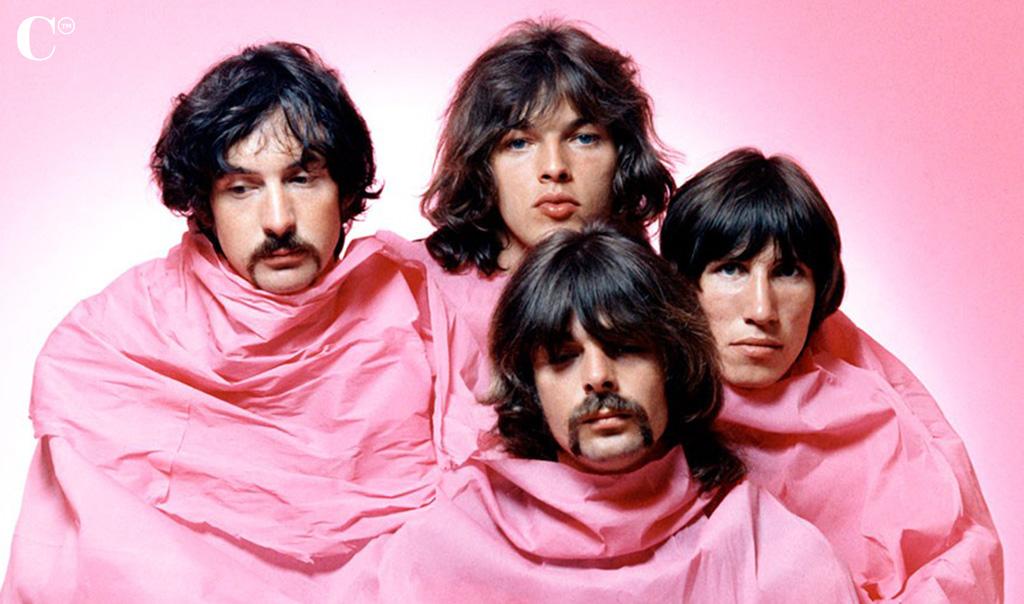 The exhibit began with each patron adorning their own set of headphones that automatically connected to different screens throughout the showrooms. The first hallway was filled with a timeline of each album Pink Floyd produced since they formed in 1964. Original guitars and outfits were on display for our enjoyment, and old journal entries littered the cases showing off the behind-the-scenes of their music being created.

Each album had its own exclusive documentary-style video containing clips from raw recordings and the band members reminiscing on creating the media at the time. Short clips from their popular and lesser-known songs were played periodically to give the viewers a taste of what their audience got to enjoy circa 1967 and on. Once their discography reached the iconic The Dark Side of The Moon I found myself entranced by the art and thought put behind every musical decision the band made. The video displayed for their arguably most famous album was moving and inspirational, and I know that I wasn’t the only one who thought so. 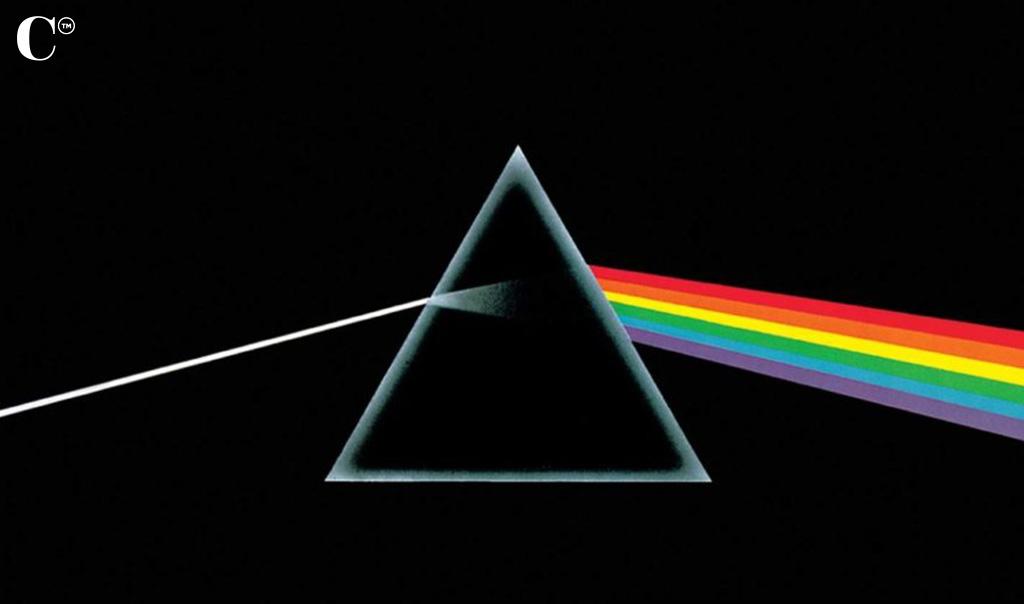 Accompanying me were two close friends. One who, like me, grew up listening to the British psychedelic band, and the other only knew of them from afar. By the end of the clip pertaining to The Dark Side of The Moon, all three of us were moved. The power that Pink Floyd and the producers of the exhibit had was enough to turn a distant onlooker into a die-hard fan, which is amazing considering how long the band has been around. For the new generations to still be falling victim to Pink Floyd’s magnetic pull is a wonder, and I feel lucky to have gotten the chance to witness it happen right before my eyes.

As we moved on through the different rooms, different artwork was shown for albums like Wish You Were Here and Animals. Then, we reached the climax of my experience. As we rounded the corner, the headphones covering my ears began to play the iconic fast past drumming and beginning lyrics to “Another Brick In The Wall pt. 2” and I knew we were coming upon something great. An entire room dedicated to one of the most influential albums the band had the displeasure of making. The Wall.

The Capstone of Pink Floyd’s Career 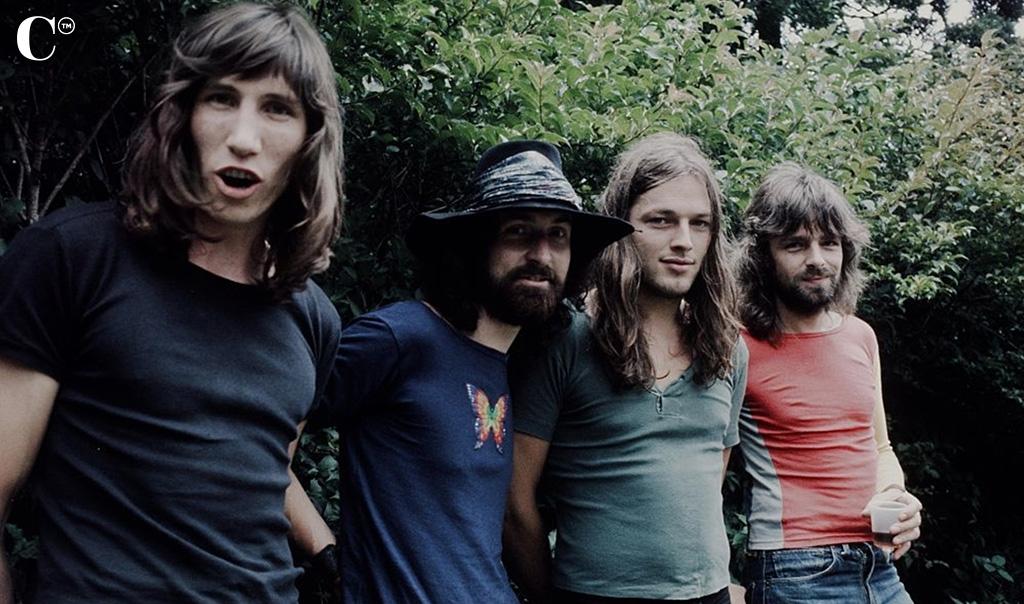 Covering one entire wall of the room was a display matching the album’s white brick cover, with old refurbished props from the tour displayed life-size and in action for us to enjoy. Their enormous inflated characters were glooming over us, and mock-ups of the concept designs for different ideas for that tour adorned the walls around us. There were a plethora of sounds to keep the viewer busy and invested in learning the history behind a pop-culture staple.

The exhibit continued to move onto their later albums, covering the history behind the more intense concert styles that the band adapted to, and the classic songs we all know like “learning to fly” and “comfortably numb.” as we mosied our way through display after display, I caught myself having a better understanding of the band as a whole and eventually a better understanding as to why they eventually progressed into the more modern staples of pop culture. Pink Floyd doesn’t just have one sound, they have different styles that match with what was going on in the world at the time of that media release.

A post shared by The Pink Floyd Exhibition (@pinkfloydtmr)

Growing up inveigled on my older family members music taste and style is a gift and a curse. One of my biggest grievances was always the fact that I would never get the privilege of seeing the bands I love like Led Zeppelin, Queen, or yes, Pink Floyd, perform live at the pinnacles of their careers

This experience did an absolutely phenomenal job at filling that void I had always tried to satisfy. I not only was gifted the artists insight behind all of my favorite music but I was allowed a first-hand try at this new intimate way of perceiving their media.