Are Plus-Size Models Still Being Neglected In The Fashion Industry?

The fashion industry has long exploited its discomfort with larger body sizes. However, since about 2015 leaps have been made 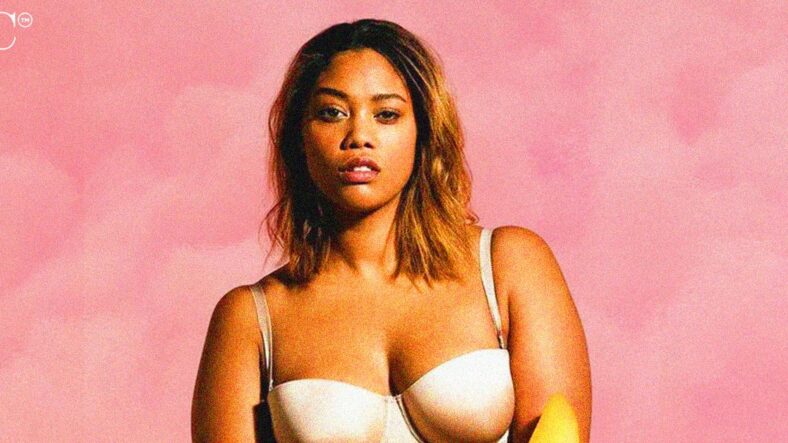 The fashion industry has long exploited its discomfort with larger body sizes. However, since about 2015 leaps have been made towards creating a more inclusive world for models and consumers. Or at least we thought. At the end of 2021, a model revealed that during her plus-size shoots, she is “very much encouraged” to wear padding. Her TikTok exposing this truth gained the attention of thousands. Unfortunately, this isn’t a first for the industry.

@coolquinnBased on questions for my video “from skinny to plus size” with 3M views, link in comments ➡️♬ Monkeys Spinning Monkeys – Kevin MacLeod & Kevin The Monkey

European model, Karoline Bjørnelykke, exposed a modeling industry secret to the heavy populated social media platform TikTok. She shared that she is often hired for XL through 5XL clothing ads. In the clip she stated “If you have eyes, you can see I’m not that size. So how do we fix this problem?” Karoline shared “Well, basically I have to bring to work something called padding, which is basically a fat suit in separate pieces.” She then stuffed it into her clothing to show how it works. The redhead model explained that casting agents will hire thinner women over curvy women because “they still want the neck and face to look really slim and sharp.” TikTok users left comments on her video, “Oh, the jawlines makes sense now.” Another wrote, “I just realized how many times I have fallen for this by being ashamed of my double chin.” And a third person chimed in with “This is why I’m so self-conscious about my face shape.”

Unfortunately, the industry is no stranger to this practice. The New York Post spoke with plus-size models back in 2019, giving them the space to get real. A 22-year-old model exposed “They want you to have small arms, a beautiful jawline, a slim waist, but you can have all the boobs, a**, and thighs you want.” They also explained that it’s an endless cycle of “what’s going to be the trendiest size.” One woman shared “The standards for beauty are just as rigorous for plus-size models. There’s times where I’m like, ‘Should I lose or gain weight?’ I’m always wonder what the industry is wanting next.” 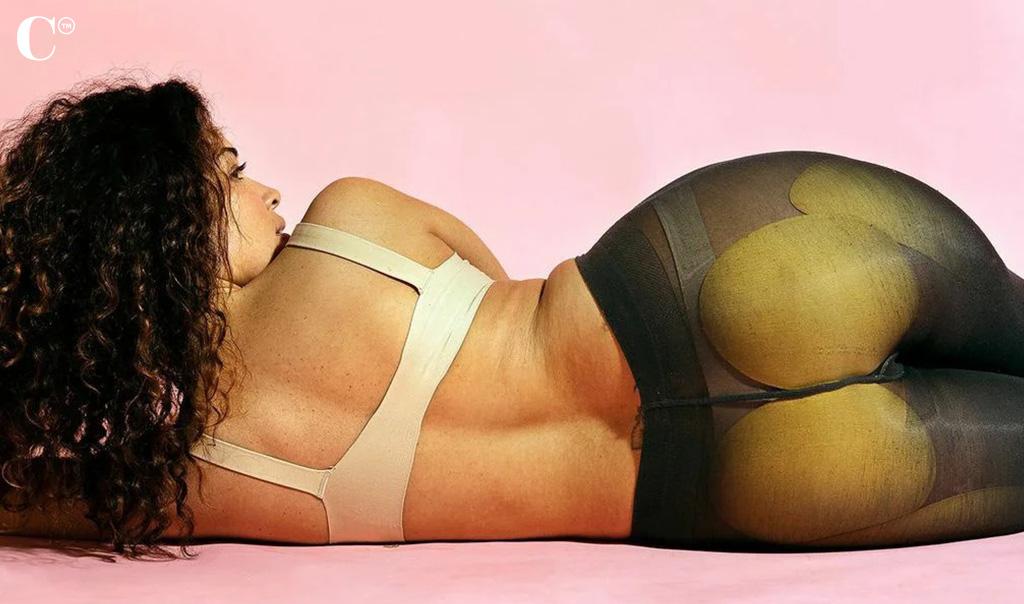 In 2015, Refinery29 shared conversations of six women who work(ed) as plus-size models. The women discussed the morale of the industry and opened up about the padding phenomenon.

And as we sit here just three years away from that 10-year mark, do you think the industry is on track to that type of reality? 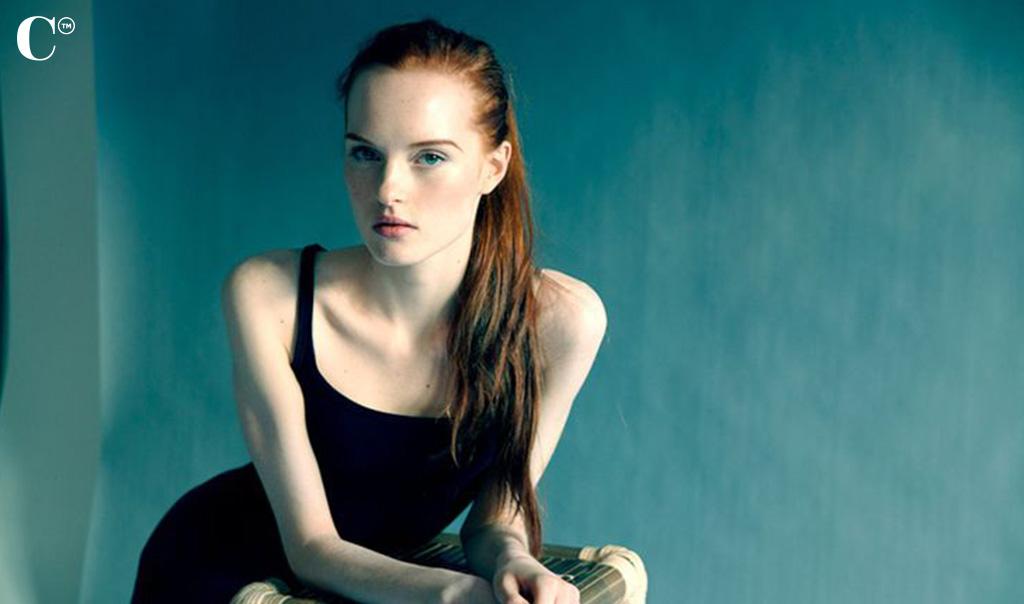 Karoline Bjørnelykke has walked the runway for major fashion houses such as Louis Vuitton and Armani. She has also taken jobs that call for a plus-size model, which she recently exposed for perpetuating harmful body standards. Bjørnelykke told Insider “I want the consumers to know about this since I believe a lot of the power lies with them if we want to change the industry.” She continues, “They can make better choices and also don’t feel bad when not looking like the models in the ads.”

The TikTok was inspired by a conversation with a friend about their modeling career. Despite being “very thin” as Karoline described, her friend was still on the plus-size/curve board and was only getting work while using padding. Karoline told Insider “[This] doesn’t only create unrealistic standards. but impossible ones. My suggestion is just to use real plus-size women because there are so many gorgeous plus-size women out there.”