President Joe Biden and First Lady Jill Biden were evacuated from their Delaware home on Saturday. The President and Mrs. 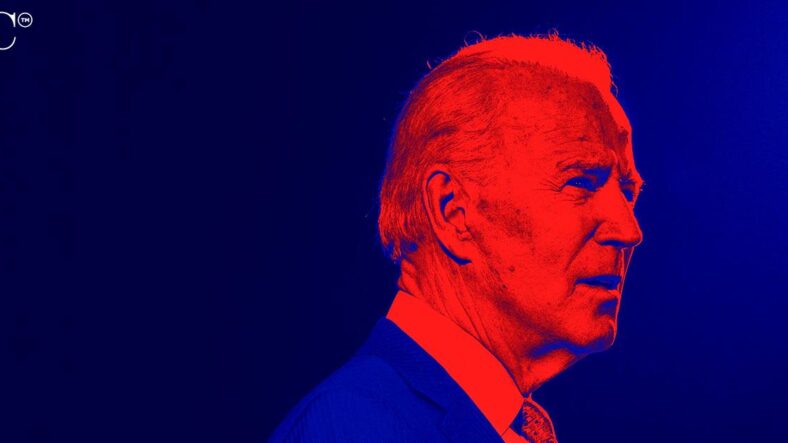 President Joe Biden and First Lady Jill Biden were evacuated from their Delaware home on Saturday.

The President and Mrs. Biden were at their Rehoboth Beach home when a small private plane entered the restricted airspace over their home.

Chief of Communications for the U.S. Secret Service Anthony Guglielmi said the aircraft entered the restricted airspace over the Rehoboth Beach property by accident. The aircraft “mistakenly entered a secured area,” according to the Secret Service but was accompanied out.

"The aircraft was immediately escorted out of the restricted airspace," Gugliemi said in a statement. "Preliminary investigation reveals the pilot was not on the proper radio channel, was not following the NOTAMS (Notice to Airmen) that had been filed and was not following published flight guidance. The United States Secret Service will be interviewing the pilot."

Known as a “Temporary Flight Restriction” (TFR) The Federal Aviation Administration (FAA) releases NOTAM’s notifying pilots of restricted air spaces. This is done for everything from bad weather to protecting the President of the United States.

With regard to the Commander in Chief, it is standard operating procedure that the airspace for all Presidential trips outside Washington D.C. be restricted. Those restrictions include a 10-mile ‘no fly’ zone within a larger 30-mile restricted zone.

It isn’t uncommon for accidental airspace breaches. Typically when one occurs around the President of the United States military jets and/or helicopters are used to intercept and divert planes to a nearby airfield. There, the pilots are interviewed and can face criminal and civil charges. This is the case for the incident that occurred just after 1 p.m. (EST) Saturday afternoon.

Both President Biden and First Lady Jill Biden have since returned to their Rehoboth Beach home after the situation was assessed to not be an ongoing threat. The home, located in the North Shores neighborhood is valued at $2.7 million dollars and was purchased in 2017. The President and First Lady use the home for vacations and weekend visits.