Prince might very well be one of the most important musical figures to come out of the past fifty years, 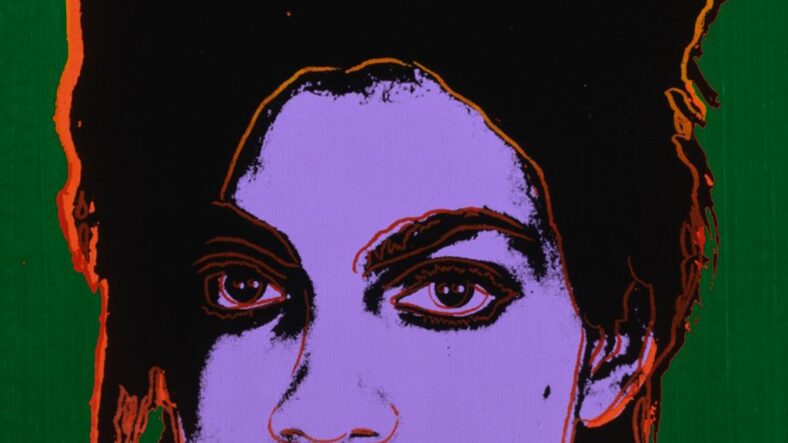 Prince might very well be one of the most important musical figures to come out of the past fifty years, along with The Beatles, The Rolling Stones, David Bowie, and Bob Dylan. His work established the Minneapolis sound, his work and work ethic left him acting as a protégé to numerous Minneapolis acts like The Time, Vanity 6, and later Apollonia 6, or side members like Wendy & Lisa, and producers Jimmy Jam and Terry Lewis, as well as Sheila E. His musical output was constant and startling in it’s range. Musical figures like Duke Ellington might be about equal to producing a body of work that has been as influential as Prince. We are going to explore if the objectives behind Prince’s estate, since his untimely passing on 2015, is to compel the public to rethink his importance to the sphere of music and why CBS Legacy plans on banking off of his catalogue. 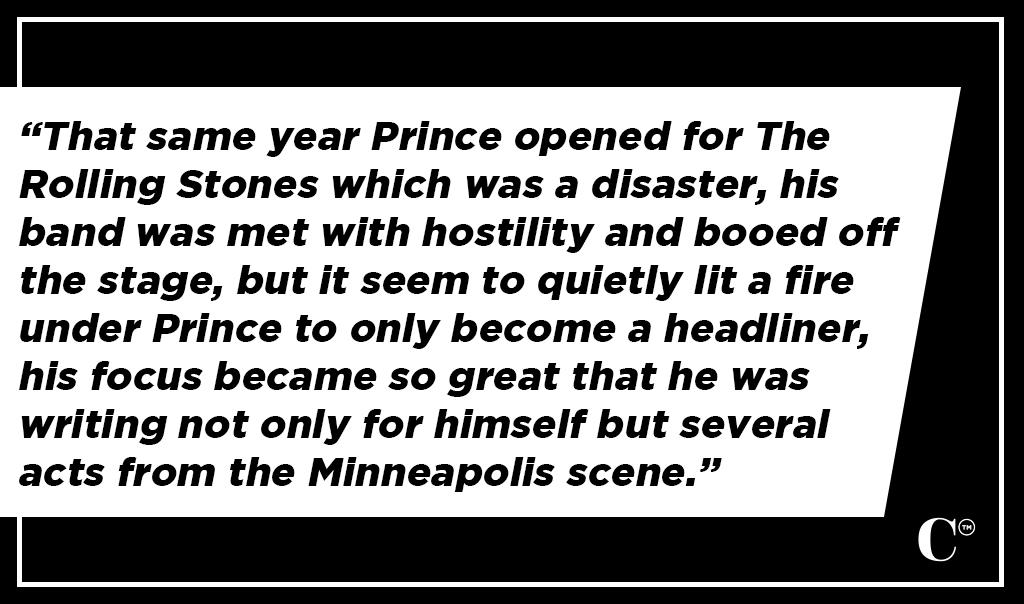 Prince broke in the late seventies with a pair or R&B fused records, For You and Prince, that demonstrated he was an adept multi instrumentalists and song writer that delivered some memorable hits with “I Want To Be Your Lover” and “Soft and Wet”. His 1980 album Dirty Mind brought in elements of new wave, funk, post-disco, and dance, and infused a little of the spirit of punk. It was bold and delivered such singles as “When You Were Mine” and “Uptown”, he followed it with the equally bold Controversy in 1981.

That same year Prince opened for The Rolling Stones which was a disaster, his band was met with hostility and booed off the stage, but it seem to quietly lit a fire under Prince to only become a headliner, his focus became so great that he was writing not only for himself but several acts from the Minneapolis scene. The double album 1999 near the end of 1982 launched him to greater heights with the classics “Little Red Corvette,” and “1999” and the aid of MTV helped propel him to major status. In fact he was so prolific in the studio, he could have with ease, released another album in 1983, but he sat his sights on something greater.

When the film and soundtrack of Purple Rain was released in 1984, the commercial momentum of “When Doves Cry, Let’s Go Crazy,” and “Purple Rain” would move Prince to the top echelon of performers, once again, the output of unreleased material alone from 1983 and 1984 was startling, even many of the released ‘B” sides became essential listening. He would follow up in 1985 with Around The World In A Day, drop another film in 1986, Under The Cherry Moon and the album soundtrack Parade. More hits followed, “Raspberry Beret, Pop Life,” and “Kiss, Mountains”, and at that point he shook up his band lineup, released Sign O The Times with such classics as the title track, “If I Was Your Girlfriend” and “I Could Never Take The Place of Your Man” in 1987. His momentum seemed to slip slightly with the more cryptic Lovesexy album in 1988, yet he managed another classic single with “Alphabet Street”. Prince capitalized with his collaboration with director Tim Burton on the songtrack album of Batman in 1989, and was able to ride a wave of momentum.

In 1990, Prince followed up with the Purple Rain sequel, Graffiti Bridge, but the film and album seemed a set back. Prince came back in 1991 and 1992 with Diamonds and Pearls and the Love Symbol album, and had more hits, “Diamonds and Pearls, Cream, Get Off, Sexy MF” and “7”. But new challenges would allow for some unexpected turns over the next couple of years. 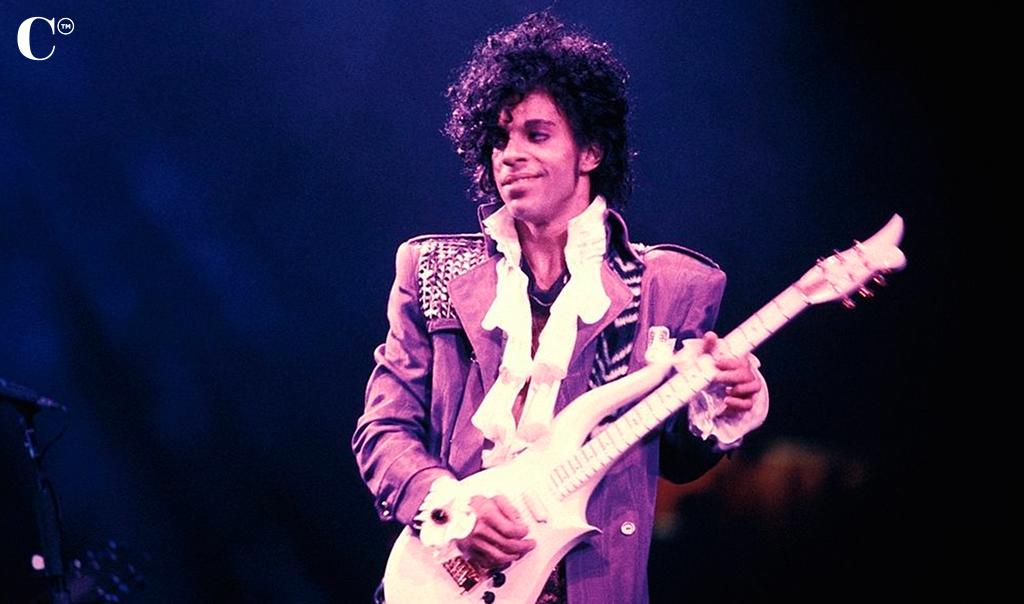 While 1993 saw the multiple disc Hits set, conflicts were brewing with Prince’s and Warner Bros Records. This has been fairly well documented, and the behind the scenes conflicts helps explains Prince’s public behavior in the mid 90s. Yet Prince wanted to release a higher volume of releases, but Warner Bros only wanted one album per year. This isn’t as unusual, Frank Zappa during his tenure with the same label in the 70s wanted to release a box set that the label refused to release, and Zappa did what he could to meet his contract and leave.

Prince soon would release material and do what he could to end the contract, the name change to a symbol, or to be known as ‘The Artist Formerly Known As Prince” was simply a ploy to speed up the end of the contract. With the end game to have the freedom to release what he liked.

He would release Come (1994), The Black Album (1994) The Gold Experience (1995) and Chaos and Disorder (1996) for the label, before he was freed to launch under his own NPG label, the sprawling Emancipation (1996) and the multiple box set Crystal Ball / The Truth in (1998). The Gold Experience album would feature some of his last memorable hits with “The Most Beautiful Girl In The World’ and “Gold”.

While this period might have been frustrating and damaging to a degree to Prince’s image, he used his status with the NPG label to release material directly to his fans via the NPG club, If the aim was to build a long term body of work, then Prince might have been far more sane, and less eccentric than the public assumed. It is already projected that Prince may have written between over 500 to over a thousand pieces of music, which might put him on par with Jazz Composer and Big Band leader Duke Ellington. 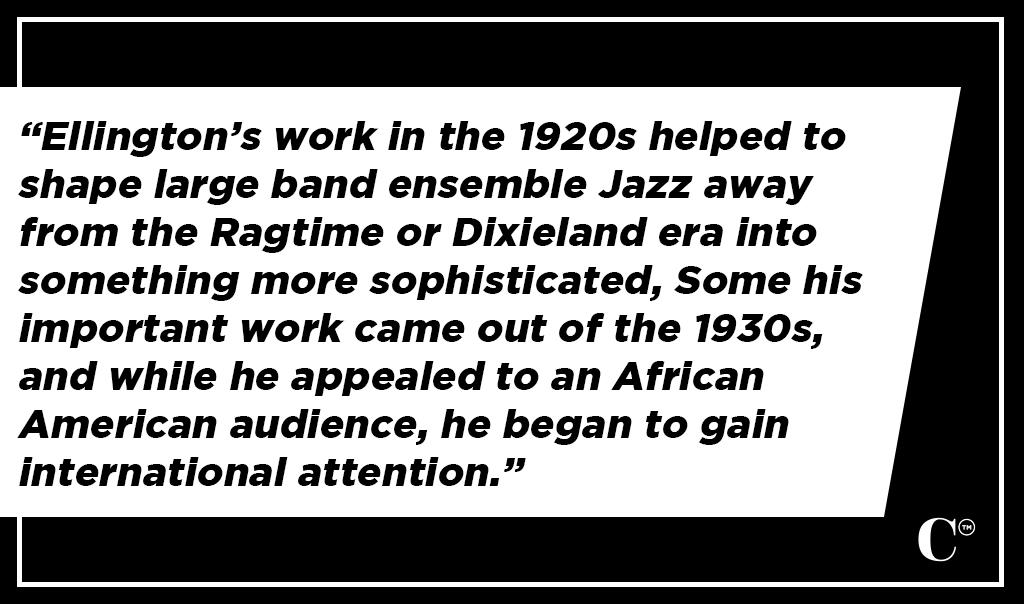 Duke Ellington is considered one of the most important figures to come out of the field of Jazz as well as a composer or co-writer of numerous standards. Ellington’s work in the 1920s helped to shape large band ensemble Jazz away from the Ragtime or Dixieland era into something more sophisticated, Some his important work came out of the 1930s, and while he appealed to an African American audience, he began to gain international attention. His collaborations with Billy Strayhorn as a lyricist and fellow composer, and he managed to survive during WWII and the post war era, Ellington signed with Columbia in the 50s, and feeling the changes brought on by the Jazz Bop era, regained a lot of momentum with several appearances at the Newport Jazz Festival.

While Prince and Duke Ellington’s backgrounds differ, there were some parallels regarding the second half of their careers. Like Prince, Ellington was criticized that his work in the fifties and early sixties seemed repetitive, as much as Ellington was still able to compose and issue new pieces, that the style of his work seemed to tread on familiar territory, at the height of the post bop era, and the height of cool jazz, and as things progressed for Prince in the 90s and 2000s, the complaint was that he seemed out of step with Hip Hop, and the Neo Soul scene. Yet bear in mind that Duke Ellington was credited for composing a thousand pieces.

This is where the issue of Prince’s relevance as a prodigious composer comes into the play. Could Prince surpass a figure like Ellington as being the most prolific? Or for that matter, beat out a composer like Frank Zappa for most prolific? It might all depend on what else is released from Prince’s vault of music. 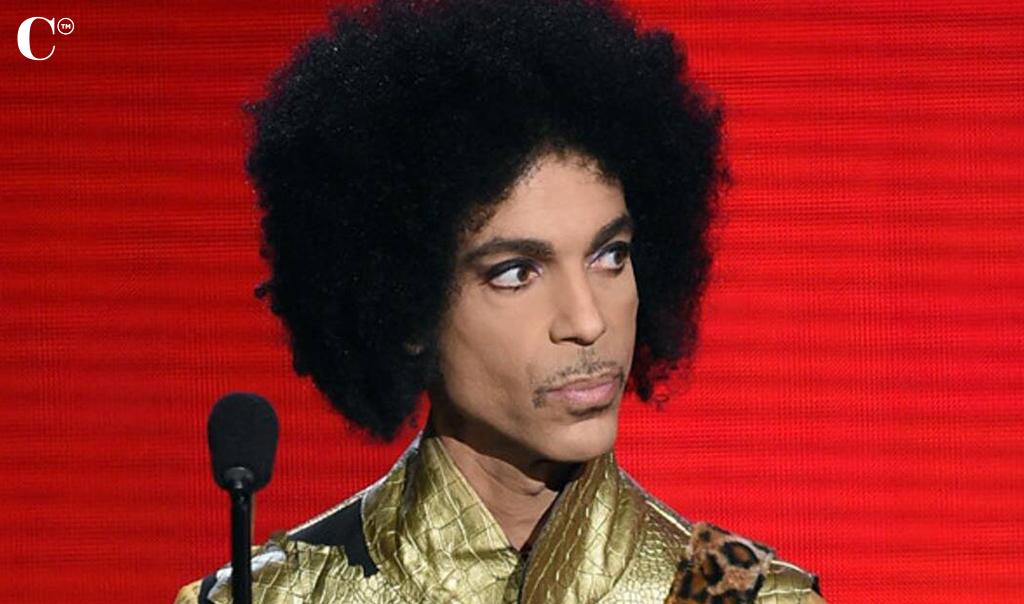 Since Prince’s passing, The Estate and CBS Legacy has committed to a campaign of releasing all of his later era albums, streaming, and titles only released through the fan club. What seems to be transpiring is a startling range of material. Titles like Piano and Microphone 1983 revealed Prince having surprising piano skills, and the compilation of demos recorded for other artists, Originals, released in 2019, reinforced that Prince could craft a pop song better than many others. The Purple Rain, 1999, and Sign O The Times box sets, featured unreleased titles that were startling in their quality, and there’s a good argument to be made that 1983, 1984 and 1987 could have seen the release of two albums per year.

While there have been countless books published, one book title published with the blessing of the Prince estate was The Beautiful Ones, a collection of diaries, and personal photos from Prince’s early period, and the aim could have been to offer a broader perspective about Prince’s beginnings, and perhaps to trigger a rethink about his importance. The Prince Estates aim has been to celebrate his life and work, to further his legacy, and to educate the public.

The next set of offerings could help bring the public closer to seeing that Prince might have been one of the most creative music figures to have come out of the last century.