Are Prince Charles and the Osama Bin Laden Family Too Close for Comfort? A Charity Donation is Waving Red Flags

Britain's Prince Charles is no stranger to controversies, but a new one has many raising eyebrows – again. A new 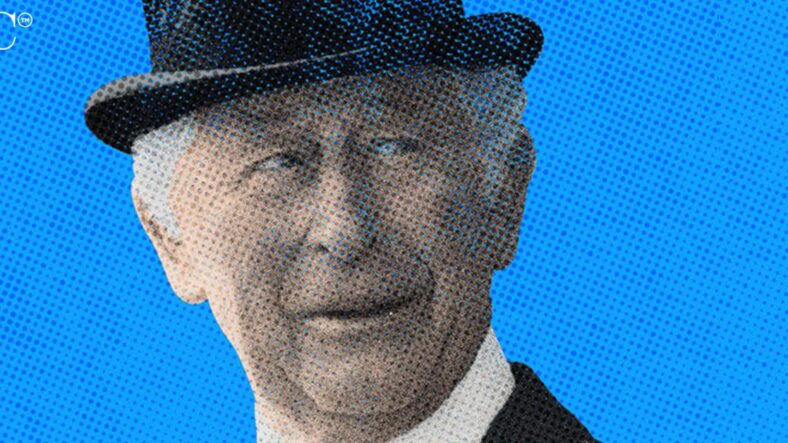 Britain's Prince Charles is no stranger to controversies, but a new one has many raising eyebrows – again.

A new report details that Prince Charles took a huge charitable donation from family members related to the late terrorist leader Osama bin Laden – responsible for masterminding the September 11 attacks and carrying out mass killings across the world.

The charity who received the funds has worked hard to distance themselves from the choices of their founder, but questions are getting harder to brush off.

People reports, "The donation from Bakr bin Laden and Shafiq bin Laden (half-brothers of the former Al Qaeda leader, who was killed by U.S. special forces in Pakistan in 2011) reportedly came after a meeting between Charles and Bakr at Clarence House in October 2013.

According to the outlet, Prince Charles accepted the donation to The Prince of Wales' Charitable Fund (PWCF) despite objections from key advisers.

Charles' office at Clarence House disputed that claim, saying in a statement: 'The Prince of Wales' Charitable Fund has assured us that thorough due diligence was undertaken in accepting this donation. The decision to accept was taken by the charity's Trustees alone and any attempt to characterise it otherwise is false.'"

Royal representatives however have refuted the assertion that he brokered the donation and refused to return it against the recommendations of advisors.

It's worth noting that the Bin Laden family disowned the terrorist leader in 1994, and there's no proof tying his half-brothers to any of Osama's terrorist activities.

Nonetheless, it's a disturbing report directly on the heels of Prince Charles accepting $3M in cash just a month ago.

The $3M was delivered in bags to his office from Sheikh Hamad bin Jasseim bin Jaber Al Thani, the former prime minister of Qatar.

One of Prince Charles' senior staff later said that the prince would no longer accept cash donations of that size, and that the money was passed on to charity – but people are skeptical.

A History of Controversy

Taken alone, the two suspicious donations probably would raise eyebrows and nothing more.

But Prince Charles has a history of controversies, and he's become an albatross hanging around the neck of the royal family which is trying hard to divest itself from public controversies especially on the heels of Prince Harry and Meghan Markle talking about their lives in the royal spotlight.

Prince Charles has been accused over the years of brokering deals for personal gain, shady investing through off-shore accounts, and having his support for policies for sale to the highest bidders.

As one would expect, investigating a member of the royal family is no easy feat – and Prince Charles has mostly evaded responsibility for any alleged wrongdoing, including racist actions and bailing out Prince Andrew over his ties to infamous pedophile and sexual predator Jeffrey Epstein.

While the royal family may be closing ranks and protecting Charles, it has to get exhausting.

Investigations into the 2013 donation are ongoing and calls have been made to investigate the $3M cash donation as well – but odds aren't great that Prince Charles will ever face legal consequences.