What Is The Cast Of ‘Princess Diaries’ Doing Now? Here’s Where They All Are Today

This may come as a major shock, but Anne Hathaway is turning 38 years old on Thursday, November 12. She 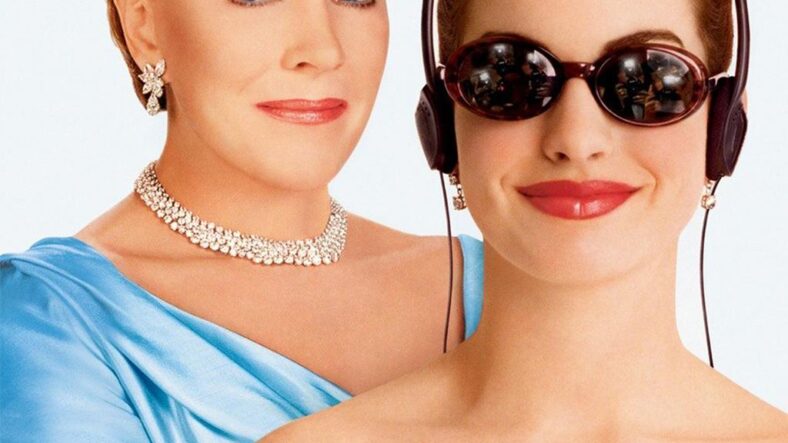 This may come as a major shock, but Anne Hathaway is turning 38 years old on Thursday, November 12. She was only 18 years old when she starred in The Princess Diaries, which means it has been more than 19 years since the movie came out.

That’s right, it premiered on August 3, 2001, and we cannot believe how fast time has flown by! It feels like just yesterday that we were watching Hathaway, Julie Andrews, Hector Elizondo, Heather Matarazzo, Caroline Goodall, Mandy Moore and Robert Schwartzman on our TV screens, and even all these years later, the flick is still a fan favorite. For those who forgot, it was all about a young girl who discovers she is secretly a princess, and must learn how to act the part. It was definitely a huge part of a lot of our childhoods, so the fact that it’s almost been two decades since it came out is seriously making us feel old.

But wait, what is the cast up to these days, you ask? In honor of Hathaway’s birthday, we decided to investigate, and boy, have they all changed a lot over the years! Here’s what they’re all doing now…

What Is Anne Hathaway Doing Now? 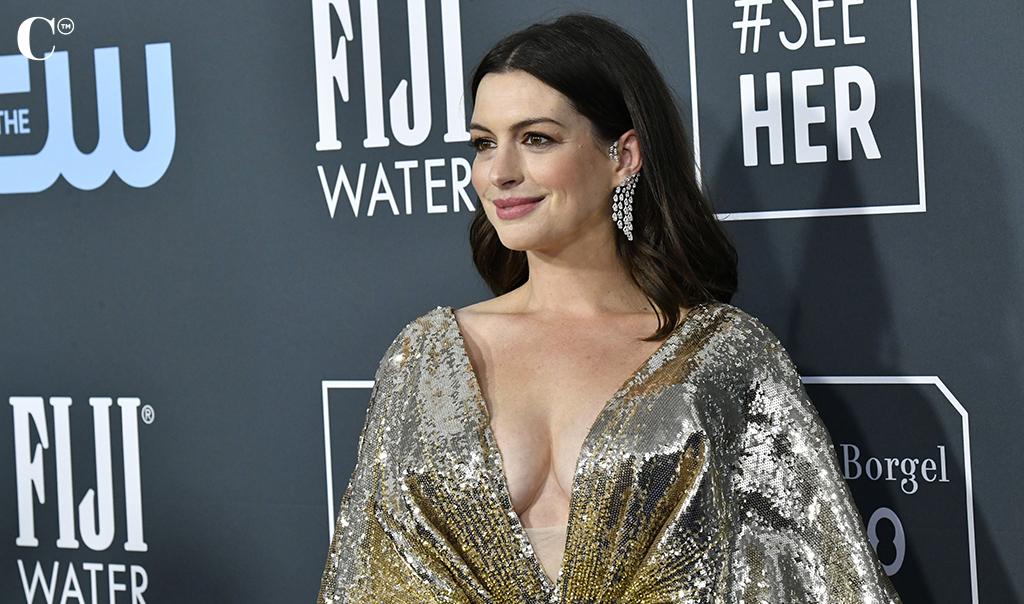 The Princess Diaries was just the beginning for Hathaway. She went on to star in Ella Enchanted, Brokeback Mountain, The Devil Wears Prada, Get Smart, Becoming Jane, Valentine’s Day, Alice in Wonderland, Les Misérables, Interstellar, The Intern, Dark Waters, The Witches and more! She also has a bunch of new movies that she’s currently working on, so keep your eyes peeled for her.

As for her love life, the actress married actor and businessman Adam Shulman on September 29, 2012. She gave birth to their first son, Jonathan Rosebanks Shulman, on March 24, 2016. Then, their second son, Jack Shulman, was born in November 2019.

What Is Julie Andrews Doing Now? 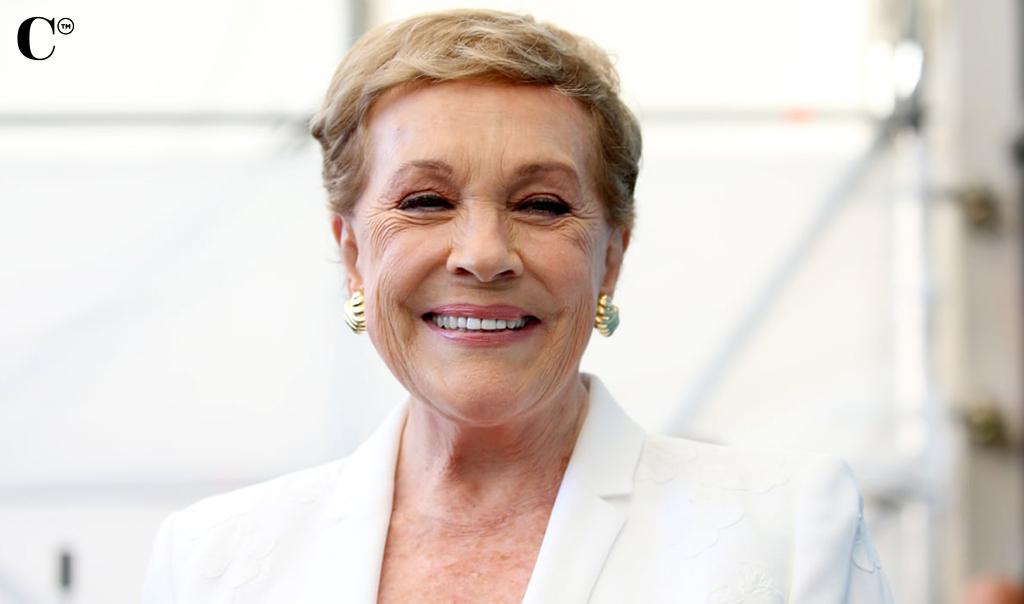 Andrews did not slow down after The Princess Diaries. She continued to act, appearing in Unconditional Love, Enchanted, Shrek 2 and 3, Despicable Me, Bridgerton, Aquaman, Tooth Fairy and more. She also launched her very own TV show called Julie’s Green Room. She has three daughters, named Emma, Joanna and Amy. Her husband, Blake Edwards, tragically passed away in 2010.

What Is Hector Elizondo Doing Now? 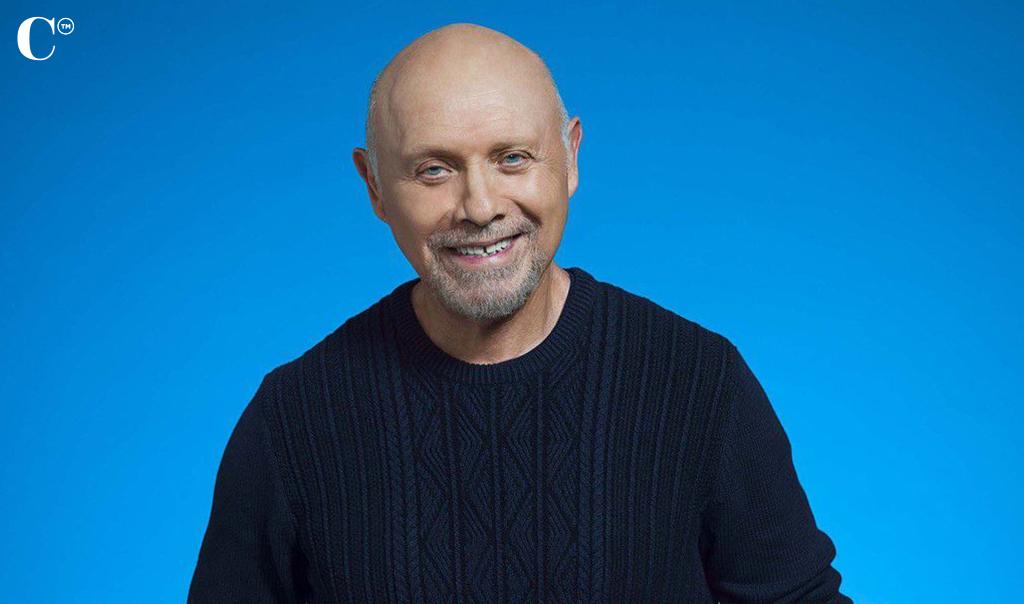 Elizondo may always be Joe in fans’ hearts, but that didn’t stop him from accomplishing a lot after The Princess Diaries. He landed roles in How High, Street Time, Miracles, Raising Helen, Century City, Cane, Monk, Valentine’s Day, Grey’s Anatomy, The Book of Life, The Lego Batman Movie, Elena of Avalor, Guess Who Died, Last Man Standing and others. Since 1969, he has been married to actress and photographer Carolee Campbell. His son, Rodd, unfortunately passed away in 2017 at the age of 60.

What Is Heather Matarazzo Doing Now? 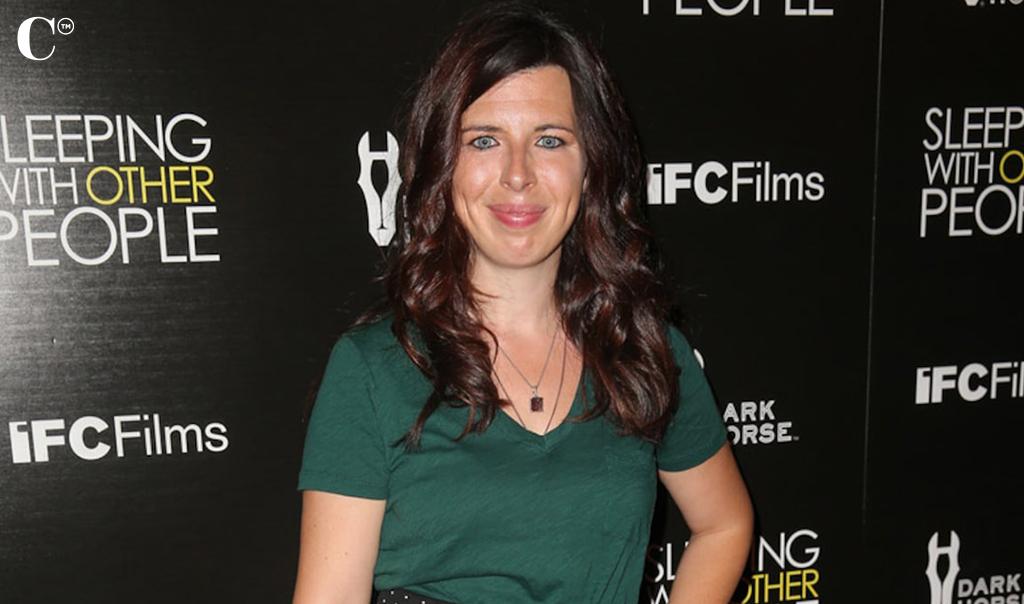 Matarazzo continued to act after The Princess Diaries, starring in so many big movies and TV shows, including Sorority Boys, St. Sass, The Pink House, Freshman Orientation, Saved!, Believe In Me, The L Word, Exes & Ohs, Her Composition, Sisters, Culling Hens, Stuck, Smothered by Mothers, Billboard, The Fiddling Horse and more. The actress married her longtime girlfriend, comedian and writer Heather Turman, on November 11, 2018.

What Is Caroline Goodall Doing Now? 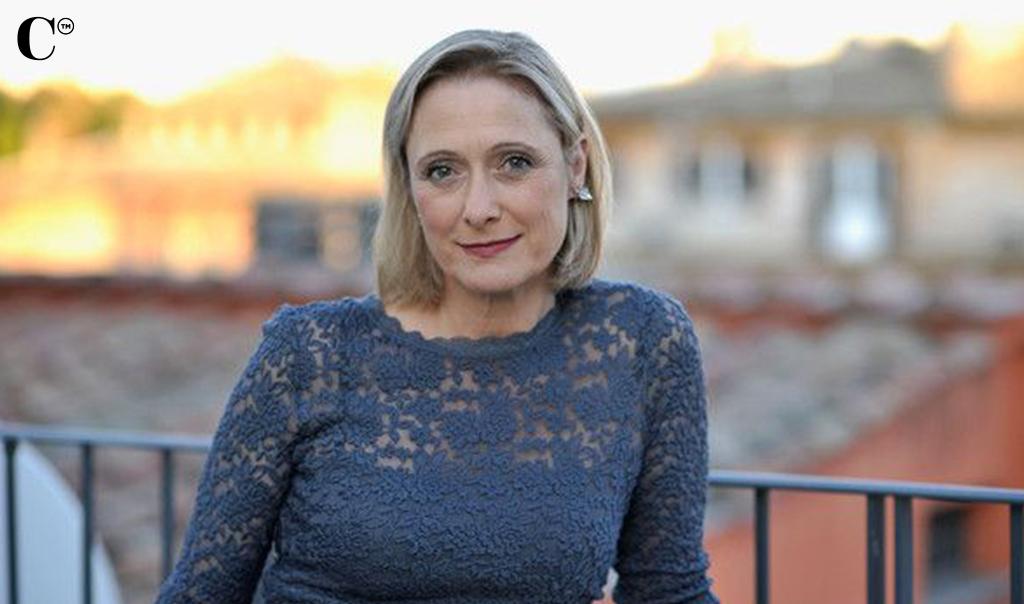 After The Princess Diaries, Goodall acted in Me & Mrs Jones, Shattered Glass, Easy, Chasing Liberty, Haven, The Chumscrubber, River’s End, The Thief Lord, My Life in Ruins, Dorian Gray, Pulse, The Cold Light of Day, Mental, Mr. Biggs, The White Queen, Third Person, The Best of Me, The Dressmaker, Berlin Station, The White Princess, Bulletproof, Cold Courage and others. Yeah, the list seriously goes on and on! She married Nicola Pecorini on September 17, 1994, and the couple share two children, Gemma and Leone.

What Is Mandy Moore Doing Now? 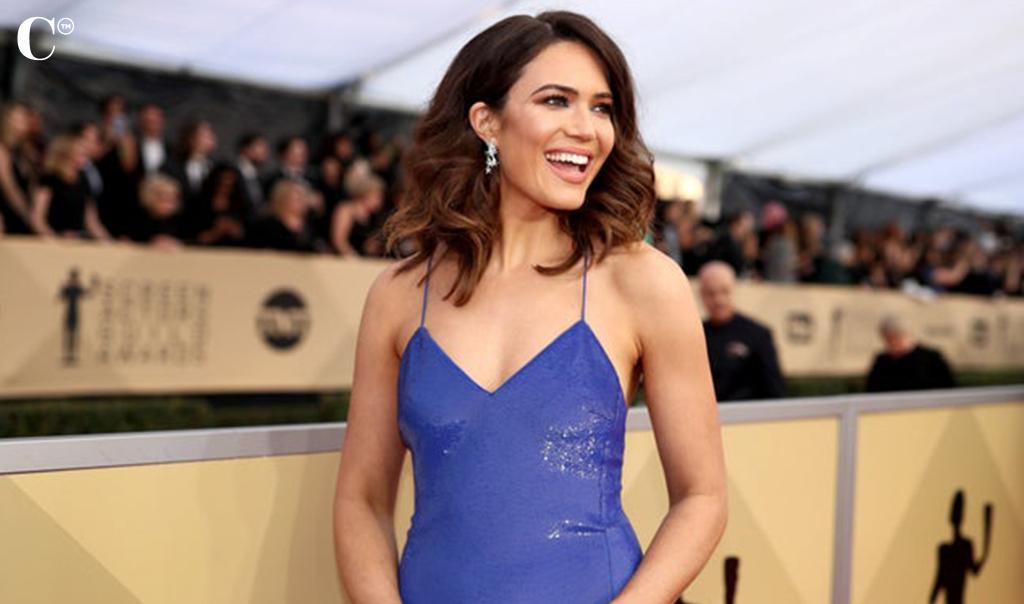 Moore most famously went on to star as Jamie Sullivan in A Walk to Remember. You can also catch her in Try Seventeen, How to Deal, Chasing Liberty, Entourage, Because I Said So, License to Wed, Grey’s Anatomy, Tangled, Love, Wedding,Marriage, Red Band Society, Sheriff Callie’s Wild West, 47 Meters Down, Midway, This Is Us and more. That’s not all. She also launched her own fashion line called Mblem in 2005, and released seven studio albums over the years! She married Dawes frontman Taylor Goldsmith in 2018, and the star announced in September 2020, that she and Goldsmith were expecting their first child — a boy. Congrats!

What Is Robert Schwartzman Doing Now? 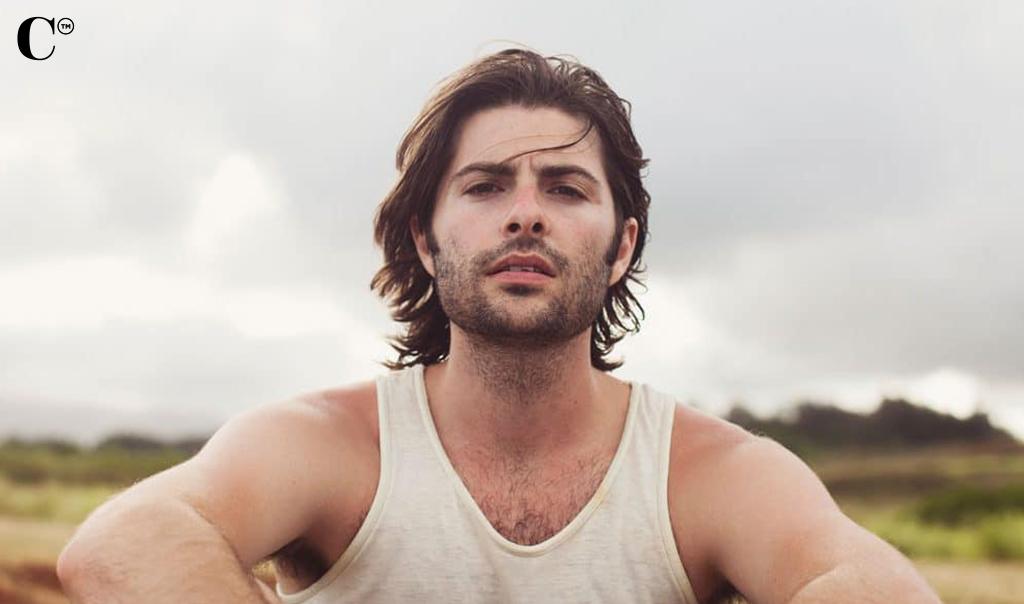 After playing Michael Moscovitz in The Princess Diaries, Schwartzman acted in a few things, including Look, Somewhere, It Happened In L.A. and Lost Transmissions. But he mostly focused on his music career! Yep, he and his band, Rooney, have dropped six albums together and embarked on numerous world tours over the years.