Lala Kent is ready to get back to filming on Vanderpump Rules, even if that means she will open up 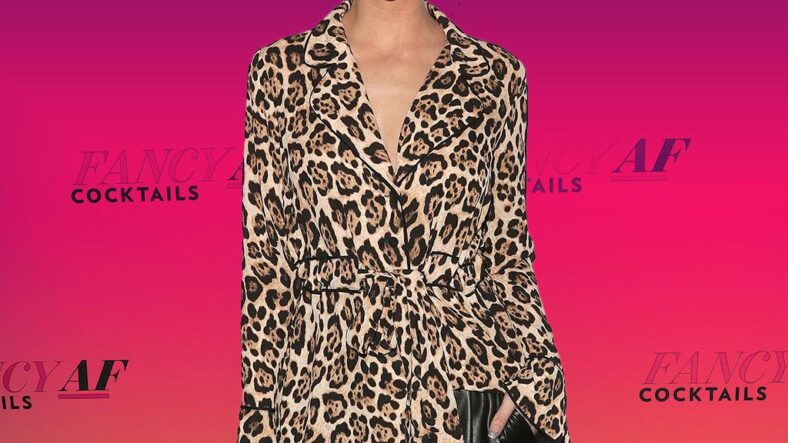 Lala Kent is ready to get back to filming on Vanderpump Rules, even if that means she will open up her pregnancy and the birth of her baby girl to the Bravo cameras.

During a new interview, Lala, who confirmed she is pregnant with her first child with fiancé Randall Emmett, admitted that when it comes to her daughter’s April 2021 arrival, she is not against the idea of having it filmed.

“I would not be opposed to having a film crew there during the birth,” Lala told Us Weekly on Tuesday, September 22. “For me, it’s something you’ll have forever, you know? Bring them in.”

While Lala is feeling “super protective” of her unborn baby girl, her movie producer beau is enjoying keeping fans in the loop with their pregnancy by sharing regular updates and photos.

“He’s, like, posting the sonogram pictures. I’m like, ‘Can we reel it in a little bit?’ I’m on a reality TV show. I’m usually like, ‘Mention it all. The good, the bad, the ugly.’ And now all of the sudden I’m like, ‘No don’t post anything. Don’t talk about that,’” she admitted.

According to Randall, he likes to share things with his followers because he’s older and not in daily contact with a lot of his friends. He also pointed out that he doesn’t have the social media following that Lala has.

“Nobody usually really cares,” Randall said of his social media posts. “I just live in the moment. … I’m older. I have a lot of friends that I don’t get to see daily.”

Randall then joked that when it comes to the birth of his baby girl, who will be his third daughter, he plans to film “the birth of the baby” and share it on Instagram when the time comes. 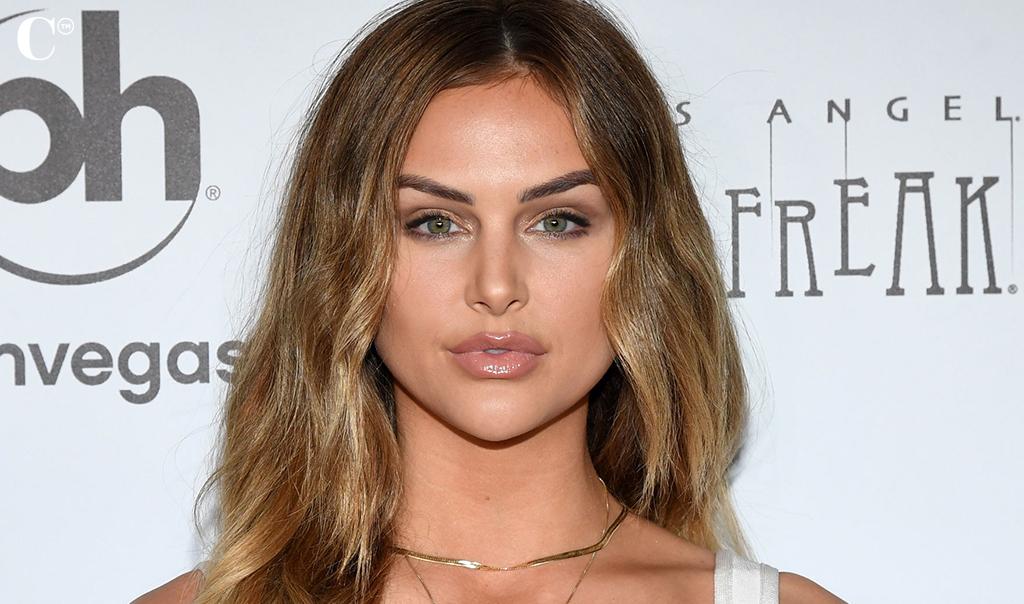 Prior to their gender reveal party last weekend, which featured a skydiver revealing a pink parachute and pink ribbon, Lala was convinced that she was pregnant with a son while Randall was sure their first baby would be a girl.

“I just assumed I’m having a boy. When I saw the pink parachute, it was a bit of an adjustment. And then I saw my mom, and I just bawled because I get to have that. I get a little mini Lala,” she explained.

Meanwhile, Randall “never thought for one second” that he and his fiancée would welcome a son. Instead, he knew in his heart that his third child, who joins older siblings London and Rylee who he shares with ex-wife Ambyr Childers, would be a girl.

“I feel like I’m really good with girls. And I’m old. I feel like if we had a boy, he would be like Tarzan off the walls,” Randall laughed.

Looking back on the moment she learned she was expecting, Lala said she was completely shook at first, even though she and Randall were trying to start a family.

Lala is One of Three Pregnant Pump Rules Stars 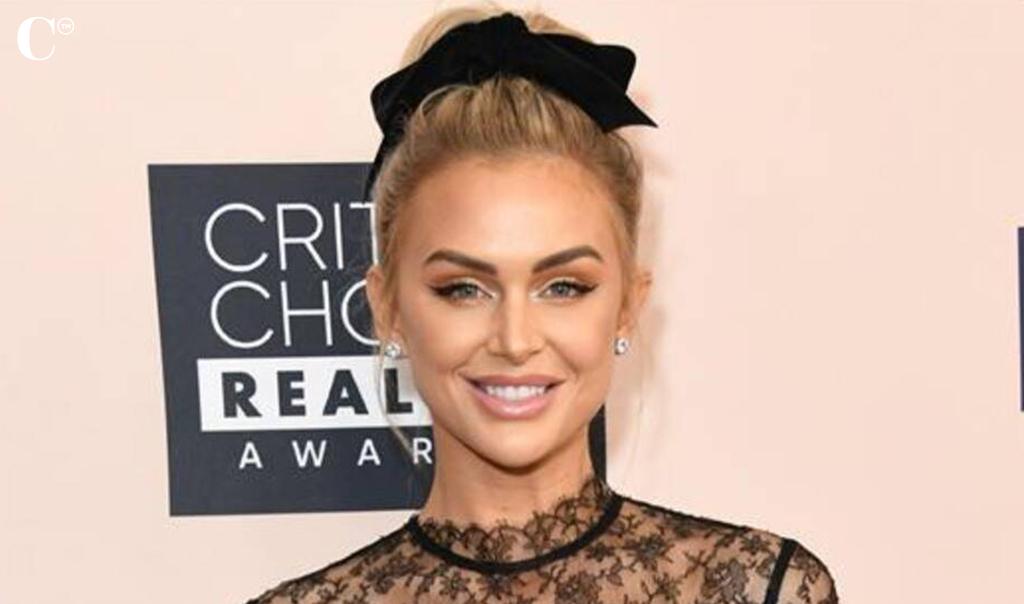 “It’s awesome [being pregnant at the same time]. I’m so happy because I grew up where my mom and her two best friends planned to have babies together and we were all girls and we are all still the best of friends,” Lala shared. “And so to have two of my best friends having babies, [Stassi Schroeder], who is also having a girl, it’s like, ‘Oh my gosh, this is going to be exactly how I grew up.’ Like, girl vacations, and like, we’ll be the mom gang with our cute little chicks.”

As Vanderpump Rules fans will recall, Stassi announced she and Beau Clark were expecting their first child in June of this year, just days after she was fired from the show, and earlier this month, just days after Lala confirmed her baby is a girl, Brittany Cartwright revealed she and Jax Taylor are also expecting.

As for whether or not she and her cast mates had a pact to get pregnant at the same time, Lala confirmed that she and the other ladies actually made a commitment to one another years ago.

“It sounds so corny and we did,” she confessed. “I’ll never forget going to celebrate Jax and Brittany’s engagement a couple of years ago and we all said, ‘We are all in relationships. We should plan to get pregnant together.’”

Earlier this year, after both Lala and Stassi were forced to postpone their weddings until next year, Lala went to her longtime friend and asked her what they should do about their future pregnancies. In turn, Lala learned that Stassi was already pregnant and chose to jump start the process of starting her family as well.

“I said to her, ‘What are we doing about having babies,’ and she said, ‘I’m pregnant. You need to take the IUD out, today!’ It’s so corny and cheesy but you also can’t make this stuff up,” Lala said. 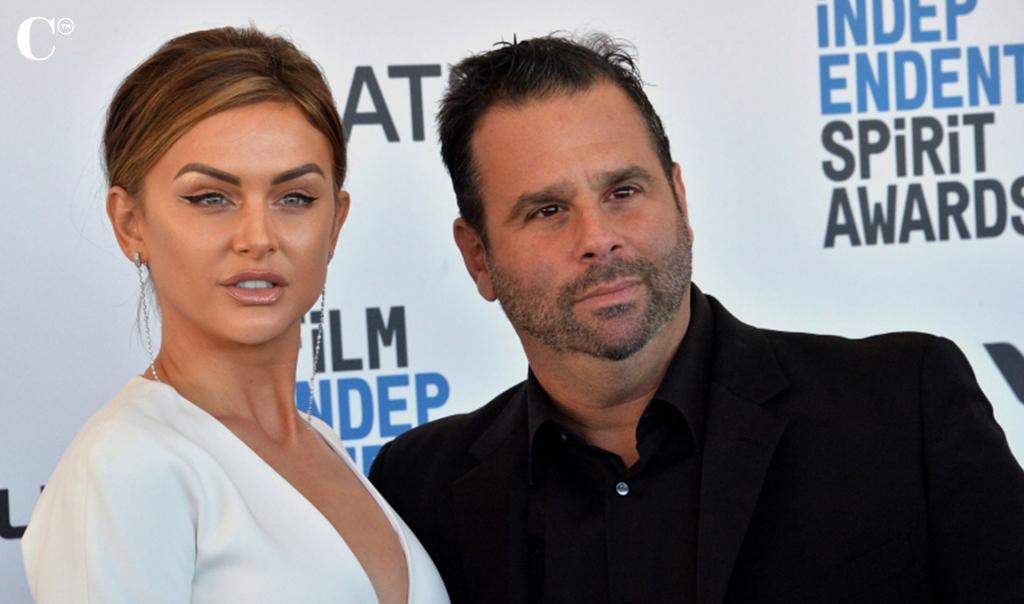 According to Lala, Stassi and Brittany are doing amazing as they prepare to welcome their first children next year but have had very different pregnancies. As Lala explained, Stassi has been able to dodge morning sickness all together while Brittany has been suffering.

“They look amazing. Stassi, this baby is the ultimate blessing. It came at the perfect time. She hasn’t experienced any type of morning sickness. She’s been a champion this whole thing,” Lala revealed. “Brit and I have had the exact same pregnancy things happening. But we’re all so excited.”

Continuing on about the Vanderpump Rules cast, Lala said that she, Stassi, and Brittany are currently awaiting a pregnancy announcement from their cast mate Katie Maloney, who wed husband Tom Schwartz in 2016.

“She better [get pregnant]! We’re waiting on her,” Lala stated. “I think she will be the next one. The thing with Katie is she’s so chill. Like, when she’s ready, she will get it popping.”

According to Randall, he’s completely sure that Katie and Tom will announce that they too are expecting their first child this year.

“It’s going to happen one hundred percent, my opinion, between today and January at the latest. That’s my prediction,” he shared. “I am confident that Tom Schwartz will deliver what he delivers.”

Looking back, Lala said that just days ago, as she and Randall prepared to learn whether their child was a boy or a girl, Tom has a major case of baby fever.

“On the bus on the way to our gender reveal, Schwartz was like, ‘Lala, this is making me really, really baby hungry.’ He was like, ‘[Katie], can we try now?’ It was really sweet. It will happen,” she said.

Us Weekly also revealed that Vanderpump Rules season nine is currently up in the air due to the ongoing coronavirus pandemic.

“Cast members still have not heard anything from Bravo regarding picking back up filming VPR again,” a source explained to the magazine in July.