Rapper Coolio passed away yesterday at the age of 59. His manager Jarez Posey confirmed the passing of his longtime 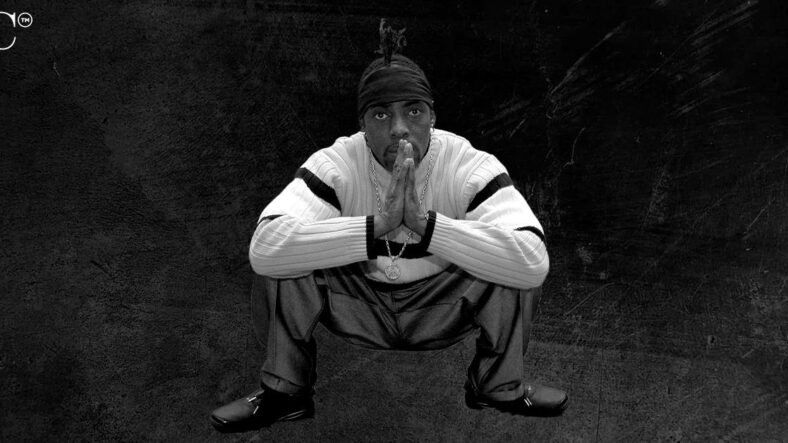 Rapper Coolio passed away yesterday at the age of 59. His manager Jarez Posey confirmed the passing of his longtime friend and client hours after Coolio was found dead.

The artist was said to be visiting a friend on Wednesday when he excused himself to take a trip to the bathroom and didn’t return. He was found on the floor. EMT’s arrived on scene only to pronounce the rapper dead after attempts at CPR were unsuccessful.

Posey told various outlets that paramedics suspect he suffered a cardiac arrest. Officials tell TMZ that no drugs or paraphernalia were found at the scene. An official cause of death will be determined upon the completion of an autopsy and toxicology report. Though there does not immediately appear to be any signs of foul play, an official death investigation has been opened. It is well known that Coolio suffered from asthma.

Celebrities from all across the spectrum are voicing their sympathy and respect for their friend. Snoop Dogg took to his social media and shared a picture of both him and Coolio together with the caption, “ Gangstas paradise. R. I. P. ”

The pair collaborated on the track "Gangsta Walk" off of the late rapper's "The Return of the Gangsta" album.

Actress Michelle Pfeiffer posted a video to her Instagram. The two worked together on Dangerous Minds in 1995. It was this soundtrack that gave Coolio one of his most popular hits, “Gansta’s Paradise.” Coolio won a Grammy for that song and helped propel the movie into a box office hit.

“As some of you may know I was lucky enough to work with him on Dangerous Minds in 1995. He won a Grammy for his brilliant song on the soundtrack – which I think was the reason our film saw so much success. I remember him being nothing but gracious,” wrote Pfeiffer. She added, "30 years later I still get chills when I hear the song. Sending love and light to his family. Rest in Power, Artis Leon Ivey Jr."

Ice Cube tweeted out his sympathy to Coolio. “This is sad news. I witness first hand this man’s grind to the top of the industry. Rest In Peace @Coolio,” Cube wrote.

This is sad news. I witness first hand this man’s grind to the top of the industry. Rest In Peace @Coolio https://t.co/vCeyn08Vsi

Fellow rapper Flavor Flav tweeting out his sympathy along with a long standing story between the two rappers. "Coolio was the West Coast Flavor Flav,,, He loved telling everyone that. We was supposed to perform together this Tuesday. #RIP my friend,” Flav wrote.

Coolio was the West Coast Flavor Flav,,, He loved telling everyone that. We was supposed to perform together this Tuesday. #RIP my friend.

“IM GOING TO MISS YOU BROTHER,” he writes on his social media. “You where the coolest. My heart is with all the Fam. Soooo sad. #legand #coolio @coolio” The two performed side-by-side for six years. The two were part of the “I Love The 90’s” show that toured the nation. Their last performance was last week in Cypress, Texas. That would be the last time Coolio would perform live. The tour has a revolving line-up of artists who were popular in the ‘90s. Among them are All 4 One, Color Me Badd, Rob Base, Tag Team and more. The tour is scheduled next for October 8 in Evansville, Indiana.

Tone Loc is also on that tour. He posted this message to twitter, “Rest in Power – very sad day. Legend.”

From Compton to Coolio

Coolio was born Artis Leon Ivey Jr on August 1, 1963 in Compton, California. Coolio often spoke about his childhood and being raised by a single mother. He admitted that in his teen years he was a gang member and drug addict. He would move to San Jose in his 20s and would work as a volunteer firefighter with the California Department of Forestry.

Soon he would turn to music and after being a member of a few groups he would go solo. He signed to Tommy Boy Records and the rest is history. He appeared in “Coolio’s Rules” in 2008. He would marry and divorce Josefa Salinas. The couple would have four children together.

Coolio, who struggled with asthma all his life, served as the spokesman for the Asthma and Allergy Foundation of America. In an interview for PopKiller TV, Coolio would say, “I’m sure after I’m long gone from this planet, and from this dimension,” he said, “people will come back and study my body of work.”

And what a body of work it was.