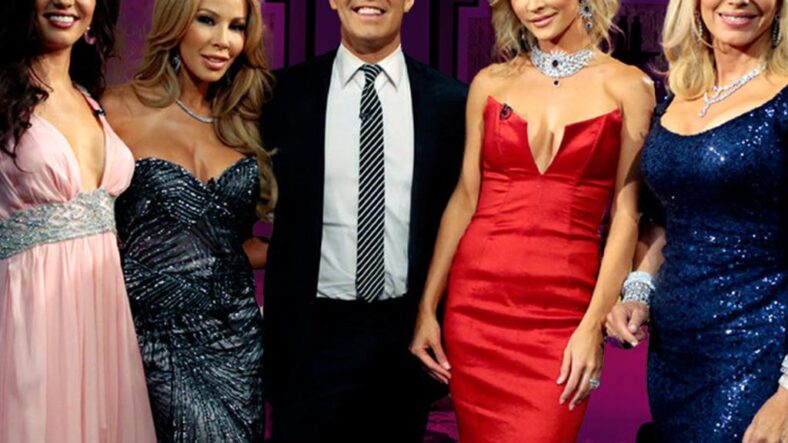 Fans of the Real Housewives franchise assumed that the Real Housewives of Miami were a footnote in history. After disappointing ratings in the third and final season, it’s understandable that the show was shelved. However, 8 years after fans had to wave goodbye to their South Florida faves, the show is coming back – with a new and diverse cast! Here’s what we know.

Why RHOM Was Canceled 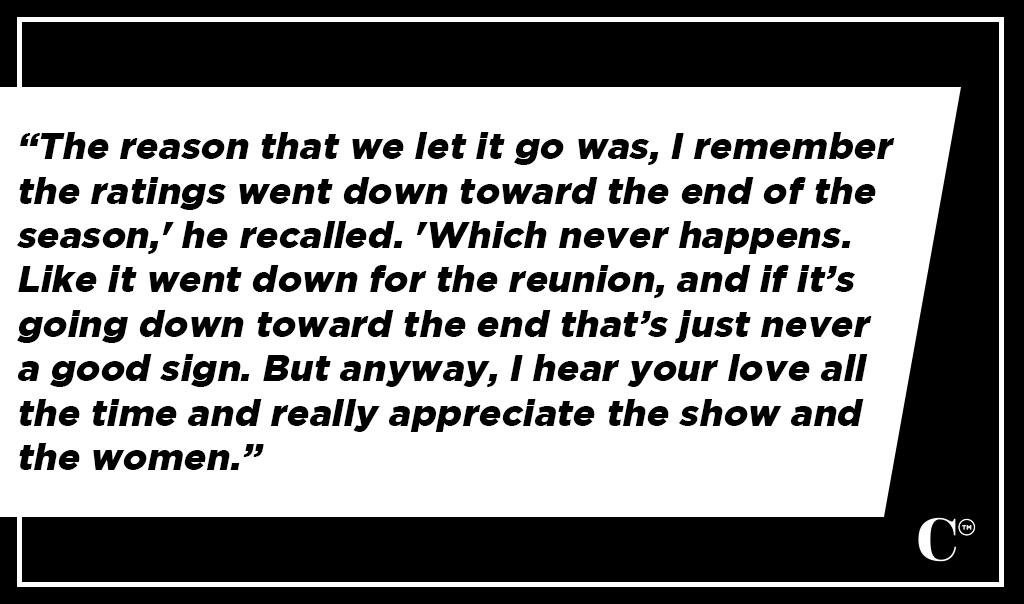 The RHOM show, set against the lush and tropical backdrop of Miami, enchanted fans from the beginning. Bravo host Andy Cohen described the show aesthetics as a, “well-lit telanova,” with the beauty of its stars drawing viewers in.

The fan base was devoted and enthusiastic – so what happened to the show? Basically, it lost the game of numbers. Cohen explains, “‘The reason that we let it go was, I remember the ratings went down toward the end of the season,’ he recalled. ‘Which never happens. Like it went down for the reunion, and if it’s going down toward the end that’s just never a good sign. But anyway, I hear your love all the time and really appreciate the show and the women.’

He is clearly into the show as he notes that Adriana de Moura has arrived during a scene he was watching. And she was going to cause some s–t. ‘You know it,’ he adds. ‘And mama Elsa got sick and dropped out so that was a big hit for the show, it was … it just ended.’” 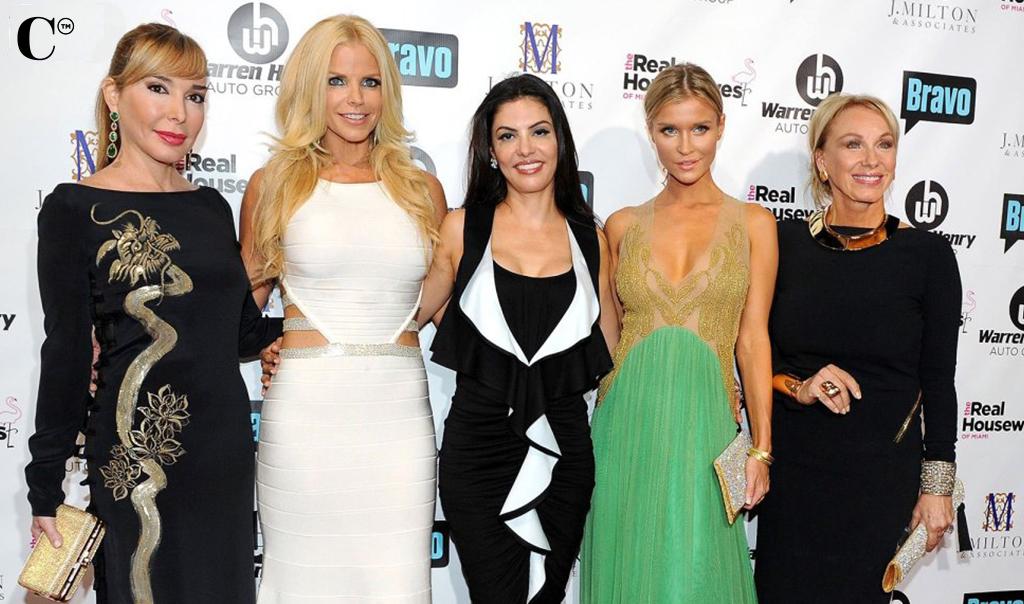 Cohen said over the years that RHOM was never coming back – although he lamented that fact and apparently tried over the years to encourage the network to change it’s mind and air it on streaming platform Peacock. It seems that Cohen’s persistence – and fan nostalgia – finally won.

ETreports, “A source exclusively tells ET that ‘The Real Housewives of Miami is coming back and Bravo is already in the full swing of interviewing potential cast mates to hire.’”

Diversity is apparently the name of the casting game. South Florida has no lack of diversity to offer. Although some southernmost parts of the Sunshine State can be fairly white-washed, Miami is certainly not one. With a healthily diverse population and a static elite class, RHOM has its pick of people. 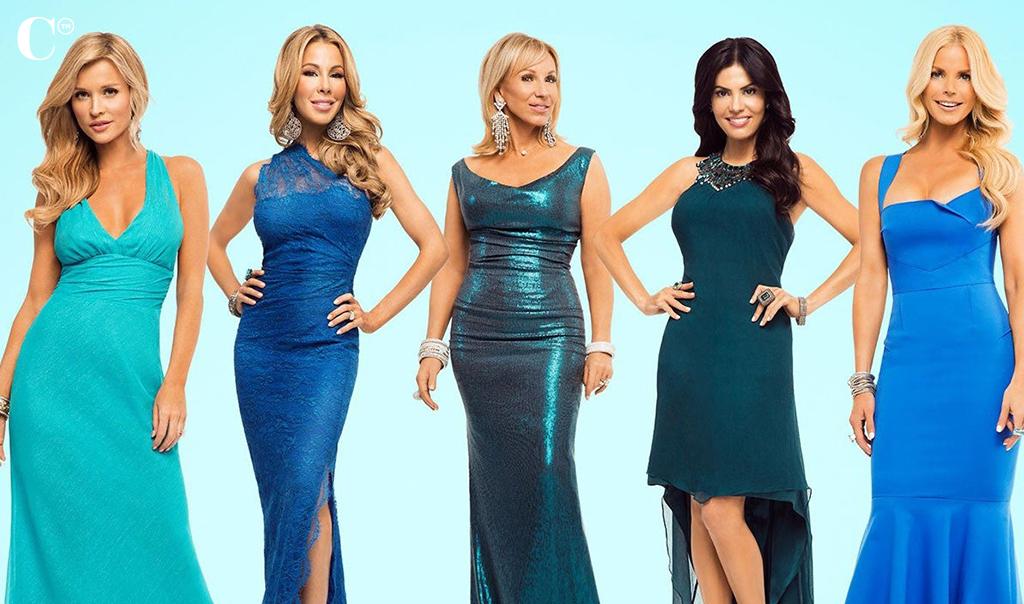 Details of the, “who,” and, “when,” remain unclear. It’s likely that former cast members will have some sort of role in the show, pulling old fans in. However, it’s not clear how much of one they might have. And with casting in full swing, it seems likely that most of the cast will be new.

So when will the show air? It’s anybody’s guess right now, although a fair bet would be later in 2021 or early 2022. With the pandemic forcing more people to stay home, Miami is an appealing location to film. Florida’s pandemic-related restrictions are nearly non-existent which means the show will have a lot more freedom than in places like New England or California.

With that in mind, maybe we’ll see the show on air as soon as late summer. We’ll keep you posted!