‘She Married Her Grandmother’s Second Husband!’ – The Real Housewives of Salt Lake City is Set to Shock!

We’re not sure who saw it coming, but Salt Lake City was announced as the Real Housewives’ newest franchise location 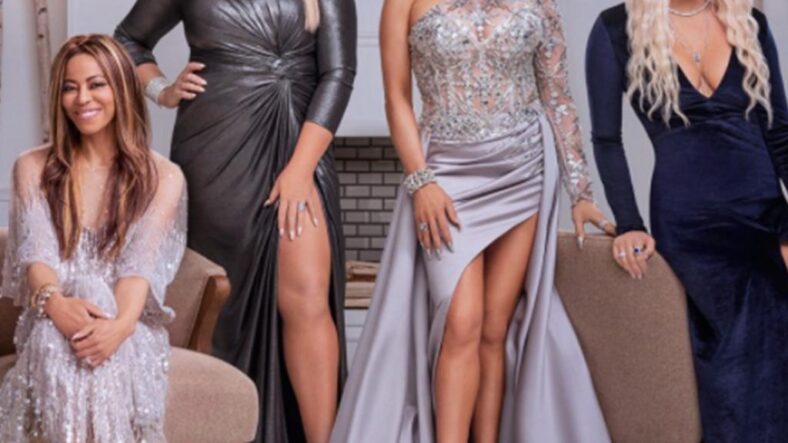 We’re not sure who saw it coming, but Salt Lake City was announced as the Real Housewives’ newest franchise location during BravoCon late last year. And now that the trailer is here, we can’t wait to see the newest Housewives family member, dysfunctional though it seems to be. The Real Housewives of Salt Lake City promises to be an exciting watch. We explore the tantalizing and shocking trailer, release date, and confirmed cast below!

In November, Cohen spilled the beans

Back in November of 2019, Andy Cohen spilled the beans about the newest Housewives franchise. People shared his words, “‘We’ve always tried to choose a city that has completely unique personalities and we also try to throw a little curveball now and then. Pick somewhere you weren’t expecting,’ said Cohen. ‘We are very excited to travel to Salt Lake City, Utah!’

Cohen promised fans that the new location would provide plenty of unexpected entertainment.

‘You didn’t see it coming but I have to tell you, in Utah, you have the majesty of the mountains, the Mormon religion, an exclusive community of people who have very successful businesses who live in their own universe,’ he said. ‘It is gorgeous and I think you’re going to be really surprised and intrigued by the group of women we’ve found.’” 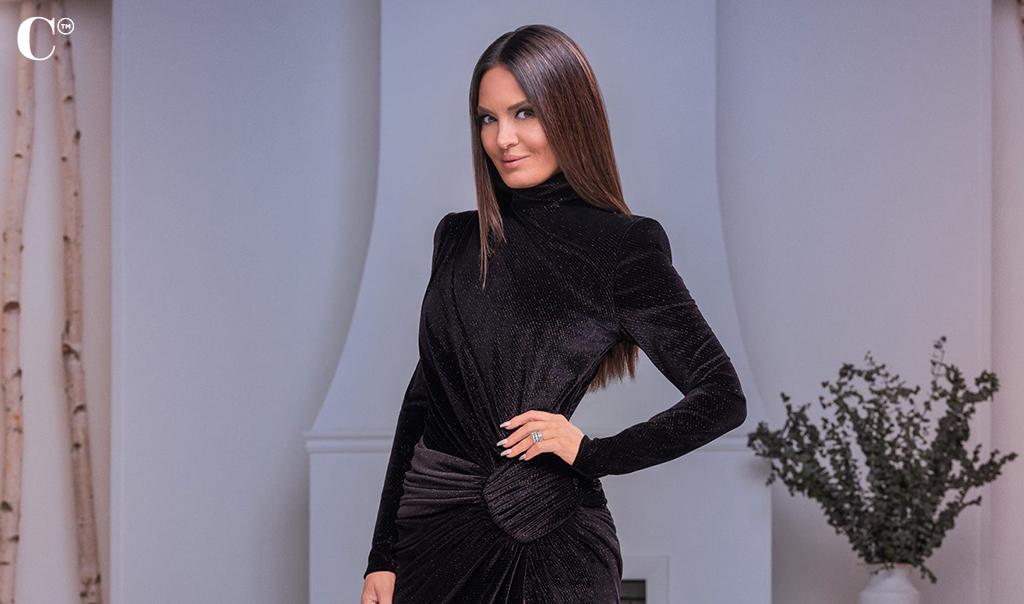 Who’s officially in the cast?

BravoTV has officially confirmed who’s in, and the cast is as varied and intriguing as one could hope for with a Housewives cast.

What’s in the trailer?!

As if the cast summary wasn’t enough to have us ready to clear our schedules and sit down for the premiere episode, the trailer brings even more excitement. The trailer opens with a glorious and regal scene of a sunrise over the mountains, and the cast hitting the slopes in designer ski bibs. Picture perfect scenes of the women flash across the screen, painting an image of a life of decadence, elegance, and grace. Gay, perfectly coiffed and sparkling in silver, says confidently, “Perfection is attainable!” 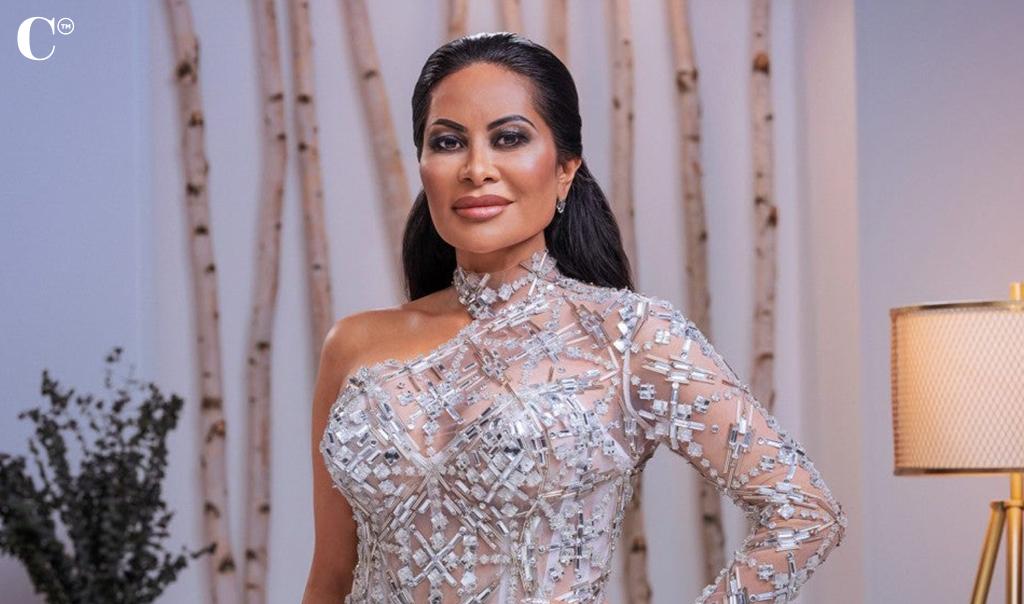 But soon, things get real.

Gay says, “I am a purebred, pioneer, Mormon,” as a scene cuts to her taking selfies and busting some moves.

Marks can be heard in a voice-over, “I’m Jewish, I’m from Chicago,” as she taps wine glasses with husband Seth.

Barlow’s introduction shows her walking down the street in a designer read jacket as her voice-over says, “We are Jewish by heritage, Mormon by choice.”

Rose’s cut scene shows her trying on and marveling at several gorgeous pairs of shoes, as she says, “It is a very big deal that I am no longer Mormon.”

Which then cuts to a hilarious juxtaposition of Shah chiming in confidently with, “I was raised Mormon, but I’m converting to Islam. As-salaam alaikum, b—-es!”

The cast seems wild and fun to watch, but all is not perfect

The next few scenes show light-hearted moments of the women talking about fashion. A flash of a stripper pole, scenes on the slopes and even a brief glimpse of a dog-sledding team, all make this trailer incredibly fun to watch. But then things turn dark. 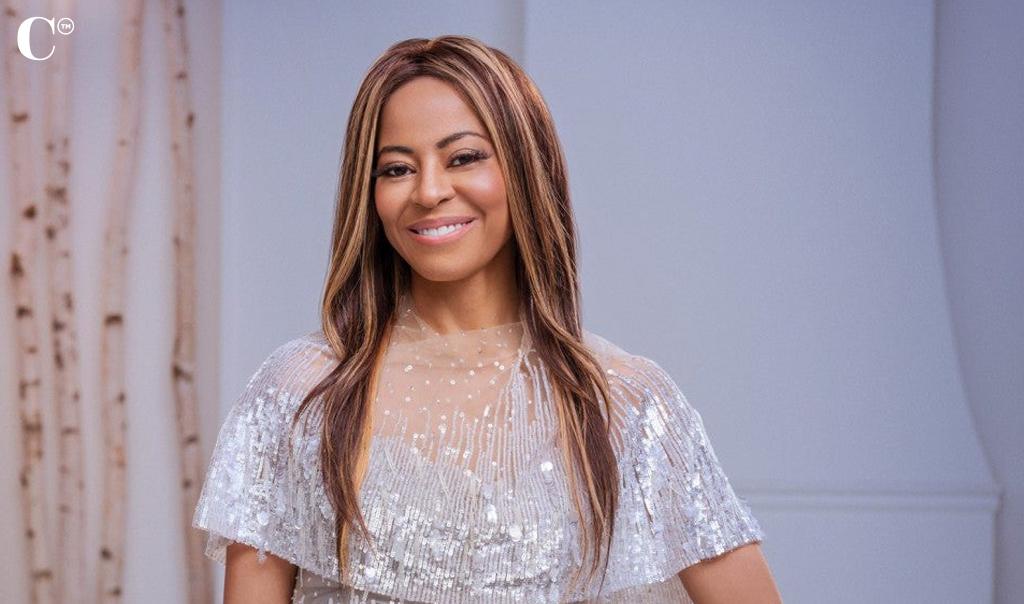 A voiceover warns, “there’s a lot of dark under the crust of perfection.”

At a table with the cast, Marks says grimly, “there’s a lot of mis-representation of who’s friends with who in this circle,” as the women exchange unsettled glances.

The next few clips show the cast members arguing back and forth throughout the season, with Rose saying shakily, “Lisa accused me of being a swinger,” and Barlow responding, “I don’t judge you. I don’t care enough to judge you.”

Shah gets the last word in as she slaps the armrests of the table she’s sitting in front of and says, “this is how we do it here!”

When can we watch?!

With a trailer like that, we’re ready to watch today. So When will the first episode premiere? Great news, it’s almost here! The first episode will premiere on Bravo on November 11th at 10/9c.