What defines a person’s legacy? Is it the accomplishments they make, or the people they love? Is it the money 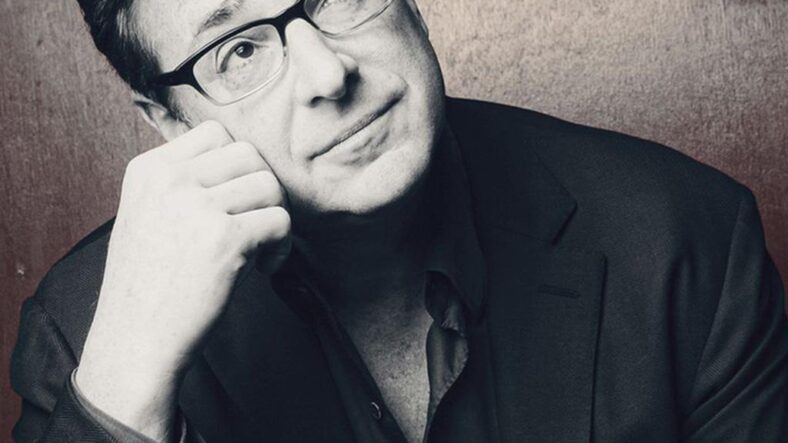 What defines a person’s legacy? Is it the accomplishments they make, or the people they love? Is it the money they earn, or the examples they offer to others? For every person, the measure of our life is different depending on what we cherish – family, career, animals, service or any of many more passions. For some lucky few, their life can be measured in something precious.

A gift we can give to others, a gift we can share or give away freely, that always brings people out of themselves and gives them a little light: laughter. America finds itself a little darker as the week starts with the news that legendary comedian and TV funny dad Bob Saget died over the weekend at 65 years old. But what he left behind was a legacy of laughter, and so much more. 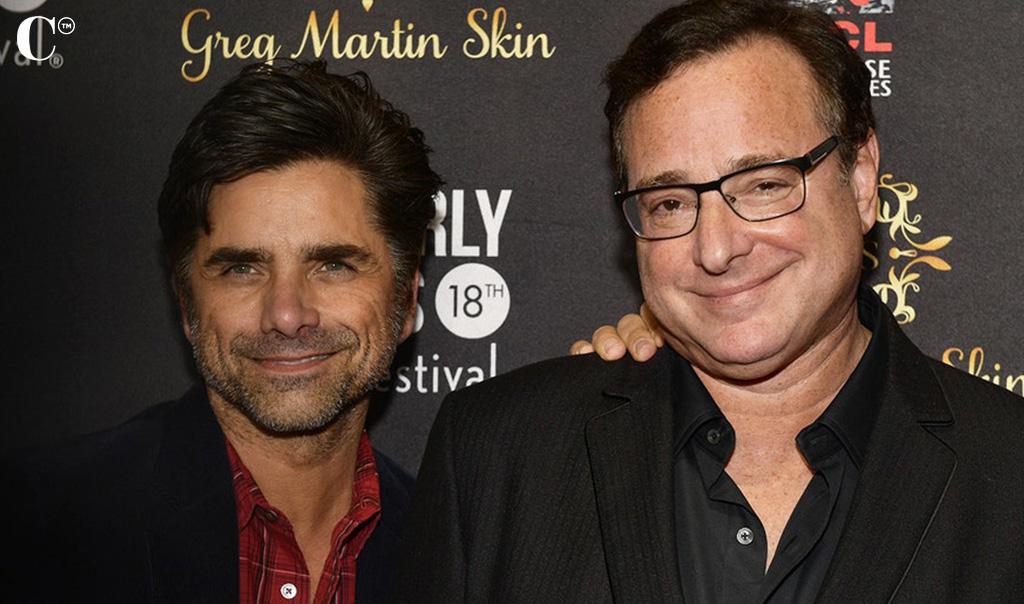 The news broke late Sunday, January 9: Bob Saget has died. The comedian was in Florida on the Southernmost arm of his, “I Don’t Do Negative Comedy,” tour and was staying in an Orlando Ritz-Carlton hotel. Police officers responded to a report of an unresponsive man at the hotel, and when they arrived they found Saget deceased. Police are still investigating the cause of death, but at this time there does not seem to be any sign of either foul play or drugs.

Those who loved the comedian were shocked. Saget’s return to the stand-up stage marked a revival for the 65-year-old, who shared that he felt like he was back in the game again. Peers shared their sorrow in the hours after the news broke. ABC News reports, “‘I am broken. I am gutted. I am in complete and utter shock. I will never ever have another friend like him,” wrote John Stamos, who co-starred with Saget on ‘Full House.’ ‘I love you so much Bobby.’

Norman Lear, who called Saget a close friend, wrote the comedian ‘was as lovely a human as he was funny. And to my mind, he was hilarious.’

‘In often a ruthless business he was historically not just hilarious but more importantly one of the kindest human beings I ever met in my career,’ actor Richard Lewis wrote on Twitter.”

Saget’s wife, Kelly Rizzo, is understandably in a state of shock following her husband’s unexpected death. An insider spoke with People, sharing, “‘Kelly is in shock and processing everything, but appreciative and touched by the outpouring of love from friends, family, his peers, and fans,’ the insider says. 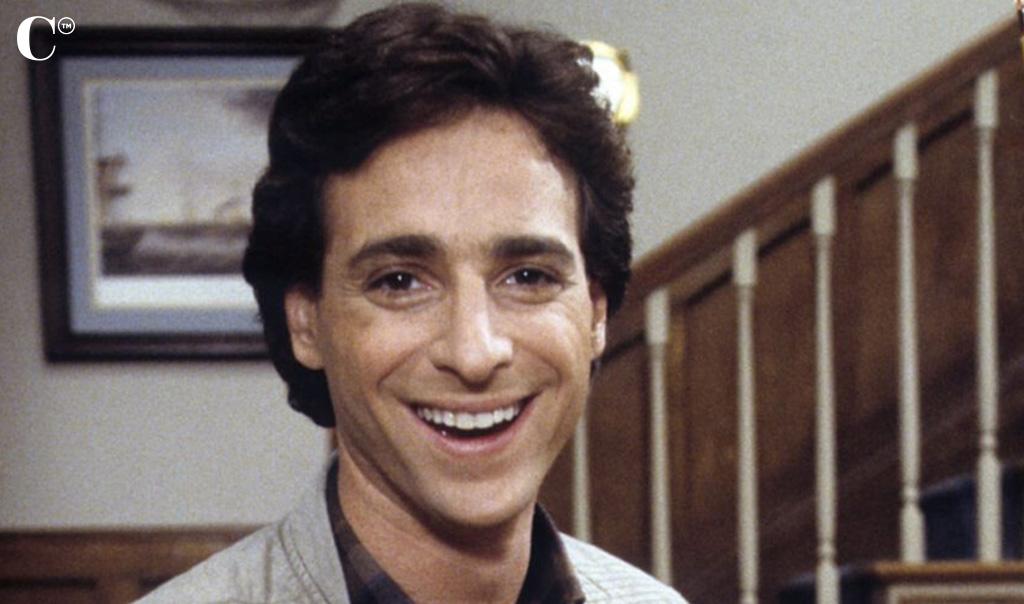 Saget was born Robert Lane Saget on May 17, 1956, in Philadelphia, Pennsylvania. The son of a supermarket executive and hospital administrator, Saget spent part of his childhood in Encino but ultimately moved back to Philly and graduated from high school there. Saget originally had his sights set on becoming a doctor, but a teacher steered him towards a more creative outlet after seeing the spark in the future star.

Saget’s early career was fast and furious. The young aspiring film star attended Temple University Film School, and made his first black and white movie while in college. But Saget didn’t have long to wait after graduating college before his career rocketed into the stratosphere. In early 1987, Saget was cast for a TV show that would change the course of his life – and American television.

As Danny Tanner in Full House, Saget became a household name. His character was meticulous, loving, a bit of a “neat freak,” and a single dad trying desperately to raise three little girls with very little confidence and a lot of enthusiasm. Because his on-screen image was squeaky clean, Saget became everyone’s favorite uncle or surrogate father. Generations of adults today recall watching Saget and feeling like he was a guy they knew – someone they could turn to with a worried confession or a problem and receive love and support in exchange. The wholesome, charming, and frequently witty slice of modern Americana quickly became a beloved household tradition in an era when it felt like everything was changing and the Tanners could be a familiar safe place to visit once a week.

Two years later, Saget would cement that image of himself as America’s Dad when he took the role of host in America’s Funniest Home Videos. From 1989 to 1997, Saget delivered chaste but belly-laugh-inducing humor from the stage, sometimes outshining the videos themselves. Between his Full House and American’s Funniest Home Videos appearances, Saget was everywhere – in everyone’s homes – by the mid 1990’s. 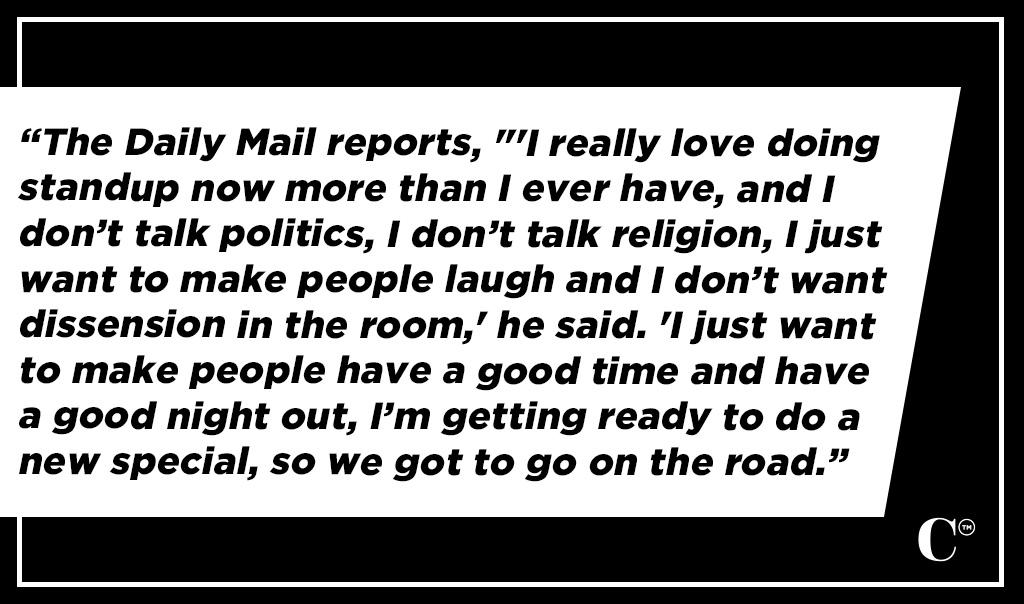 Saget’s wholesome image was preserved for much of America through the ’00’s – unless, of course, you had seen any of his stand-up material. While America was falling in love with the wholesome and witty single dad Danny Tanner, Saget was building his stand-up career off stage with raunchy jokes about sex, drugs, and everything his Americana fans would be shocked to hear him say.

Saget would later suggest that his jokes were all a part of a persona – that he wasn’t the dirty, twisted, dark person that his humor evoked. But a 2008 Comedy Central Roast of Saget brought all the jokes about drugs, sex, and violence – waking America up to the comedian behind the squeaky-clean image.

Of course, for many, it didn’t matter. Saget was still the person they knew and loved – he was just a little more grown-up than they thought. And long-time fans of his comedy wondered what took everyone so long.

Saget, meanwhile, was just trying to make people laugh – regardless of their background or whether he agreed with them. In his final interview before his death, Saget talked about his hope for his comedy tour. The Daily Mail reports, “‘I really love doing standup now more than I ever have, and I don’t talk politics, I don’t talk religion, I just want to make people laugh and I don’t want dissension in the room,’ he said. ‘I just want to make people have a good time and have a good night out, I’m getting ready to do a new special, so we got to go on the road.’

Saget said his latest comedic style was ‘really kind of a different version’ of himself, adding ‘I just love it.’

…I just love to do it,’ he said. ‘Everywhere where you are, you’re making people feel better, and that’s my job, and we get into the thick of it sometimes but it also depends if I have a comedian on … it’s really a fun thing to do.’”

Saget may be gone, but his legacy of laughter lives on. Both during his life and since his death, people who knew him best and worked with him have shared how funny he was – but also how kind he was. When the people you worked with remember you fondly, it says a lot about the kind of person you were when you were at your most stressed and exhausted. Saget was not the perfect person his early adoring fans might have assumed, but that doesn’t make him any less America’s Dad.