This past weekend PATRÓN tequila hosted an immersive destination experience for creatives in the NYC area. This limited-time event bonded

This past weekend PATRÓN tequila hosted an immersive destination experience for creatives in the NYC area. This limited-time event bonded inventors, entertainers and creators with each other, handcrafted tequila and Mexican artisans. The three consecutive evenings at Studio 525 were invite-only VIP celebrations with Friday and Saturday daytime bookable consumer experiences. CELEB attended the event on Friday and captured the experience from the inside.

The Creation Of Residencia PATRÓN 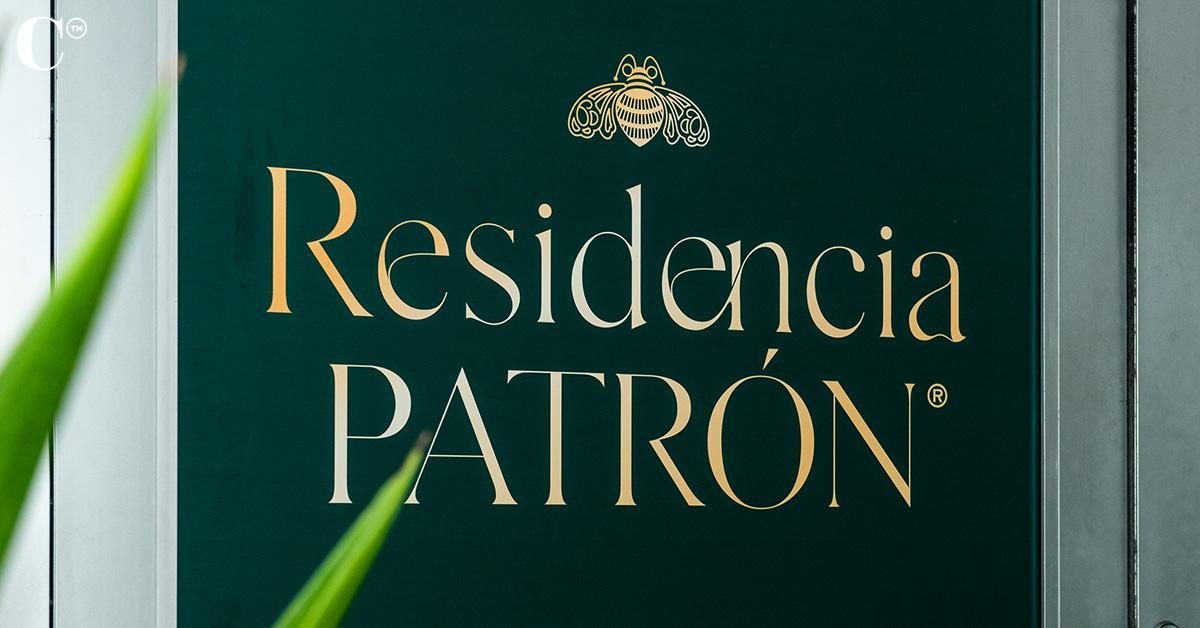 Residencia PATRÓN was created with in collaboration with the co-founders and editorial directors of Mexico's Revista 192, Fabiola Zamora and Danaé Salazar.

Zamora's career began in New York and got into the editorial business as a producer. She spent four vigorous years in the city gaining experience and working for magazines around the world before making the decision to move back to her hometown, México City. It was there that she became inspired to begin her career as a photographer. Alongside that, she founded an independent fashion and culture magazine named 192 which is a biannual publication of 400 pages.

In the past eight years she has been working non-stop in the editorial and commercial industry from México and other countries.

Salazar works alongside Zamora on 192 and shared her knowledge of México City and the brands that take part in it's vibrancy. She is connected to THE fashion crowd with programs with Tiffany & Co., Dior, Ricardo Tisci and others. Vogue themselves called Fabiola + Danaé the most "driven and best dressed duo in México City."

Notable Attendees Who Flocked Towards The Experience 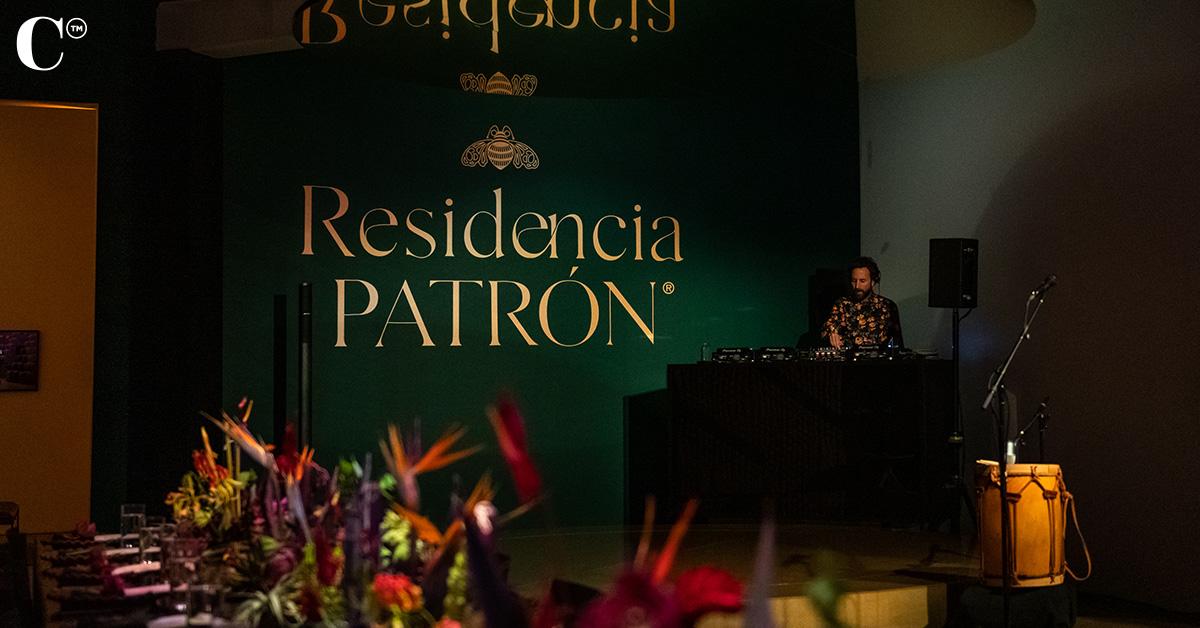 At the event this weekend were popular names from television, the runway and other areas of life.

The florist to the stars Maurice Harris and BFA-CO-Founder David X Prutting were also at the fabulous event, along with many others. 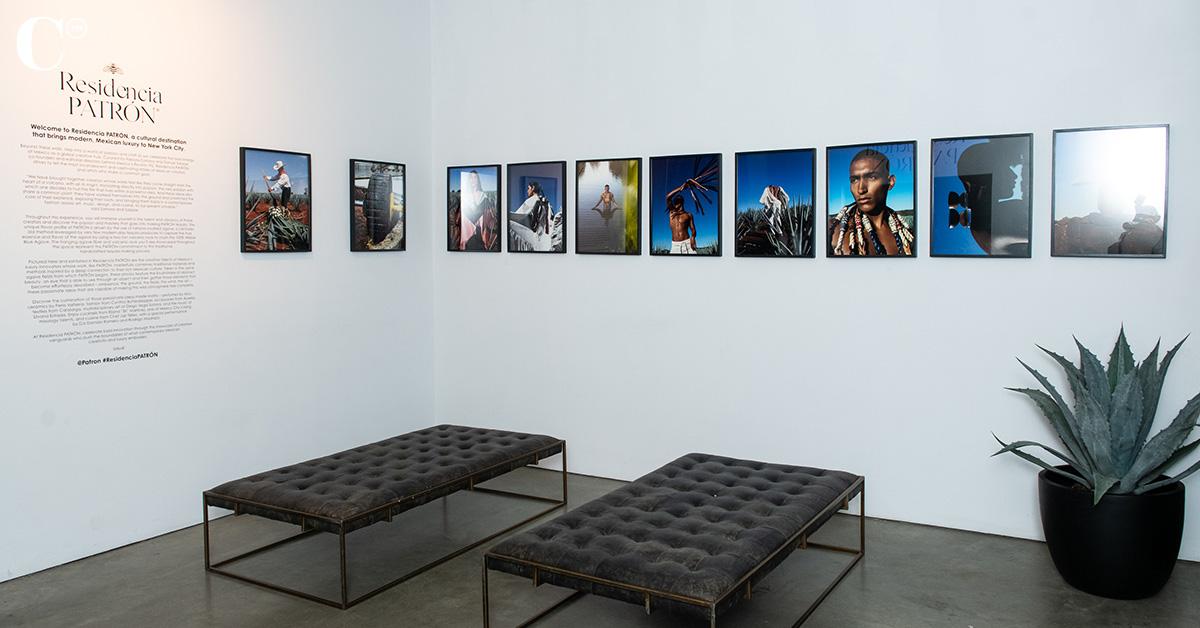 When entering Studio 525 guests were greeted with a sweet and tasteful cocktail which were served throughout the night. While walking throughout the event guests could approach either of the two bars which had a fixed menu of cocktails special to the night using PATRÓN tequila.

The layout was an open floor plan with an additional room that was a bit smaller but just as welcoming as the main room.

Within the rooms were multiple mini experiences for everyone in attendance.

A sensual performance from Silvana Estrada took place halfway through the evening. Estrada had just returned from her U.S. tour and was accompanied by dancers who performed choreography by Mexico's Diego Vega Solorza.

Xinú– a Mexico City-based perfumery that taps into a deep well of sensorial heritage in devising its assemblage of fragrance. Xinú exemplifies dedication to perfection similar in the way that PATRÓN does, creating an original and unique sensory experience.

Aurelia– a fashion and accessories line created by three Mexican sisters who design one-of-a-kind customizable wooden bags, leather straps, belts, and other timeless pieces. This is their way of paying homage to their Mexican and Spanish heritage. It is also dedicated to the resilient women in their family, specifically their grandmother, Aurelia.

Perla Valtierra – ceramics designer whose brand, Valtierra Ceramica, produces high-end handcrafted ceramics in Mexico. PATRÓN and Perla bond over their production process and philosophy. They believe in creating something that is timeless, innovative and walks the line of perfection consistently.

Cynthia Buttenklepper- fashion designer and benchmark of contemporary design in Mexico City whose brand is made in Mexico by Mexican hands, minds, and hearts. Each item made by Cynthia is high quality, handmade fashion. She crafts her work using natural materials and traditional methods and small workshops in Mexico. Similar to PATRÓN, Cynthia is dedicated to preserving the contemporary handcrafted culture and traditions of Mexico.

Residencia PATRÓN was a truly beautiful evening. Congrats to Fabiola and Danaé on such a successful weekend with remarkable art and performances.