‘Reunite’ Festival in the California Desert Poses as Protest to Avoid Being Shut Down, Results in at Least 1 Death 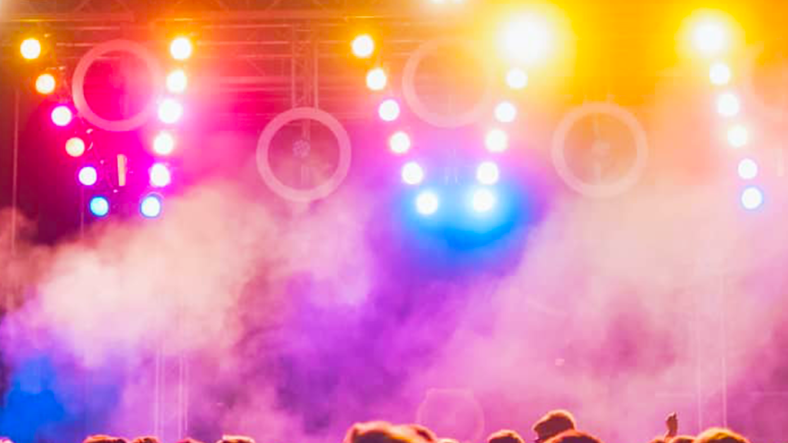 A festival that attempted to sell itself as a replacement for the canceled Burning Man festival is now coming under fire. The Reunite festival, an EDM festival held in the California desert, billed itself as a protest to avoid COVID-19 restrictions that would have shut it down.

As the COVID-19 pandemic raged across the United States, responsible event organizers everywhere began canceling their events. Burning Man, a popular EDM festival held yearly in the California desert, was canceled to avoid becoming a super-spreader event. EDM fans Rick Silver and Brooke Chenery, who had organized the Reunite festival in the past, decided to bill this year’s event as a way to enjoy the Burning Man atmosphere, although there is zero affiliation between the two events.  However, restrictions intended to prevent COVID-19 spread, explicitly forbid gatherings so large.

In order to gain a permit, they lied

In order to avoid being shut down, Chenery and Silver decided that it would be appropriate to bill themselves as a protest. Protests are permitted to occur as a guaranteed right in the Constitution, so Chenery and Silver thought they could get away with flouting the law by misrepresenting their event. People showed up in droves. GritDailyobtained text messages discussing how to handle the mislabeling of the event from a legal standpoint for event-goers, one message reading, “Please make protest signs and bring them with you as you will need them if law enforcement happens to show up and enter the property by using the COVID-19 quarantine laws as probable cause.” But they struggled to create a unified cover story as some event-goers seemed to think it was a Black Lives Matter protests, and others assumed it was about sustainable living. A $50-$100 cover charge was also required for attendees, which sure doesn’t sound like a protest. It sounds like a rave.

One death, a lot of questions

As if it weren’t disturbing enough to consider that they hid their illegal gathering under the guise of social justice, one death was attributed to the event and the account is horrifying. A 51-year-old man died during the festival, from what some are claiming was a Fentanyl overdose. Others claim it was due to poor health, and simply a cardiac event. No medics were present during the event. Chenery addressed rumors that the body was pulled away and event-goers continued as though nothing had happened, saying that it was untrue. 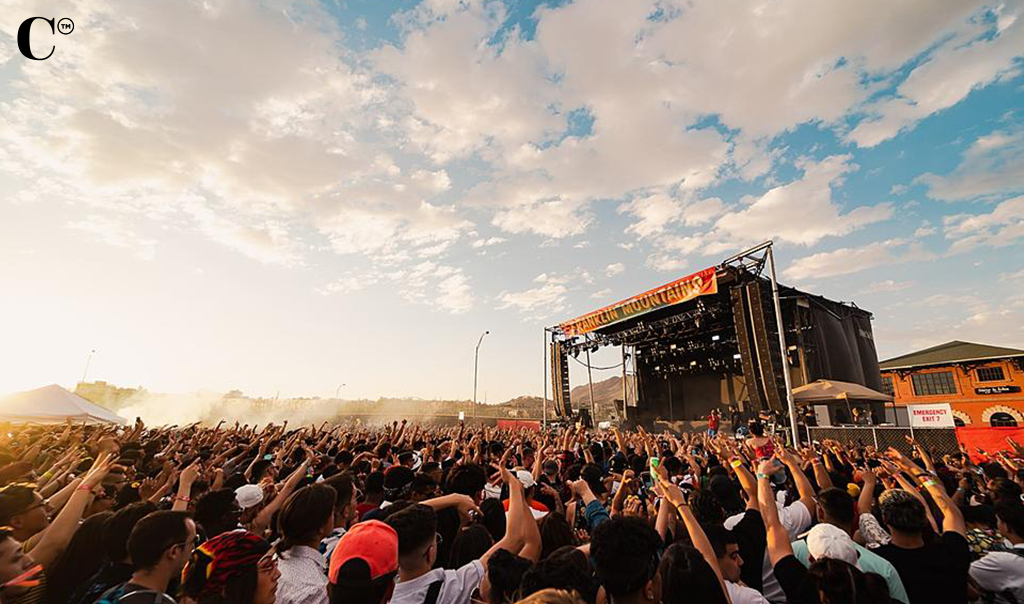 Chenery spoke with the GritDaily on her thoughts; “Of the rumors, though, Chenery says she’s disappointed to see how quickly the situation was reported on social media with an often skewed perspective ‘I have seen some rumors flying around that don’t even make sense,’ says Chenery of the widespread rumor that the body was moved to the side of the dance floor and taped off as attendees continued partying. ‘I have seen this rumor more times than I can count on one hand that the people attending were ‘dancing around a dead body.’ I would like to personally  say that this is obviously not true and it’s pretty disgusting that anyone would have the audacity to make such a false statement when we are talking about a man’s life being lost here,’ Chenery says. ‘I understand people are upset and confused, but unfortunately it’s very clear that anyone can say just about anything on the internet and it becomes the telephone game,’ she continues.

The widespread response on social media was something Chenery did not expect from the event, at least to the degree that it went. In one instance, a spreadsheet that includes names of attendees and performers at the desert rave claims to be using the information for COVID-19 contact tracing, but contains information of attendees’ social media pages. Though the spreadsheet does not encourage cyberbullying, attendees that are on the list have argued on social media that the information doxxes them for that purpose. Grit Daily will not share the spreadsheet or the response to it in order to avoid spreading the information further. ‘I find this behavior absolutely repulsive,’ Chenery says. ‘I  understand that we chose to do this during a very weird time in the world. Nobody knows what’s going on and everyone’s got their own personal opinions about a lot of stuff. People all over the world have spent half of a year in isolation and their emotional well-being has been greatly affected. This past weekend was built on love, connection and music. Music has always been something that has brought people together, and for myself personally a form of escape from internal pain,’ she says. 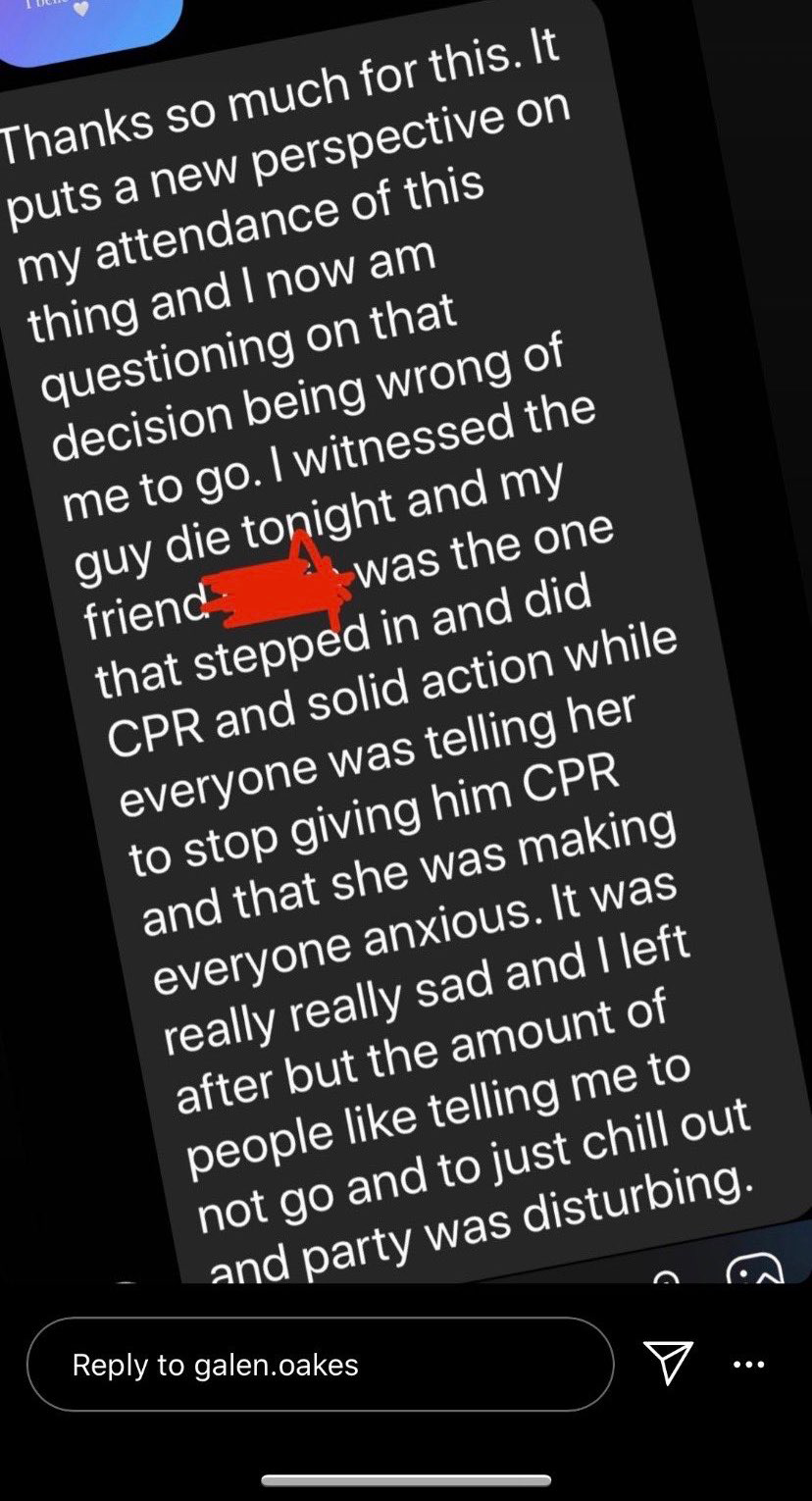 In her own live, Chenery opted to move her Instagram page to private mode to cut back on the backlash she was receiving. Her partner, Rick Silver, also helped organize the event and opted to go private on Instagram as well. ‘I have received a lot of disappointing hate, but I have also received some amazing messages from people who attended,’ she says. ‘A few attendees thanked me for REUNITE because it helped them remember their worth by being around people filled with love and gratitude.  Another attendee thanked me because REUNITE gave them a new sense of home and family in a country that was foreign to them, where they have felt alone and left out for the past year. Two female attendees reached out to thank me because REUNITE introduced them to people who gave them the courage to leave abusive relationships they felt trapped in. My point is REUNITE was a positive, enlightened success. My heart goes out to the man who lost his life from heart failure. I will continue to shed light on those angry by our decision to have a weekend of emotional freedom in the desert with our friends,’ she says.”

EDM fans exploded with rage on Twitter as word of the festival spread. People who normally love the EDM and rave scenes and live for the events find themselves struggling as their favorite events have been canceled. Those who have continued to act responsibly and social distance were infuriated by those who attended the festival. The #ReuniteFestival hashtag on Twitter is full of fans calling out their peers for dangerous and selfish behavior. In response to this public backlash, one DJ who performed at Reunite, Ofier, offered a public apology. GritDaily shares a screenshot of his Instagram Story post, “I would like to take a moment to apologize to our community and own up to my actions of performing at the Mojave Desert event this weekend. I take full responsibility for being there and for not doing my due diligence on what this party was going to be. I feel horrible and I sincerely apologize to the music community that I respect and love so much. I urge all promoters, performers, and party-goers to not make the same mistake I did this weekend. And please, think twice before attending, promoting, or organizing any size event during this time. Public safety is of the utmost importance right now and we need to all love and take care of one another. I know this doesn’t make right by my actions, but I just wanted to let everyone know I’m truly sorry.” 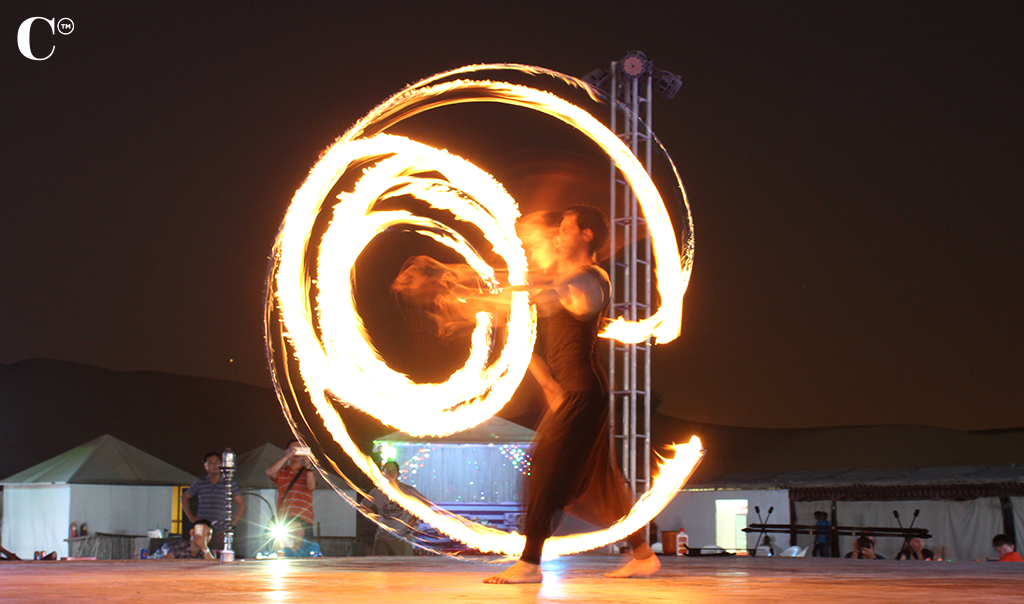 During the event Chenery stood up and thanked attendees for coming, saying that she understood the need for people to have a release from their bodies. While everyone has been stressed this year amidst the COVID-19 pandemic, not everyone has acted selfishly by gathering in large groups. If they are lucky, this festival won’t turn out to be another super-spreader event like a wedding in Maine recently became. However, whatever the outcome is, the risk they took was unacceptable to most people. Not only did they put lives at risk and cost one man his life, but they lied to do so. Silver and Chenery will have to work hard to make it up to the EDM community they claim to love. Silver shared a GoFundMe link for the man who died at the festival, but refused to acknowledge Reunite’s part in his death. It seems as though the pair isn’t quite ready to own up to their part in this disastrous and risky event.