Erika Girardi Insulted, Demoted to ‘Friend of’ Role on RHOBH

Fans of Erika “Jayne” Girardi on Real Housewives of Beverly Hills may soon have to say goodbye to a favorite. 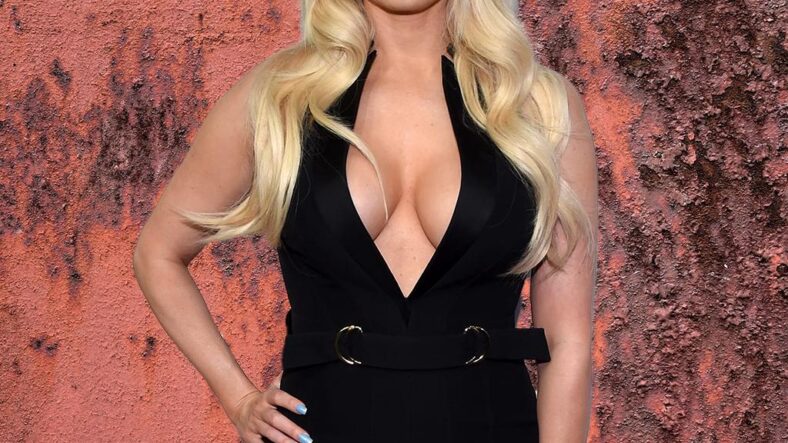 Fans of Erika “Jayne” Girardi on Real Housewives of Beverly Hills may soon have to say goodbye to a favorite. Rumors abound that Girardi was offered a, “friend of,” role on the upcoming season of RHOBH. Insulted, the singer may be walking away for good.

This Season of RHOBH has Shaken Things Up

Jayne has been in the middle of some serious controversy on this season’s RHOBH. After Brandi Glanville said that she and Denise Richards had an affair, the women squared up and took sides. Jayne already had a beef with Richards, and like most of the women took Glanville’s side.

CELEBhas been staying on top of the developments in the Glanville versus Richards drama; “As a result, going into the reunion episodes, tempers were already flaring and old grudges simmering beneath the surface as the entire cast roiled with the drama. Richards took offense that the women had discussed sex in front of their husbands, suggesting it was inappropriate, asking, ‘when was the last time we talked about it?’ Jayne fired back, reminding Richards that she does it all the time, saying ‘You opened with, ‘He still has a big penis.’ That was, like, the first thing out of your mouth at your own barbecue with your own children sitting right there. It comes out of your mouth first. You set the tone… …The whole thing is really frustrating.’”

However, aside from her involvement in that, Jayne has been conspicuously lacking in main-story drama for the past few seasons. That could be because she’s opted to focus on her career.

Is Erika’s Career Keeping Her Off the RHOBH Front Lines? 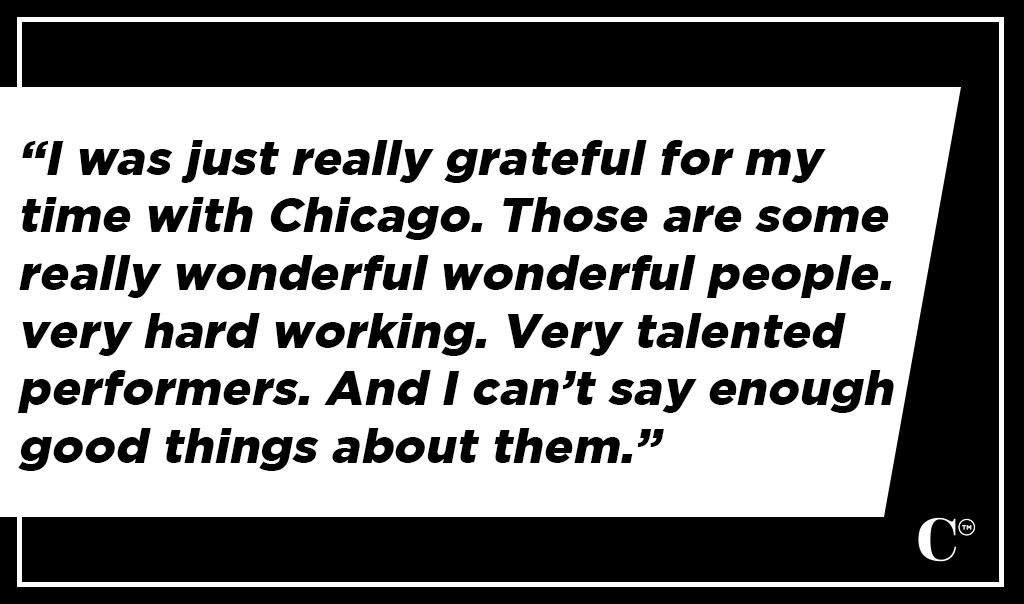 With the coronavirus pandemic shutting down public gathering places like Broadway, a lot of Jayne’s performance venues have been put on hold indefinitely. One such venue is none other than Broadway. Jayne was cast as night club singer and murderess Roxie Hart in Chicago: The Musical. The preparation, body conditioning, vocal training and rehearsal that goes into a production as huge as a Broadway musical, it’s no wonder that Jayne has been too busy to have beef with her castmates or take a central story line.

Of her time with the cast of Chicago before the pandemic shutdown, Jayne says, “I was just really grateful for my time with Chicago. Those are some really wonderful wonderful people. very hard working. Very talented performers. And I can’t say enough good things about them. …I miss them, and I miss the show, and I miss the experience. I miss everything about it. I will carry it with me for the rest of my life.”

When asked, “what’s next for you?”

Jayne replied, “I don’t know, I just pray for Broadway’s return. If they called me and asked me, do you want to come back and pick up where you left off with Roxie? I’d be like, of course. I’d probably think about it for like two seconds.”

So Why Is Erika Being Demoted to ‘Friend of’? 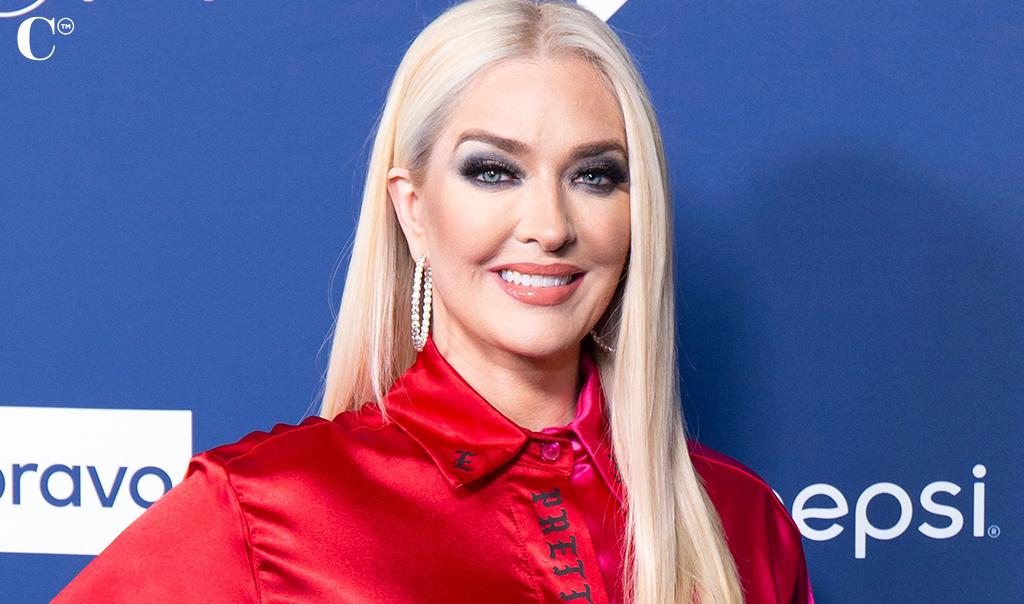 Most likely, because she isn’t bringing the drama. Jayne has a fascinating life and a strong fanbase, so demoting her on the show is an interesting move. It’s most likely due to the fact that the performer has been so busy with other pursuits that she can’t invest the time and energy that the other castmates have been putting in.

When we explored the cast for next season of RHOBH, an insider told CELEB, “Erika will also be remaining a part of the show and is definitely being brought back.”

However, rumors suggest that Jayne is not happy with the demotion.

Is She Out on RHOBH? 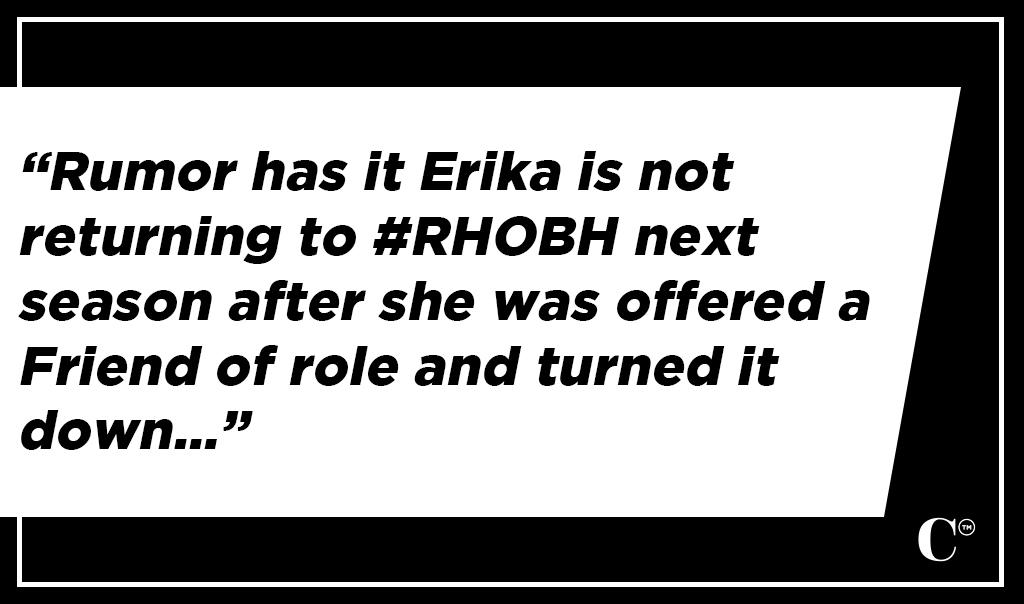 On Instagram, RealHousewivesConfessionals posted today; “Rumor has it Erika is not returning to #RHOBH next season after she was offered a Friend of role and turned it down…”

Jayne hasn’t spoken out about the rumors yet, so it’s hard to say for sure. But with a big name like Jayne being given a bit role in the show, it wouldn’t be surprising to see her walk away. Stars like Jayne certainly don’t like being demoted.

What’s Next for Erika? 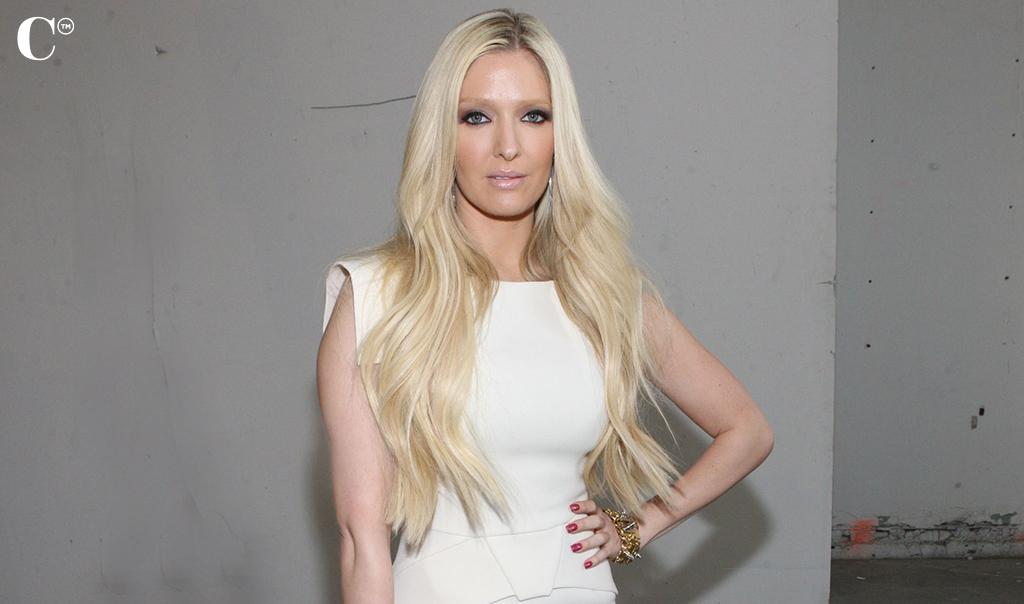 If the rumors are true and Jayne is walking away from the show, almost certainly we will see more of her music. With as much focus as the singer has been putting on her career already, with the free time left her by walking away from RHOBH, maybe she can start some new projects.

Although Jayne may be walking away from RHOBH, fans won’t lose track of her any time soon. The sky’s the limit for this Real Housewife, and Bravo may someday wish they didn’t push her away.