RHOBH’s Erika Jayne to Denise Richards after Being Singled Out; ‘I’m Out Motherf—er!’

Part one of the Real Housewives of Beverly Hills reunion has brought everything it promised in the way of drama,

Part one of the Real Housewives of Beverly Hills reunion has brought everything it promised in the way of drama, and more. Denise Richards squared off against basically everyone else, and Erika Jayne took offense when she felt that Richards had singled her out.

Some scores to settle

Going into the reunion episodes, a lot of scores were left unsettled by the women. Fans of the show wait eagerly to see some conclusion, and to see questions answered as the women candidly address one another. What the reunion promised was drama. What it will deliver is Drama, with a capital, “D,” as the women settle scores and take swipes at each other in the wake of one of the most dramatic seasons of RHOBH to date.

Denise Richards was at the center of the greatest drama

The season’s greatest drama came about when Brandi Glanville suggested that she and Richards had an affair. When the pair was sequestered together in a house in North Carolina for the recording of a podcast, Glanville claims things got a little hot and steamy. Richards vehemently denied it, even having her attorney draw up a Cease And Desist order. Fans and co-stars were divided as to who they believed, but Glanville presented a reliable and consistent recount of the alleged affair. Richards, on the other hand, was reactive and tried to shut down the rumors without providing any sort of substantial evidence that Glanville was lying. 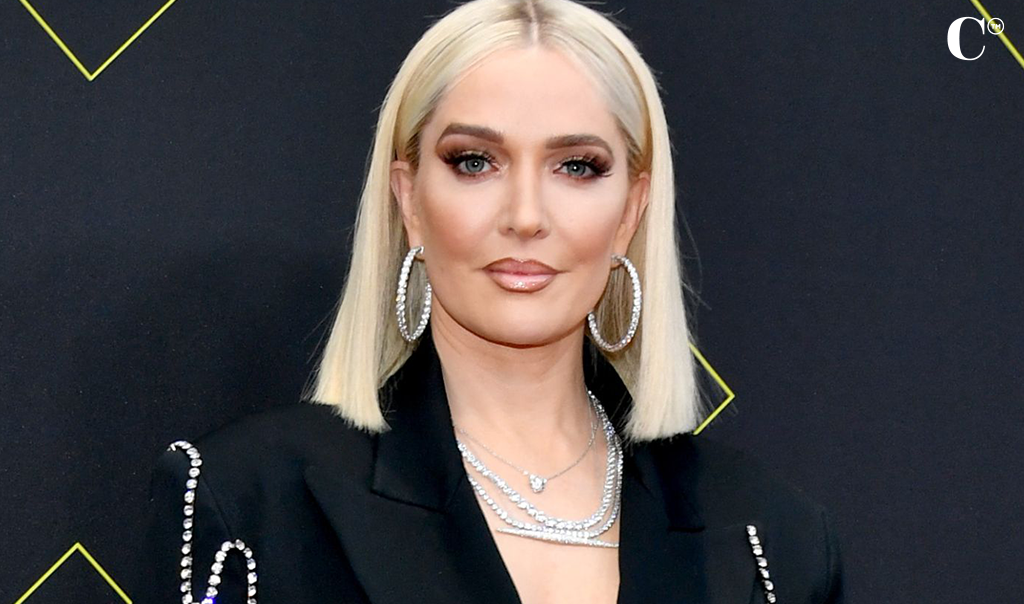 Drama from season to reunion

As a result, going into the reunion episodes, tempers were already flaring and old grudges simmering beneath the surface as the entire cast roiled with the drama. Richards took offense that the women had discussed sex in front of their husbands, suggesting it was inappropriate, asking, “when was the last time we talked about it?” Jayne fired back, reminding Richards that she does it all the time, saying “You opened with, ‘He still has a big penis.’ That was, like, the first thing out of your mouth at your own barbecue with your own children sitting right there. It comes out of your mouth first. You set the tone… …The whole thing is really frustrating.”

Mellencamp and Cohen chime in

Teddi Mellencamp breaks in, “I think the part that’s frustrating is your inability to say, ‘You know what, yeah, I was kind of trying to make you look like a–holes and that’s why I kept joking about it.’”

Host Andy Cohen asks, “Erika, is that why you’re frustrated? You think she was trying to make you look bad?” 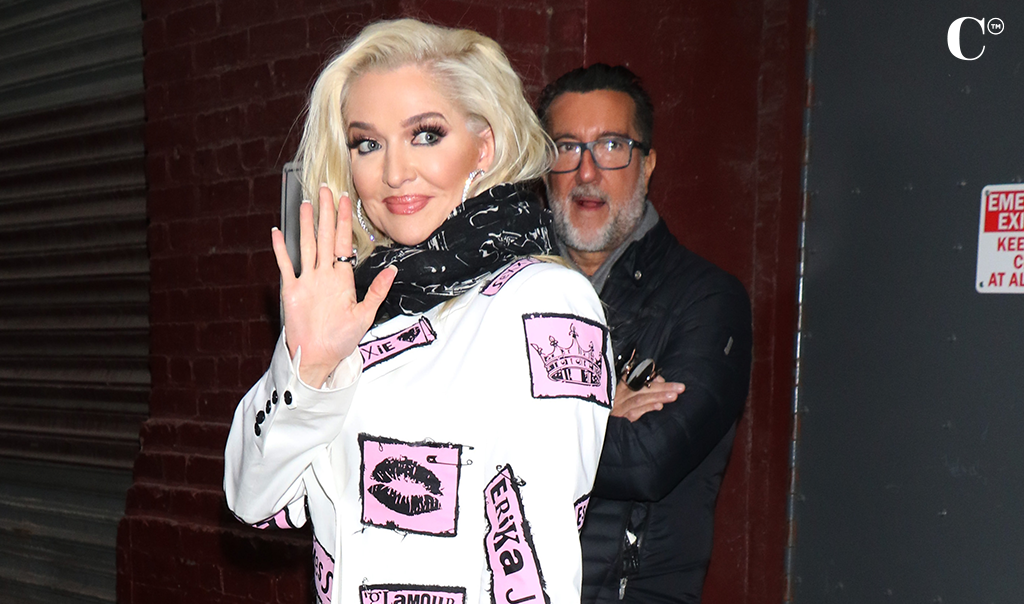 Jayne responds in an aggrieved tone, “I think she was trying to make us as a group look bad. It was a perfect set-up. We had our table, their table. We always have adult conversations, that’s what we do as a group, and then all of a sudden we’re penalized for having a conversation here when those children are yards away.”

Richards vehemently denies that she penalized anyone, responding, “How are you penalized? I wasn’t upset that you guys were talking about it, and I’ve said that several times.”

Jayne gets angry as Richards denies

Tension builds as Jayne shoots back levelly, “Denise, I have to say this. You were upset enough to pull me aside, and take me to coffee. I apologized genuinely. I wasn’t the only person talking about sex at that table… …but yet you came to me, took me aside.” 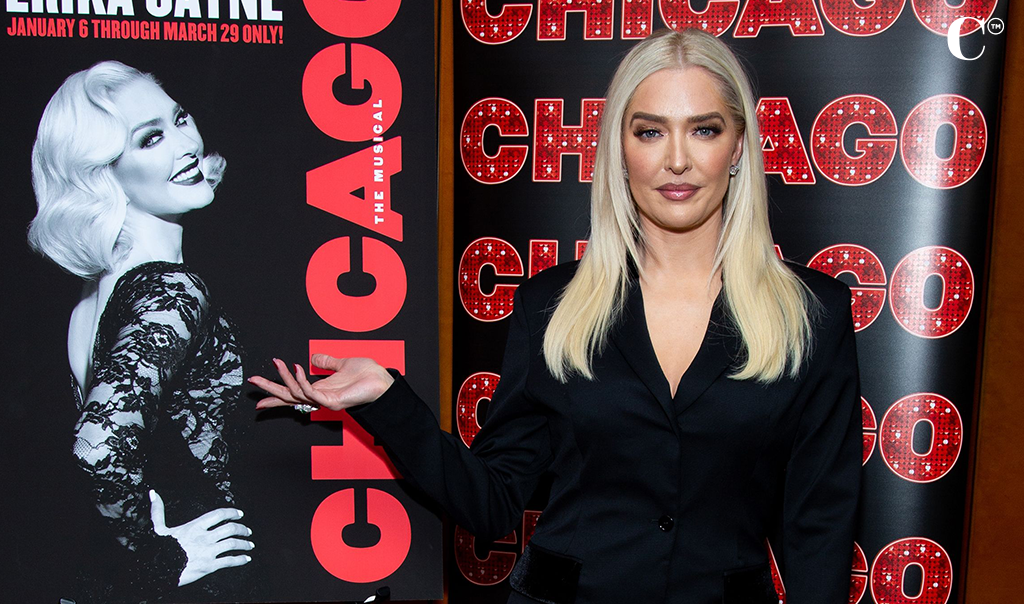 Richards interrupts, “Erika, can I finish saying this? I did not pull you for coffee to talk about-“

Jayne, incensed, holds up a hand, “Hold on, I’m going to say what I have to say, and this is it. I was okay with being singled out, because I knew I was being singled out. I took it on the chin, I apologized sincerely. Then I find out you take it to Teddi and Sutton? Motherf—er, I’m out. That’s bullsh–.”

Reunion promises all that and a bag of drama