In the Real Housewives of Beverly Hills reunion episode Part 1, Kyle Richards drops a bombshell; Garcelle Beauvais has not 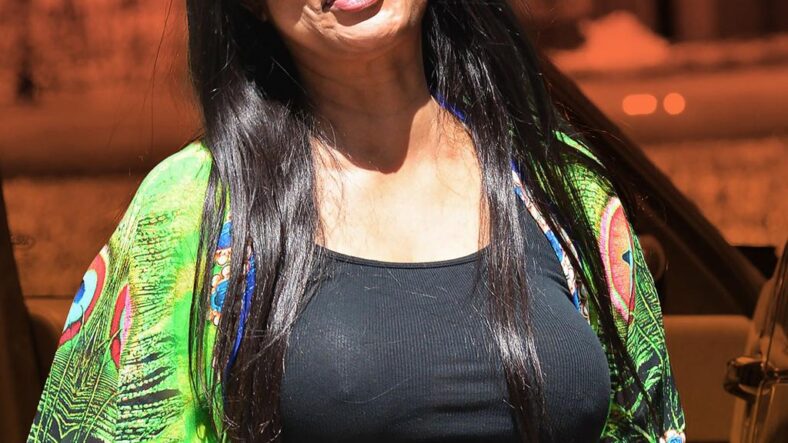 In the Real Housewives of Beverly Hills reunion episode Part 1, Kyle Richards drops a bombshell; Garcelle Beauvais has not paid money promised to Richards’ charity. There has been tension between the pair on and off over the last season, but it changed to open hostility as Beauvais took exception to Richards’ accusation and attempted to defend herself.

Where did this disagreement come from?

It all started when Richards’ charity hosted a fundraiser to gather money to support a children’s hospital. Beauvais promised to donate $5,000. During the season reunion, Richards dropped the bombshell accusation that Beauvais had not paid the promised money. Beauvais’ reaction reveals shock and offense, and it’s clear that this is news to her. Richards and Beauvais have politely sniped at each other throughout the season, but Richards’ choice to wait until they were in front of cameras to address the issue raises questions as to her motive.

Richards explains her side of the story

Richards took to her Instagram Story to explain her side of things, writing, “I would like to address my “calling out” @garcelle at the reunion over her not paying her donation to @childrensla. To be clear, everyone who made a donation at my event paid THAT night.”

The insinuation is that if Beauvais had planned to pay, she would have done it then and there like everyone else. So Richards’ assumed she knew she had failed to pay. Richards continued, “There were multiple attempts to reach out to Garcelle that were left unanswered. My point was to just be genuine. Don’t do things just for the camera’s [sic].” 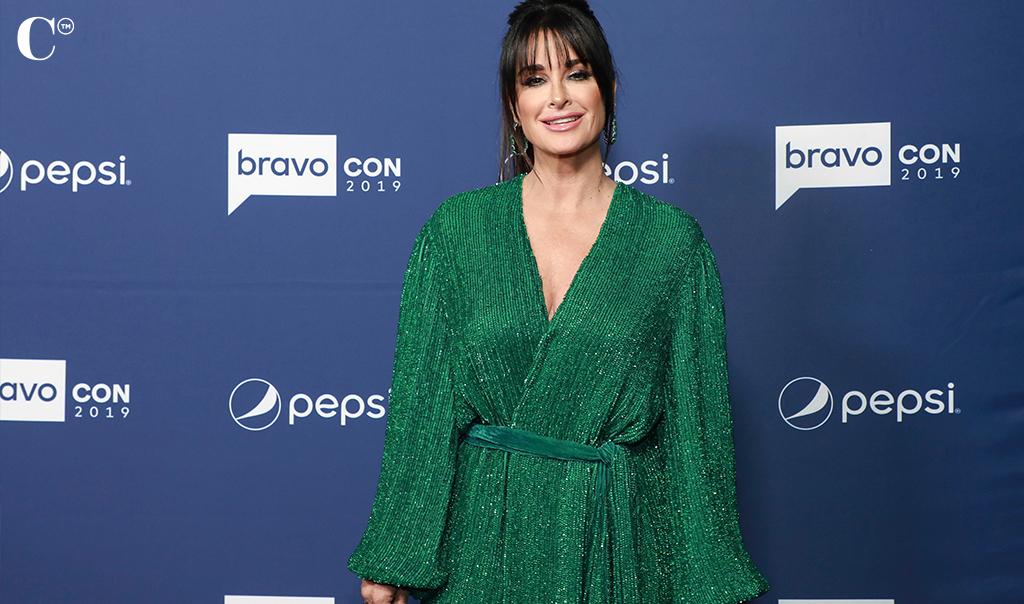 It’s clear that Richards felt as though Beauvais promised the money to look good, with no intent to follow through.

Richards explained, “Whether it is picking an unwarranted fight with me or making a ‘DONATION’ TO a charity that is very important to my family and me.”

Richards’ at this point strays a little from her original point and makes her motives a little suspect. Was she more concerned about the charity money or her tiff with Beauvais?

Richards adds, “THERE WAS ZERO PRESSURE TO DONATE. Garcelle has since paid her donation and I am grateful to her and the others that helped us raise almost 1/2 million dollars from that night.”

While it would seem as though Richards felt the issue was settled, there were no apologies in any of her explanation and Beauvais felt put out.

Nischelle Turner, host of Entertainment Tonight, clearly has Beauvais’ back and doesn’t find Richards’ IG story satisfactory. Turner screenshot Richards’ post on IG and asked via Twitter, “Hey Kyle, you saw Garcelle numerous times over the course of a season, if there were ‘numerous attempts to reach out to her’ why didn’t you just say something to her when you saw her? In person. That’s an honest question.” 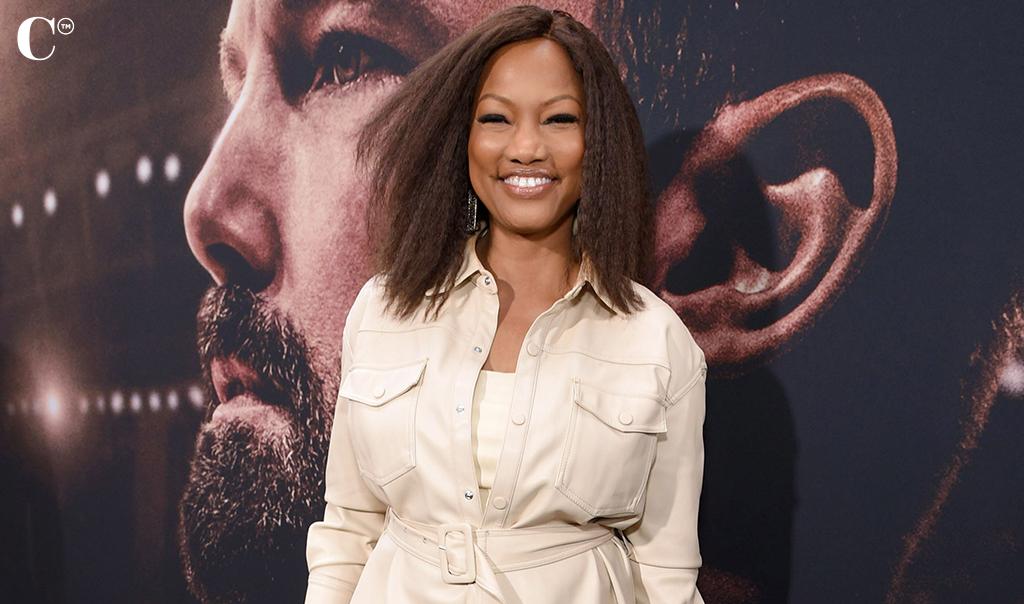 In response to Turner’s tweet, Beauvais tweeted in return, “She’s full of sh–.”

Turner agrees and responds, “Girl, that had my pressure up.”

Richards’ assistant has something to say

Richards’ assistant, Ashley Armstrong, weighed in on the disagreement. Armstrong responded to the thread, “because she wasn’t the one in the trenches in charge of collecting money. her team handles that. CHLA directly attempted multiple times to follow up. i have receipts.” 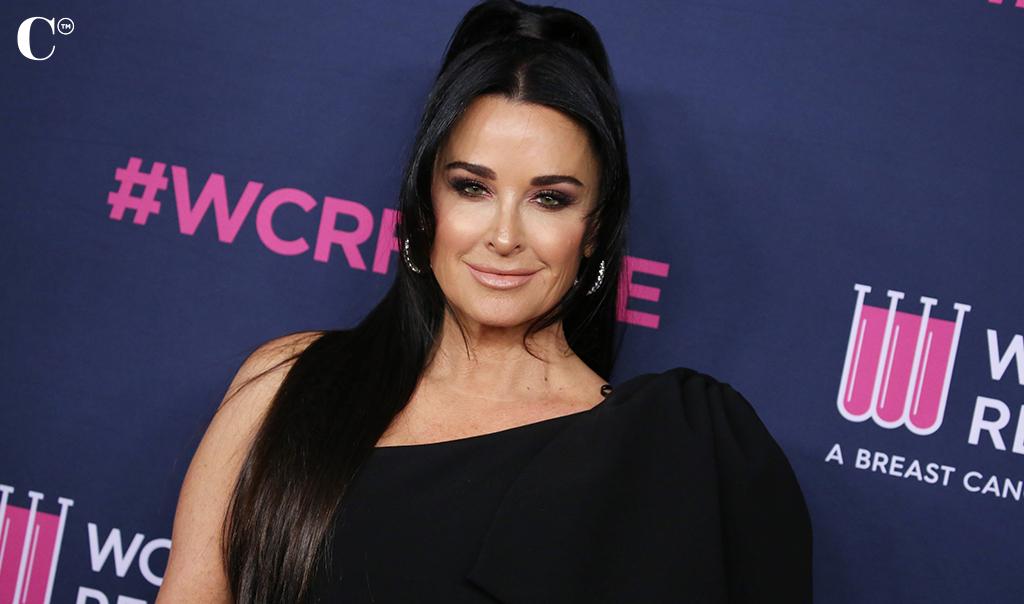 However, a few hours later, the response promising tweets was deleted, leaving fans wondering whether there were, in fact, any receipts.

Beauvais has paid, but it may not be over

Although Beauvais made sure the payment was made, it seems like the situation isn’t over yet. The issue runs deeper than some missing charity money, as Richards and Beauvais clearly have some issues to work through. As filming is on hiatus between seasons now, perhaps the feud will cool off before next season. Or perhaps they will continue to snipe at each other through Instagram. Either way, parts 2 and 3 of the reunion episode remain to be aired and it will be interesting to see what else comes to light in the next two weeks. Part two will air on Bravo on September 9th, and part three will air the following week.