This has been a disappointing year in general with coronavirus affecting every aspect of life. While many have found solace 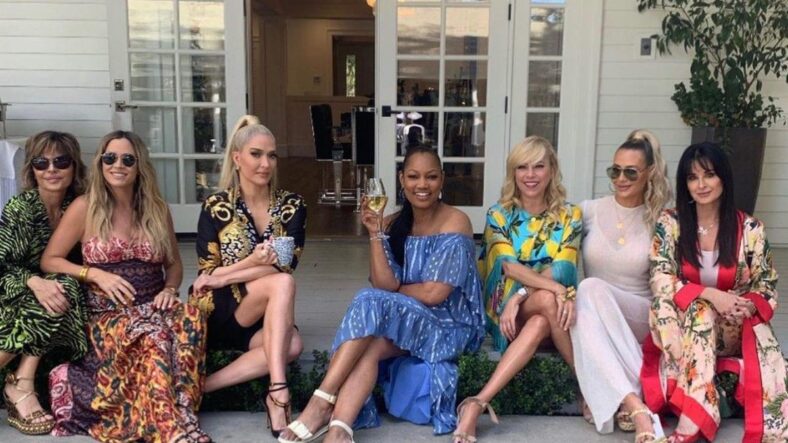 This has been a disappointing year in general with coronavirus affecting every aspect of life. While many have found solace (as well as something to pass the time) in their televisions, binging on Netflix shows and watching reality TV on Bravo and MTV, reality TV fans were dealt an even more disappointing blow last week. Specifically, fans were shocked to learn that both The Real Housewives of Beverly Hills and The Real Housewives of New York City were going to be going on a hiatus.

When confirming the hiatus, fans were informed that The Real Housewives of Beverly Hills would return Wednesday, July 8th, and that The Real Housewives of New York City would not return until June 25th. Seeing as both shows are massively popular in the Bravo world- coupled with the fact that most summer plans have been put on hold due to the ongoing pandemic- fans were understandably upset.

As frequently does in the reality television social media hemisphere, many theories started to circulate in terms of why the shows were put on hold. These included:

Of course, all of these were just theories and there has been no actual confirmation as to what exactly is going on.

We spoke with someone in production on one of the shows who dished off record as to the real reason Bravo is taking a break.

“The reason there is a four-week delay for The Real Housewives of Beverly Hillshas to do with what happened when the coronavirus pandemic began,” our source began with explaining.

“As fans of The Real Housewives know,” they continued, “not only do the Housewives film the show, but they also tape the confessionals.”

They then specifically explained that “Due to the shut down of production when the coronavirus pandemic began, production had to be stopped. There are still interviews/confessionals that need to be filmed and the entire cast has some left to do.”

Our source explicitly confirmed that “The hiatus has NOTHING to do with any cast members being edited out, storylines being changed, or footage being altered.”

“In fact,” they added, “the shows are edited, but they still need the interview bites to put in. Without them, the episodes are not complete, and the four-week delay will allow for time to make this up.”

The reason that The Real Housewives of New York City is delayed is the same, but it’s evident based on the difference (2 weeks versus 4 weeks) they clearly don’t have as much footage to add in/make up filming.