It’s been a tough year for Real Housewives of Beverly Hills star Erika Jayne Girardi. Jayne and her soon-to-be-ex-husband Thomas 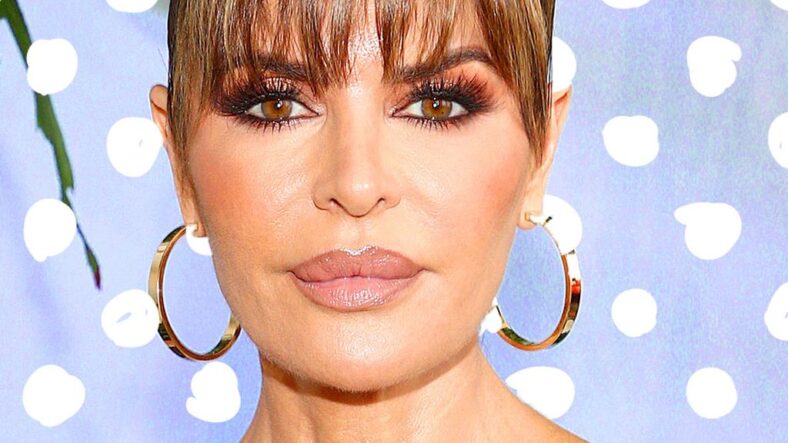 It’s been a tough year for Real Housewives of Beverly Hills star Erika Jayne Girardi. Jayne and her soon-to-be-ex-husband Thomas Girardi have been battling legal troubles since 2018. Now that the couple is divorcing, rumors have been flying. Jayne’s pal and RHOBH co-star Lisa Rinna has been hinting that Jayne plans to spill the beans on the next season of the show. 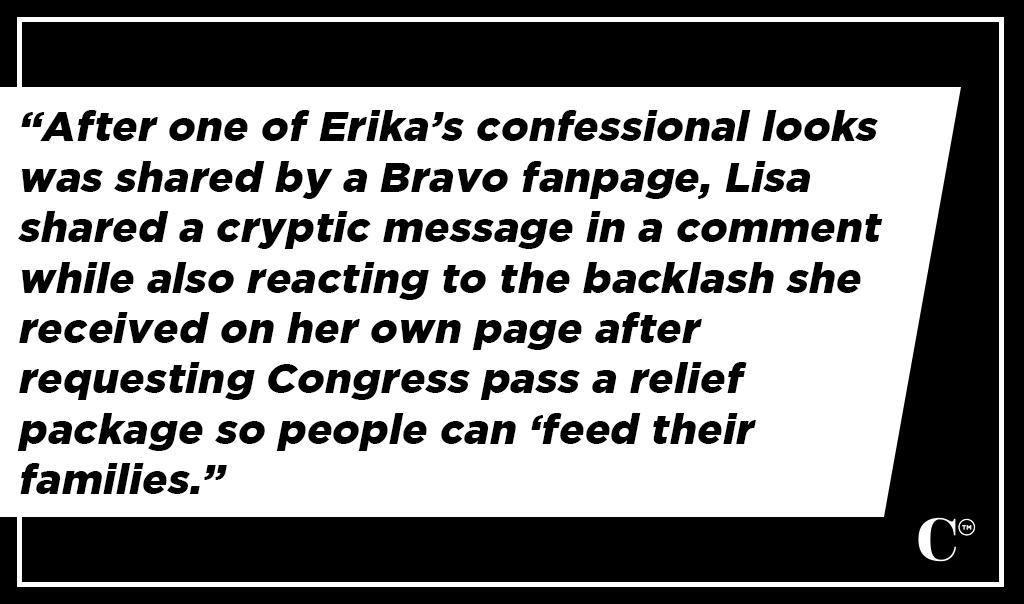 Fans have been wondering about the dissolution of Jayne’s marriage, but so far not many details have been forthcoming. Rinna suggested this week that that tight-lipped time may be coming to an end.

RealityBlurb explains the cryptic hint; “After one of Erika’s confessional looks was shared by a Bravo fanpage, Lisa shared a cryptic message in a comment while also reacting to the backlash she received on her own page after requesting Congress pass a relief package so people can ‘feed their families.’

‘Is this Erika Jayne or Erika Girardi in this confessional?’ Queens of Bravo asked on Instagram on December 12.

‘You better believe she’s going to talk about it,’ Lisa teasingly replied.”

Recently, Rinna and Jayne made headlines after Rinna hosted Jayne for a celebratory breakfast amidst the latter’s new single status. The pair were adorably matching bright pink blazers. The gal pals also posed for a pic in matching pajamas as they enjoyed a Lake Tahoe getaway together on December 10th. 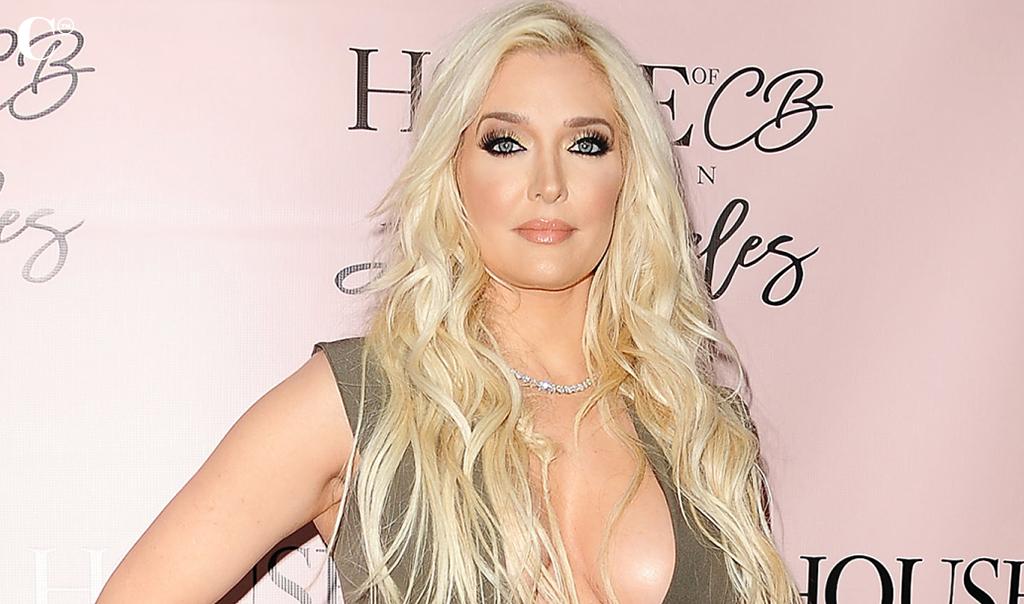 Making headlines is nothing new for Jayne, however. Aside from the typical RHOBH headlines and drama, she and husband Thomas have been in deep water since 2018. The pair is being accused of using the divorce as a sham to avoid responsibility for an embezzlement scandal they’ve been dealing with. The accusations came to light as Girardi was sued by a legal partner.

USA Today reports, “Girardi and his Los Angeles-based law firm Girardi Keese are ‘locked in a downward spiral of mounting debts and dwindling funds and the two owe ‘tens of million dollars to clients, lenders, co-counsel, settlement administrators and experts, to name only a few,’ the suit claimed.

He was among other attorneys who aided in a lawsuit against Boeing following the 2018 Indonesian plane crash, during which a Boeing 737 Max crashed into the sea and killed 189 people. Girardi is described on his firm’s website as an almost 50-year veteran of the legal industry specializing in wrongful death and products liability and ‘widely regarded by his peers as one of the nation’s top trial lawyers.’

The lawsuit claims Girardi, with the help of his colleagues, held on to ‘a significant portion of that money, and potentially all of it,’ sharing with his friends and family and ‘evading attempts’ from the crash victims to obtain their shares.”

When Will Next Season Air? 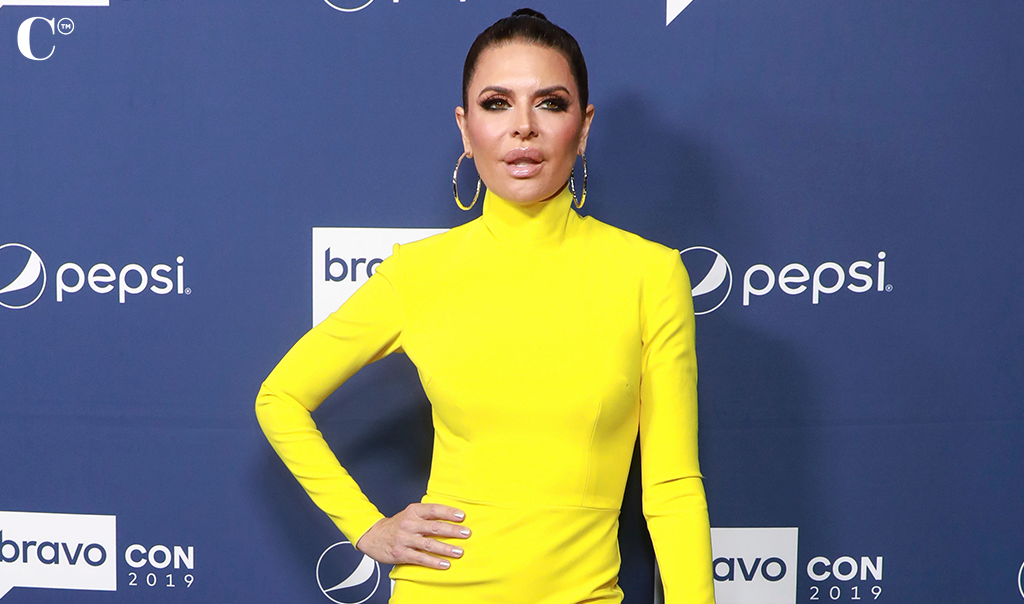 Since season 10 just wrapped up, fans have a ways to go before they can expect to watch season 11 and see Jayne explain the drama behind her divorce and legal battles. Fans can expect to see season 11 sometime in 2021. Until then, maybe more details will trickle out. Because it’s clear that there’s more to this divorce than meets the eye.