Fans of the Real Housewives of Beverly Hills have enjoyed a season full of drama. The season 10 reunion promises 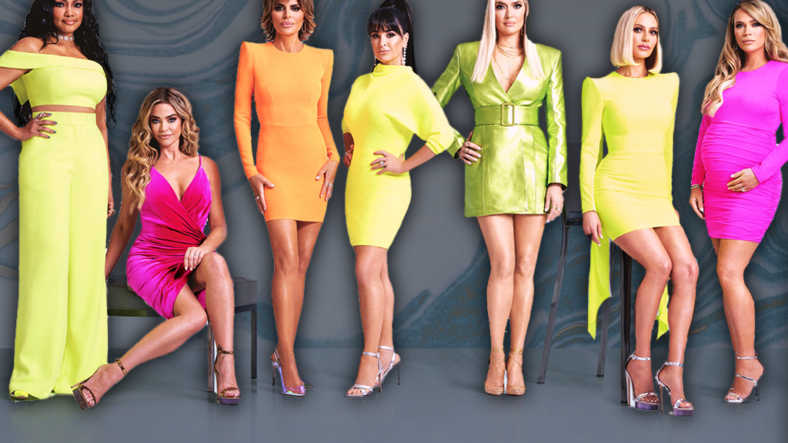 Fans of the Real Housewives of Beverly Hills have enjoyed a season full of drama. The season 10 reunion promises even more explosive exchanges between the women, and a trailer released today has fans everywhere gripping their seats in anticipation of what’s sure to be a wild ride.

The reunion becomes a battleground

As Andy Cohen attempts to referee and make sure everyone gets a chance to get a word in edgewise, the women go on the full attack. One person is obviously absent, Brandi Glanville who is also notably absent from the BravoTV cast list for RHOBH.

Denise vs basically everyone

The trailer opens with Denise Richards taking on the other women, accusing them with a broad gesture across screen to include all, “You guys are so vicious, you really are. It’s actually kinda mean.”

Teddi Mellencamp-Arroyave takes on Denise as well, “You actually said you said way worse things about me.” Denise breaks in, “According to who, Brandi?” And the women erupt, “You, you just said that!” 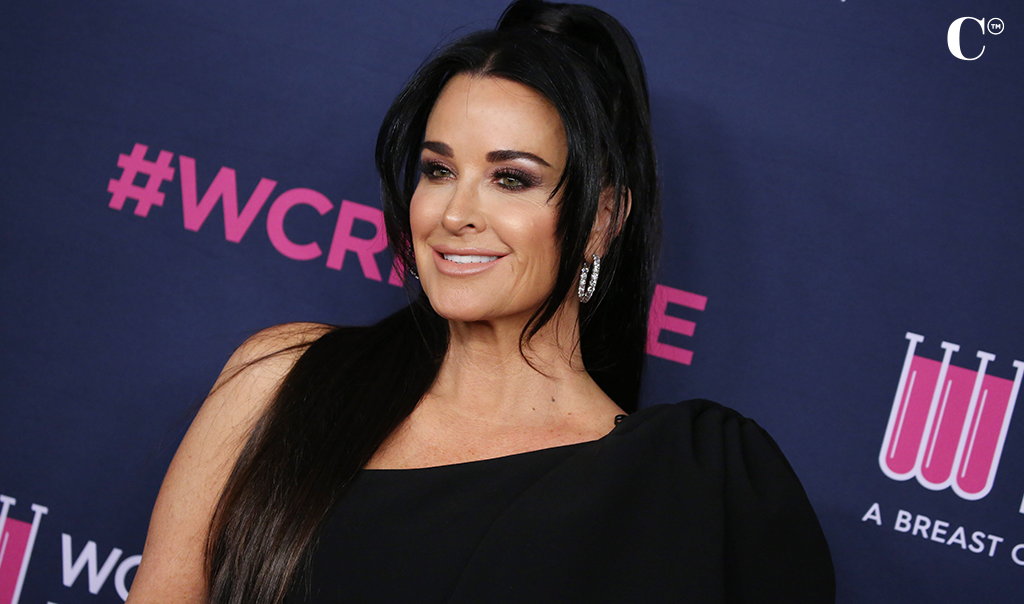 Denise tries to diffuse affair rumors, Lisa puts a stop to it

Denise then attempts to defend herself from the season’s drama, asking, “when was the last time we ever talked about sex?”

Rinna snickers, “you bring up your husband’s penis on almost every show.”

A light moment in the middle of the war zone

The reunion turns momentarily light as Andy quips, “I was confused about the quality of the steak at the strip club,” and Kyle laughingly asks, “where can you get a good steak and a good lap dance?”

Kyle accuses Garcelle of skipping out on a charity donation

A moment later, Kyle levels a shocking accusation at Garcelle, “You came to my charity event, raised your paddle to donate $5,000, and never paid!”

Garcelle is physically rocked by the accusation and cries out, “What?!”

Denise takes on Andy, “I feel like you’re trying to discredit this!” Andy denies the accusation, saying, “I’m just trying to show all sides.” Erika Girardi takes a swipe at Andy, “Except Brandi’s side.” Lisa adds, “I feel that the cover-up is worse than the crime.” 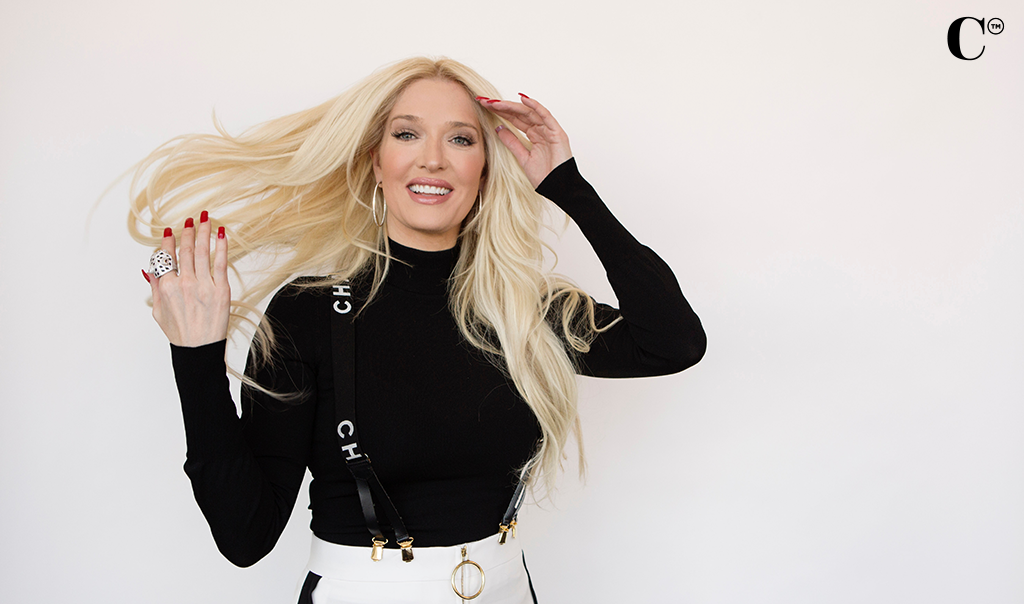 The women take shots back and forth at each other, until Lisa demands clarification from Denise, “are you threatening me?”  Denise retorts, “If you want to play this game, we can do it.” Garcelle attempts to defend friend Denise and says, “All you do is attack her every time you see her!”

Dorit Kemsley chimes in with her take, “I don’t think Denise is trying to make anyone look like assholes.”

Lisa embarrasses Denise, driving her from the reunion in tears

Incredulously, Lisa raises her voice and responds, “the whole f—king world knows about Denise’s husband going and getting a happy ending from like a hundred-year-old woman.” Denise can be seen breaking down emotionally, then gathering her things and exiting off-camera. 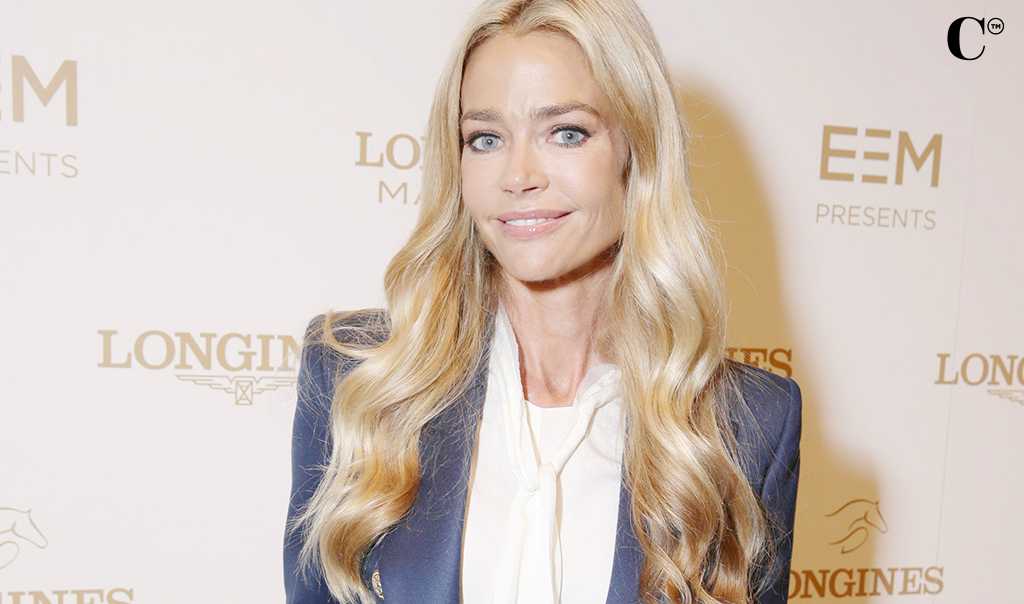 The women are shocked, Kyle asking, “Did she leave?!” And Teddi confirms dryly, “She just left.”

The reunion promises to wrap up a season that has boiled over with drama from the beginning. The biggest bombshells have surrounded an alleged fair between cast-mates Denise Richards and Brandi Glanville. Glanville steadfastly maintains her side of the story, while Richards staunchly denies the whole thing.

It all started in a North Carolina house as Richards and Glanville stayed together to film a podcast. Glanville maintains that the pair had some fun, drank a little, and then slept together. She revealed the alleged affair to cast-mates at a charity event later. Things got heated between the whole cast as the women challenged Richards over the event at a dinner in Rome. Rinna challenged Richards’ honesty, and fans were left to decide who they felt was telling the truth at that point.

Richards says ‘no,’ Glanville says, ‘I have proof’ 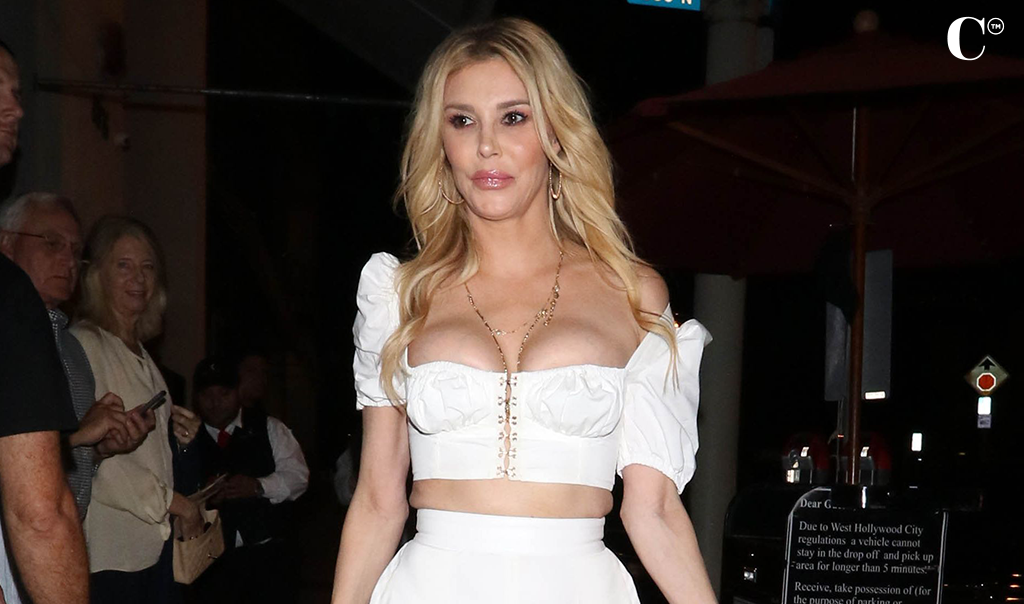 But Glanville had receipts to corroborate her story; text messages and affirmations from people in Richards’ past lent credence to Glanville’s claims. Rinna and Richards’ friendship had a falling-out, but seemed to have been repaired. The reunion paints a different picture though, of Richards on the defensive from almost all of her cast-mates.

Heading into the reunion, things were tense and questions left unanswered. And Glanville wasn’t there to help answer them. Producers wanted the women to be able to hash out their differences. They came to a mutual decision with Glanville that it would be better for her not to attend. However, that decision may seem questionable now that the exchanges between cast-mates have been revealed in part. Even without Glanville there, it’s clear that the women had grievances to air, and air them they did. No punches were pulled and the words flew like knives. Fans wait on pins and needles to see what the reunion holds in full, and it promises to be as explosive and full of bombshells as season 10 deserves.

Here is the full trailer for the reunion: