There has been a lot of drama circulating around The Real Housewives of Beverly Hills cast in the past few weeks. Aside from the three-part reunion which wrapped last week- the last part focusing heavily on the allegations of an affair between Brandi Glanville and Denise Richards– there has been a ton of drama regarding casting for the show and mix-ups for  season 11.

As we reported towards the beginning of the month- and before the final two parts of the reunion aired- Richards ended up departing the show. Then, two days ago it was reported that Teddi Mellencamp was fired by Bravo and Mellencamp confirmed those rumors late last night. 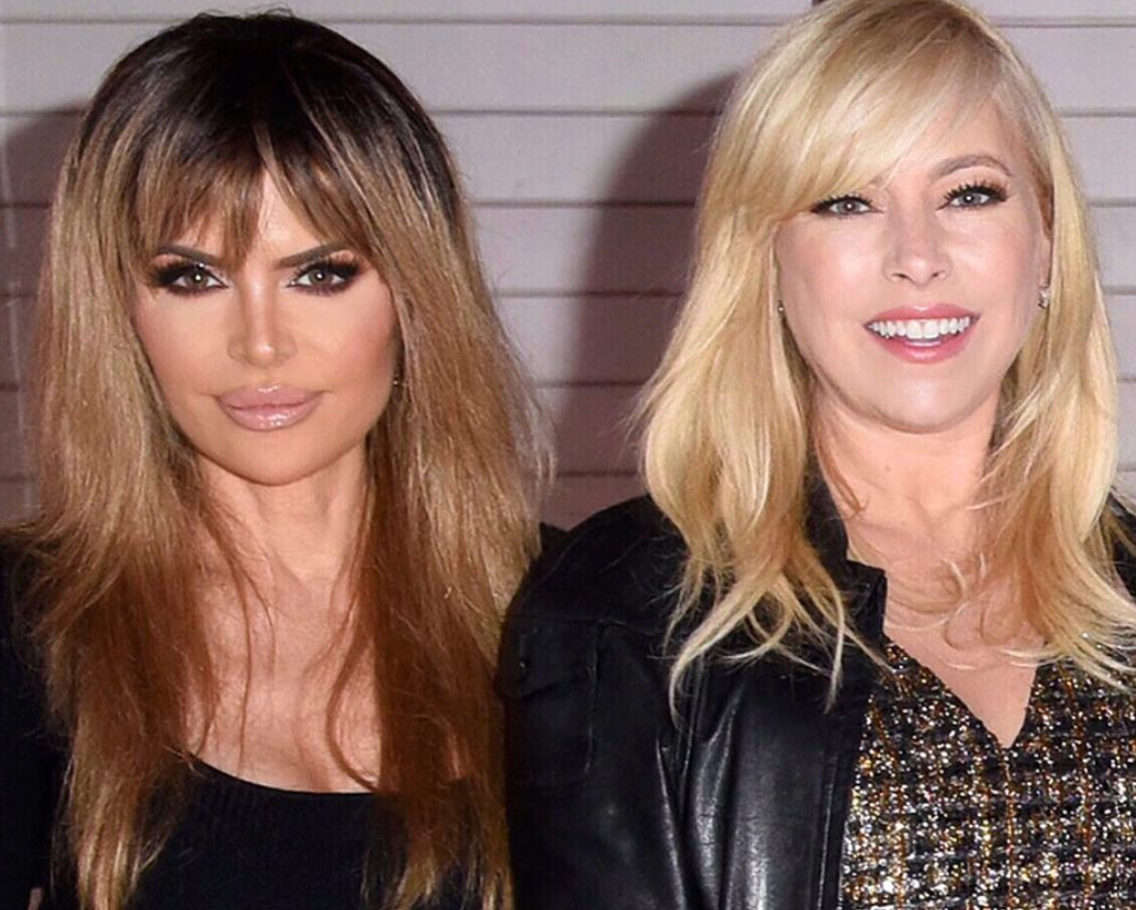 There have also been rumblings on the internet regarding Lisa Rinna and Kyle Richards, with some questioning if they’d be returning as well or if they were potentially on the chopping block.

With all of the casting rumors abounding, CELEB wanted to get to the bottom of it- and we have exclusively learned who is being brought back for the season 11 cast.

While, as aforementioned, Richards and Mellencamp are out, a production source spilled exclusively on the status of the rest of the women on the show:

What About Kathy Hilton?

There have also been rumors abounding online about Kathy Hilton, Richards’s biological sister, joining the show. As fans of the franchise know, back in season 1 Richards and her sister, Kim, were both on the show as full-time cast members. The pair definitely had tension that exploded on the season 1 finale, but all seems good today between the sisters. 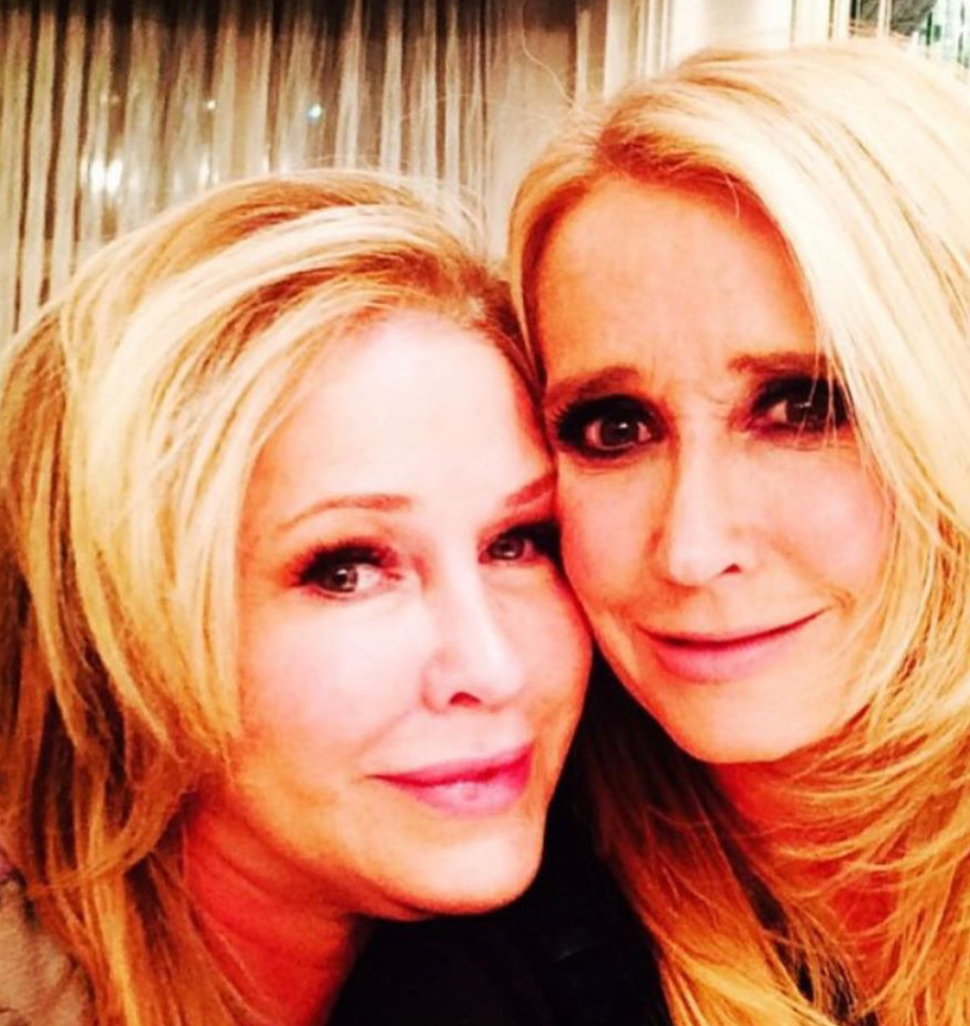 So could another sister- who is the Mom to famous stars Paris Hilton and Nicky Hilton, as well as two other children- be joining the show?

According to CELEB’s insider, “All of the rumors regarding Kathy potentially joining do have a basis. Production has spoken to her, so they will see where that goes.”

While Hilton hasn’t confirmed anything herself, someone did comment on Richards’s recent Instagram post about Mellencamp, writing “@KyleRichards18 drum roll @kathyhilton next season.” Hilton responded saying “Your very kind. I am thinking?????”

In a recent Instagram post that Rinna made, she spoke directly to the fans, asking them to tell Bravo they are over the fighting that has been going on and want to see more fun times.

“We want that too,” Rinna continued, “but they think you want to see us fighting all the time. Please write to @bravotv tell them you want fun and joy and laughter and the glamour brought back! Please!!!” 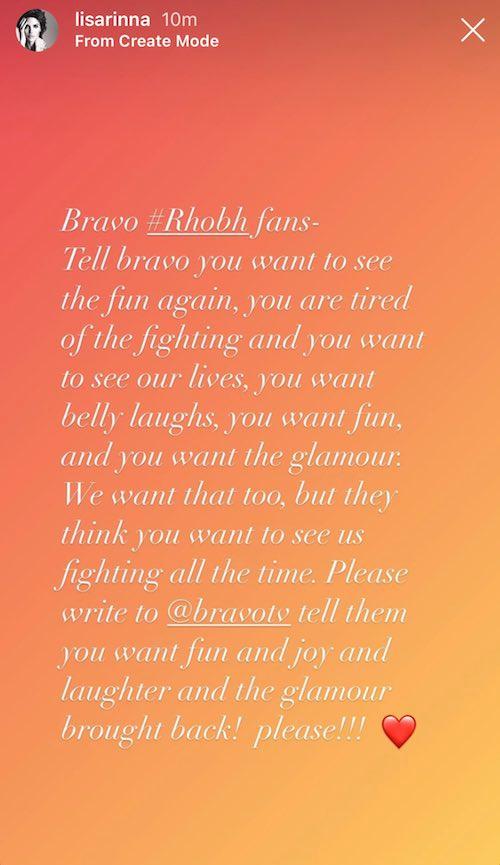 While some fans do watch these shows for the “glamour” and “belly laughs,” the truth is that most do tune in for the drama- and, without drama, there likely wouldn’t be the massive ratings that go along with dramatic situations.

With all of the tension that has been ongoing the past few weeks surrounding casting, CELEB was glad to hear there won’t be any more firings or anyone leaving. Too many cast changes too quickly likely would not have fared well for the show, as fans like to follow the same women for the most part year-to-year. 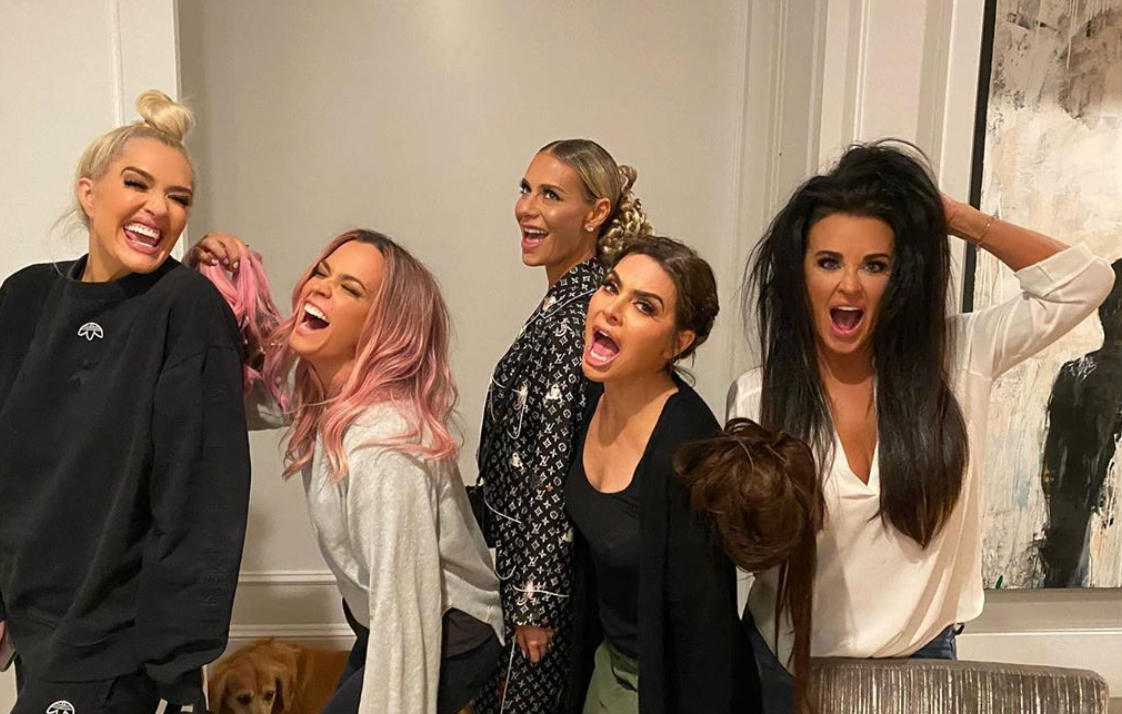 Make sure to tune into the final episode of season 10 of The Real Housewives oof Beverly Hills which is a “secrets revealed” episode that airs tonight at 9 PM EST on Bravo TV.