RHOBH’s Teddi Mellencamp says, ‘Enough!’ To Trolls Who, ‘Wished Harm Upon My Children’

The Real Housewives of Beverly Hills season 10 has already been overflowing with drama. But the drama just took a 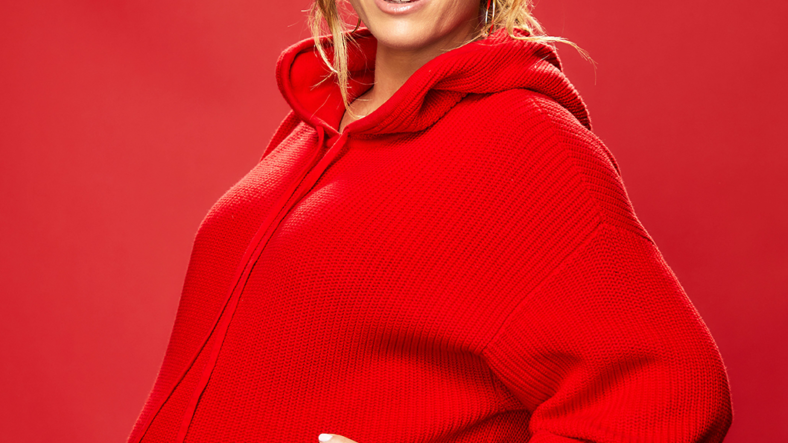 The Real Housewives of Beverly Hills season 10 has already been overflowing with drama. But the drama just took a dark turn as Teddi Mellencamp, a 39-year-old member of the RHOBH cast, shared on Instagram that trolls have been attacking her and her family online, issuing threats.

The season 10 drama centers mostly around Denise Richards and Brandi Glanville. Glanville claims that she and Richards had an affair while staying together at a North Carolina home to film a podcast. Glanville even brought receipts in the form of texts to back up her side of the story. Richards vehemently denies the claim, and the other cast members have been left to choose sides.

Rinna and Mellencamp become central figures in the ongoing drama

Increasingly involved in the drama is Lisa Rinna and Teddi Mellencamp-Arroyave. Rinna, 57, recently reconciled with long-time friend Richards after a heated exchange in front of the cameras where the pair took shots at each other over the alleged affair with Glanville. During a dinner with the RHOBH women, Richards claimed that Glanville had admitted to sleeping with many women, including at least one woman currently at the table. This led Kyle Richards and Rinna to go on the defensive, with Rinna lashing out at Richards by saying, “I don’t think she’s ever said that, so don’t say that! Don’t even put that out there.” 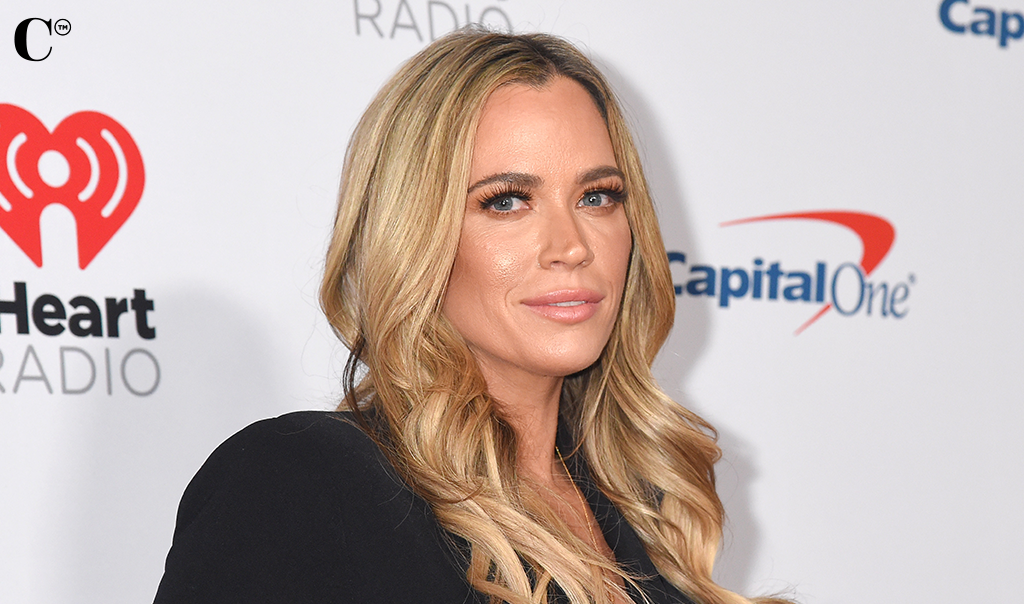 Richards and Rinna made up

Richards and Rinna reconciled the next day after a heart-to-heart where they decided that their long-term friendship was more important than the issues between Richards and Glanville. Rinna admitted that when Glanville first told her and the other women at a prior charity event, she should have texted Richards and warned her that Glanville was making these claims. The pair apologized and promised to be kinder to one another, and the episode ended with them apparently on good terms again.

Mellencamp, daughter of famous rock legend John Mellencamp, is now becoming a central figure in the drama as well. Both Mellencamp and co-star Kyle Richards have come under fire for their reaction to the rumors around Glanville and Richards. Some fans suggested that their shocked and overly dramatic reactions were bi-phobic, and Richards and Mellencamp defended themselves in an after-show interview on Watch What Happens Live with Andy Cohen: @Home. They denied that their reactions were bi-phobic, saying that they would have had such a reaction to any affair revealed on camera among their group of castmates.

Mellencamp is often seen by fans as being arrogant and has long been a controversial figure in RHOBH, from the so-called PuppyGate scandal which became a matter of, “who knew what and when?” to accusations that Mellencamp and Kyle Richards, “outed,” Denise Richards by bringing the affair up on cameras in front of the group, Mellencamp definitely has a reputation for being at the center of trouble.

On Wednesday, Mellencamp shared a post on Instagram that said, “When I say tonight’s #RHOBH is a good one followed by @kylerichards18 and me on @bravowwhl I ain’t lying, right @bravoandy  All starting at 9PM on @bravotv.” 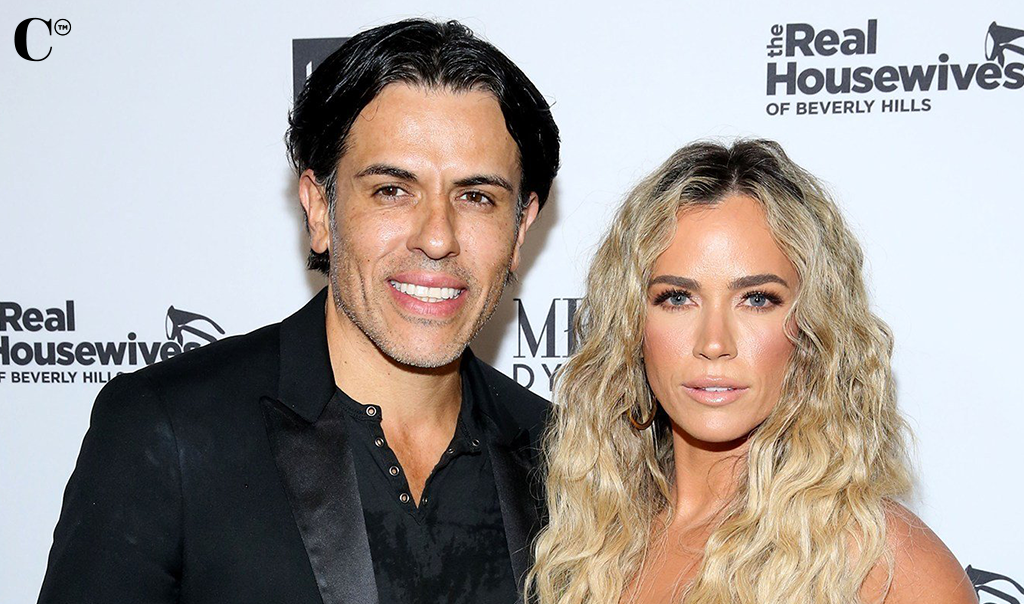 In response, trolls apparently upset with Mellencamp over recent behavior, attacked her in the comment section, wishing harm on her children and saying they wish she was dead. Mellencamp was forced to disable commenting on the post, and no comments are now visible.

Mellencamp hits back at the trolls

In response to this attack, Mellencamp posted a video on Instagram, where she addressed the trolls.

In the video, Mellencamp says, “Hey guys, I just wanted to record a quick message here for a second. I’m sure some of you noticed that I had to delete commenting off my last post. And there’s something I wanted to say about that. I have always loved doing Real Housewives. The good, the bad, and the ugly. because I know it’s an escape for so many people watching. I know when I watch [Real Housewives of] Potomac, I’m laughing, I am loving it, I am picking my favorites, all of those things that you’re supposed to do on these television shows. But what’s happening right now is taking it to the next level. I had so many comments on my last post saying they wish I was dead. Wishing harmful things on my children, and that’s really where, like, enough is enough. You guys tune in for drama, then enjoy the drama. But coming after people you do not know and wishing they died has gotta stop.” 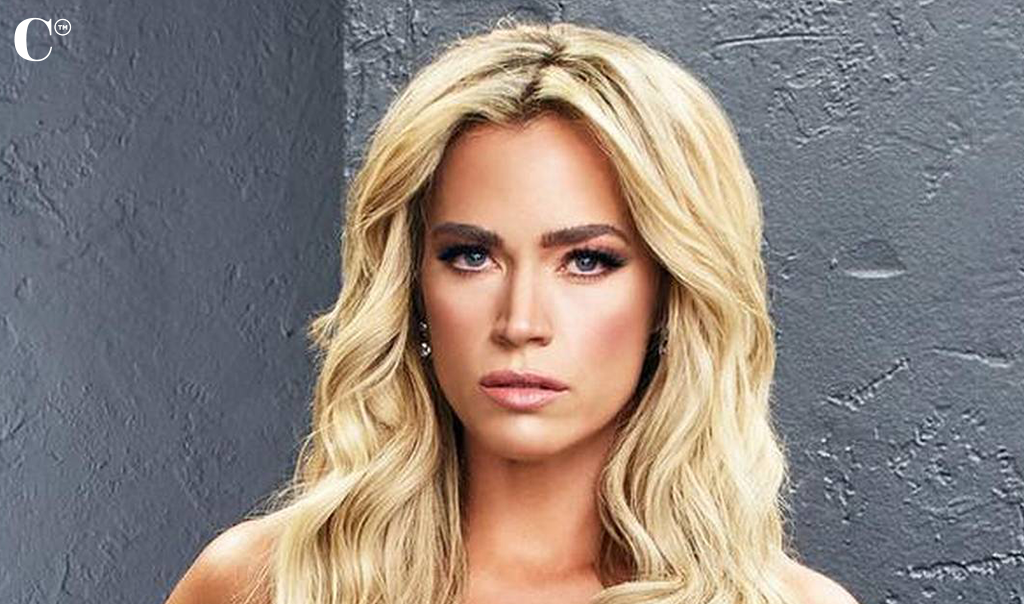 Mellencamp’s experience highlights one downside of the internet

While Mellencamp has a difficult reputation to battle on RHOBH, no one deserves death threats, much less harm wished on their children. The internet provides a quick way for fans to interact with stars, but Mellencamp’s experience on Thursday revealed the ugly side of it all. When people can express their opinions without immediately visible consequences, things can get messy. We hope Mellencamp’s posts stay more positive in the future and people choose to leave her children out of what’s happening on the show. This definitely won’t be the end of RHOBH season 10 drama, that’s for sure.