The 20-years-long marital bliss in the Windham-Burke family may be coming to a screeching halt. Braunwyn Windham-Burke, star of Real 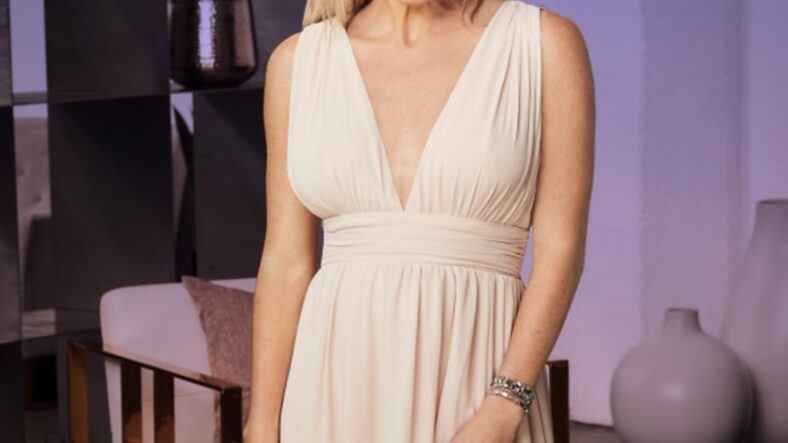 The 20-years-long marital bliss in the Windham-Burke family may be coming to a screeching halt. Braunwyn Windham-Burke, star of Real Housewives of Orange County, has found herself beset by divorce rumors after a cryptic social media post. And now, daughter Rowan has thrown in her two cents, adding fuel to the speculation fire.

The RHOC star joined the show in season 14 in 2019. Bustle shares the reason behind the mother of 7’s decision to join the show; “Before I got cast on Real Housewives, I was sitting in my bed and I was crying. I looked at my husband and said ‘I have to have something else. I have been a stay-at-home mom for almost nineteen years and I need something that’s just for me.’”

Braunwyn and husband Seanhave been married for 20 years. However, it seems that all is not well in the Windham-Burke home. On the 27th, Braunwyn posted on her Instagram story, “New to the co-parenting world? It doesn’t have to suck. It won’t feel like this forever. You just need some perspective… Knowing what to expect will save your sanity.”

RealityBlurb reports, “In the caption of the post, Braunwyn told her fans and followers she’d be discussing ‘co-parenting and divorce’ during an upcoming ‘mental health check in’ on IGTV.” 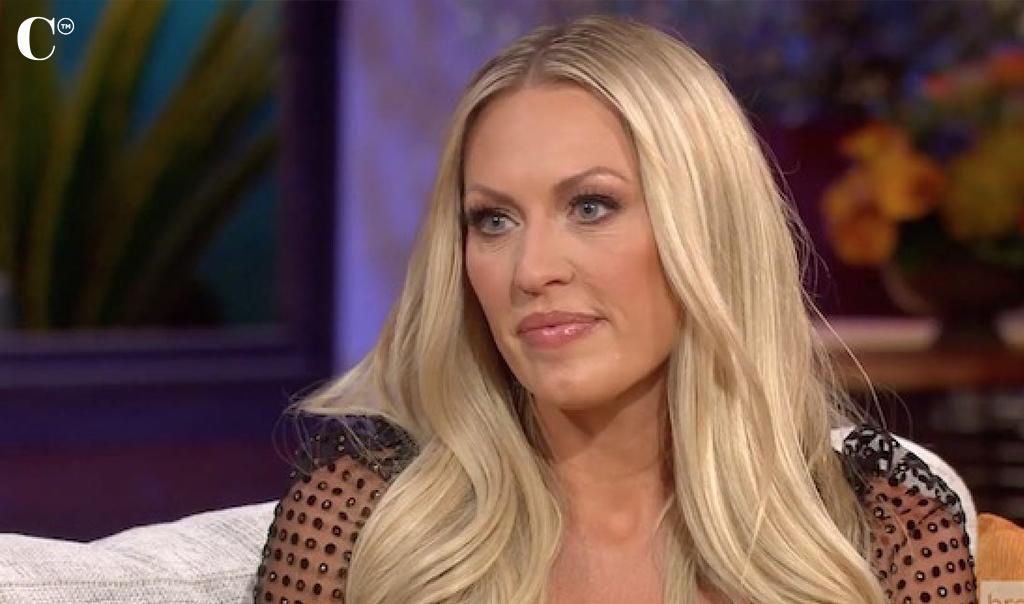 Although Braunwyn quickly removed the cryptic post, fans began speculating that the RHOC star was talking about her own impending divorce. Daughter Rowan didn’t help the situation much when the teen posted an image of herself with the caption, “F-ck. you. mom.” Rowan later amended the caption to remove the message to her mom.

The RHOC star also shared a screenshot of someone thanking her for hosting a co-parenting workshop.

Rumors of a Divorcing Housewife Zero in on Braunwyn 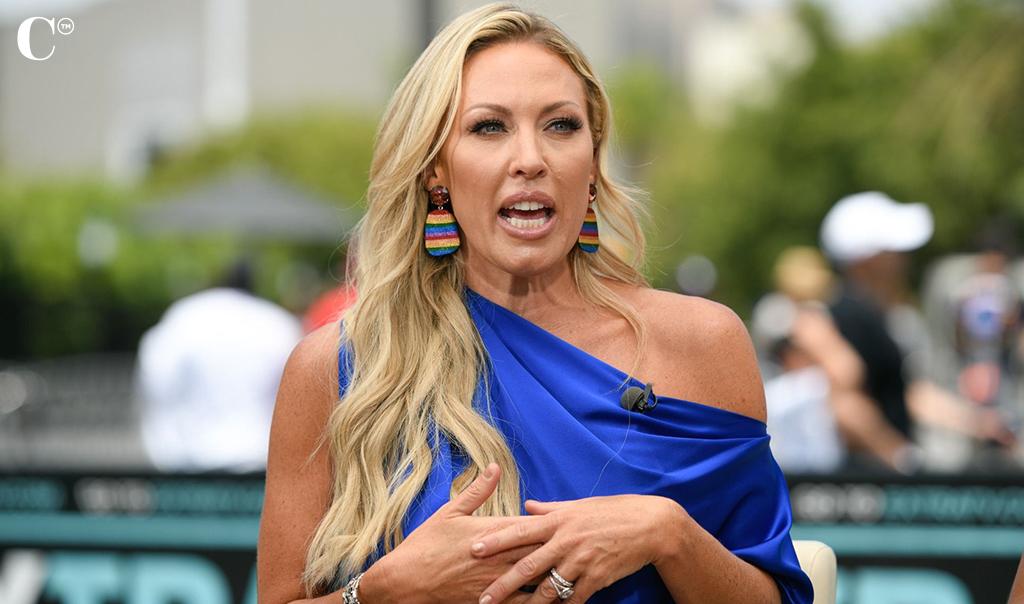 Despite Braunwyn sharing an image of herself and and husband Sean on a date night to her Instagram Story, the rumors persist. Whether Rowan’s cryptic middle finger to her mom or Braunwyn’s post about co-parenting through divorce are related to her and Sean’s marriage remains speculation for now.

Braunwyn has been uncomfortably open about her sex life on RHOC, discussing threesomes and making out with other women. The mom of 7 also talked in 2019 about cheating on her husband during a rough patch in their marriage.

PageSix reports, “‘Sean and I almost got divorced. So when [Gina Kirschenheiter] was going through this, I was like, ‘Hey, we’ve been through infidelity. We have gone down this road and Sean and I have gotten stronger.’

‘I cheated on Sean,’ Windham-Burke, 41, told an off-screen producer while co-star Shannon Beador looked on in shock. ‘We separated. I took the kids. He was with someone else too.’

‘We were in two different homes,’ she added. ‘I went to Hawaii. I took the kids. I enrolled them in school. I told Sean I was done. I just didn’t want to be a single mom anymore. He traveled 25 days out of the month.’

She noted that her relationship was ‘very PG’ and she just wanted someone that listened to her. She eventually got back together with Sean ‘after a few months’ after he flew to Hawaii to win her over.

‘He got down on one knee and re-proposed to me. He had quit his job. He was the president of a very successful company. He sold his shares and he walked away and he became a stay-at-home dad for like eight years. He said, ‘I’d rather choose you guys than my work.’”

Fans Will Have to Wait and See 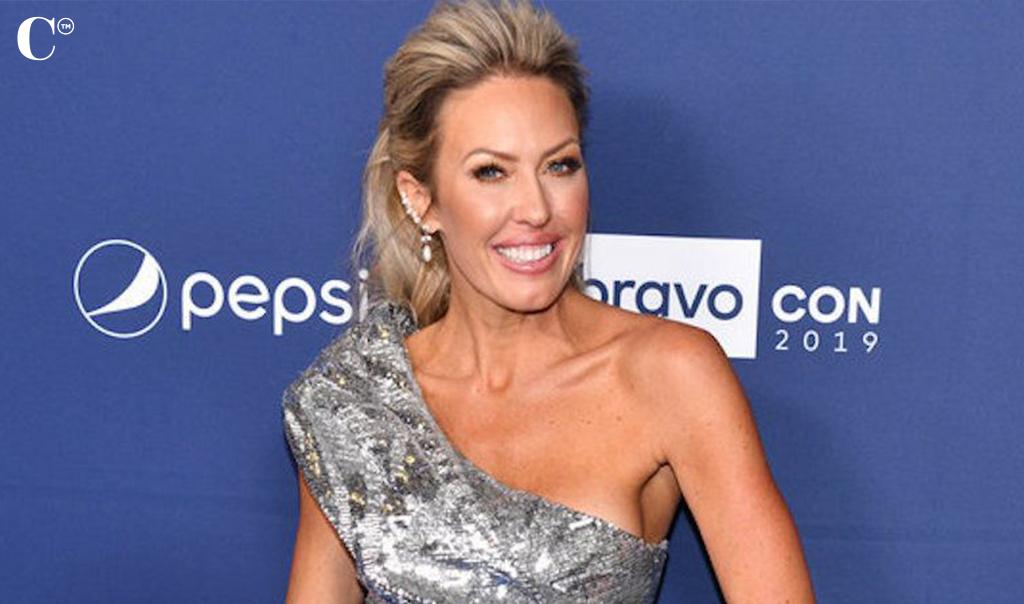 With Braunwyin tight-lipped about a possible divorce, and Rowan silent for now, fans will have to wait to find out the truth about the RHOC family. It’s hard to imagine that Braunwyn’s comments about co-parenting through divorce is about a years-old rough patch in her marriage, but who knows. With Rowan flipping her mom the proverbial middle finger, all signs point to trouble in paradise.

‘She Married Her Grandmother’s Second Husband!’ – The Real Housewives of Salt Lake City is Set to Shock!