The Real Housewives of Orange County’s David Beador has tied the knot after three years with pregnant fiance Lesley Cook. 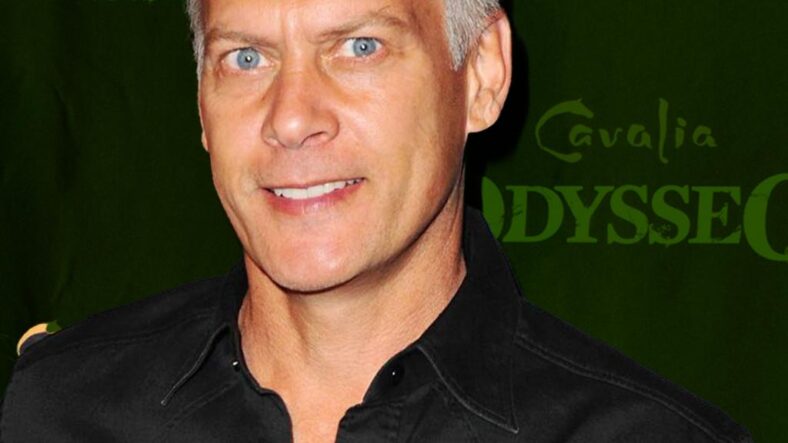 The Real Housewives of Orange County’s David Beador has tied the knot after three years with pregnant fiance Lesley Cook. Cook recently confirmed the nuptials, and fans can celebrate with the happy couple.

An article on Us Weekly recently confirmed the good news. Cook shared an image on her Instagram story of her name change from @lesleycook to @lesleybeador, with the caption, “dreams come true.”

Beador proposed to Cook in January, half a year after finalizing divorce with RHOC‘s Shannon Beador. Us broke the news of their engagement; “‘Today I Said YES to the man of my dreams. You complete me!’ Cook captioned a photo via Instagram on Thursday, January 30.

In the picture, the Real Housewives of Orange County star, 54, is shirtless with his arms wrapped around Cook, whose engagement ring can be spotted on her hand as he kisses her head.

Later that day, Cook posted a smiling selfie with David where she flashed her engagement ring.

‘Looking forward to eternity with my love, I LOVE YOU LOVE!!!’ she penned alongside the picture.”

A Big Day and One on the Way 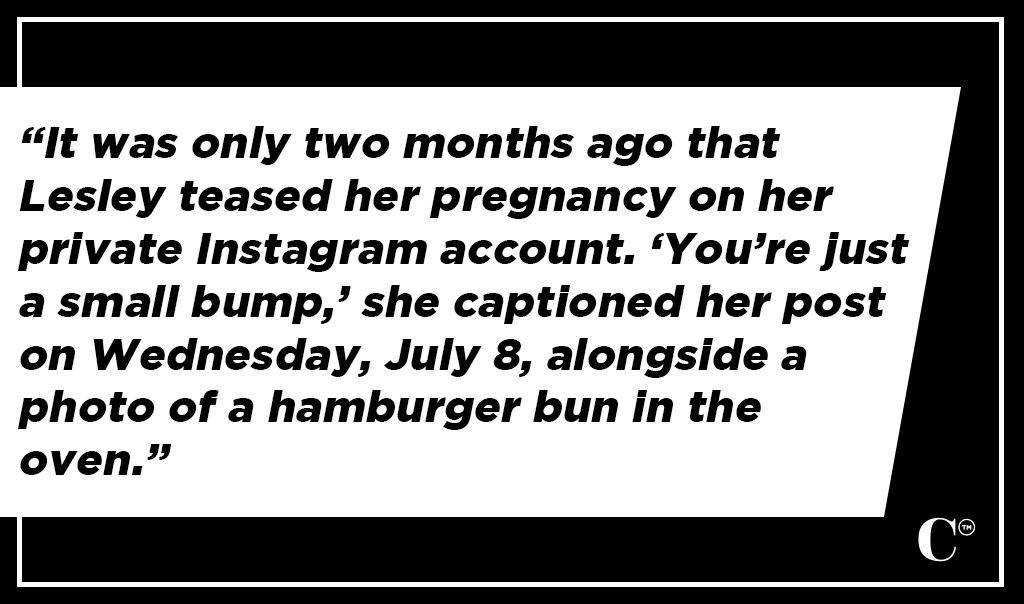 Six months after getting engaged the happy couple announced that they were expecting a child together.  E! News shared the ecstatic couple’s news; “It was only two months ago that Lesley teased her pregnancy on her private Instagram account. ‘You’re just a small bump,’ she captioned her post on Wednesday, July 8, alongside a photo of a hamburger bun in the oven.

The following day, she confirmed the baby news and shared an adorable video of her daughter. ‘You’re going to be a big sister. Are you excited,’ Lesley expressed in the short clip. ‘Show me how excited you are.’”

E! also confirmed that the couple would be welcoming a baby girl just two weeks ago; “Speaking to E! News exclusively, the pair reveals they’re having a daughter. ‘We feel blessed to be adding a little girl to our big family,’ Lesley gushes. ‘We tried for a really long time. Everyone is super excited, especially David’s mom and sisters. We have a lot of family eager to help.’

This will be David’s fourth daughter, as he shares three kids with his ex-wife Shannon Beador. Lesley is also the proud mother to two kids, a boy and a girl, from a previous relationship.

‘They are super excited,’ Leslie [sic] says of David’s daughters, Stella, Sophie and Adeline. ‘One even called me right away, so excited she’s going to be a big sister again.’”

When Will Baby Beador Be Born? 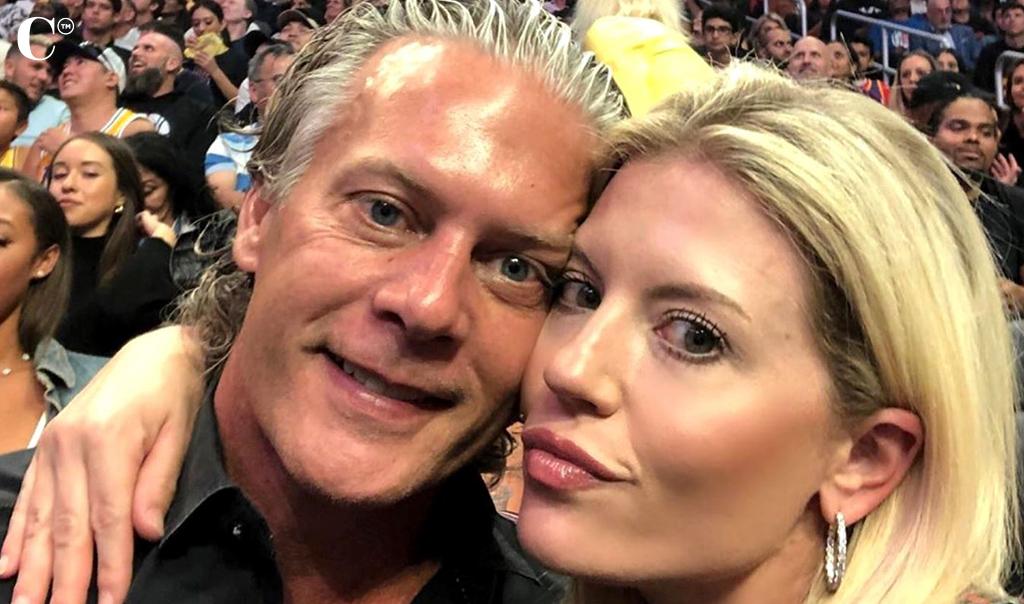 Given the timeline of announcements, baby girl Beador is probably due at the end of this year or very early in 2021. With the excitement of a wedding fresh on their minds, the Cook-Beador family has a lot to enjoy about the last quarter of 2020. In a year when so much has gone wrong, it’s nice to see something go right. Rumors say Shannon was initially blindsided by the pregnancy announcement. Hopefully it won’t interfere with her and David’s co-parenting, which Shannon already says is rocky. We at CELEB wish the happy couple and soon-to-be-parents well!