In the world of reality television, entire seasons typically have drama that plays out and results in an explosive finale.

In the world of reality television, entire seasons typically have drama that plays out and results in an explosive finale. Think about the infamous “table flip” on The Real Housewives of New Jersey, and you’ll know just the type of finale fans of this genre are expecting. Then comes the reunion where the women on the show sit back down together and fight about the drama that occurred on the season.

Currently, the fifteenth season of The Real Housewives of Orange County is taping- and, leading up the season beginning, there was a lot of turmoil. Now, we are hearing reports that the finale, which recently taped, has wrapped in a cast feud that may allegedly involve a fight over racism and/or Black Lives Matter.

Before the season even beginning, fans were shocked to learn that the “OG of the OC,” Vicki Gunvalson, would not be returning to the show. While Gunvalson’s role last season had been downgraded to a “friend of,” a lot of the season 14 storyline still revolved around her. Also, fans have followed her journey for so long it was unexpected to have her leave altogether. 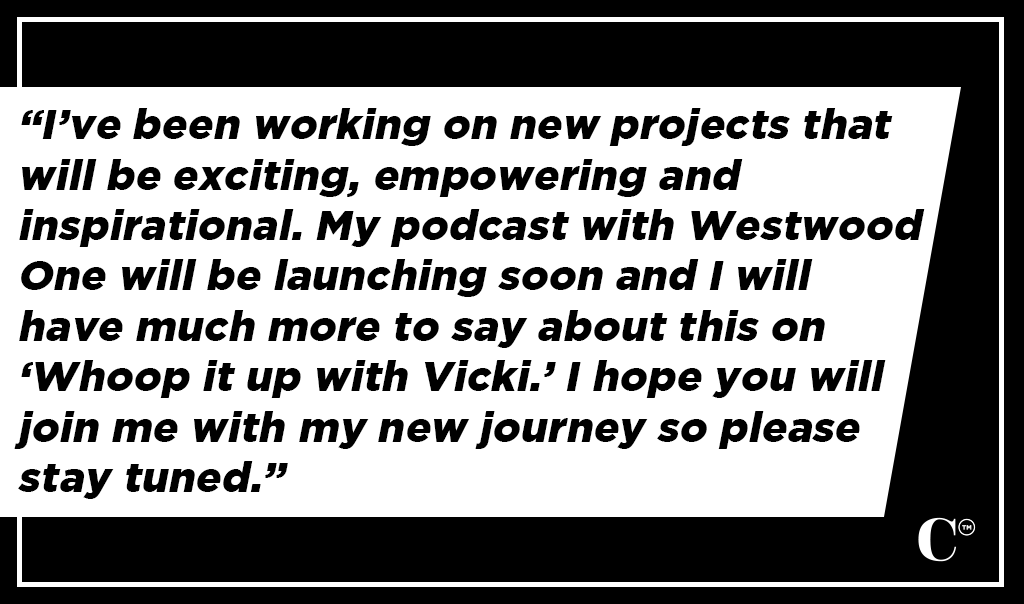 On January 24th, Gunvalson took to Instagram to share the news, writing that “I will always be the OG of the OC,” Gunvalson shared on Instagram on January 24th, “but it’s time to say goodbye to The Real Housewives of Orange County. It’s been an incredible ride for 14 years and I want thank all of you for your support, for your love and for ‘whooping it up’ with me along the way,” Gunvalson continued. “I’ve been working on new projects that will be exciting, empowering and inspirational. My podcast with Westwood One will be launching soon and I will have much more to say about this on ‘Whoop it up with Vicki.’ I hope you will join me with my new journey so please stay tuned.”

Gunvalson wrapped with stating that “I love all my fans and I want to thank Bravo and Evolution for this incredible experience which my family and I have will never forget.”

Relatively soon after Gunvalson departed, Tamra Judge (who had been on the show since its third season) also revealed she would not be returning to the show.

“It’s been a wild 12 years,” Judge took to Instagram to share soon after Gunvalson’s announcement. “But it’s time for me to move on. I’m sad to go but very excited about my future. Love ❤️ you guys ✌ .”

With the coronavirus pandemic still going on, it makes sense that it would have a detrimental effect on filming; however, fans were shocked when it was revealed that one of The Real Housewives of Orange County stars had the virus.

“This photo was taken pre-pandemic,” star Shannon Beador took to her Instagram to share on July 24th. “Today, we are Covid positive times 4. The girls and I are blessed to be quarantining in the same home (but isolating in separate rooms). A huge thank you to all of the medical personnel that have been patiently guiding us through this illness. Sending prayers to all of those affected. ❤️.”

While Beador and her children have thankfully gotten better, she has taken heat in the aftermath of having the virus for taking a picture around her makeup and hair artists sans-mask. 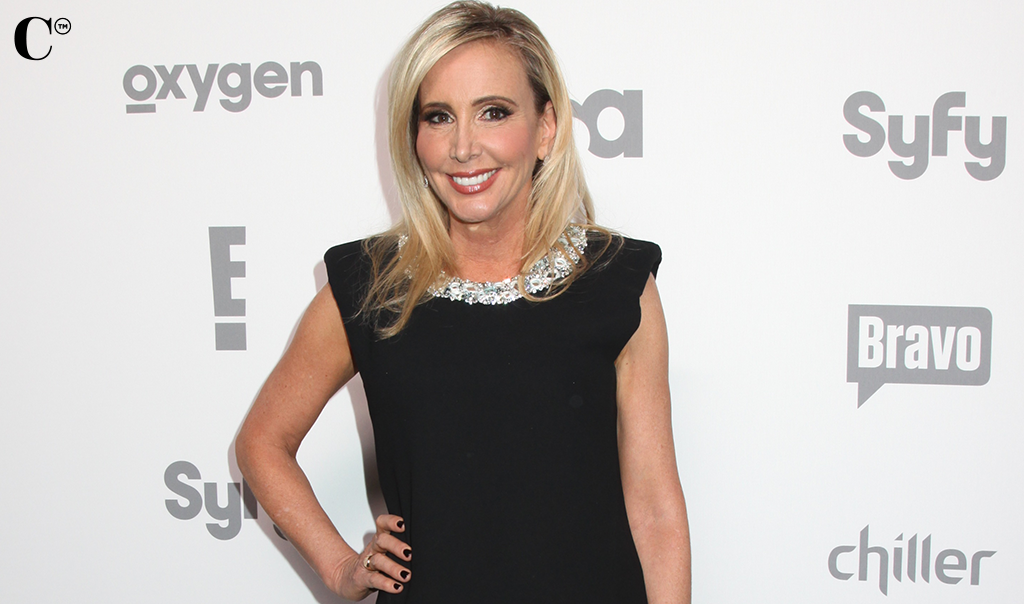 Kelly and Vicki Go At It

Even though Gunvalson is no longer going to be on the show, she recently had lunch with Judge and the pair went on Instagram live. While Judge revealed that she and Gunvalson had not been invited to the finale- which she noted, at the time, had taped three days ago.

Gunvalson, for her part, stated that “the episodes are down to 12 vs. 22” adding that “maybe there’s no content because they’re all fake b-tches!”

This led Dodd to respond, stating “I love that she works on production now.. lmfao! Move on girlfriend. It’s none of her business how many episodes we have. ITS actually up to 15 plus the finale and the reunion. Don’t be jelly sister!!”“It will be the best season yet. We filmed during covid.. real reality not fake bullsh-t like she did for 10 years. Emmy winning season watch!”

We exclusively spoke to Gunvalson yesterday, who fired back at Dodd, saying “let’s hope this season actually is a ‘great, Emmy award-winning’ one as Kelly is toting… because if it’s not, she has nothing to fall back on, as gold-digging certainly is not a career.”

Gunvalson also stated to us that “If this show just becomes them talking about ‘real world’ problems like the pandemic, no one is going to care. And that includes me, the one who began the series and the franchise. Perhaps Kelly should show some respect instead of continuing to gun for me, as without me she’d be on the street with no salary and no job. Good luck with the ‘real show,’ ladies, but don’t say I didn’t warn you.” 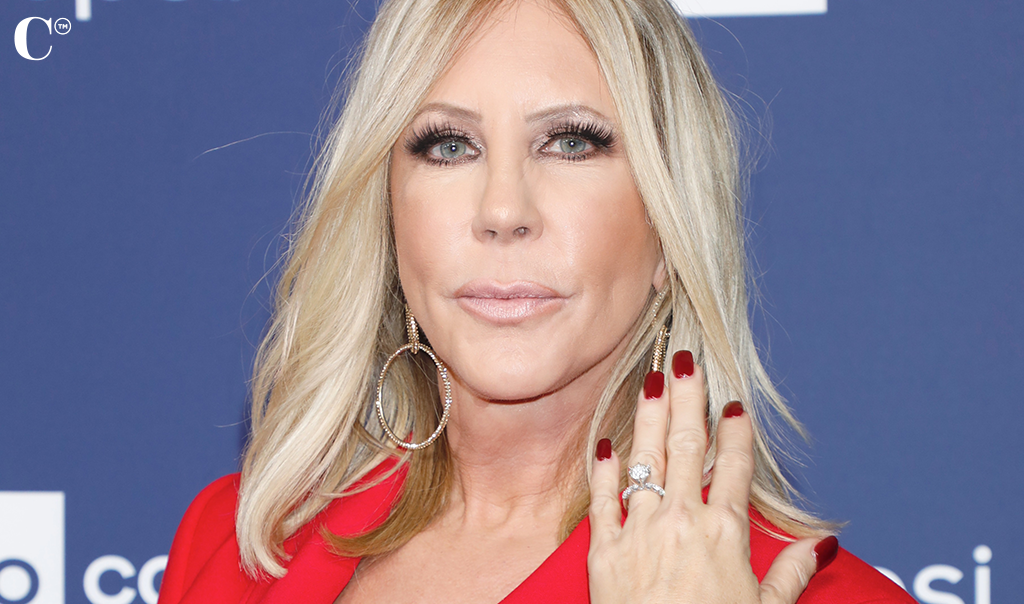 Windham-Burke initially sent back a lips sealed emoji and a heart, not wanting to comment further on what had happened.

Dodd for her part informed us that “I unfollowed Braunwyn. She didn’t unfollow me- well, I guess she did after me.”

Then, Dodd reached out again to inform us that she was not only unfollowed Windham-Burke but that she had blocked her. Dodd also informed us that cast-member Emily Simpson had also blocked Windham-Burke. 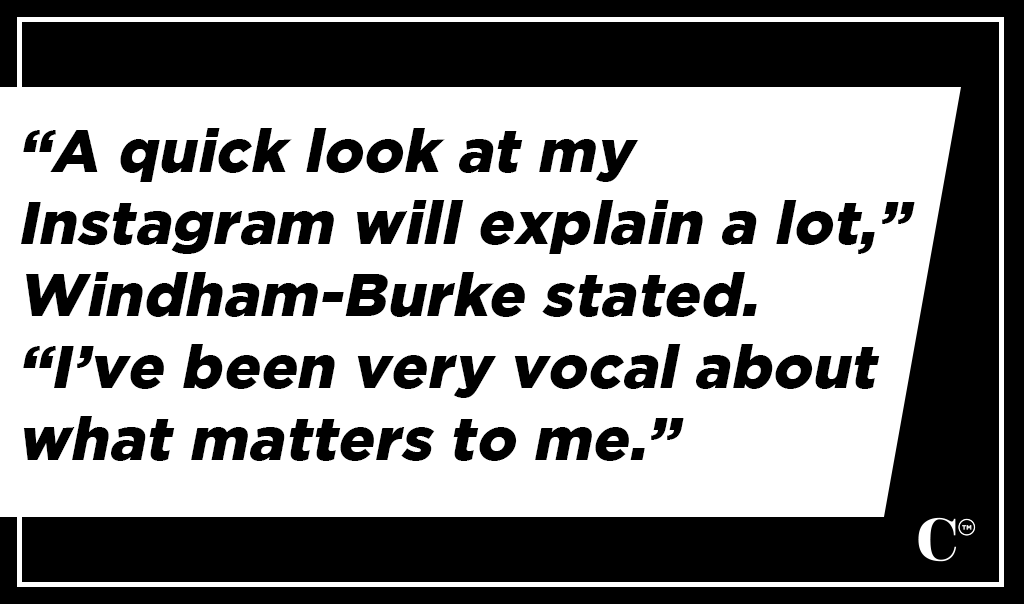 We reached back out to Windham-Burke to see if there was anything else she would add.

“A quick look at my Instagram will explain a lot,” Windham-Burke stated. “I’ve been very vocal about what matters to me.”

Examining Windham-Burke’s Instagram, it’s evident she speaks out against racism and is a very big supporter of the Black Lives Matter movement.

When inquiring if it had anything to do with someone making racist remarks and/or an anti-Black Lives Matter comment she did not agree with, Windham-Burke yet again replied with the lips sealed and heart emoji.

We then asked Dodd about this who told us this was not the case, specifically stating “No, none of that. You’ll have to watch why.”

Spill The Beans – What Happens At The Finale?

It’s not uncommon for cast members to be tight-lipped about the drama that goes on during the season (before it airs), as there are contracts in place and they need to be very careful about what they publicly say or they could be in trouble with Bravo. With that being said, though, now that we have started to get to the tip of the iceberg, it’s only a matter of time until someone spills the beans as to what exactly went down.