RHOC Star Shannon Beador Diagnosed With Coronavirus, Not The Only RHOC Star Sick

The Real Housewives film all year round and has so many franchises that there practically is no part of the year that one is not in production – so it’s inevitable that Coronavirus has had an effect on taping schedules.

When the pandemic began, slowly but surely everything began to shut down. Restaurants/bars, schools, workplaces, and, sadly to those of stuck at home, reality television production was no exception.

Even the franchises that were airing, though, became affected by the coronavirus pandemic. As we previously revealedThe Real Housewives of New York City and The Real Housewives of Beverly Hills had to pause airing (for 2 and 4 weeks respectively) in order to tape at-home confessional interviews that could not be taped in person due to coronavirus.

As the pandemic started to slow in certain parts of the country- and things began to reopen- slowly some reality shows started to resume production. One of these is The Real Housewives of Orange County.

One of the things that fans of The Real Housewives look forward to the most during the seasons is the cast trips. The reason fans love to watch these the most is that they always bring the drama and fighting (who can forget the Orange County ladies’ legendary visit to Ireland?), and issues that have been boiling up throughout the season typically are brought to the forefront during the cast trips.

Will the (always eventful) Real Housewives cast trips be affected? 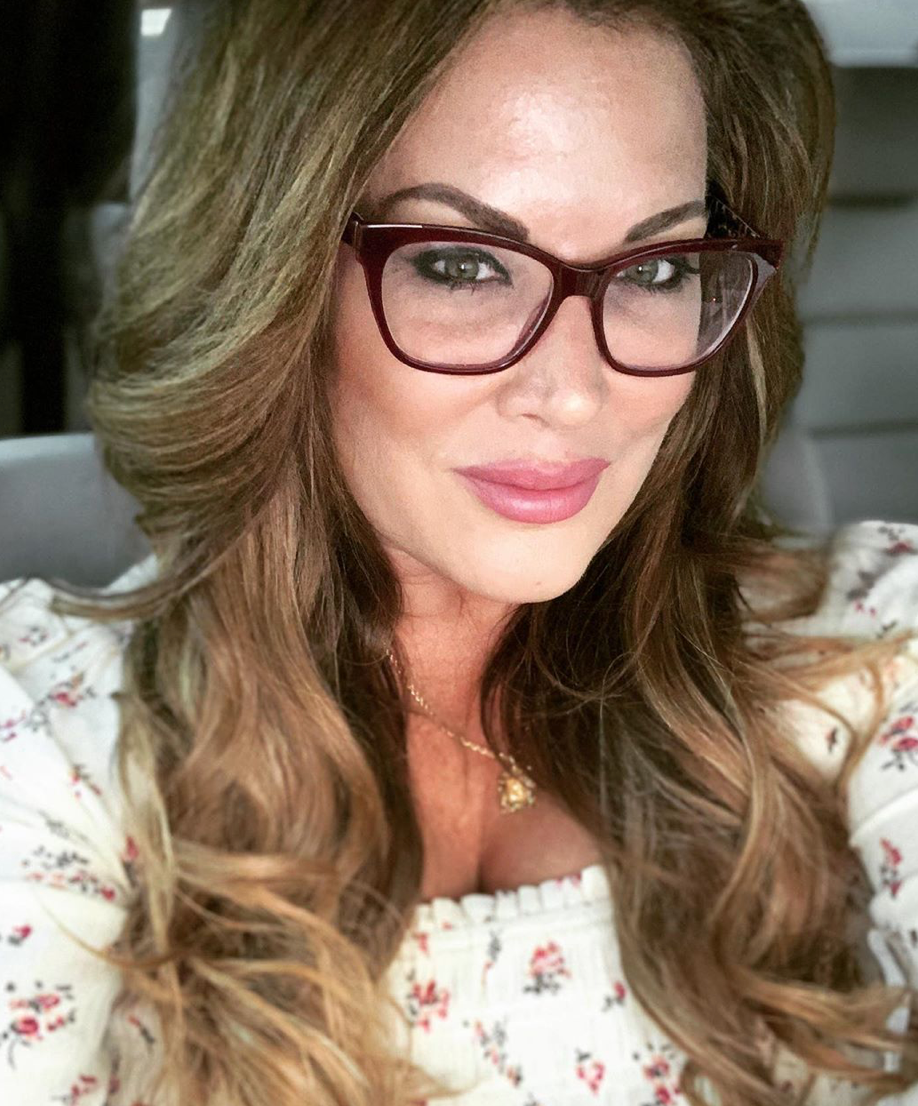 From watching the social media of some of the cast members of The Real Housewives of Orange County, it’s clear that there definitely is a cast trip that the women are on; however, three of the women are noticeably missing. These women are Kelly Dodd, Emily Simpson, and Shannon Beador.

So why are they missing?

Shannon Beador Has A Big Announcement

Prior to a big announcement that was made yesterday, an insider close to production had told us that “In order to go on the cast trip with everything going on in terms of the coronavirus pandemic, the cast would have to be tested and test negative so that they would not be a risk around each other.”

Then, yesterday, Beador shocked fans when she took to her social media to make a huge reveal.

With a picture of her and her three children, Beador shared that “This photo was taken pre-pandemic. Today, we are Covid positive times 4. The girls and I are blessed to be quarantining in the same home (but isolating in separate rooms). A huge thank you to all of the medical personnel that have been patiently guiding us through this illness. Sending prayers to all of those affected. ❤️.”

Based on this, it explains why Beador was not on the trip. But what about the other women?

Is Shannon The Only One?

According to rumors floating around on social media, there is another cast member (at least) that also has been diagnosed with the coronavirus. While no other cast member of the show has spoken out yet about it, the chatter is that it has to be either Dodd or Simpson, due to them also not being on the trip. 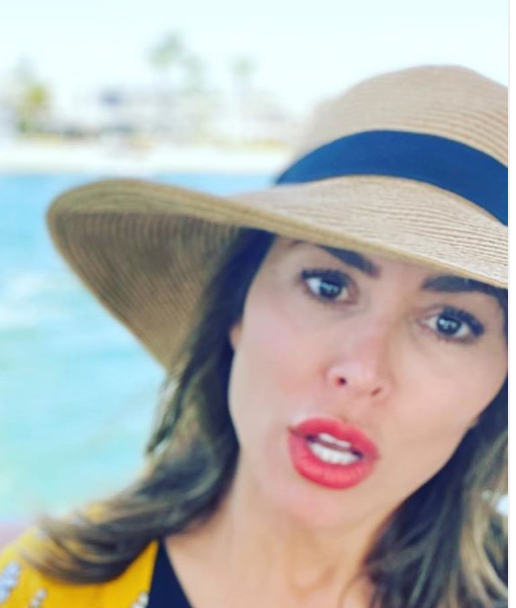 Another insider close to production told us that “Shannon absolutely is not the only one diagnosed with the coronavirus.”

While they wouldn’t confirm whether it is both Simpson and Dodd or one of them, there was recent footage of Beador and Dodd out together at a bar, so anything is possible.

If any of the other cast members of The Real Housewives of Orange County decide to speak out regarding if they have the coronavirus or not, we will be sure to keep you posted.

To note, we did reach out to Simpson and Dodd to ask what was going on, but they did not reply.

Here’s to everyone staying safe as this pandemic is clearly still rearing its ugly head.