David Beador, ex-husband of Real Housewives of Orange County star Shannon, may have a new baby on the way with 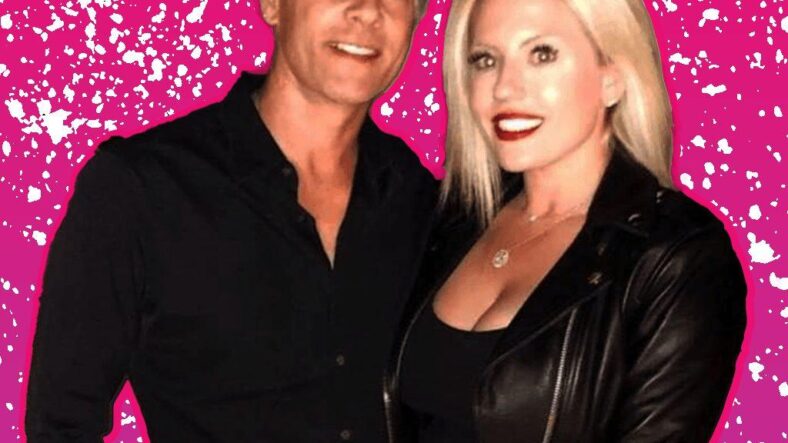 David Beador, ex-husband of Real Housewives of Orange County star Shannon, may have a new baby on the way with rumors that fiancee Lesley Ann Cook is pregnant!

This year has certainly been a crazy one in many ways, and It has been equally crazy for The Real Housewives, particularly the ones of Orange County. As fans know, two of the biggest stars of the franchise- Vicki Gunvalson and Tamra Judge – shocked devoted watchers when they both announced they were leaving the franchise. Then, current star Kelly Dodd has been involved in a slew of scandals involving comments she’s made about the coronavirus and past racist comments she made that resurfaced. Now, it seems a new whammy may be thrown in the OC women’s direction, but before we get into David Beador’s news….

Let’s Review what’s going on with the RHOC ladies…

Before getting into the potential baby news, let’s first review each of the aforementioned news items above. 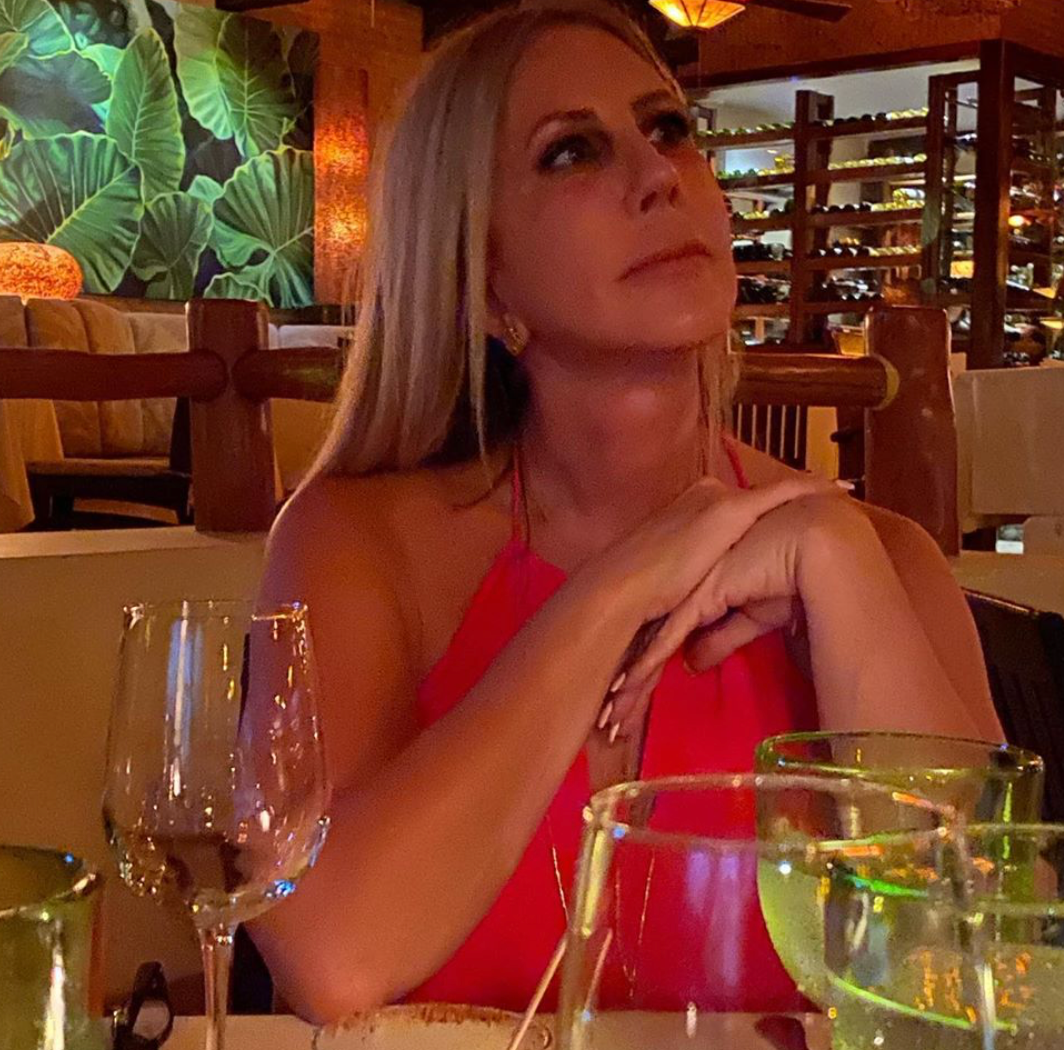 Vicki Gunvalson – OG of the OC

As already noted, the first shocking announcement by an Orange County Housewife this year was when Gunvalson announced she was leaving. She took to Instagram to share that, “I will always be the OG of the OC, but it’s time to say goodbye to The Real Housewives of Orange County. It’s been an incredible ride for 14 years and I want [to] thank all of you for your support, for your love, and for ‘whooping it up’ with me along the way. I’ve been working on new projects that will be exciting, empowering, and inspirational. My podcast with Westwood One will be launching soon and I will have much more to say about this on ‘Whoop it up with Vicki’. I hope you will join me with my new journey so please stay tuned. I love all my fans, and I want to thank Bravo and Evolution for this incredible experience which my family and I have will never forget. #bravo #rhoc.” 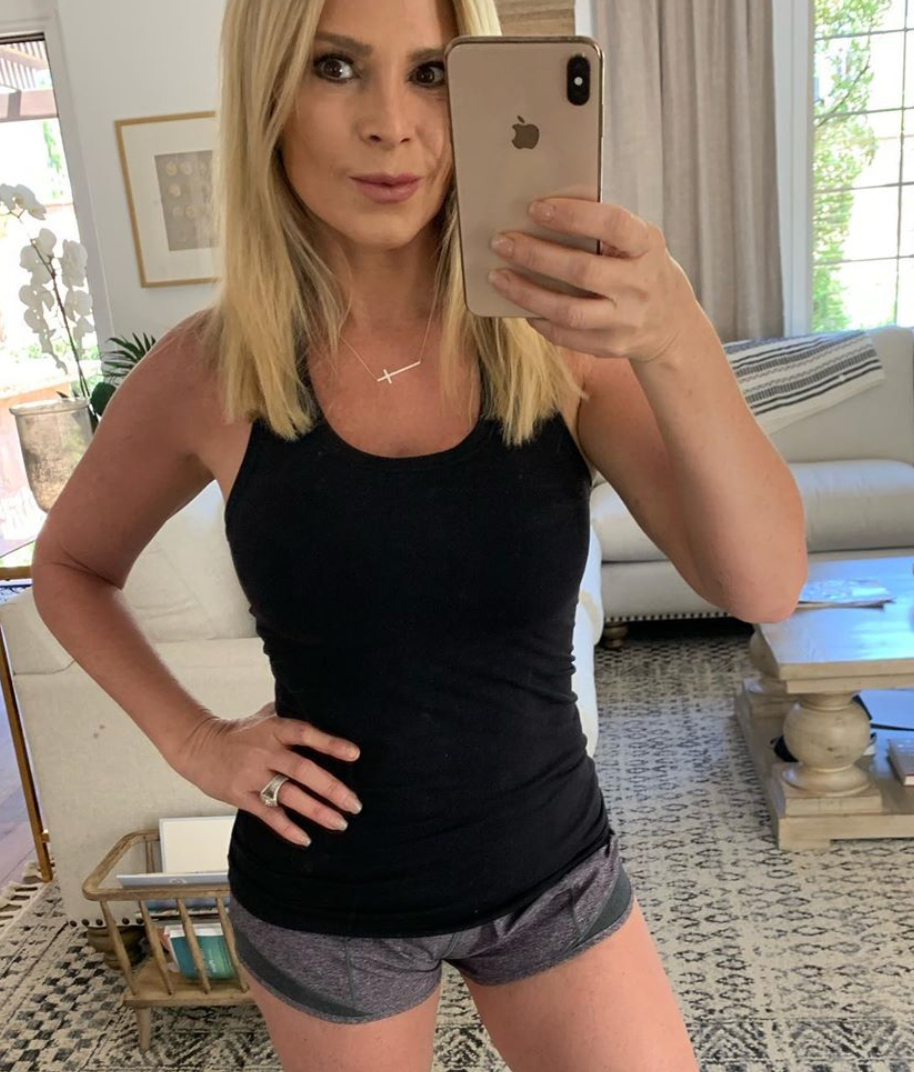 Then, Judge further shook the world of the OC, announcing in January that she also would not be returning. She also shared this news on Instagram, detailing that “It’s been a wild 12 years. But it’s time for me to move on. I’m sad to go but very excited about my future. Love ❤️ you guys ✌ .” 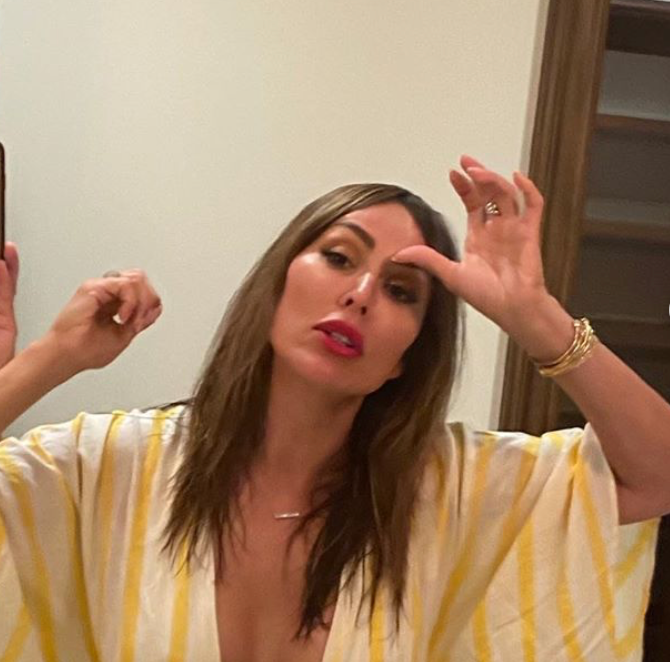 After this, Dodd took some heat for a number of comments she made about the coronavirus pandemic. She made comparisons of the horrific virus to “the flu,” as well as noted that “how many people die on a daily basis?… Well, people are going to die. I’m sorry to tell you.” She also celebrated being out to eat without a mask on and claimed “no one” in Orange County was dying of the virus. She also came under fire for racist comments that had surfaced on TMZ before her first season of the show (which she had already previously apologized for).

So what’s going on with Shannon?

But What about Shannon?

As long-time followers of The Real Housewives of Orange Countyknow, Shannon was married to David for over 17 years. Their marriage had it’s share of hard times, especially when David had an affair that they dealt with publicly on camera. While they tried to make things work, in the end, they ended up parting ways, which was something that had a huge emotional impact on Shannon. 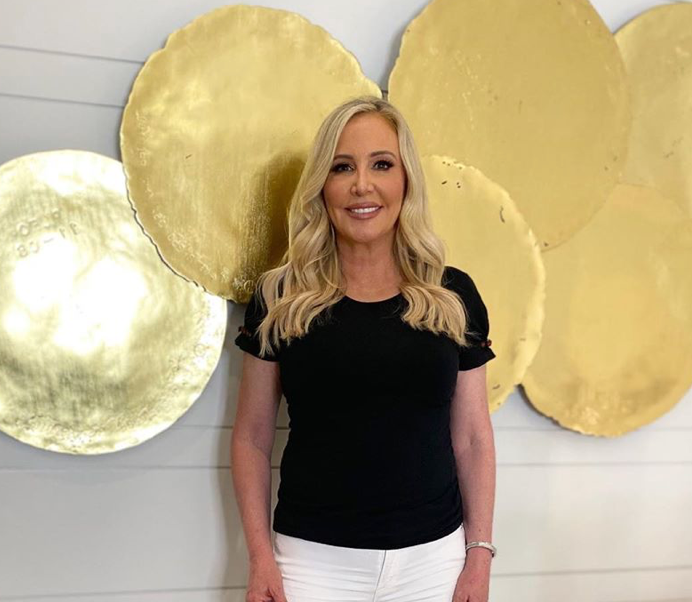 What happened to David Beador?

Since divorcing, both have moved on, as David is engaged to a woman named Lesley Ann Cook and Shannon has been dating a man named John Janssen. While rumors of Cook- who is 20 years younger than Shannon- being pregnant have circulated for some time, a new post she made on her Instagram has fans thinking this may finally be it.

Cook took to her Instagram story to share a photo of a bun in her oven. “You’re just a small bump,” she wrote. Due to the term “bun in the oven” usually implying pregnancy, as well as her mentioning a bump, fans are confined that she indeed may be pregnant with David’s baby. 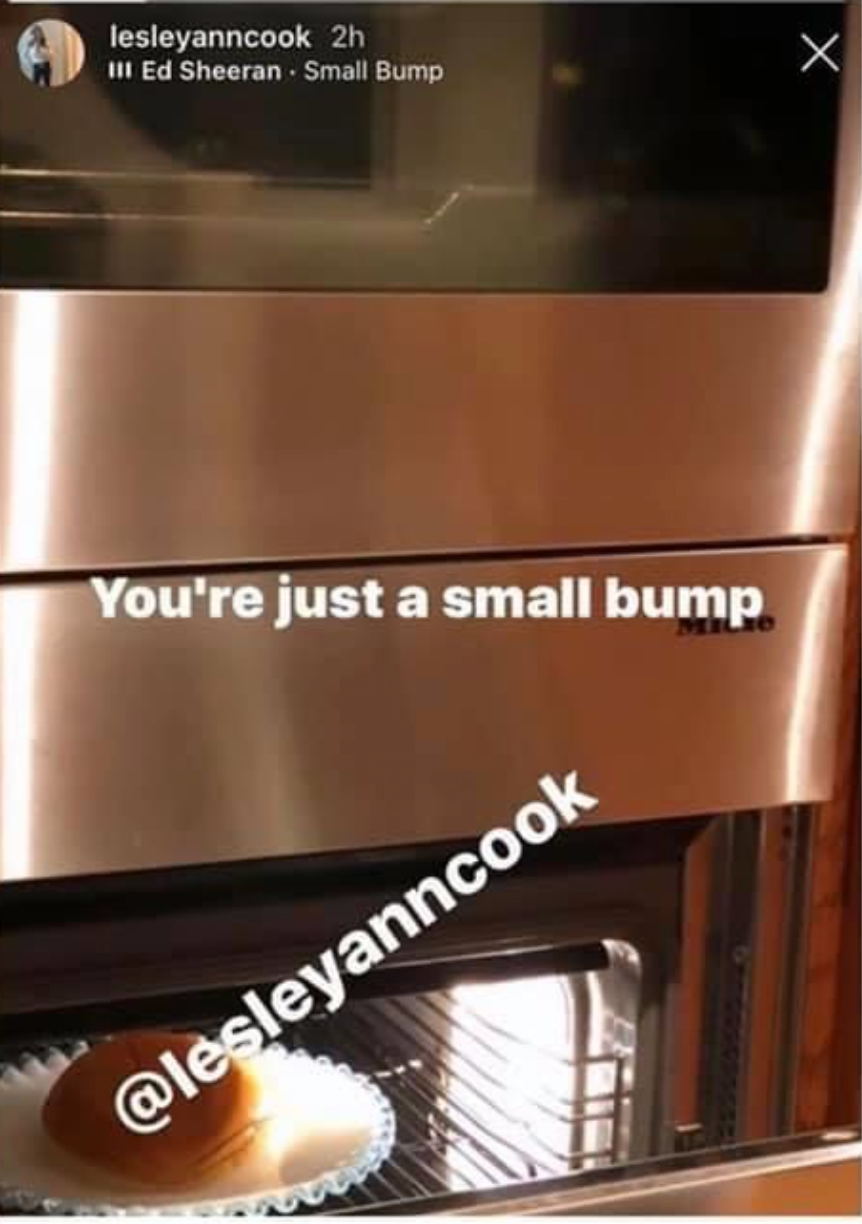 While there has been no official confirmation yet on either of their parts, one thing is for certain- Shannon is likely not going to be overly thrilled with this news, and it’s likely she will have a hard time dealing with it if it turns out to be true. We will definitely be staying tuned to this story to see what happens.

UPDATE: The pregnancy news has been confirmed! Lesley took to Tik Tok to tell her daughter, Inga, that “You’re gonna be a big sister? Can you believe it? Are you excited? Wow, that’s a lot of excitement.”