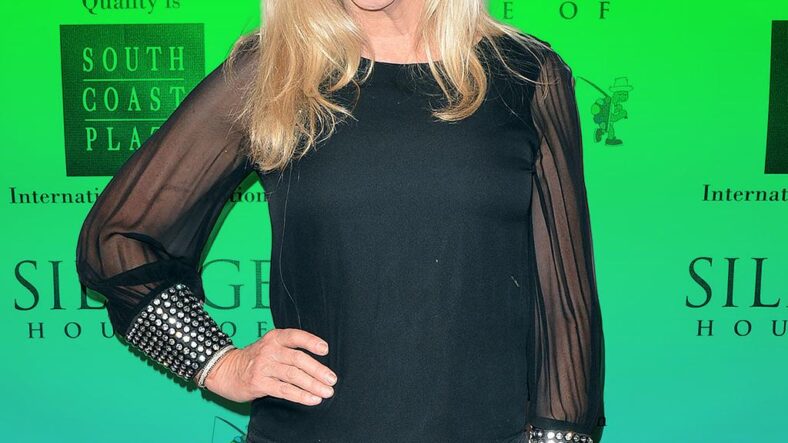 Lydia McLaughlin may not have been featured on The Real Housewives of Orange County since the show’s 12th season in 2017, but she still has drama with a couple of her cast mates.

On the heels of the launch of her new digital series, Glitter Town, Lydia appeared on a podcast, where she confirmed that nearly three years after she left her full-time position on the show, she remains blocked by her former cast mate, Shannon Beador, on Instagram.

“Shannon actually has blocked me on Instagram,” Lydia confirmed to Us Weekly on their podcast series, Getting Real With the Housewives, on September 11.

According to Lydia, she and Shannon suffered a falling out after her final reunion with the series.

“The last time I saw her was literally the reunion and we hugged and we looked at each other and just said, ‘Are we good? Yeah, we’re good,’ and we hugged. And then she called me the next day because there was stuff going on with her husband [now ex-husband, David Beador].”

As fans of The Real Housewives of Orange County will recall, David admitted to cheating on Shannon for months on the show and attempted to work through their issues through therapy before ultimately calling it quits on their 17-year marriage in late 2017 as the 12th season of the show came to an end.

”She thought I knew a bunch of stuff and wouldn’t tell her, and then she blocked me on Instagram,” Lydia recalled.

While Lydia is no longer in touch with Shannon, she said she wasn’t surprised to see that Shannon cut ties with Tamra Judge earlier this year as she began filming the 15th season of the Bravo series without her.

“I’m assuming if she’s still on the show and Tamra’s not, they’re not going to be friends because they’re going to be mad about that,” Lydia explained. “That’s just my speculation. I just am saying from what I know from experience, but I don’t know anything because we are, I guess, 13, and I’ve been blocked.”

Although Lydia has experienced tension with some of her former cast mates, she’s also remained on good terms with several of the women and actually welcomed Gretchen Rossi, Alexis Bellino, and Lizzie Rovsek to a recent luncheon.

“It’s fun to see some familiar faces and women that I [am] genuinely friends with,” she shared.

It’s also been nice to see that some of the ladies have shown support for her new show on their social media pages.

“[Emily Simpson], I was never filmed with her, but she posted, ‘Watch my friend! Swipe up to watch the series,’” Lydia revealed. “I like to say that I’m friends with the nice girls from the show. We kind of all get along.” 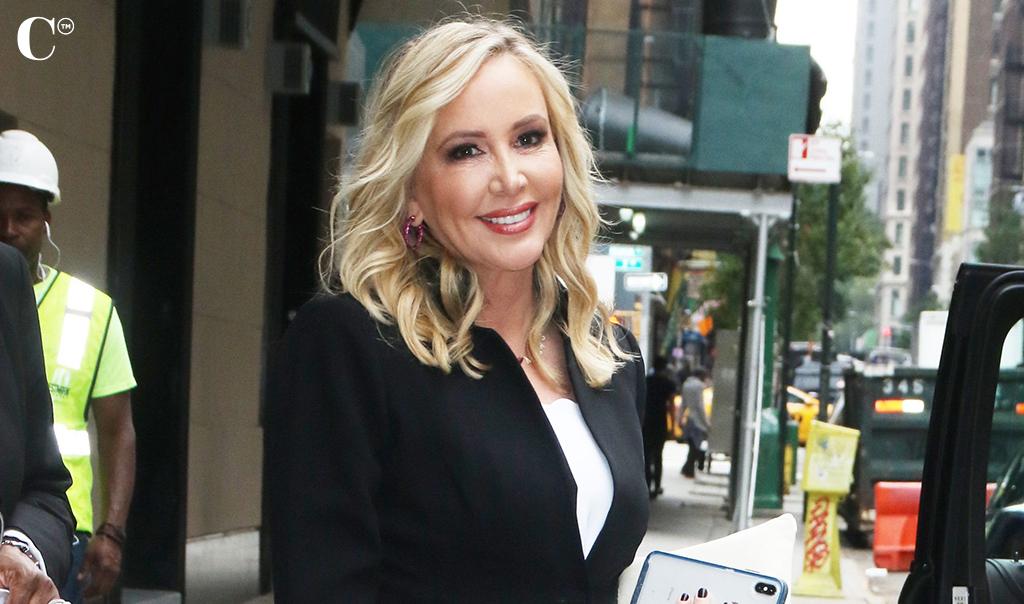 Earlier this year, amid new of Tamra’s exit from the series, which occurred in January, Emily organized a birthday party for Lizzie.

“That was fun to be with all of them when that news came out. It’s a little club that we all are part of. So we have a bond,” Lydia said.

While Lydia didn’t come right out and say that she was happy to see Tamra leave The Real Housewives of Orange County, she suggested that she wasn’t the easiest person to film with before expressing her excitement for season 15.

“With that group of women, a lot of us know what it’s like to film with certain girls, and just the dynamic so we’re excited,” Lydia explained. “I cannot wait to watch this new season of [RHOC] and what it’s going to be like with a fresh spin to it. I’m really excited for that so I think it’s going to be good. I actually watched the trailer with Lizzie and Gretchen.”

At this point in time, Lydia is busy with her new show, her magazine, and her family. So, she doesn’t necessarily miss filming. That said, when it comes to a future return to the series, she said that the door remains open. 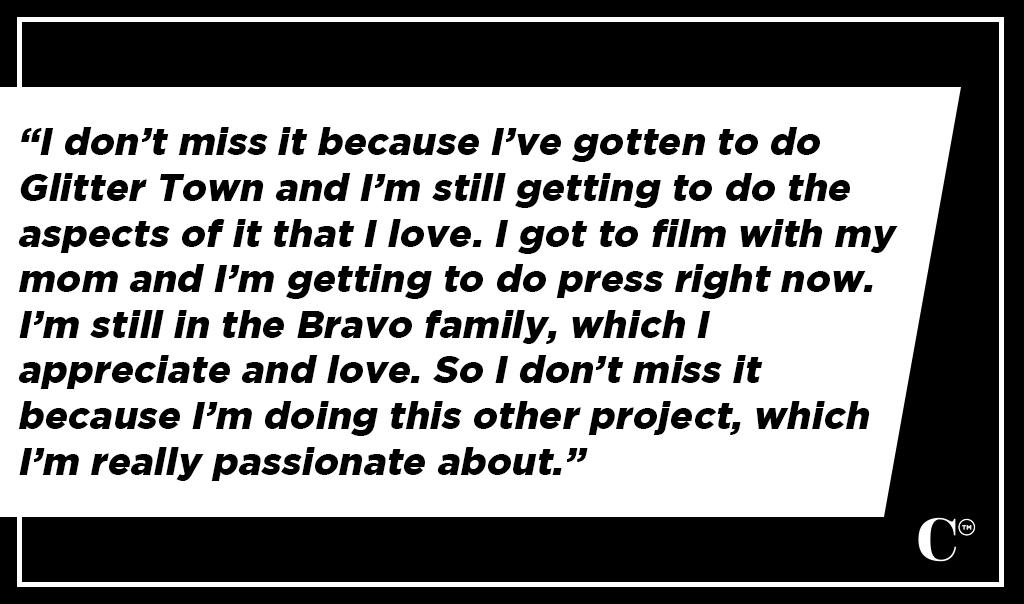 As for a potential return, Lydia said she has remained on good terms with her production company, Evolution Media.

“I have a great relationship with them so never say never. You never know but I’m really happy with what I’m doing and I have a full plate,” she stated.

During an appearance on Bravo’s The Daily Dish podcast earlier this month, Lydia was asked for her thoughts on Tamra and Vicki Gunvalson‘s exits from the show.

“I felt like it was a long time coming, honestly. I think it’s a good switch-up,” Lydia said.

According to Lydia, she believes that Vicki is in a good place after her exit from the show because she is in a great relationship and has a great family. 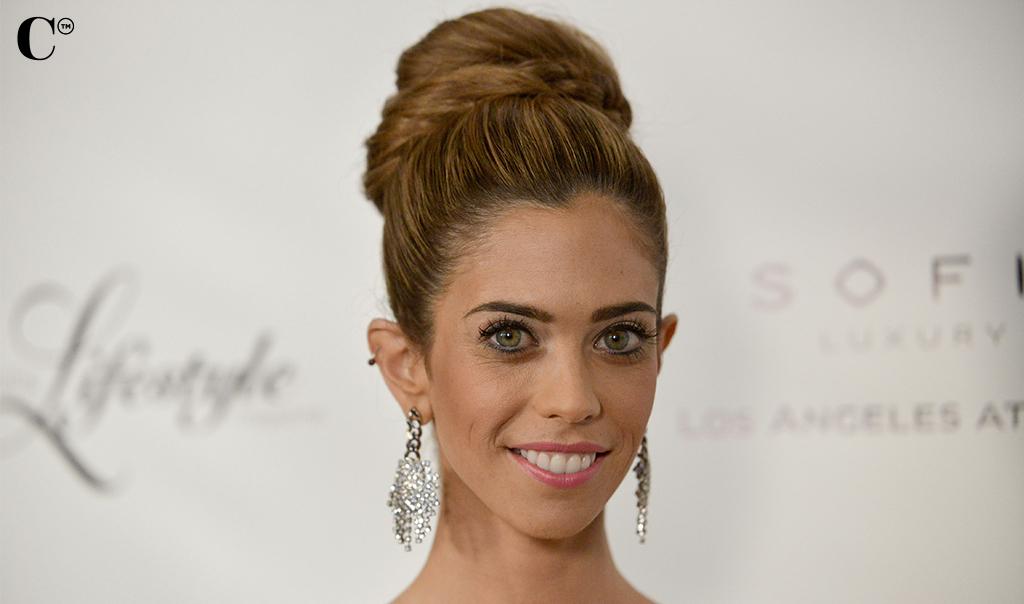 “I love Vicki, and I ran into her a couple times, and I think it’s good for her. I think she’s ready to leave,” Lydia continued. “She has a successful relationship, she has an engagement. She has a daughter, she’s a grandmother. I think that she has a lot going on.”

As for Tamra, the same couldn’t be said.

“I do know that Tamra…she’s not letting it go. She’s still talking about it. I just feel bad for her, it’s kind of like, OK, you need to move on and do something else. She’s talking about the next season, and I think it’s a little…it sounds pathetic,” Lydia shared.

After putting her ex-co-star on blast on the podcast, Lydia received a response from Tamra on Instagram.

Tamra Judge Fires Back at Lydia McLaughlin for Calling Her ‘Pathetic’

“Please don’t feel sorry for me my sweet Christian girl I’m doing just fine,” Tamra told Lydia in her post, which was captured by Comments by Bravo. “I have two companies [Vena CBD], a real estate license, [four] kids, granddaughter, an amazing husband and a new TV show in the works (not an online series that I had to pay for myself).”

“I truly wish you all the luck in the world and that you become [extremely] famous like you’ve always desired (I hope this helps)! Let it go… After I chose NOT to take a limited [role] and to be home full time with my kids to deal with some devastating health issues we are facing as a family, how dare you judge me!” Tamra continued, noting her former husband Simon Barney‘s battle with stage three throat cancer.

Tamra went on to say that what is truly pathetic is the way Lydia chose to judge her, even though she doesn’t actually know her.

“If anyone needs to move on it’s you! [You] got fired twice years ago and [are] still talking [about] Housewives,” Tamra added.