Troubled couple Teresa and Joe Giudice have finalized their divorce about a year after splitting. According to a source who 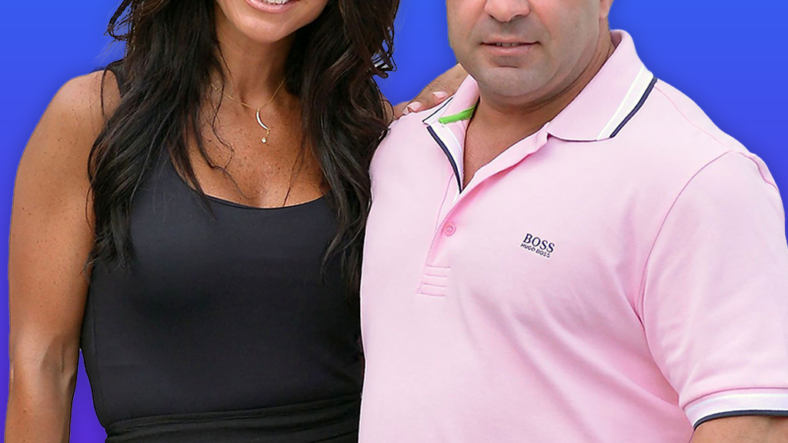 Troubled couple Teresa and Joe Giudice have finalized their divorce about a year after splitting. According to a source who spoke with Us Weekly, it’s finally over for real.

How did they get here?

The RHONJ star and her businessman love married back in 1999 when they were 27 years old. In 2001, they welcomed their first child Gia, and in 2004 their second child Gabriella was born. In 2006, third child Milania was born. By 2009, Teresa and Joe had signed on with RHONJ.  A few months later, fourth daughter Audriana was born. It was about this time when the couple began going through a rough patch, as rumors flew that Joe had an affair. However, they were determined to make it work and in 2012 Teresa and Joe renewed their vows. In the summer of 2013, Teresa experienced a punch to the gut as more affair rumors surfaced about Joe.

From domestic troubles to legal woes

Amidst rumors of multiple affairs, Teresa and Joe faced a challenge of another kind, and they were indicted on 39 charges including bank fraud in 2013. Initially, they pled Not Guilty, however, they entered a Guilty plea. Teresa released a statement, reported on by InTouch, “Today, I took responsibility for a series of mistakes I made several years ago. I have said throughout that I respect the legal process and thus I intend to address the Court directly at sentencing. I will describe the choices I made, continue to take responsibility for my decisions, and express my remorse to Judge Salas and the public. I am heartbroken that this is affecting my family—especially my four young daughters, who mean more to me than anything in the world. Beyond this, I do not intend to speak specifically about the case outside of court, at the recommendation of my attorney and out of deference to the Government and our legal system.” 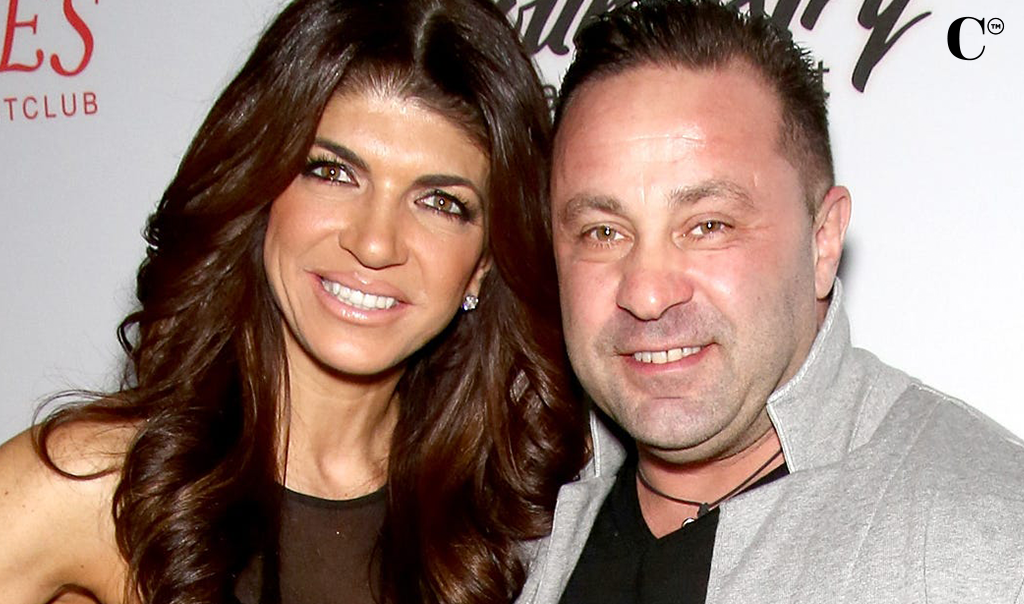 Separated by prison time, and more

Teresa was handed a 15-month prison sentence, and Joe a 41-month one. The judge agreed to stagger their sentences so one parent could be home with the children. Teresa went first, but it was not long after she remanded herself to federal custody to serve her time that rumors began flying again that Joe was cheating on her. Teresa returned home early in time to celebrate Christmas with her family, and shortly after that, Joe turned himself in to serve his own prison sentence.

While Joe was in prison, Teresa had time to reflect and grow. The reality TV star began feeling resentment towards her husband, who she blamed for putting their family in this position. By late 2017, talk began circulating that Teresa was ready to leave Joe. As Joe prepared to finish his prison sentence, Teresa prepared to leave him. Fate intervened, and Joe was deported back to Italy at the end of his prison sentence in 2019 after losing a battle against the deportation. Joe’s parents moved to the United States when he was a baby, and citizenship was never officially established. 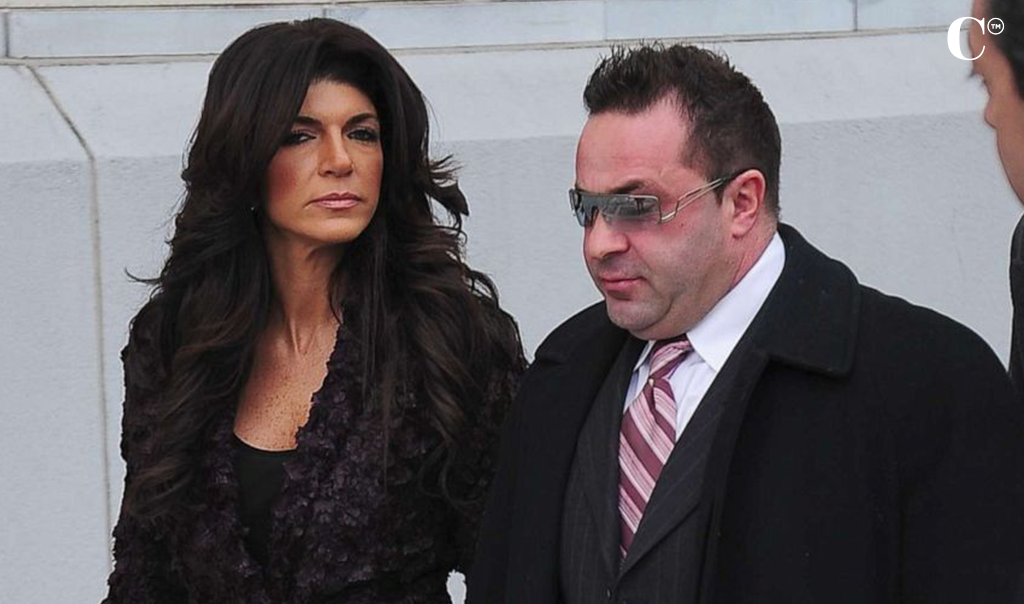 Would Teresa pick up her life and move her family to Italy to be with Joe?

Teresa toyed with the idea of moving to Italy, but decided to stay put. By 2019, the couple had officially split. In December, InTouch shared the information that the couple had officially called it quits, and apparently no one was surprised. InTouchreports, “‘I don’t see it working,’ Teresa told Andy Cohen on the Bravo tell-all special, ‘Joe and Teresa: Unlocked,’ which aired shortly after Joe returned to Italy in October. “I’ve been on my own now for three years and seven months and I don’t, you know, we’re both two different people now and you know, and I don’t know. I’m not the same Teresa I was and I know he’s not the same Joe.’”

A source talked to Us Weekly about the pair’s current state of mind, saying, “‘They are supporting each other 100 percent as they each pursue their happiness,’ a source tells Us. ‘Joe is in Italy for now, and Teresa is in New Jersey. Their primary focus is and will remain their four beautiful daughters.’” 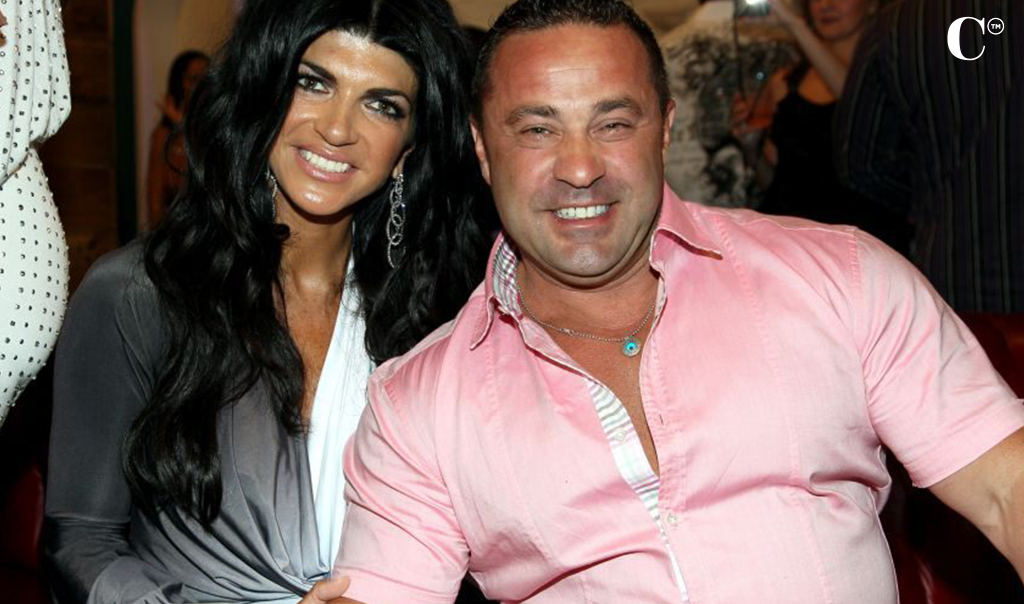 Weird to see an end to the saga

Fans of RHONJ have watched Teresa put through the wringer over the years, and it’s weird to see it come to an end. Joe and Teresa have been making news about their relationship for decades now, and it’s strange to consider this era coming to an end. However, neither Teresa nor Joe can be certain what the future will bring. As they co-parent their children together, they will remain in each other’s lives. Who knows what the future will bring for them, but for now they’re starting new and separate lives.

Joe Giudice- Joe Gorga Needs To Sit Down and Shut Up