The Real Housewives of New York has just added a new cast member. For the first time in 13 years, 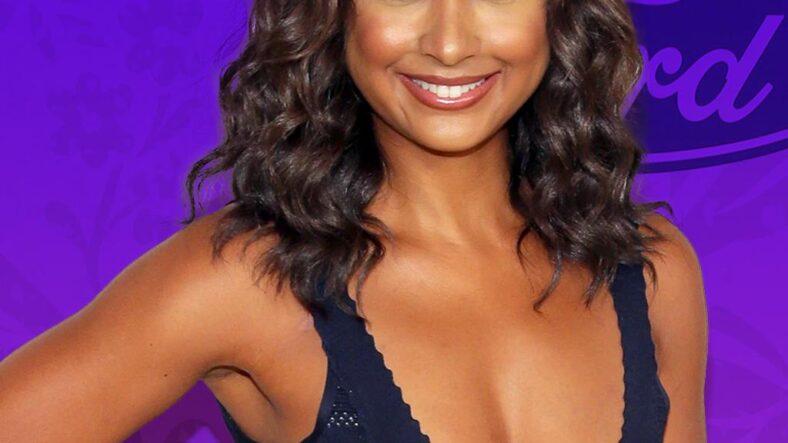 The Real Housewives of New York has just added a new cast member. For the first time in 13 years, RHONY is adding a Black cast member, Eboni K Williams. So who is Williams, and what can fans expect her to bring to RHONY in season 13?

Raised by a single mother, Williams attended college at the young age of 16. Williams attended University of North Carolina at Chapel Hill where she earned a Bachelor of Arts degree in Communications and African American studies. From there, Williams attended Loyola University New Orleans College of Law and earned her J.D. An exceptional student, Williams clerked for the Louisiana Secretary of State and Louisiana Attorney General’s office while pursuing her law degree.

As a lawyer, Williams worked in both public defense and private practice. The successful professional was a correspondent for CBS and Fox News, before becoming the host of State of the Culture on RevoltTv.

Of her time on Fox, Williams says she knew it would be tough. Per The Hill, “It was…challenging. But I knew that, and I didn’t go there to be comfortable. Let me be clear, I did not walk into Fox News to be comfortable. I walked in there to disrupt.”

Per her website, “Eboni has moderated conversations for former First Lady Laura Bush, Black Enterprise, and ESSENCE Festival. She is a proud and active member of Alpha Kappa Alpha Sorority, Inc. She also serves on the Board of Directors for Safe Horizon, which is the nation’s leading victims assistance organization.”

What Will Williams Bring to RHONY? 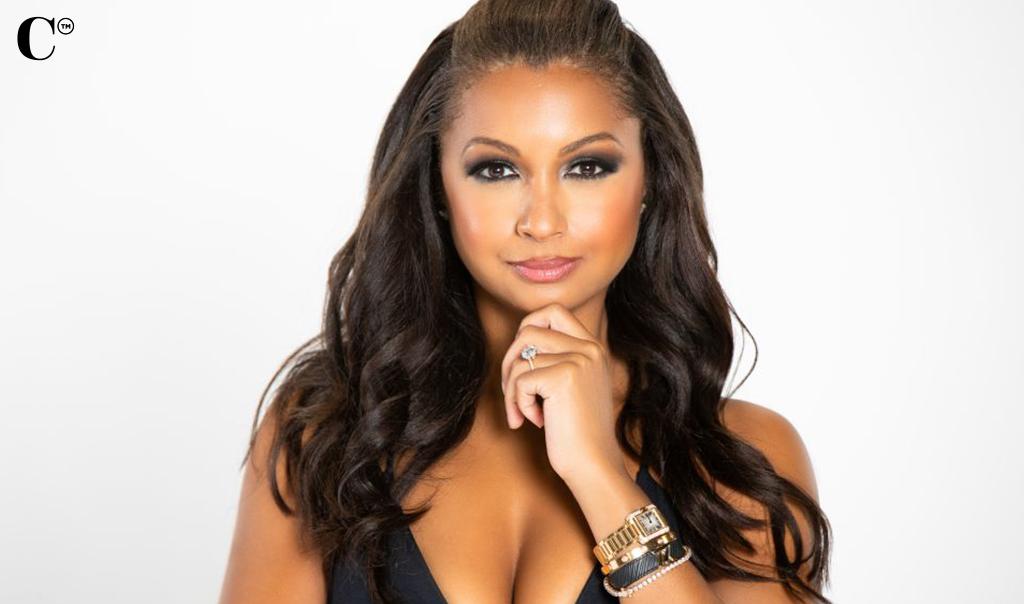 With Williams’ dynamic personality and blunt way of approaching situations, the new RHONY cast member is likely to bring a lot of honesty and focus to the show. Williams told People, “‘NYC is filled with successful and dynamic Black women. I’m excited to join this legendary franchise as the first Black housewife,’ she said in a statement. ‘Can’t wait to share a slice of life in this city that hasn’t been seen before. Anyone who’s aware of my work knows I don’t hold back. I’m going to keep it just as real here as I do everywhere else.’”

Her Thoughts on Being the First Black Cast Member on RHONY 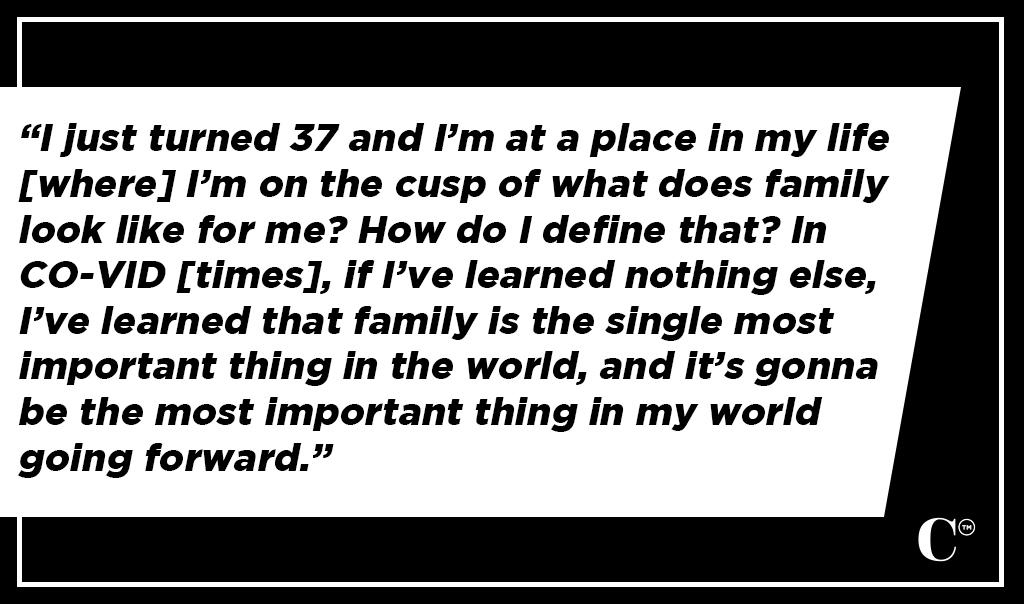 While Housewives franchises Beverly Hills, Potomac, and Atlanta have had Black cast members, Williams is a first for the New York version. Recently, Williams spoke to Essence about joining RHONY, “‘This franchise historically has not had a Black lens and now it will for the first time in 13 years,’ Williams said. ‘I’m beyond. I’m thrilled. I’m honored. It is my great hope that my presence on this show will just do it justice. Do Black women justice. Do our culture justice. I can only hope to touch on the magic that are Black women.’

‘Black women need to be in all spaces that decisions are made and culture is being influenced because it’s critical,’ Williams added.

Williams is not married and is the first to admit that she’s not going to be ‘a typical housewife.’ But the once deeply private, career-focused star is ready to open up and let viewers into a new stage of her life.

‘I just turned 37 and I’m at a place in my life [where] I’m on the cusp of what does family look like for me? How do I define that? In CO-VID [times], if I’ve learned nothing else, I’ve learned that family is the single most important thing in the world, and it’s gonna be the most important thing in my world going forward. That’s new for me,’ said Williams. ‘Viewers are gonna get to ride that journey with me as I go back to see where family is for me and what it is for me historically, and I start moving forward to creating a family of my own. That’s gonna be exciting. It’s a little scary to kind of go there, but I know it’s necessary for me to become the full woman that I want to be.’”

When Will Fans Get to See Her Premiere? 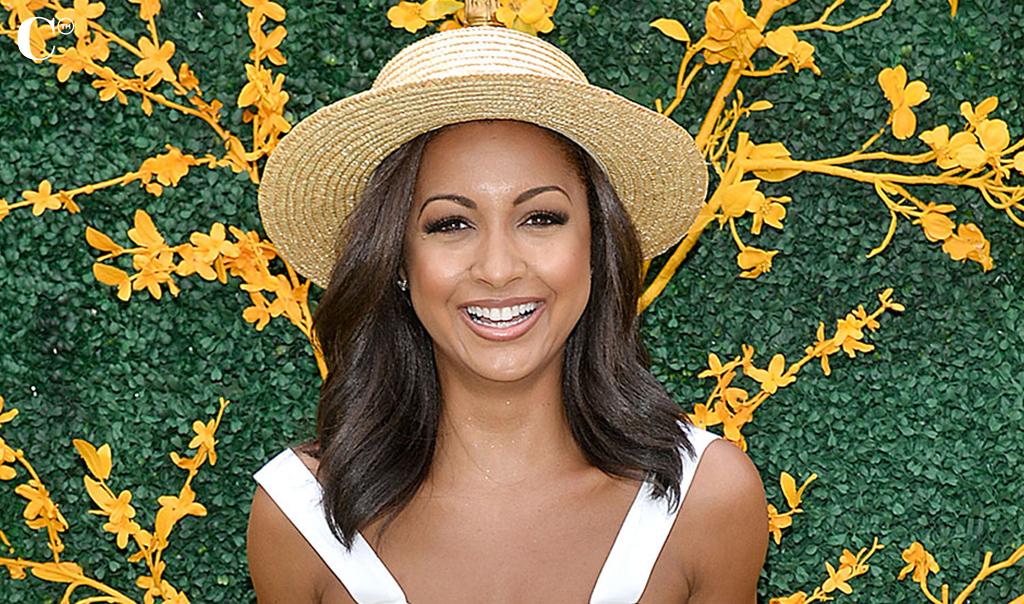 Production for season 13 of Real Housewives of New York started in mid-September. This means the air date is likely to be sometime in the spring of 2021. In the meantime, we’ll be watching and bringing you news about the cast as we eagerly anticipate the return of RHONY.

Erika Girardi Insulted, Demoted to ‘Friend of’ Role on RHOBH