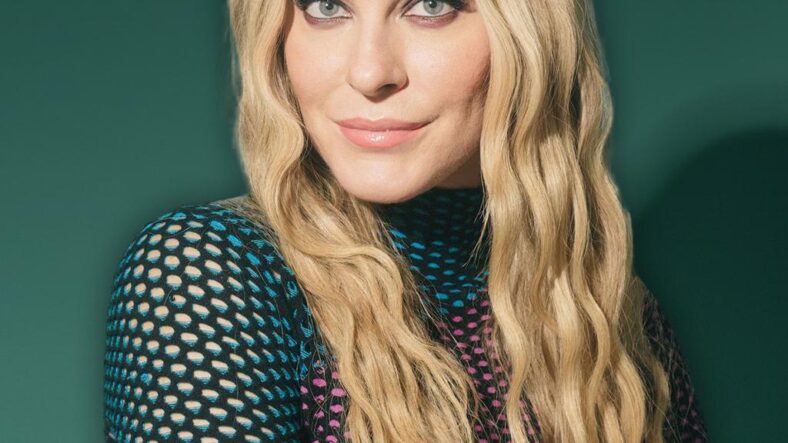 Leah McSweeney has opened up about Dorinda Medley‘s sudden exit from The Real Housewives of New York City in a series of new interviews.

Weeks after Dorinda took to her Instagram page to share with her fans and followers that her time on the Bravo reality series had come to an end, Leah has shared her thoughts on Dorinda’s departure and reacted to recent rumors suggesting Dorinda was fired from her full-time role for being a “mean drunk.”

“I was definitely shocked, but at the same time I feel like anything goes,” Leah said during an appearance on The Jenny McCarthy Show on SiriusXM Radio, according to a report from Page Six.

“Nothing should shock you because at the end of the day everyone is just as good as their last season,” she continued. “You never know if you’re on the chopping block or not.”

Leah was brought to the RHONY cast in August 2019 as a friend of Tinsley Mortimer. At the time, longtime star Bethenny Frankel had just announced her exit from the series after appearing on eight seasons.

Leah Believes Dorinda Had a Tough Time With ‘RHONY’ Season 12 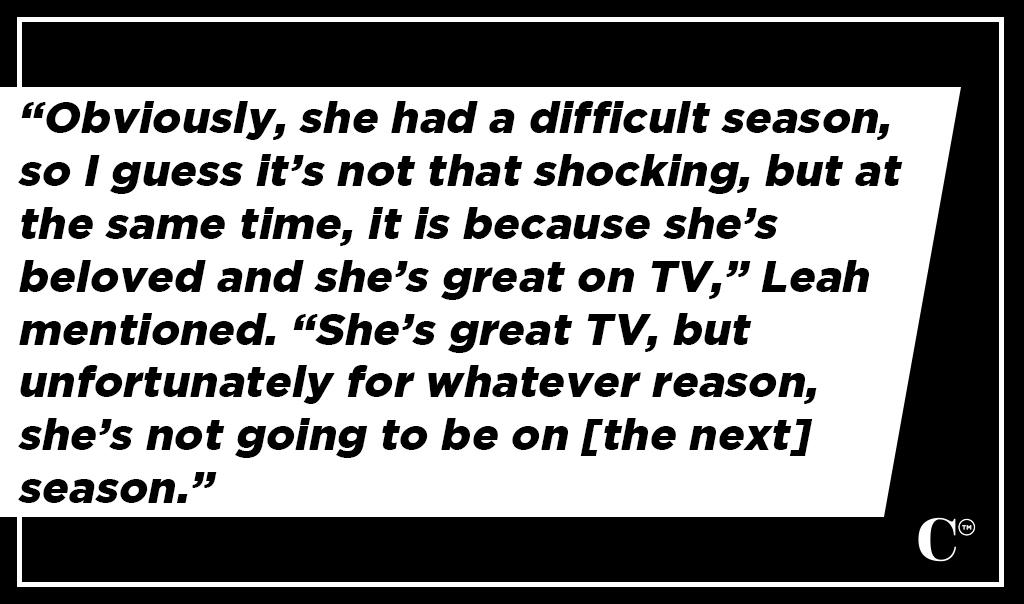 Continuing on to host Jenny about Dorinda’s exit from the show, Leah admitted her co-star didn’t have the easiest time with their latest season. In fact, throughout season 12, Dorinda was seen drinking and feuding with her cast mates, including Tinsley, who labeled her a bully during an episode that aired earlier this year.

“Obviously, she had a difficult season, so I guess it’s not that shocking, but at the same time, it is because she’s beloved and she’s great on TV,” Leah mentioned. “She’s great TV, but unfortunately for whatever reason, she’s not going to be on [the next] season.”

In addition to poking fun at Tinsley for her past relationship struggles, Dorinda also took aim at her younger co-star when she made a joke about fertility struggles. As fans may recall, Dorinda told Tinsley she should use a turkey baster to get pregnant, which reportedly “offended” executive producer Andy Cohen and reportedly played a role in “sealing her fate” with the series.

Following Dorinda’s departure from the series, Leah spoke to Dorinda on the phone and told Jenny she seemed to be in great spirits.

“She was just being very honest about the whole thing like, ‘Look I’m not thrilled about it, but I’m also relieved in some ways.’ She’s going to be fine,” Leah explained.

During a second interview with Extra‘s Jenn Lahmers, Leah reacted to rumors suggesting Bravo decided to part ways with Dorinda because she had turned into a “mean drunk” amid production on season 12. 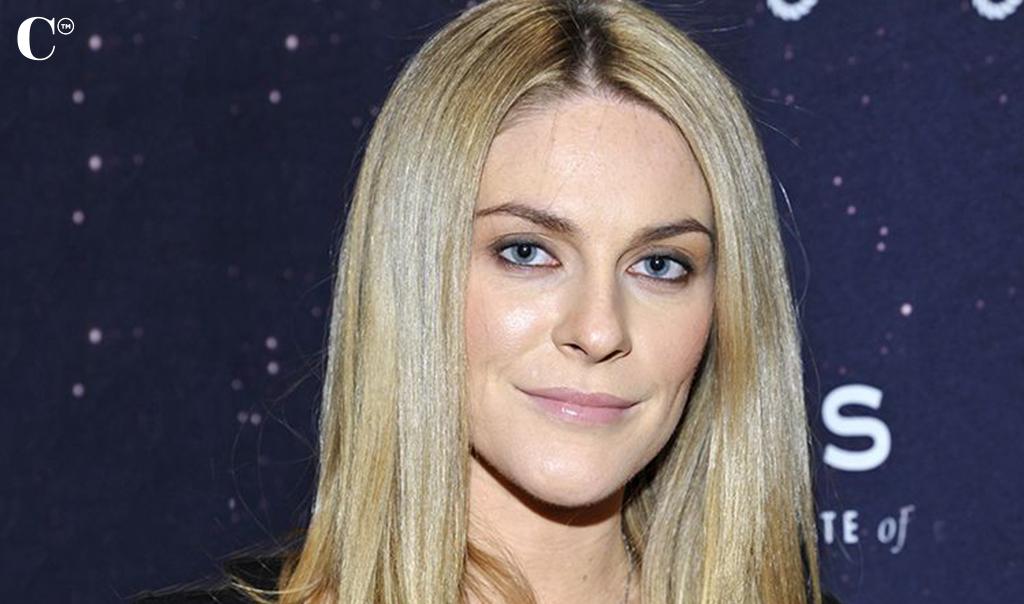 “I think Dorinda is mean to the people she doesn’t like… She was never mean to me. Can she be mean? Yes,” Leah said in response to the reports.

While Dorinda may not be happy about her exit from The Real Housewives of New York City, Leah said that when she spoke to her former cast mate on the phone, Dorinda seemed to be holding her head high and noted that she was determined to turn her departure from the series into something positive.

Leah Reacts to Rumors of a Rachel Uchitel Addition to ‘RHONY’

In recent weeks, a number of casting rumors have been swirling about the series’ upcoming 13th season, the latest of which suggested that Tiger Woods‘ former mistress, Rachel Uchitel, could be joining the show.

In response to the reports about Rachel, Leah admitted that she does not know her personally.

“I know that normally if it’s reported that somebody is going to be on the show before it starts to film, it’s probably not right,” Leah noted.

There have also been reports about Daily Mail TV corespondent Alicia Quarles joining the cast. However, if Leah gets her way, it will be her sister, Sarah McSweeney, who is added to the show for season 13.

“My sister, of course,” she said when asked who she’d like to see on RHONY.

As for what advice she would give to someone who was joining the cast, Leah joked that anyone coming to the program should “have [their] psychiatrist on speed dial.”

“Be yourself. Have fun,” she added. 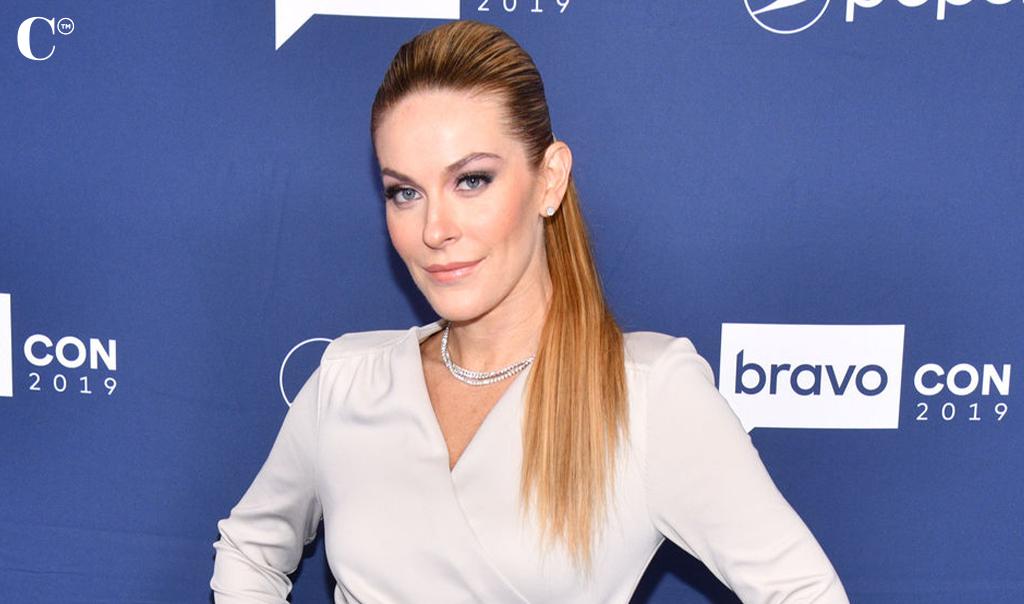 There Was a ‘Lot of Screaming’ at the ‘RHONY’ Reunion

Also during her interview with Extra, Leah teased the season 12 reunion, telling the host that there was “a lot of screaming” and that she was surprised to see just how hard Andy works at wrangling the ladies.

“I looked at Andy and said, ‘Your job is way harder than I thought,’” she recalled.

Leah and her cast mates reunited in early August in New York to film the first in-person reunion of the Real Housewives franchise since the outbreak of COVID-19. However, because of the rules of the state, they were forced to sit six feet apart as they battled one another over the drama of the season.

While the ladies of the show arrived to the set with their masks on, they were not forced to wear them during the reunion taping because they were tested for the virus in advance, as were the cameramen and the rest of the crew. 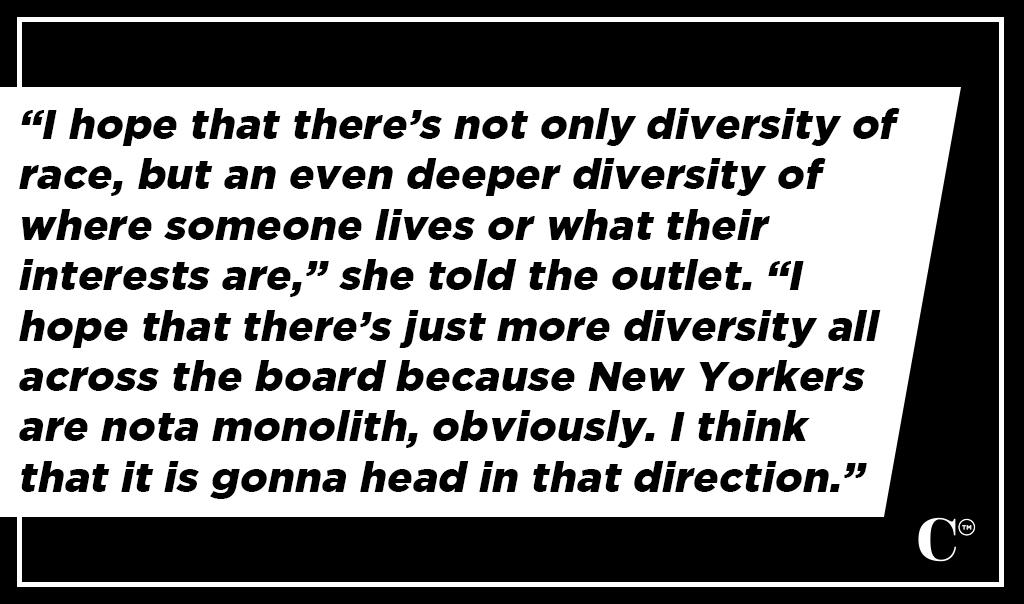 During an interview with Page Six in August, Leah opened up about her hopes for the new season of The Real Housewives of New York City.

Weeks later, Andy opened up about the upcoming cast of the show during an interview with Us Weekly and said that he was excited for what season 13 would bring to Bravo.

“We’re working on next season,” he confirmed at the time. “I’m excited for what we have planned.

The magazine also revealed that cast member Luann de Lesseps had previously told Extra that there would “definitely” be some “new Housewives” featured during season 13.

“Bravo is planning to shake things up with [The Real Houswives of New York City] next year,” one insider told the magazine in August.

“There’s going to be some changes,” confirmed a second insider. “A handful of white women doesn’t necessarily represent what New York City is all about.”

Filming on new seasons of the show typically begins in late summer but because of the many delays caused by the coronavirus pandemic, it is not yet clear when the ladies will reunite with their potential new cast mate, or cast mates, to start production on season 13. That said, with filming on The Real Housewives of Dallas and The Real Housewives of Atlanta currently underway, it is possible that the ladies of the Big Apple will be able to get started soon.