The Real Housewives of Potomac have been thrown for a loop by newcomer Dr. Wendy Osefo. Highly educated and unafraid 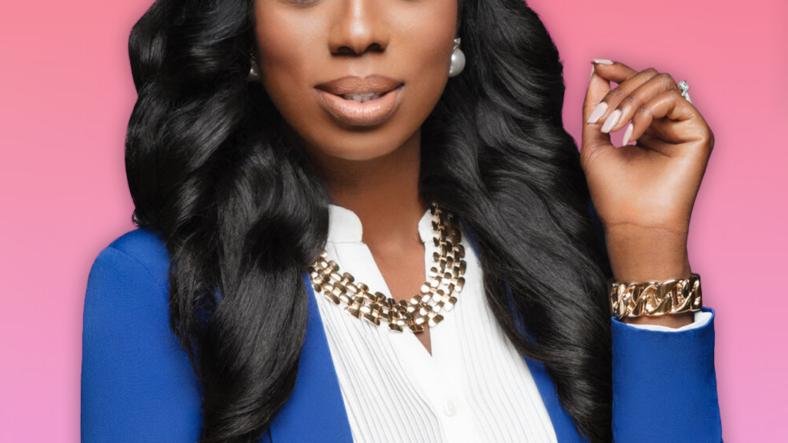 The Real Housewives of Potomac have been thrown for a loop by newcomer Dr. Wendy Osefo. Highly educated and unafraid to speak her mind, Osefo has experienced tension between herself and RHOP ‘Grand Dame’ Karen Huger. In Maria Menounos’ YouTube show, Better Together with Maria Menounos, an exclusive clip reveals Osefo’s thoughts on where things stand between her and the Grand Dame now.

Huger is used to being one of the strongest personalities in a group of very strong personalities. When Osefo burst onto the scene this season, it seemed like Huger was shaken by her outspoken and blunt personality. Huger said she was not impressed by Osefo. In a clip from the show, Huger apparently eagerly approaches Osefo and reminds her that they’ve met. In a confessional, Huger says, “Wendy and I, we have been at events together. We sat on a board together. And I’m not impressed.” This admission will prove important later in the season.

A trip to the lake house turns fraught

The women were invited to co-star Monique Samuels’ lake house, and things got a little heated. First, fans were tickled by Samuels’ plan to bring her African Grey Parrot T’Challa along for the trip. Gizelle Bryant is downright nervous as Samuels casually mentions T’Challa’s trip habits. But T’Challa isn’t just a side-kick on this trip. As the women are talking at the lake house kitchen, T’Challa takes center stage as he flies at Osefo’s head, scaring both her and himself in the process.

Osefo asserts herself over a disagreement

Osefo takes exception with Ashley Darby bringing new baby Dean on the trip, as Osefo had to leave her youngest baby at home.  Osefo’s third baby Kamrynn was born in July, only two weeks apart from Dean. The disagreement devolves into a yelling match that ends with Samuels breaking in and putting a pause on the back-and-forth. Robyn Dixon quips in a confessional that she sometimes doesn’t even remember her second child’s name. 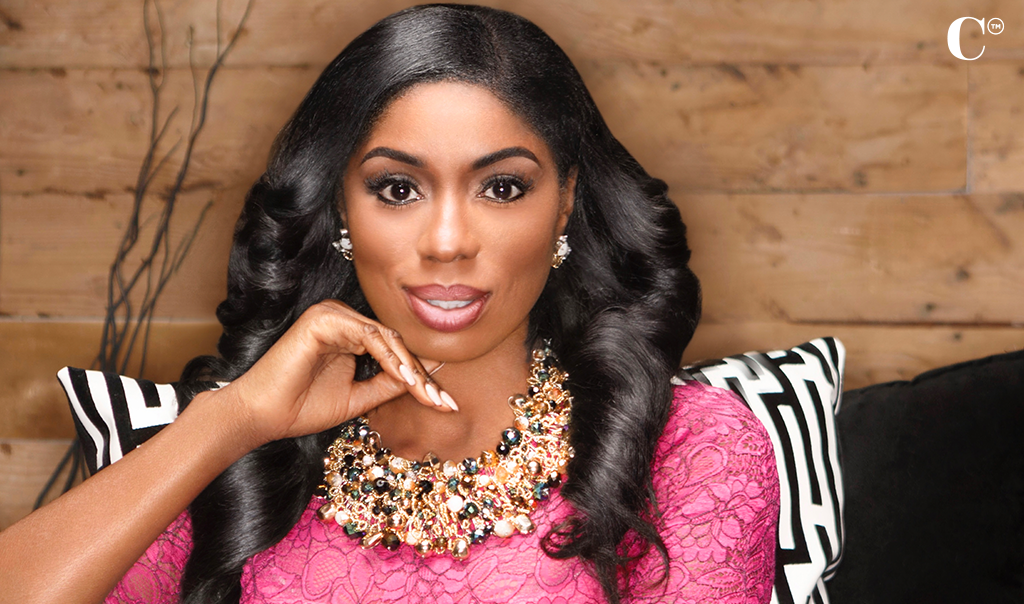 Osefo challenges Huger over past interactions

Osefo says, “Ever since I met you, it seems as though there’s something there. I’m like, ‘hey, how are you, what’s going on?’ It seems very dismissive, like, “I’ll talk to you another time.” A clip is played that shows Osefo attempting to make conversation, with Huger turning away quickly to engage someone else, seemingly anyone else.

Huger waves off her concerns, responding, “I don’t think I dismissed you. I said it to you, and I’ll say it in front of everybody. I don’t know you. This is the first time we’ve sat down for more than five minutes.”

In a confessional, Osefo claps to emphasize as she says in a disbelieving tone, “Karen!” And continues, “We sit on the board together. And we’re on the same sub-committee of the d— board. There are five people on the sub-committee Karen. Karen!” Osefo pauses for a moment, then adds dryly, “That’s why I don’t mess with her.”

Huger responds, “To make those statements about me and my husband; ask me to dinner before you ask me about my c–chie box.”

Osefo all but snorts and responds flippantly, “Okay, so I’ve got the c–chie box. Got it. C–chie box is on lock, Ray got the key.”

Huger says, “How about this. Instead of trying to find out things about me. Let’s talk dinner.”

Osefo agrees to dinner, and it appears that the women have ended the argument for now. 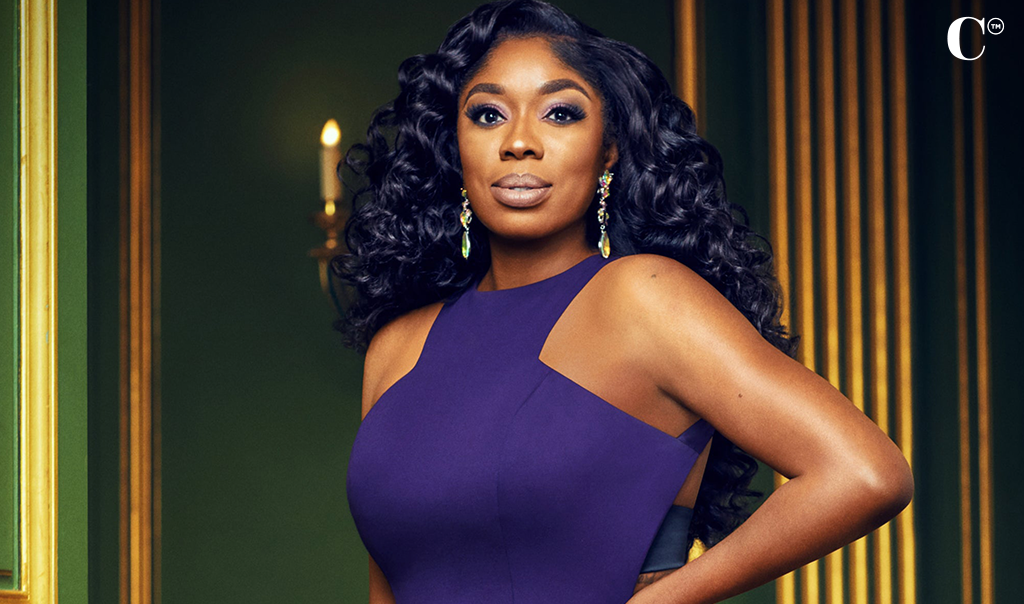 But does Huger know Osefo or not?

Huger responded via tweets to accusations that the pair worked on a board together, saying, “For the Record so it is Crystal Clear: There was never a board meeting nor a sub committee where you, Wendy, and I physically were in one another’s presence, we never had a face to face meeting. Any conference calls where we were participants were not visual;…..continued” and anothertweet, “no Zoom/Skype – PERIOD. Adding to that, there was a snapshot or two of you and I posing on a red carpet and that is the extent of our relationship until you started hanging out with the #RHOP ladies. I never broke bread with you before that. I’m looking forward to our dinner.”

But fans will remember earlier in the show when Huger admitted that the pair had worked on boards and attended events together. So what is Huger talking about?

In the YouTube show Better Together with Maria Menounos, Menounos asks,”Earlier the summer, you had spoken out  about how you felt bullied by how Karen was treating you online. How do you stand with Karen now?”

Osefo pauses thoughtfully, then responds, “It’s a work-in-progress. I think right now, she’s enjoying the fanfare and attention she’s getting from the whole notion of saying she doesn’t know me, which is fine, we don’t know each other. I’m okay with that. I’m moving forward…” 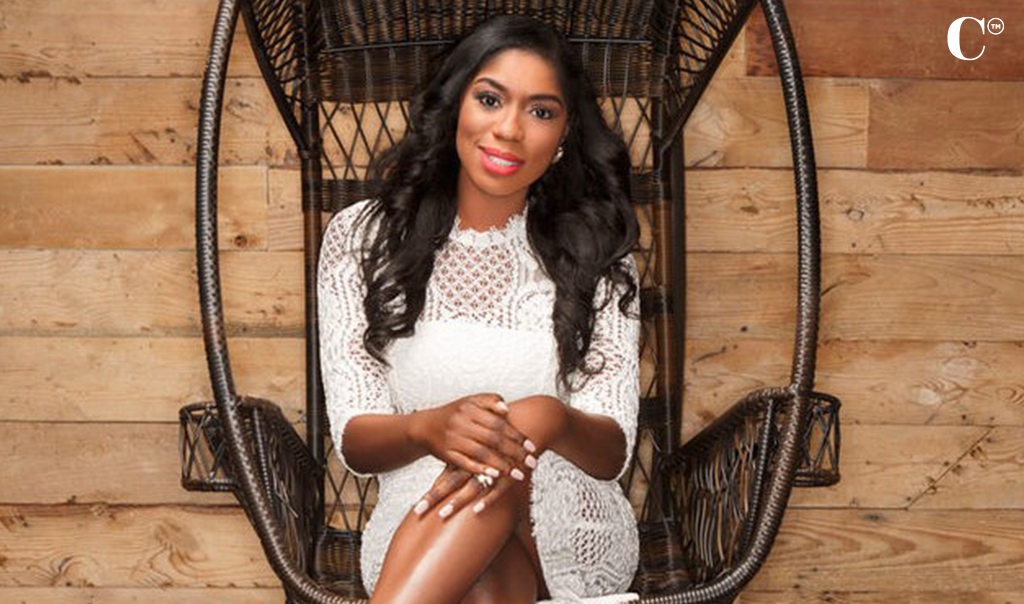 Osefo continues, “…She has reached out to me several times to hang out with her off camera. I’m not interested in doing that, because I believe in authenticity.”

The political analyst finishes, “If your [tv] persona for the fans is to be dismissive or rude to me, but then in real life you want to be my friend and get to know me, I want no part of that. At all.”

Osefo clearly has thoughts on the whole interaction, and is opening up about her experience as the newest Real Housewife. For more on Dr. Wendy’s interview, tune in to Maria Menounos viathis linkat 11PST on September 2nd.