British singer and actor, Rita Ora, caught everyone’s attention in February 2012 when she was featured on DJ Fresh’s 2012 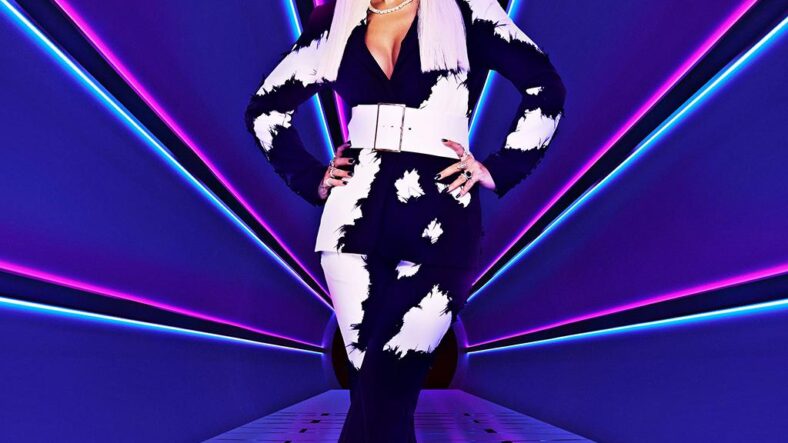 British singer and actor, Rita Ora, caught everyone’s attention in February 2012 when she was featured on DJ Fresh’s 2012 smash Hot Right Now. Today, she’s known for her massive pop hits and being the only British female solo artist to have 13 top 10 songs in the UK. In addition, she’s also got a lot of TV and film credits under her belt. Without a doubt, Ora’s done well in her professional career. But can the same be said about her personal life?

Rita Ora first moved to London at 1-years-old with her family from Kosovo. Born in 1990, the 29-year-old’s first appearance on the big screen was in the British film Spivs.

She auditioned ⁠— and later withdrew ⁠— from BBC’s Eurovision: Your Country Needs You to become Britain’s entry for the 2009 Eurovision Song Contest. Soon after, she signed a record deal with Jay-Z’s Roc Nation label.

Her music career finally saw the light of day with her 2012 debut, Ora. Her debut album spawned a handful of chart hits including Radioactive, How We Do (Party), and RIP. 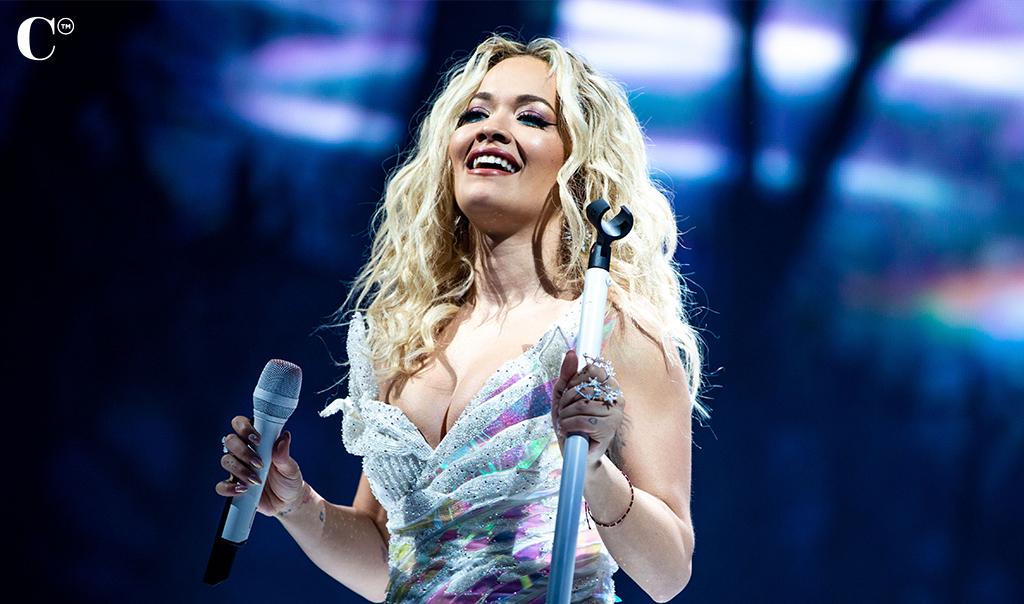 Rita was supposed to launch a second album in 2015 as she released chart-toppers like I Will Never Let You Down, Poison, and her Chris Brown collab, Body On Me. However, this album was never released to the public due to problems with her current label at the time, Roc Nation. In 2016, she signed a new record deal with Atlantic Records and finally released her second album Phoenix in November 2018.

The award-winning singer is pretty popular on social media, too, landing second place in Gala Bingo’s ‘Who Is The Happiest Celebrity Tweeter’ list. The pop sensation currently enjoys a 6.7 million following, constantly posting photos of her glammed up at events all over the world — but there’s still nothing yet on the rumored engagement 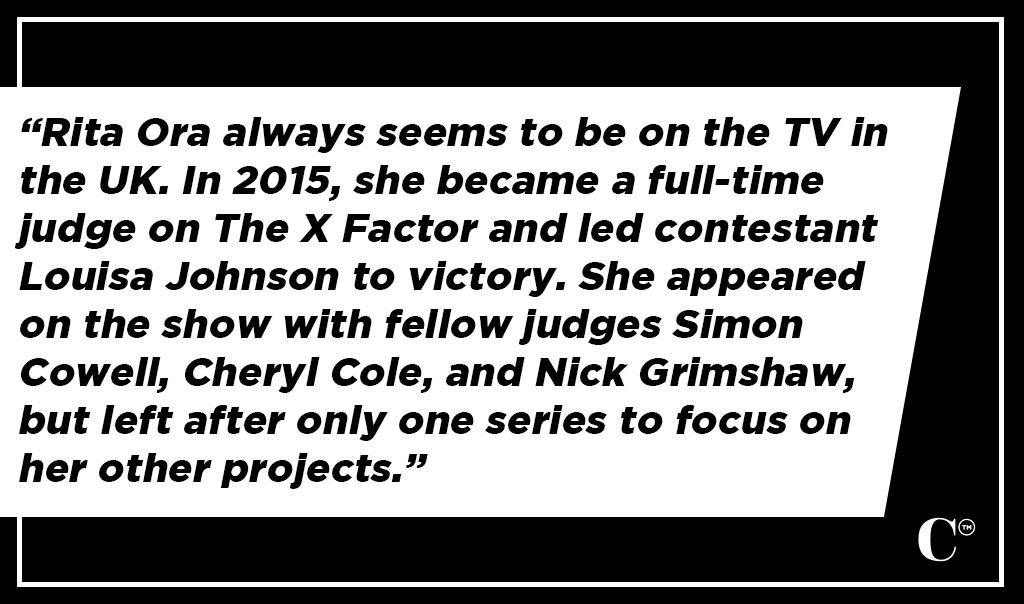 Rita Ora always seems to be on the TV in the UK. In 2015, she became a full-time judge on The X Factor and led contestant Louisa Johnson to victory. She appeared on the show with fellow judges Simon Cowell, Cheryl Cole, and Nick Grimshaw, but left after only one series to focus on her other projects.

She was also a coach on The Voice UK alongside Ricky Wilson, Sir Tom Jones, and Will.i.am before appearing on The X Factor.

Rita is also known as a host and presenter. In fact, she served as the main judge and host on the 23rd series of America’s Next Top Model on VH1.

On the big screen, Rita is recognized for her role as Christian Grey’s sister, Mia, in the box-office hit trilogy Fifty Shades of Grey.

So Is Rita Ora Engaged? 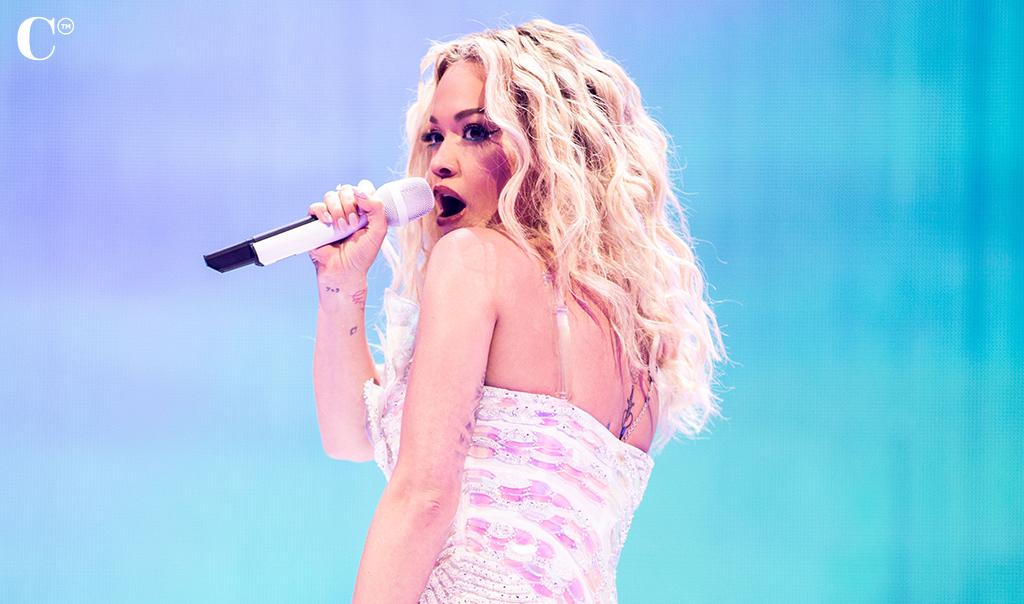 The Albanian pop star is currently in a relationship with 39-year-old music video director Romain Gavras. Despite only dating for 6 months, the pair are rumored to be engaged as Rita has been caught flashing a new ring on her wedding finger in West London.

However, the pair haven’t admitted or denied the supposed engagement. But with all the celebrity weddings happening this year, it wouldn’t be a surprise to see Rita happily walking down the aisle in the near future.