Fans Accuse of Bait and Switch: Kanye Replaced by Kid Cudi at Rolling Loud Miami – But the Show Must Go On

Rolling Loud Miami is hitting the seaside city this weekend, and fans are hyped up for a weekend of fun 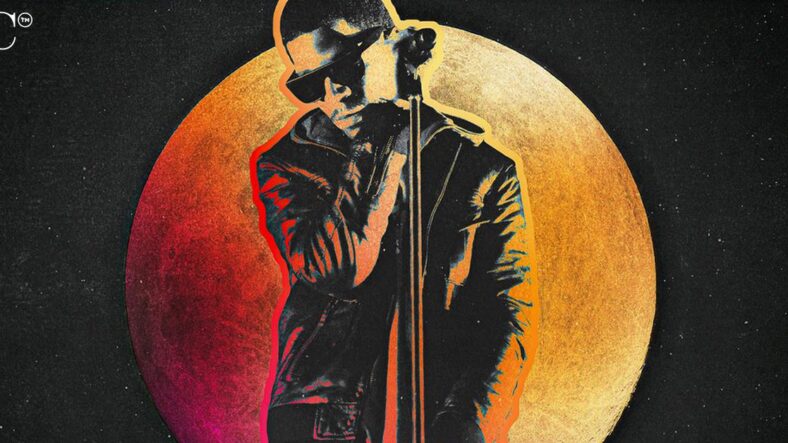 Rolling Loud Miami is hitting the seaside city this weekend, and fans are hyped up for a weekend of fun in the sun – and under the stars.

But some fans are more than a little upset about what they think amounts to a bait-and-switch, and they're letting the Rolling Loud team know that they feel a little betrayed.

Meanwhile, however – the show must go on, and it's going to be extraordinary.

Bait and Switch – or Out of Their Control?

Due to circumstances outside of our control, Ye will no longer be performing at Rolling Loud Miami 2022. Please welcome @KiDCuDi! pic.twitter.com/HpPfKyf2LU

Then, without warning, after people had paid hundreds to thousands of dollars on tickets to see their faves, one of the biggest headliners of the weekend was swapped without warning.

Ye was replaced by Kid Cudi, just days before Rolling Loud is set to take the stages.

On July 17, Rolling Loud posted to social media, Due to circumstances outside of our control, Ye will no longer be performing at Rolling Loud Miami 2022. Please welcome @KiDCuDi!"

Of course there's nothing wrong with Kid Cudi – he's a beloved artist in his own right. But when you pay money to see Ye, who always brings somewhat of a media circus with him, it's understandable to be upset.

Fans took to social media to express their displease, asking for refunds, some cursing out Rolling Loud. In addition to the Ye/Cudi swap, Gunna is in jail so he won't be performing and Kodak Black was released from jail just in the nick of time to take the stage.

Fans have been saying for months that Ye would pull out of the performance, but Rolling Loud continued to push the idea that he would be there – and many feel that they were lied to and are owed refunds. Some fans accuse the festival of using Ye's name to sell tickets, knowing full well he wouldn't show up.

Many asked why Rolling Loud didn't just bring Travis Scott back to make up for losing Ye – but of course, after the Astroworld deaths last year, Scott is persona non grata for a lot of liability-minded venues.

Newsweek writes, "Following the surprising shakeup, Rolling Loud co-founders Tariq Cherif and Matt Zingler released a statement. 'We were looking forward to Ye headlining Rolling Loud Miami 2022. We spent months working with him and his team on the performance. Unfortunately, Ye has decided that he will no longer be performing,'

The message continued: 'This is the first time a headliner has ever pulled [out of] our show and though we don't take it lightly, we wish him the best. We look forward to welcoming Kid Cudi as a headliner in Miami and we can't wait to see what he has in store.'"

Despite the on-stage shuffle, the show will go on – and it's going to be spectacular.

It all kicks off this weekend, July 22-24, at the Hard Rock Stadium in Miami.

Aside from the headliners above, guests can expect to enjoy food, craft beers and cocktails, all in the heart of the East coast's party mecca.

There are few festivals as electric and intoxicating as those that take place in Miami, and Rolling Loud promises to continue to lead the industry in the premiere hip-hop experience.

Limited tickets are still available, to be purchased through the website.