Just Announced: Rolling Loud Will Return To Miami In July

Rolling Loud is returning to Miami in 2021! Pinch yourself, this isn’t a dream. The “be-all of hip-hop festivals,” according 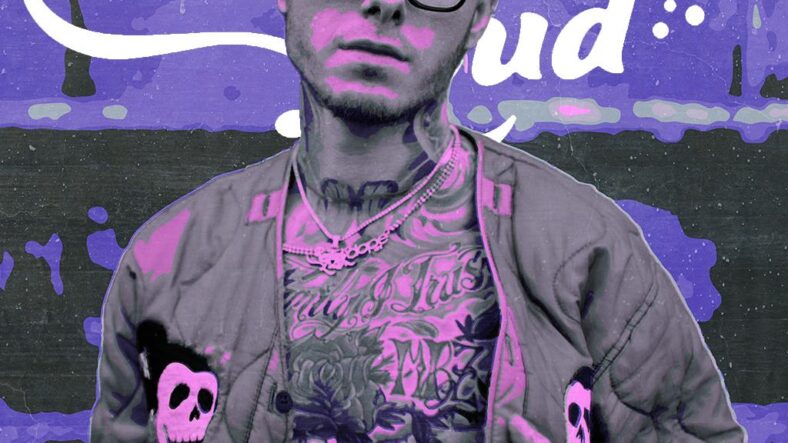 Rolling Loud is returning to Miami in 2021! Pinch yourself, this isn’t a dream. The “be-all of hip-hop festivals,” according to Billboard, will happen in South Florida July 23rd- 25th at Hard Rock Stadium. The three day festival had taken a hiatus after their 2019 run due to COVID-19 safety protocols. But, as restrictions get lifted more outings are able to happen again, one of those being music festivals. A producer for Rolling Loud gushed over the return in a statement saying, “We can’t wait to reunite together in the pits we’ve all grown to love (and miss) so much. Many of you, like us, have been looking forward to Rolling Loud for months now. And although we may need to wait a little bit longer, trust that this comeback and reunion will be even stronger.” 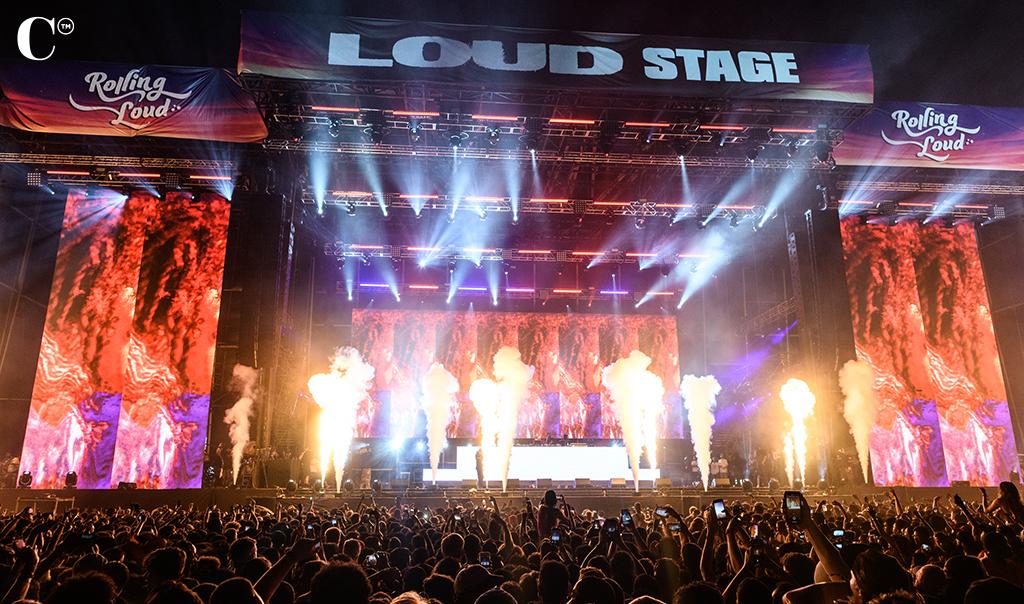 On their site, at this moment, they still have the 2020 lineup posted. Get a nice look at it because producers said that they intend to keep as much of that lineup as they can for 2021. If they do, headliners would include A$AP Rocky, Travis Scott and, Post Malone.

As for tickets, anyone who held onto their 2020 passes will be able to use those for the 2021 edition. “We want to extend a massive thank you to all of our ragers who had held onto their tickets.” Giving you more than just a ‘thank you’, they included “We are also working on sweetening the deal for those of you who choose to keep your tickets in addition to the rage pack you already earned from the last reschedule.” However, anyone who can’t attend the new dates will be able to receive a refund. And then, anyone who didn’t purchase a ticket in 2020 and wants to attend it this year will be able to purchase a ticket from a limited amount at a later [unannounced] date. 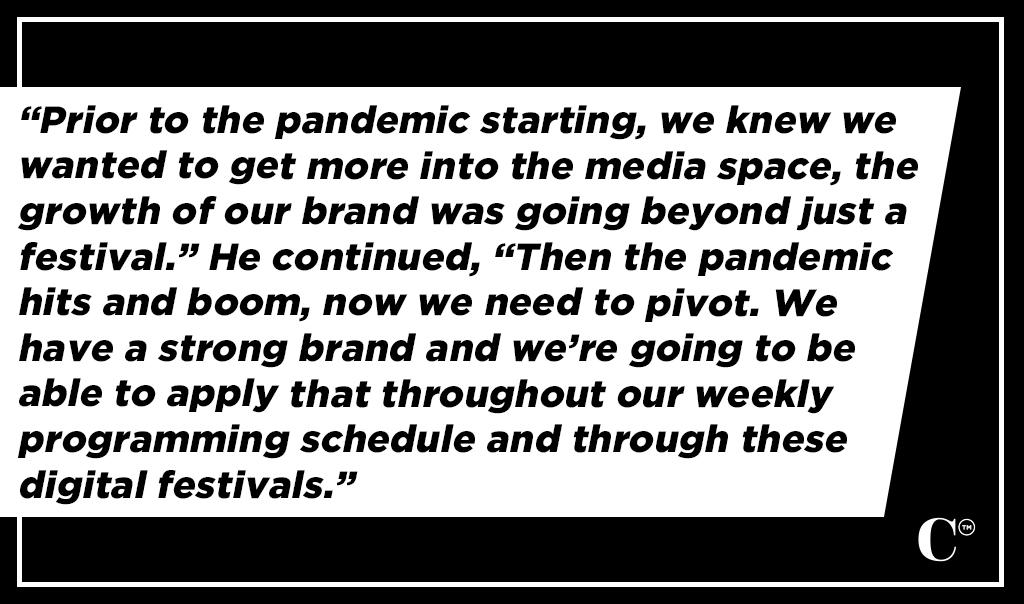 When the opportunity for a live in-person show became close to impossible to host and attend during the pandemic, artists and events had to get creative in order to stay relevant. Some held live concerts over Instagram, YouTube, Facebook and other media platforms. Rolling Loud displayed heavy commitment to their fans by hosting three multi-day “Loud Stream” festivals on Twitch. Each festival had multiple big name headliners such as Swae Lee, Gunna, Fetty Wap, and Trippie Red. Rolling Loud also used the video game streaming platform to air various podcasts and streams to provide weekly content throughout the lockdown.

The festival also took advantage of their time throughout the Pandemic to grow their brand. Co-founder Tariq Cherif shared in a statement, “Prior to the pandemic starting, we knew we wanted to get more into the media space, the growth of our brand was going beyond just a festival.” He continued, “Then the pandemic hits and boom, now we need to pivot. We have a strong brand and we’re going to be able to apply that throughout our weekly programming schedule and through these digital festivals.” Their partnership with Twitch was put in place to expand their business past just physical festivals. Matt Zingler, co-founder, revealed “We’re gearing up on merchandise, becoming more of a lifestyle brand with creative content.” But staying true to home he added in, “but what we’re known for is concerts and that’s what we’ll continue to do.”

2015 in Miami is when Rolling Loud had its debut. It started out as a one day festival but over the past seven years has evolved into a multi-day festival in four locations – Miami, Los Angeles, New York and the Bay Area. As New York Times calls it, “a playground for the young,” is making its way for another debut in its home city of Miami to welcome back the [in-person] festival season. Keep your eyes peeled for more news about when tickets go on sale so you can stick out your tongue with Megan Thee Stallion and dice up some pineapples with Rick Ross.