The world of rock has lost a legend. According to his spokesperson, Charlie Watts, drummer for The Rolling Stones, died 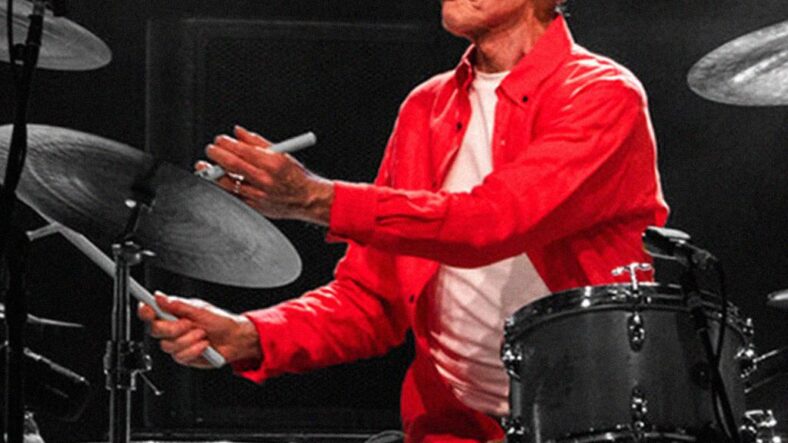 The world of rock has lost a legend. According to his spokesperson, Charlie Watts, drummer for The Rolling Stones, died Tuesday at age 80. It’s a stunning blow for the musical foursome who has been topping charts together since 1963. 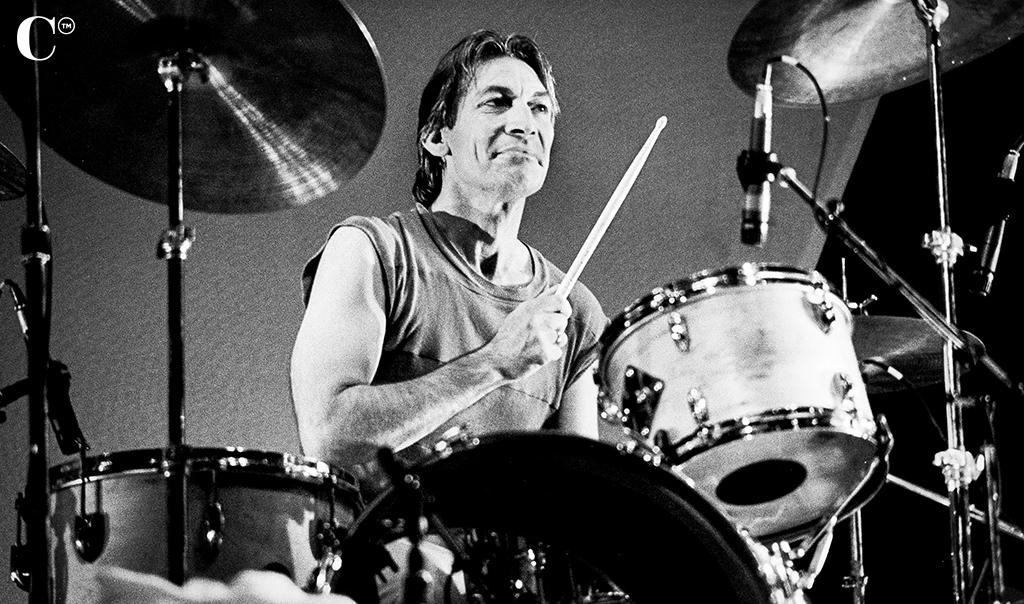 The Rolling Stones with core members Mick Jagger, Charlie Watts, Keith Richards and Ronnie Wood were on their No Filter tour, which had been postponed due to the COVID pandemic in 2020. It was announced in August that Watts would be undergoing an unspecified medical procedure and would miss the remainder of the tour.

Per Rolling Stone, “Watts’ death comes several weeks after it was announced that the drummer would not be able to perform on the Rolling Stones’ No Filter tour of U.S. stadiums. ‘Charlie has had a procedure which was completely successful, but his doctors this week concluded that he now needs proper rest and recuperation,’ a rep for the band said in a statement at the time. ‘With rehearsals starting in a couple of weeks it’s very disappointing to say the least, but it’s also fair to say no one saw this coming.’”

A spokesperson for Watts and his family shared the heartbreaking news that the drummer had passed away Tuesday; “It is with immense sadness that we announce the death of our beloved Charlie Watts. He passed away peacefully in a London hospital earlier today surrounded by his family.

Charlie was a cherished husband, father and grandfather and also as a member of The Rolling Stones one of the greatest drummers of his generation.

We kindly request that the privacy of his family, band members and close friends is respected at this difficult time.’’ 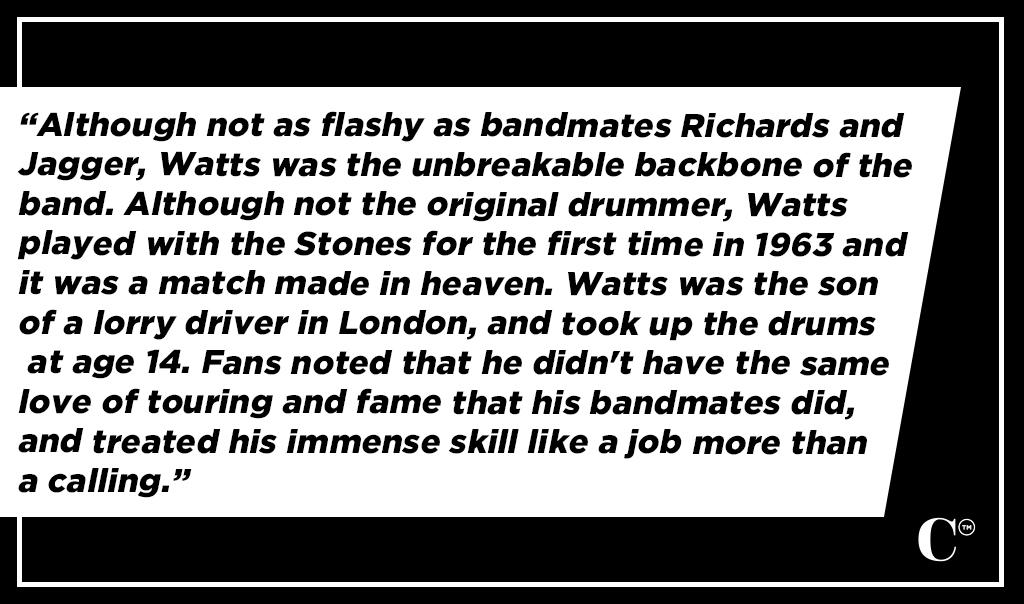 Although not as flashy as bandmates Richards and Jagger, Watts was the unbreakable backbone of the band. Although not the original drummer, Watts played with the Stones for the first time in 1963 and it was a match made in heaven. Watts was the son of a lorry driver in London, and took up the drums at age 14. Fans noted that he didn’t have the same love of touring and fame that his bandmates did, and treated his immense skill like a job more than a calling.

Perhaps it was that professional, methodical approach to drumming that made him one of the best in history. Watts will forever be one of rock’s greatest drummers and most steadfast band members.

Celebrity outpouring of grief in the wake of Watts’ death has been immediate. Elton Johnwrote, “A very sad day. Charlie Watts was the ultimate drummer. The most stylish of men, and such brilliant company. My deepest condolences to Shirley, Seraphina and Charlotte. And of course, The Rolling Stones.”

And Beatles drummer Ringo Starr, who is 81, shared an image of the two together online and wrote, “God bless Charlie Watts we’re going to miss you man peace and love to the family Ringo.”

The band’s website, RollingStones.com has been turned into an image tribute of Watts as well. 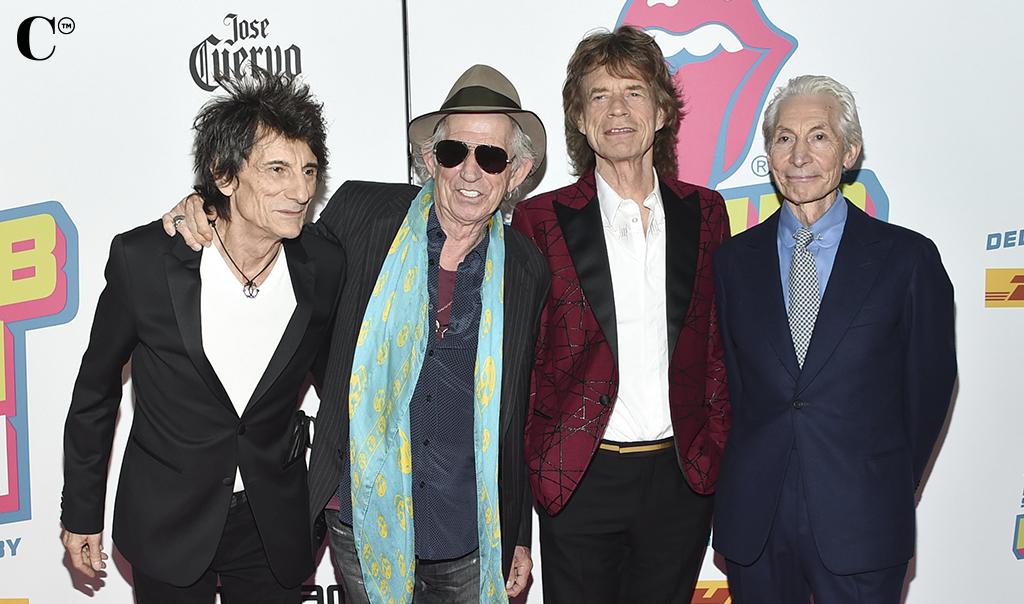 So what will the band do without their most indomitable member? It’s hard to say. They may pick back up their No Filter tour once they find someone to fill in for their beloved drummer, or they may retire from this tour and try again when the pain of their immense loss has eased.

Both Jagger and Richards had just recently shared online that they were looking forward to Watts returning to the band once he had recovered from his medical procedure. It’s a heartbreaking reminder that the four men have been through so much together, and their friendship spans nearly 60 years. Watts’ death will leave a huge hole not just in the band, but in the hearts of family members, and fans across the world. It’s not often a musician’s death touches the entire music community so deeply, but Watts has. The rock legend has been a staple in people’s lives for as long as they can remember, and thinking of The Rolling Stones as a trio will take some getting used to.  Now, fans of Watts and The Rolling Stones will certainly Paint it Black in his memory.