Room Number: Hotel Chelsea in NYC is an Eclectic and Vibrant Destination with a History

Hotel Chelsea in New York City is full of history. From its fabled – and sometimes frightening – past to 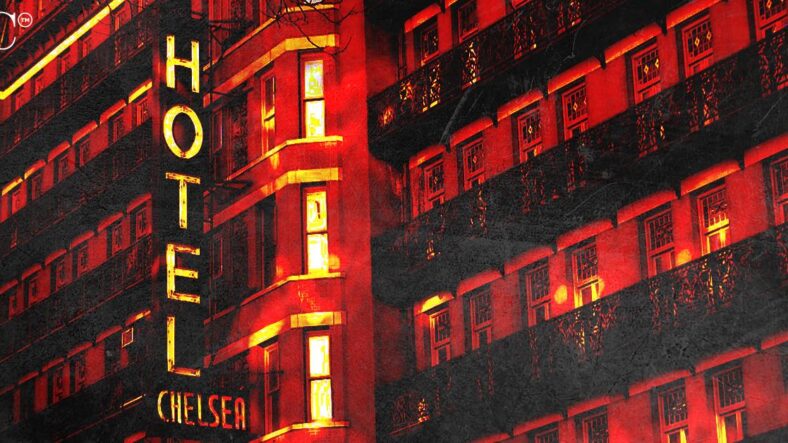 Hotel Chelsea in New York City is full of history. From its fabled – and sometimes frightening – past to its Bohemian revival and quirky decor, it’s the kind of place you go specifically to visit – not just to stay. Now, the hotel is on the edge of reopening after a massive renovation – but the spirit of the hotel hasn’t changed. Here’s a look inside one of New York City’s most iconic hotels: Hotel Chelsea.

The History of Hotel Chelsea 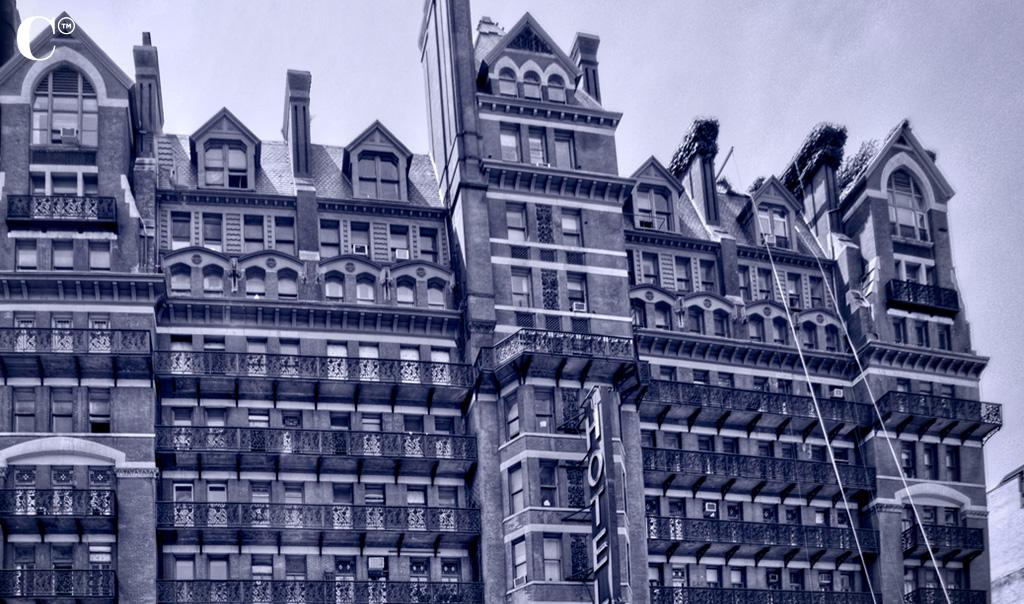 Originally built in 1884, Hotel Chelsea has long been known as a refuge for unique individuals when the world becomes too much. A haven for visionaries and creatives, Hotel Chelsea has forged a part of New York’s History throughout the century.

HyperAllergic writes, “For a century on from its opening in 1884, artistic greats of each generation lived for a stretch in 23rd Street’s Victorian Gothic icon. Famous onetime residents run the gamut from Mark Twain to Eddie Izzard, Arthur Miller to Jimi Hendrix, Brendan Behan to Janis Joplin. But changing real estate in New York put the Chelsea out of reach for the bohemian set as the 21st century rolled in. The last signal that the Chelsea as we knew it was gone was its sale to a developer in 2011. Not long after, it stopped booking new guests or residents. Ever since, the building has been in an agonizingly prolonged state of renovation, with the several dozen residents who were grandfathered in fighting to stay and trying to keep too much of its history from being erased.”

Leonard Cohen famously met Janis Joplin there and lived in the Chelsea when he wrote some of his most iconic songs. And in 1978, the hotel earned a history of a darker sort. Sex Pistols bassist Sid Vicious murdered his girlfriend, Nancy Spungen, in their room in the Chelsea. Spungen’s body was found stabbed to death on the floor of the bathroom in room 100, which has since become a pilgrimage site for true crime murderinos.

Rooms at Chelsea are a Little Different 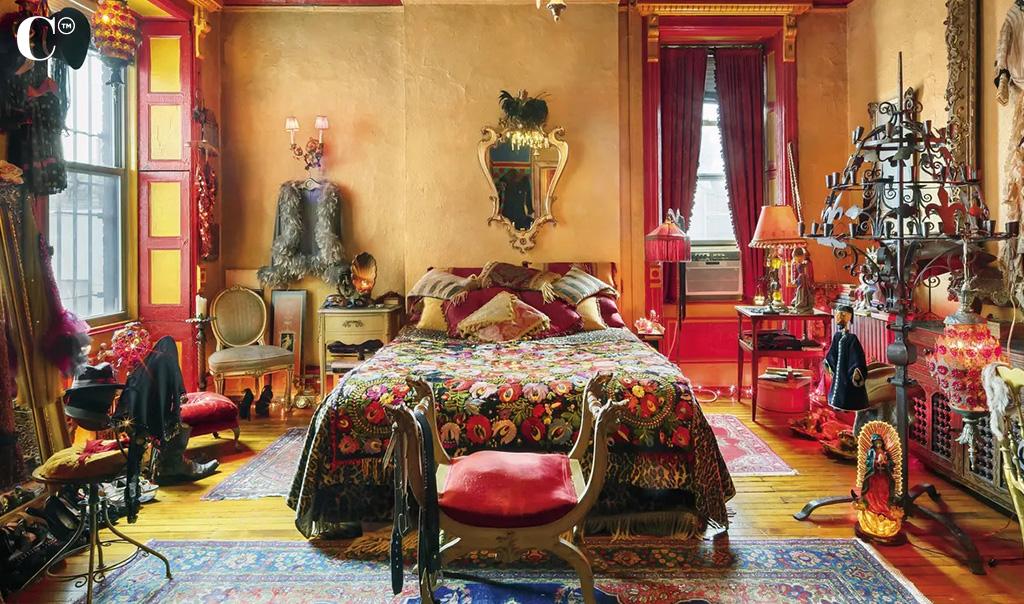 Now, finally, after a decade some rooms are open for those who don’t mind a little bit of construction noise, and the full grand reopening kicks off in Summer 2022.

When the Grand Re-Opening launches, 155 newly renovated rooms will be available to the public. Each room is individually designed, with color palettes that range from elegant to eclectic. Because the hotel has such an artistic soul, each room has its own individual artwork, some known and some rediscovered during the renovation.

The renovation reopening will include a rooftop spa and fitness center, The Bard Room and other large event spaces as well as a beloved French-American bistro called El Quijote, a more intimate version of the iconic 1930’s restaurant, which offers a lively bar and Spanish inspired cuisine.

And in the spirit of the hotel, The Lobby Bar is a welcoming gathering space designed to inspire community and conversation, in a safe and creative atmosphere.

To book your stay at Hotel Chelsea, visit the website. 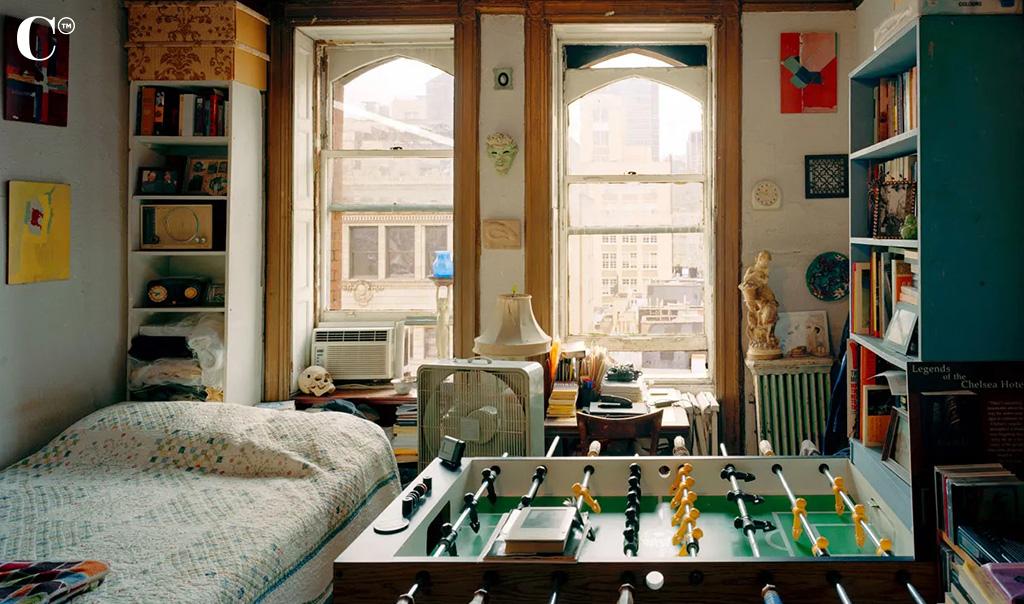 A part of the history of the hotel that makes it so unique and desirable to visit is the famous people who once resided there. But despite being a working hotel, it still functions as a residence for many who live there in defiance of what is a disappearing culture: residential homes mixed with businesses.

In the beginning, Hotel Chelsea was a housing cooperative designed for creators – but the rising price of real estate in New York soon came up against the Bohemian lifestyle, forcing out many of the less famous and well-to-do residents. A 2019 photography book written by Colin Miller explored the residents who still call the Chelsea home – that unique blend of residential and commercial that is a dying breed in so much of downtown New York City.

Per The New York Times, ” That kaleidoscopic rooftop studio, which belongs to the artist and hair stylist Gerald DeCock, and was previously inhabited by Anthony Kiedis of the Red Hot Chili Peppers, became the starting point for a series of photographs and essays that spotlight some of the hotel’s remaining residents and their often wildly eccentric dwellings. Initially conceived as a housing cooperative, the Chelsea first opened its doors in 1884 but was later reimagined as a hotel; a new owner evicted many longstanding residents in 2008 and the hotel stopped welcoming guests in 2011. What Miller imagined would be a 10-month undertaking became a four-year mission to track down and win over the remaining inhabitants.”

What he found were tenants like artist Sheila Berger, the renowned event producer Susanne Bartsch and Zoe Pappas, who all fought tooth and nail over the years to keep their spaces at Chelsea as previous owners tried to demolish and re-do the building altogether. To read more about the Chelsea’s permanent residents and their vibrant, iconic stories – check out Hotel Chelsea: Living in the Last Bohemian Haven. Around 50 or 60 stalwart residents remain as permanent tenants of the hotel, even as it reopens and welcomes a new generation of creatives, thrill-seekers and free spirits.