Samsung finds itself leaderless as the company’s heir and top exec Jay Y. Lee, has been sentenced to 30 months 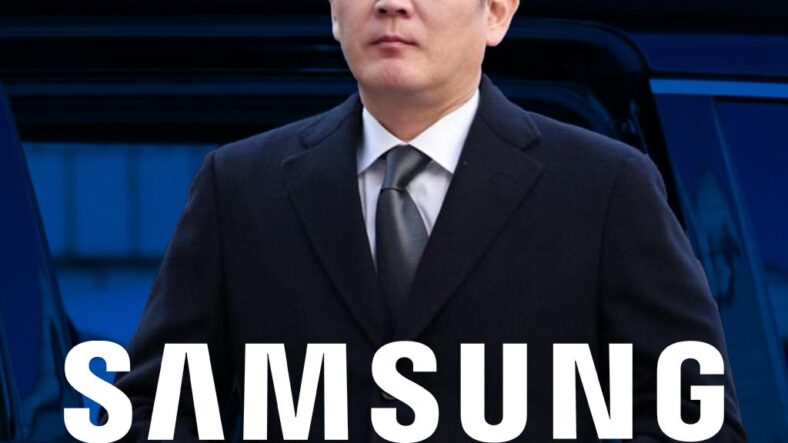 Samsung finds itself leaderless as the company’s heir and top exec Jay Y. Lee, has been sentenced to 30 months in prison, with time already served counting towards the total. Without Lee to guide the company, questions abound as to who should call the shots now and which direction the company should continue on until his return, as the tech world faces upheaval and uncertainty.

Lee Arrested and Re-Tried for Bribery and Embezzlement 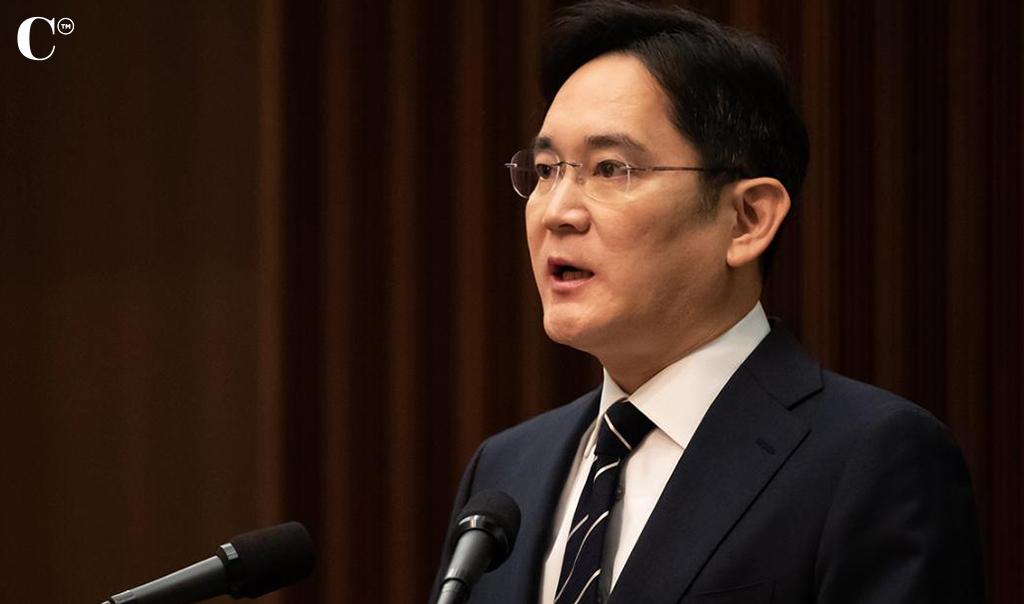 Lee has been at the helm of the company since 2014 when his father, Lee Kun-hee, slipped into a coma. The family patriarch died last year.

Lee was first found guilty of bribery and corruption in 2017, and sentenced to prison. But the tech titan walked free less than a year later after an appeal successfully freed him. The South Korean Supreme Court ordered a re-trial, however, and Lee was once again found guilty and sentenced to prison. Lee’s sentencing comes amid a drive from the South Korean government to break up the established abuses of corporate power by some of the country’s biggest businesses. The same investigation netted former South Korean President Park Geun-hye.

Business Insider reports, “In the dispute, Lee, 52, was accused of offering horses and other payments to a friend of the former president to win support for his formal succession at the corporation. The Supreme Court upheld a 20-year prison term for Park last week, citing wide-ranging charges including bribery related to Samsung. Lee still faces a second prosecution related to succession.

‘This is shocking news for Samsung, but Samsung should wrap up this legal wrangling and move forward,’ said Chae Yi-bai, a former South Korean lawmaker who has worked at a non-profit shareholder activist organization. ‘Since Lee already spent one year in prison, there will be one and a half years of a leadership vacuum.’” 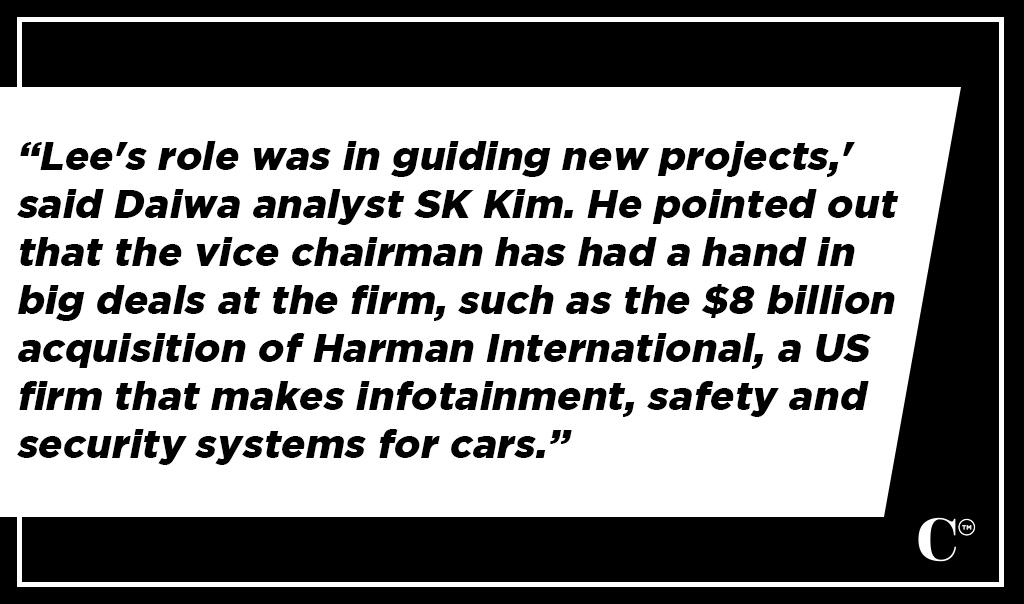 As China and the United States spar over tech security and rights for production, Samsung sorely needs someone at the helm.

Samsung has not issued a statement about Lee’s sentence, but per CNN, “‘Lee’s role was in guiding new projects,’ said Daiwa analyst SK Kim. He pointed out that the vice chairman has had a hand in big deals at the firm, such as the $8 billion acquisition of Harman International, a US firm that makes infotainment, safety and security systems for cars.

‘These are decisions that involve tens of billions of dollars,’ Kim added. ‘In Lee’s absence, Samsung will make conservative decisions in making risky investments.’”

At a time when tech titans are jockeying to meed production demands for a world needing more and more specialized tech, Samsung risks losing their edge without a clear leader in control.

Is This a Sign of Things to come in South Korea?

In South Korea, the connection between government corruption and their largest companies is almost an accepted norm. But Park and Lee’s convictions may mark a turning point in the country’s effort to break up the power collectives. Although it’s shocking for those at Samsung and shareholders are eyeing developments anxiously, it may turn out to be a large step forward in anti-corruption efforts for South Korea.

As for Lee, CNN reports, “‘This case is, in essence, a violation of corporation’s rights to freedom and property by the former president abusing her power,’ said Injae Lee, the lawyer leading the vice chairman’s defense team. ‘I find the court’s decision regrettable.’

It’s unclear whether Lee will appeal or not.