Scarlett Johansson and Others Suing Over SVOD Profits

If you asked the world before 2020, you would have been hard-pressed to get a consensus that the age of 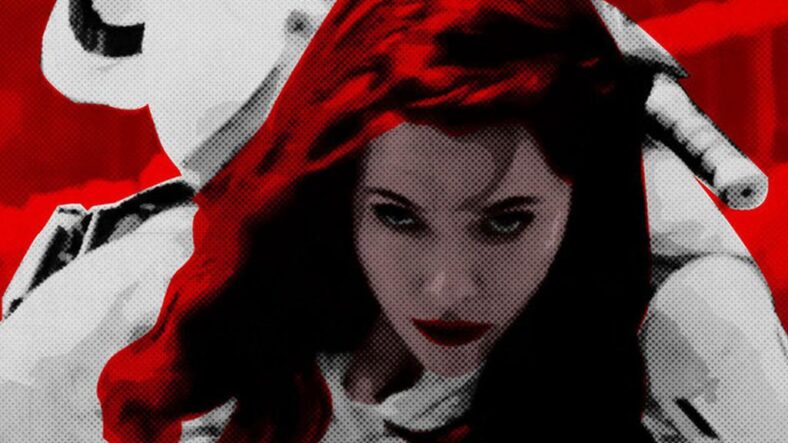 If you asked the world before 2020, you would have been hard-pressed to get a consensus that the age of theaters was over. Even now, theaters offer movie-watchers more than just entertainment, they’re buying an experience. But 2020 changed the way people interact with movies, and Streaming Video on Demand (SVOD) services have created a revolution of new experiences. While the companies that offer streaming services are enjoying a moment, actors who provide them content are struggling to ensure they are fairly compensated.

Scarlett Johansson is suing Disney over their handling of her Black Widow release, claiming they robbed her of profits by putting the movie directly on SVOD at the same time they released it in theaters. According to Johansson, this is not what was agreed to; it was supposed to have an exclusive theater run first. The lawsuit is highlighting the way contracts and deal-making is lagging behind the SVOD revolution. And Johansson is not alone. Other actors are challenging the handling of their movie releases and demanding fair treatment. 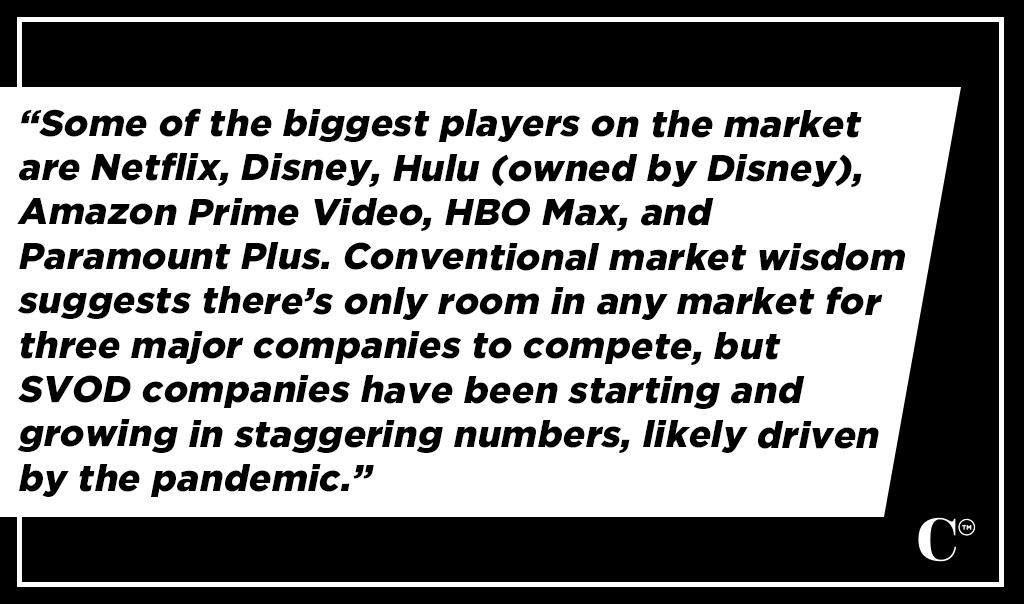 SVODs have, in a single year, become a necessary service for many families. While people used SVOD services rabidly even before the pandemic, they became a lifeline in an uncertain time for millions of people. More people than ever are cutting their cable cords and turning to the relatively inexpensive and significantly more customizable option of only paying for the monthly subscriptions they prefer.

Some of the biggest players on the market are Netflix, Disney, Hulu (owned by Disney), Amazon Prime Video, HBO Max, and Paramount Plus. Conventional market wisdom suggests there’s only room in any market for three major companies to compete, but SVOD companies have been starting and growing in staggering numbers, likely driven by the pandemic. Subscriptions are up 26% in the last year and the growth doesn’t seem to be slowing. Some companies offer more specialized niche SVODs as well, such as BET+, AMC+, PBS, Curiosity Stream and others where people can order even more narrowed down content from their favorite services.

The proliferation of SVODs has made it possible for new movies to be released simultaneously on streaming at the same time they launch in movie theaters, or even solely on SVOD. While this is infinitely more convenient for the customer base and can be cost saving for production companies, it’s setting off alarm bells in theater associations and among actors who worry that jumping the line will cause their profits to dry up. 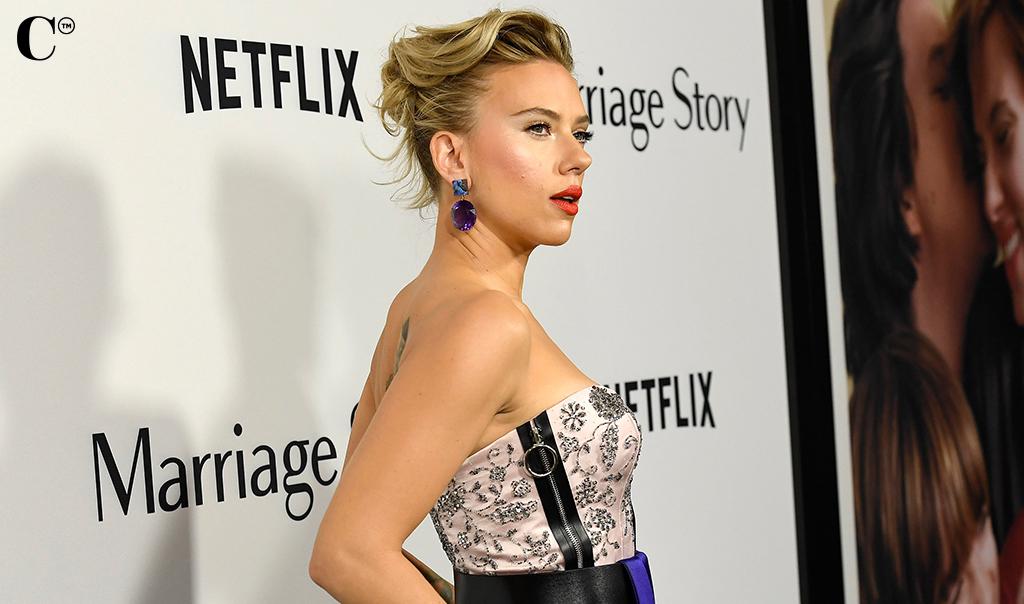 This uncertainty is highlighted in a new lawsuit from Scarlett Johansson against Disney. The lawsuit is over the fact that Disney + released Johansson’s newest MCU movie Black Widow on streaming the same day it released in theaters. Insider reports, “Johansson argues that Disney violated her contract, potentially bilking her out of significant income, because her salary was largely based on box-office performance. A source told the paper the actor could be missing out on $50 million.

According to the report, Johansson was concerned about the movie being released in part on Disney+. Her representatives contacted Marvel to ensure that the movie would solely be released in theaters. The report also said Marvel’s chief counsel said they would speak with her if those plans changed.”

Black Widow earned $158 million on opening weekend, and $60 million on Disney’s streaming launch. According to the lawsuit, this format has robbed Johansson of profits. But Disney disagrees. Per Insider, “A Walt Disney Company spokesperson told Insider that ‘there is no merit whatsoever to this filing. The lawsuit is especially sad and distressing in its callous disregard for the horrific and prolonged global effects of the COVID-19 pandemic. Disney has fully complied with Ms. Johansson’s contract and furthermore, the release of Black Widow on Disney+ with Premier Access has significantly enhanced her ability to earn additional compensation on top of the $20M she has received to date.’”

Some of the language used by Disney in their response to Johansson has raised cries of sexism as they’ve accused her of being unreasonable and selfish. And the lawsuit isn’t likely to hold much water for itself, but it sets up a battle for future streaming/theater releases and may change the way contracts are negotiated moving forward. Because contracts traditionally include mostly revenue from theater releases, the SVOD revolution has forced actors to revisit what’s fair and what’s reasonable. 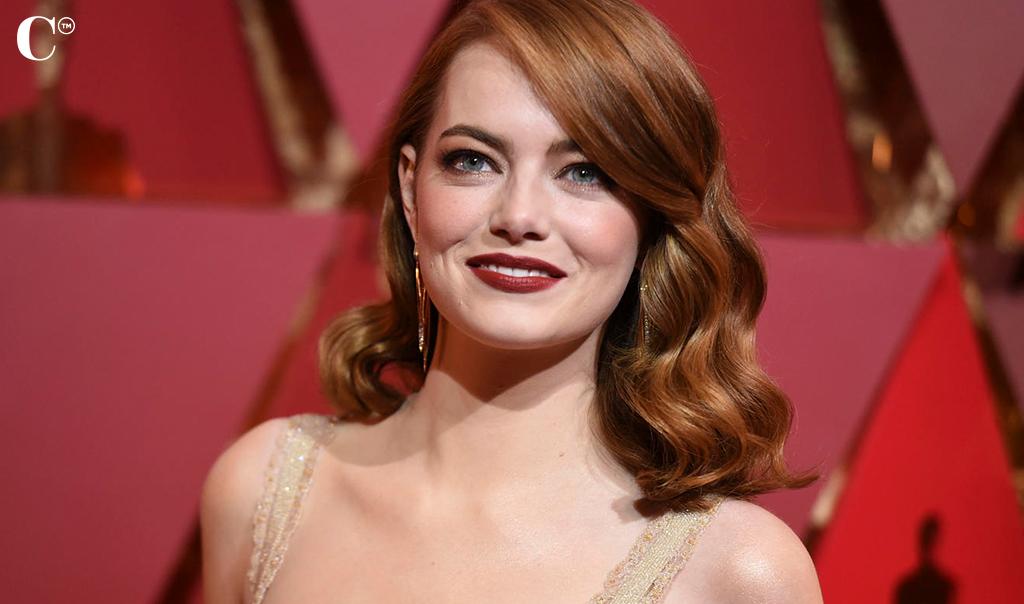 Since ScarJo announced her lawsuit, other actors have come forward crying foul. One such is Emma Stone, also considering a lawsuit for the way Disney handled the release of her movie, Cruella. Emily Blunt may also be weighing her options for her newest movie, Jungle Cruise.

A former editor for The Hollywood Reporter who is also an entertainment lawyer, Matt Belloni, has weighed in on the potential lawsuits. Metro reports, “According to Belloni, as reported by MailOnline, Stone is watching the numbers for Cruella before she decides whether to seek lost earnings, while Blunt is also ‘mulling’ over taking action against Disney, depending on how well Jungle Cruise performs.

He revealed: ‘There is an unusually high amount of cheering going on today in the talent community, which indicates these issues aren’t going away anytime soon. Disney is notoriously difficult to deal with.’” 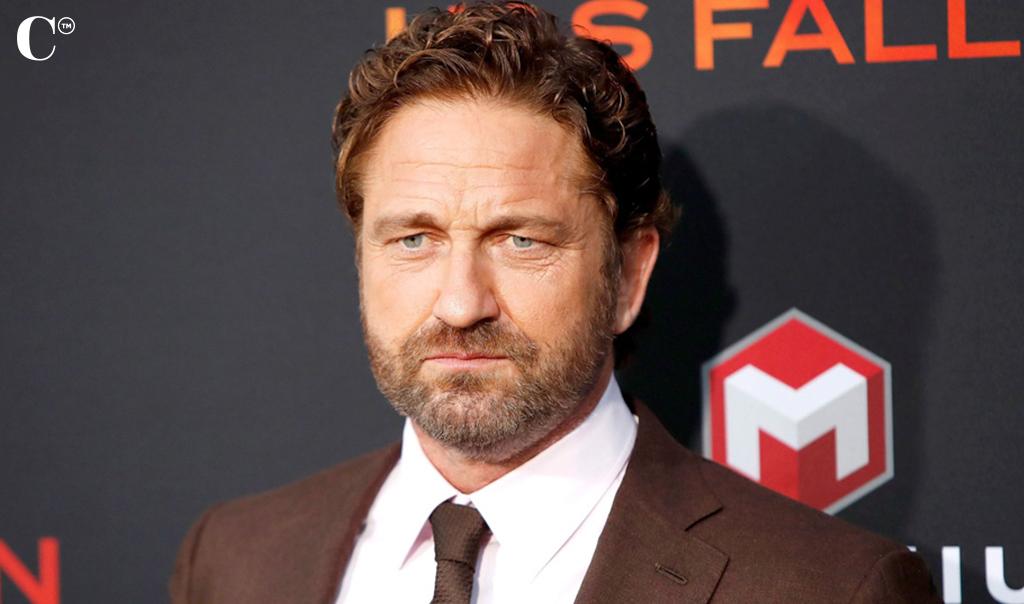 And it’s not just Hollywood’s leading ladies considering lawsuits. According to reports, Gerard Butler is suing Nu Image/Millenium Films over his movie Olympus Has Fallen, claiming they owe him over $10 million in backend compensation for profits earned on streaming platforms. Variety reports per MSN, “The film grossed $170 million worldwide, and spawned two successful sequels, London Has Fallen and Angel Has Fallen, in which Butler reprised the role.

‘Producers have earned tens of millions of dollars from ‘Olympus,’ but refuse to pay Butler a penny of the grosses and profits promised to him in the parties’ agreement,’ the lawsuit states. ‘Butler refuses to tolerate Defendants’ misrepresentations and other wrongful conduct. Butler worked with Defendants to create a highly successful movie franchise. He demands his fair share.’

It’s slightly more cut-and-dry than the suits by Johansson and the potential suits by Stone and Blunt, but it ties into the overall feeling that Hollywood is trying to trick actors out of fair compensation. 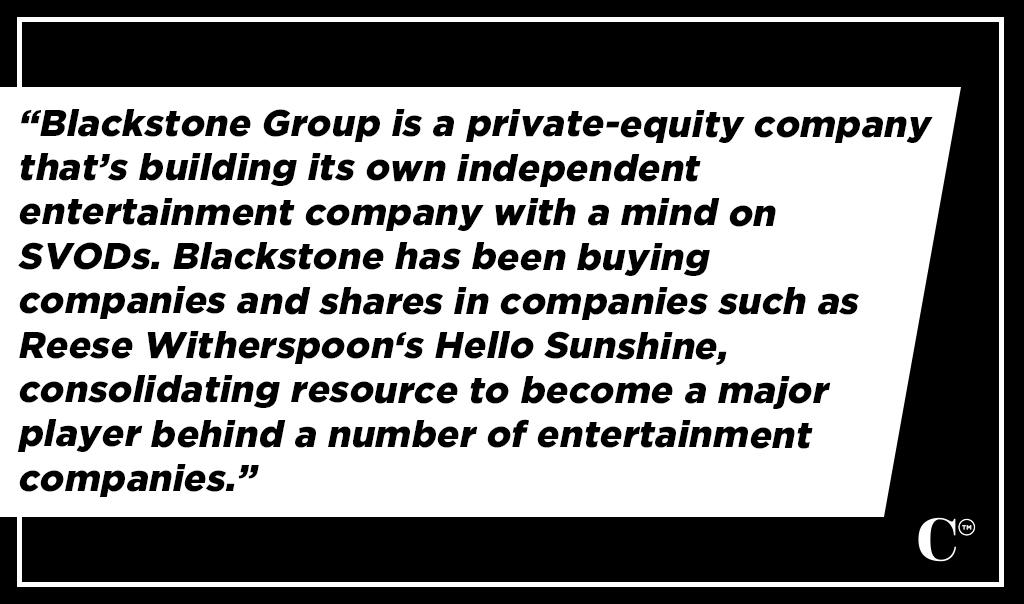 It’s against this backdrop of actors fighting back against the corporations trying to bilk them out of money that Blackstone is rising. Blackstone Group is a private-equity company that’s building its own independent entertainment company with a mind on SVODs. Blackstone has been buying companies and shares in companies such as Reese Witherspoon‘s Hello Sunshine, consolidating resource to become a major player behind a number of entertainment companies.

They are expanding their reach and getting their fingers in a number of proverbial SVOD pies, which can be both standardizing and concerning. With Blackstone behind a number of streaming services in the future, they could provide a standard of service and a big-money backer to turn small projects big. But their growth and influence is concerning for many smaller studios looking to maintain independence.

Blackstone also holds interests in a variety of hospitality, travel, and other business companies. While Blackstone isn’t involved in any of these lawsuits, the rise of a mega-company behind streaming services spells troubles for actors and industry pros looking to be fairly compensated. When you’re one of the little guys fighting against giants like Blackstone, Netflix or Disney, you’ve got an uphill battle.

Johansson is pressing forward with the lawsuit despite Disney’s attempts to paint it as frivolous and greedy, and while the success of the lawsuit is not guaranteed, it is indeed opening the floodgates.