Scott Disick's dating game is unmatched. He's often seen with someone new who's also beautiful (might we add) however, are 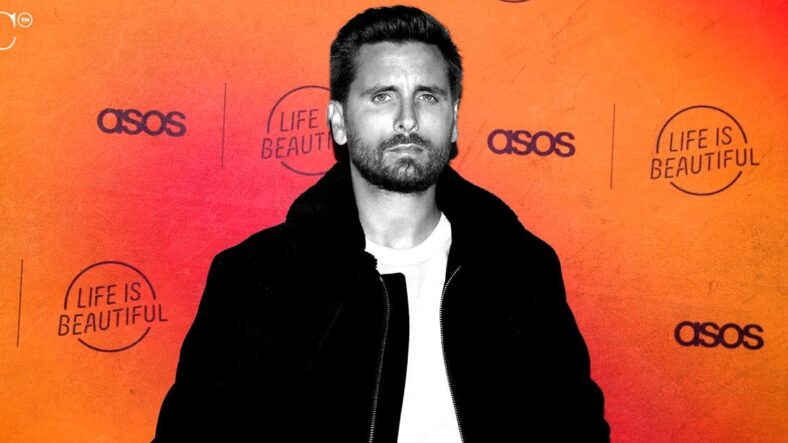 Scott Disick's dating game is unmatched. He's often seen with someone new who's also beautiful (might we add) however, are none of them making the cut to what he had with Kourtney Kardashian (now Barker)?

“He Is Not In A Place To Seriously Date Right Now”

Two months following the debut of Disick's relationship with Rebecca Donaldson, the pair has reportedly split.

A source confirmed to E! News that the reality star and model ended their brief romance a few weeks ago.

The source revealed, "Although they had a short-lived romance, it was definitely serious. He enjoyed his time with her but realized he is not in a place to seriously date right now." They continued to share that Disick "wants to be single and live freely."

Another source shared with E!, "They've parted ways amicably, and she's encouraged him to spend some time focusing on himself and finding what makes him happy."

And although the split came quickly, so did the romance and the commitment.

After debuting their relationship at The Kardashians premiere in Los Angeles in April, an insider close to Scott gave E! News the inside details. "…it happened very quickly, Scott is smitten over Rebecca and is very serious about dating her. He cut all ties with other women he was seeing and talking to to focus on his relationship with Rebecca. He really likes her and wants a long-term girlfriend."

According to the same insider, Scott and Rebecca "met while being out one night and totally hit it off." And as the source noted at the time, "Scott wouldn't have brought her to the recent Kardashians show premiere if he wasn't serious about her."

The Ghosts Of Disick’s Dating Past

Chloe Bartoli had a brief fling in 2015. She's seven years younger than Scott, however, that's on the closer end to the reality star's age than most of his previous relations.

Disick was also seen dating former Disney star Bella Thorne who is 14 years younger than him. The two got hot and heavy however, Thorne revealed to Complex magazine that they were just different.

"Scott is really nice, sweet, charming. I don’t drink, and he really drinks a lot. And it just ended up … I just wasn't down. I was like, ‘I gotta leave.’ I love to go out and have fun, I love to f–king dance, but I just don’t party hardcore like that and it was way too much for me. I was like, ‘Woah, this is not the way I live my life, bruh.'”

The longtime on-again, off-again relationship between Disick and Sofia Richie had a lot of eyes. Although the pair seemed to be getting serious (she even went on vacation with him and the Kardashian family) Richie's family was not supportive of the 15-year gap relationship. Long story short, the pair didn't stay together and she's moved on since, as he has as well.

Amelia Hamlin was another relationship to Disick that was the talk of the town. 18 years younger than him, the pair was first spotted at a Halloween party in October 2020. They dated for just about a year before splitting in September 2021.

Scott's most famous relationship (and closest to his age) was his very long time love with Kourtney Kardashian. The couple met in 2006 now share three kids. The two lived through a lot of ups and downs but the Poosh founder ultimately ended this in 2015. And, it seems as though Disick has had a hard time moving on.

The Hulu series of The Kardashians documents Disick's personal life as he tries to figure out where he fits into Kourtney's new life with Travis Barker. In the premier episode Scott revealed, "It was a huge adjustment losing Kourtney romantically, but now it's becoming a huge adjustment losing her as kind of a best friend. Now we're really just more of co-parenters. I would say it's probably one of the more difficult things in my life."

Amid his habit of getting girlfriends, Disick has now decided that he needs to be single and focus on himself. An insider recently shared, "He's been traveling a lot and doesn't want to be tied down right now."