Chrissy Teigen recently picked a little fight with Selling Sunset stars. On Twitter, the 34-year-old model suggested that she had

Chrissy Teigen recently picked a little fight with Selling Sunset stars. On Twitter, the 34-year-old model suggested that she had never heard of the stars of the show, despite her extensive experience searching for real estate in Los Angeles. Several of the stars spoke out in response.

How did it all start between Tiegen and the Selling Sunset cast?

Apparently, it all started when Teigen picked up her remote and came late to the Selling Sunset party. With the show already in it’s third season, Teigen acknowledges that she’s slow to join the fandom and said on Twitter, “I just watched all of Selling Sunset after watching everyone talk about it for so long!” In the same Tweet, however, the model went on to add, “I don’t even think anyone on it is as mean or insane as you guys said? Maybe I’m just so used to it because I live here? This is pretty normal lol some are actually really nice.”

From there, Teigen added, “Maybe I also know everyone on tv plays up a character. They’re all doing that. You guys are … super mad at people who are in on the joke.” To which one of the stars of the show, Christine Quinn, cryptically responded with a, “100,” emoji often used to represent, “100%.”

The 34-year-old model went on to say, “I will say, I look at LA real estate a lot and have never seen any of these people lol either [sic] have our agents, who I have obsessively asked.” 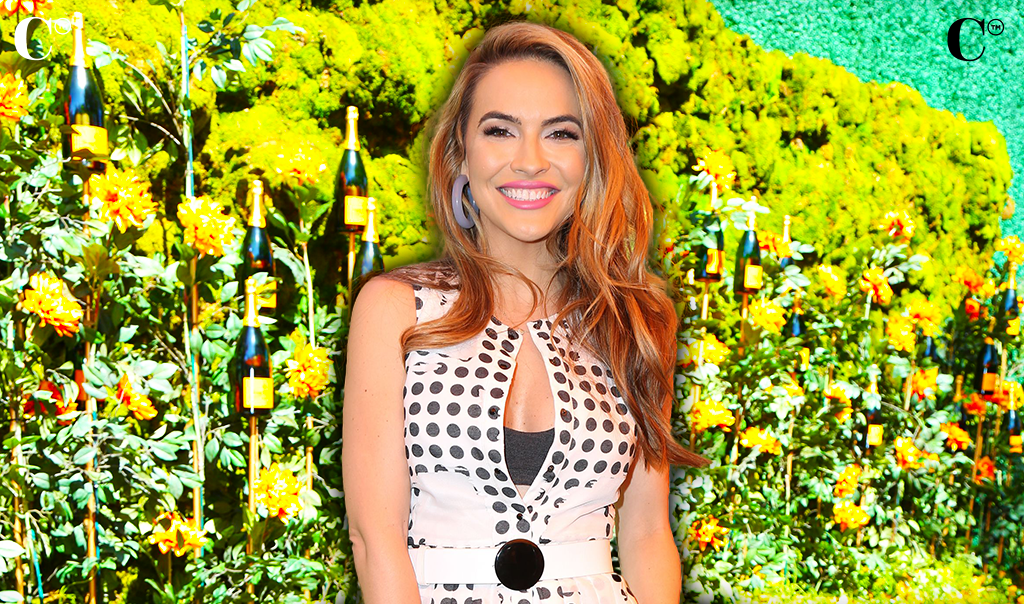 Fans exploded in comments to the tweets with conspiracy theories of their own, calling into question the legitimacy of the credentials of the real estate agents featured in the show. Among the responses was none other than Sunset star Jason Oppenheimer, who politely clapped back, “Chrissy, thanks for watching our show! Regarding your agent’s knowledge of members of my team, I respectfully don’t know him either although that doesn’t mean he isn’t successful and didn’t just sell you a stunning home in Weho (seriously, I love your new house).”

The Selling Sunset stars speak out

Although it would be easy for the Sunset cast to take offense, their responses to Teigen have been gracious. UsWeekly shares their words:

Season 3 is a wild ride

This isn’t the first hint of drama for season 3. From allegations of infidelity and abuse as one marriage crumbled, to tension and mistrust between Fitzgerald and co-stars Quinn and Bonnet, the season is full of upheaval for the cast. 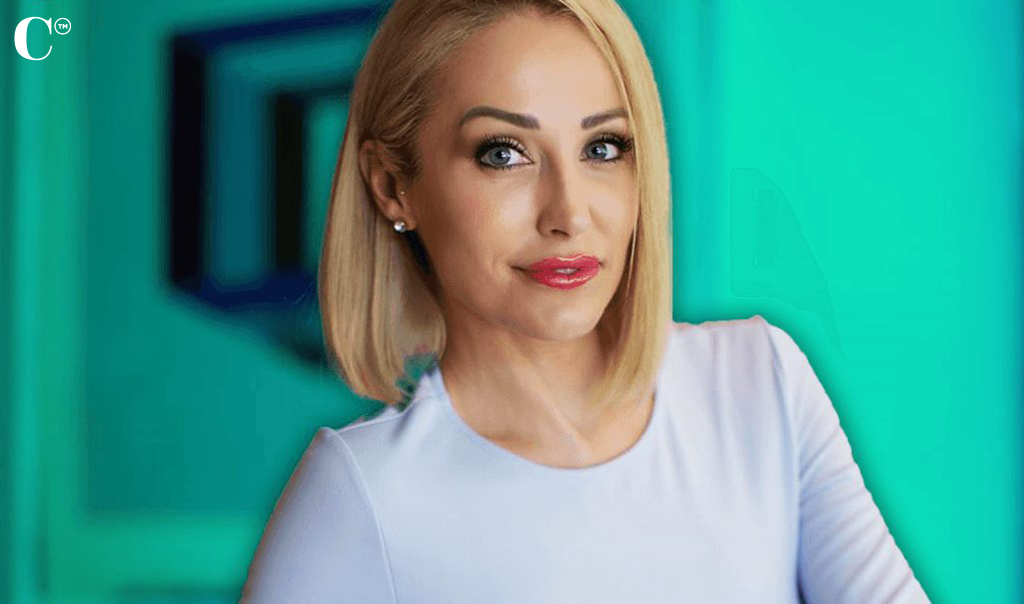 As a twist of irony amidst all the discussion about L.A. real estate, Teigen and husband John Legend are currently selling their own Beverly Hills home, listed for a cool $24 million. The home boasts the following luxury features: 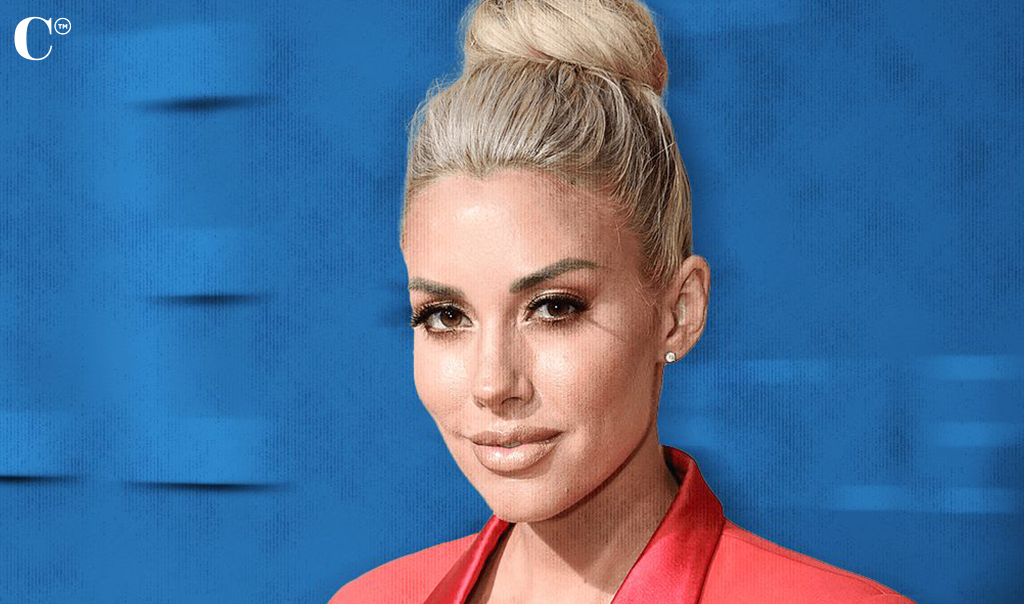 Teigen and Legend originally bought the property from Rihanna in 2015 for $14 million.