Recently, Netflix’s Selling Sunset– which has been one of their first hit reality shows- has come under scrutiny that there 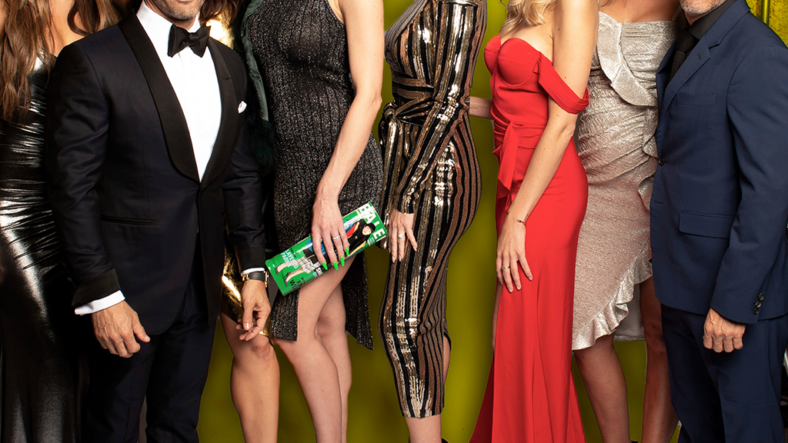 Recently, Netflix’s Selling Sunset– which has been one of their first hit reality shows- has come under scrutiny that there may be no “real” in the reality.

While every reality show tends to have a bit of “fakery” to it, some in the past have had more than others. For example, your typical reality show places people together in places they might not be unless they were filming a show. Other reality shows have set up scenes, where production encourages certain cast members to meet and discuss a certain thing. Still other reality shows can be almost scripted to a certain extent/completely faked just to tell certain stories and garner ratings.

We reached out to an exclusive insider to find out what exactly is real- and what’s not- in the Selling Sunset world.

The talk surrounding Selling Sunset being fake all started last week with a tweet from John Legend’s wife, Chrissy Teigen.

On August 18th, Teigen tweeted “I just watched all of Selling Sunset after watching everyone talk about it for so long! I don’t even think anyone on it is as mean or insane as you guys said? Maybe I’m just so used to it because I live here? This is pretty normal lol some are actually really nice.”

While this tweet didn’t stand out as anything that would get people talking, it was Teigen’s next two tweets that did.

“I will say,” Teigen then tweeted, “I look at LA real estate a lot and have never seen any of these people lol either have our agents, who I have obsessively asked.”

“Maybe I also know everyone on tv plays up a character,” Teigen continued. “They’re all doing that. You guys are… super mad at people who are in on the joke.”

With Teigen’s large following on Twitter, it led to a lot of media coverage- not to mention responses on Twitter- regarding if the show was indeed fake. Some people started responding to Teigen with their own stories of how the show may not be real, with one Twitter user writing that “I heard from someone that lives across the street from their office that it’s literally ALWAYS closed, no one is ever there. She did see one guy in there once, but not anyone from the show.”

Teigen’s tweet led to a lot of the cast to begin issuing responses which included the following:

While it seemed like the stars of Selling Sunset were holding to the claims the show is real- even if producers do encourage them to talk about certain things- a shocking report came out over the weekend that seems to add to the notion that the show is fake.

TMZ ran a report detailing that Fitzgerald and Bonnett had actually gotten married 19 months before their wedding aired during the second season on Netflix. 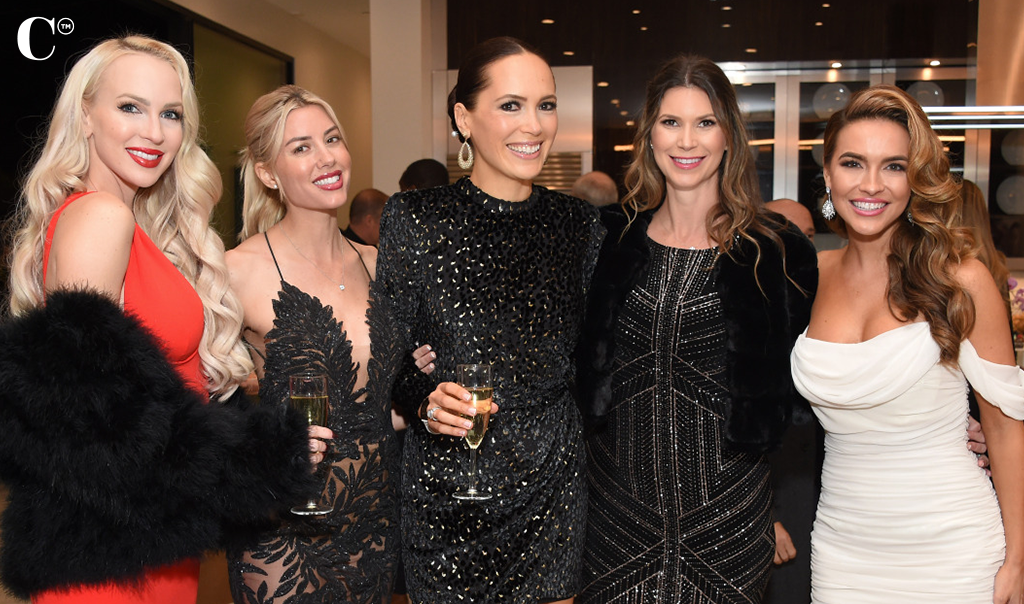 According to TMZ, a copy of their license and certificate of marriage shows that the pair tied the knot on March 9th, 2018 at the Ventura County Courthouse. TMZ’s report explains that Selling Sunset’s first season did not even begin taping until July of 2018, and that on that season Bonnett proposes to Fitzgerald. Bonentt also stated on that season, as TMZ mentions, that he had been dating Fitzgerald for “a little over a year” and, when pressed on the show about if a marriage with Fitzgerald was in his future, he alluded that they’d have to wait and see, obviously knowing that the pair were already legally married.

This adds a new interesting twist into the conversations regarding the show being fake, as it calls into question the validity of the wedding fans saw play out on the show. While it’s certainly possible Fitzgerald and Bonnett were legally married at the courthouse and wanted a bigger wedding, the whole “engagement” storyline certainly seems bizarre given the documentation obtained by TMZ.

CELEB reached out to a prominent Hollywood Realtor in Beverly Hills to get the inside scoop on what’s real- and what’s not- in terms of Selling Sunset.

“The women on the show are all realtors, have licenses, and all do sell property in the area,” they continued stating. “Jason is also the brokerage owner and all of the women do work for them.” 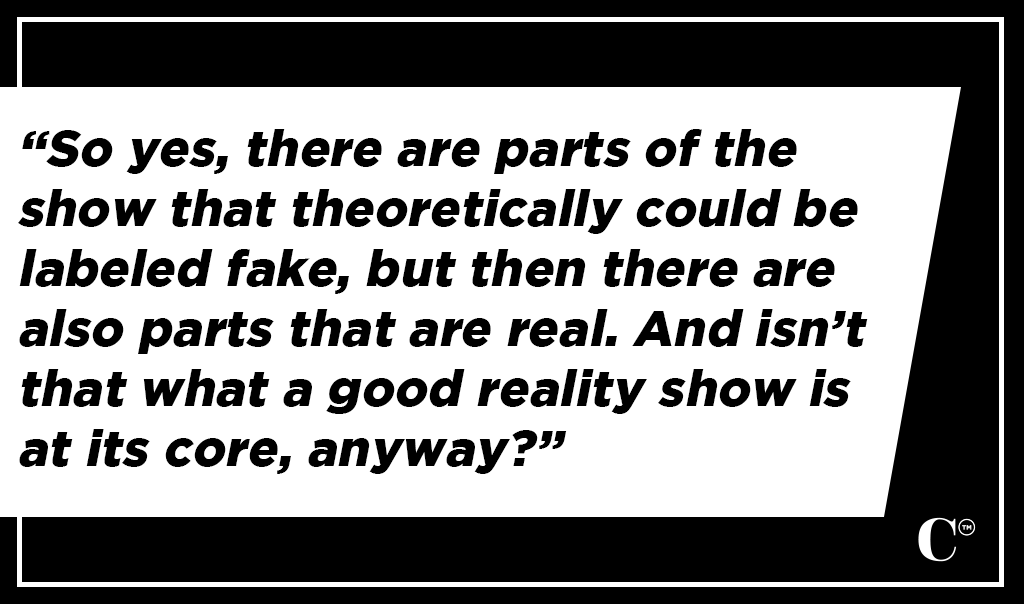 “With that being said,” our insider went on to state, “the women don’t actually work in the office unless filming is happening. If you were to randomly walk into The Oppenheim Group, you wouldn’t see one of the women sitting at a desk there working, just like you wouldn’t see some of the stars of Vanderpump Rules working behind the bar if you were to walk into SUR.”

“So yes, there are parts of the show that theoretically could be labeled fake,” our source wrapped with dishing, “but then there are also parts that are real. And isn’t that what a good reality show is at its core, anyway?

While there likely will still be a lot of discussion around if Selling Sunset is fake or not, at the end of the day we personally don’t care. It’s an enjoyable show to watch, has drama, and keeps us engaged. In the current state of the world, we need more of that, real or not.

Mary Fitzgerald- Selling Sunset Season 3 Is Going To Be Insane