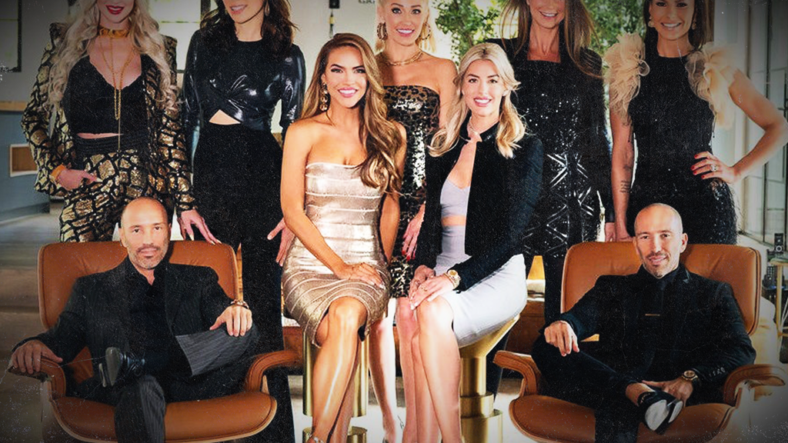 We recently have been covering how Netflix’s hit reality show Selling Sunset has taken a beating for being called out as “fake.” This all began with Chrissy Teigen tweeting about the show and seemingly questioning its authenticity by claiming she had never seen any of the realtors on the show who work for The Oppenheim Group – nor had her agents.

This led to many fans talking about some things they felt were fake- such as one fan claiming they had heard the Oppenheim office was always closed and no one was ever in there.

Then,  TMZreleased a report documenting cast member Mary Fitzgerald was married many months before she got married (or even engaged) on the show, and to fans discussing certain things they believe make the show not real. This only got the “Selling Sunset is fake” conversations started all over again.

While we had an exclusive statement from Oppenheim Group owner Jason Oppenheim yesterday, he was open to us asking some very specific questions about the show’s authenticity- including the one abut Fitzgerald’s wedding.

NOT A Fake Wedding

On Fitzgerald’s wedding to (now husband) Romain Bonnett, Oppenheim stated that “any contention that Mary and Romain’s wedding was somehow ‘not real’ is total and complete nonsense.”

So what about the marriage license that TMZ uncovered?

Oppenheim explained that “The fact that she signed marriage documents at a courthouse prior to her wedding is not uncommon. Mary flew her entire family to Los Angeles, as did Romain, whose family flew out from France. Half of the guests were crying in joy, including me, her sister, and her mom.”

“That day was one of the most meaningful moments of their lives, and a day we will all remember,” Oppenheim added. “It was amazing.”

A Mountain Of Evidence

There has also been chatter that the women on Selling Sunset are not in the office. More specifically, people have claimed that if you were to walk into The Oppenheim Group’s office on a day that filming was not taking place, you would not find any of the women there.

To this, Oppenheim stated that “The notion that my real estate team, including all of the cast of Selling Sunset, are somehow ‘not real agents’ completely ignores a veritable mountain of evidence to the contrary. I’ve already provided the dates that each agent acquired their license, as well as joined the Oppenheim Group.” 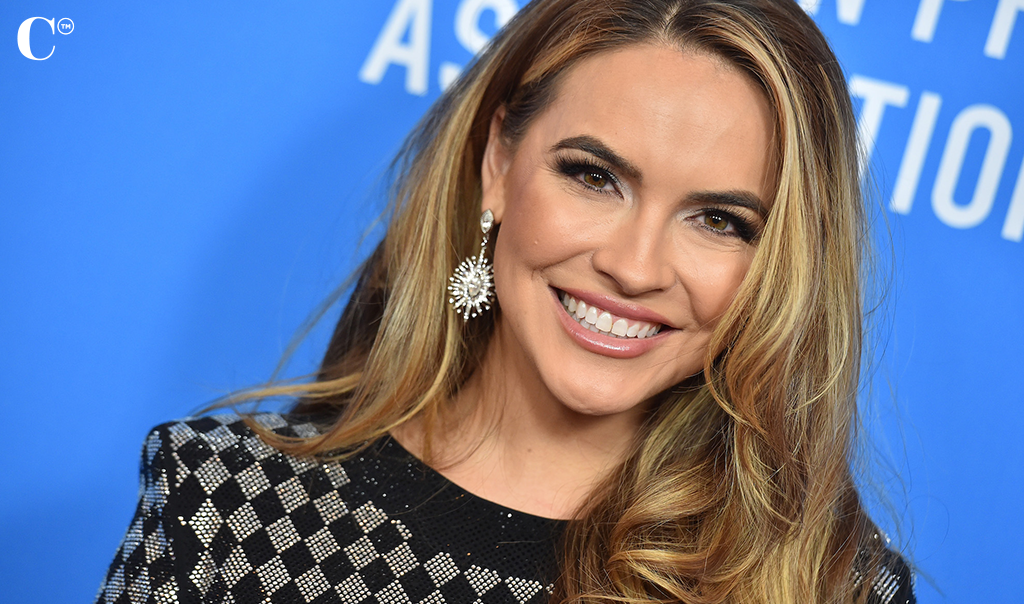 “Regarding whether and when they are in the office,” Oppenheim continued, “my agents are certainly not expected to be in the office every day. Agents need to be out showing properties, looking at available homes, meeting with clients, going on listing appointments, etc. Most work can be done from home and many agents do just that.”

Oppenheim then provided a concrete example, telling us that “Many of the large brokerages in LA have more than 200 agents working out of one small office, as only a handful of agents are in the office on any given day. Even team meetings at most brokerages occur over zoom these days. Whether any of my agents come in the office is completely up to them, I often encourage them not to be here.” 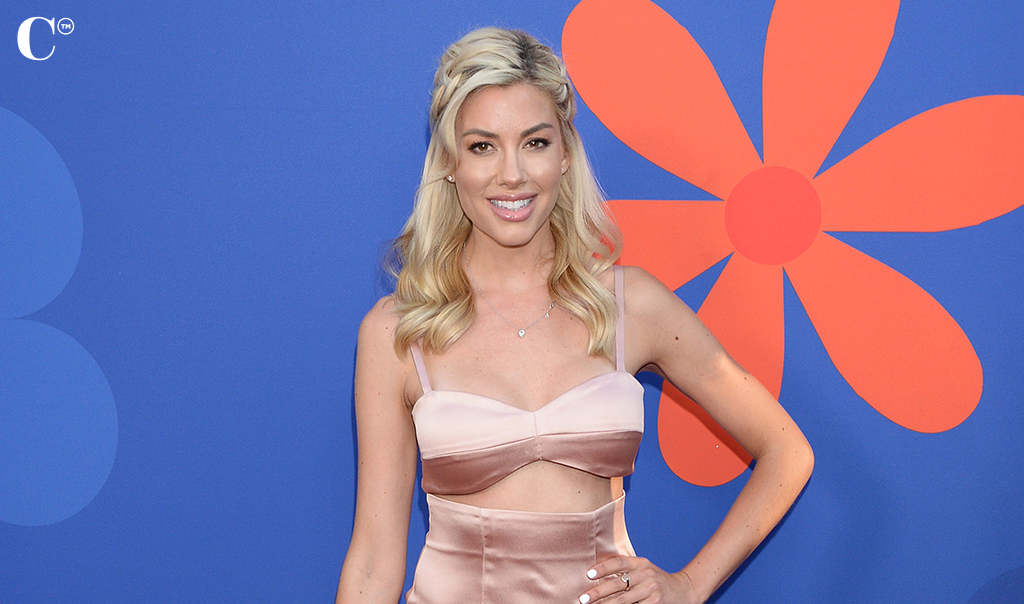 “As the saying goes in real estate,” Oppenheim added, “if you’re in the office, you’re not making money.”

When asked why Oppenheim feels that Selling Sunset is under so much scrutiny for being “fake” when there are so many reality shows out there, he told CELEB that “I think that people see these beautiful, strong, successful, fashionable women, selling some of the most luxurious homes in Los Angeles, and they think, ‘how can this be real?’”

“I understand the hesitation,” Oppenheim added, “and the fact that people think the show is fake I consider to be the highest compliment.” 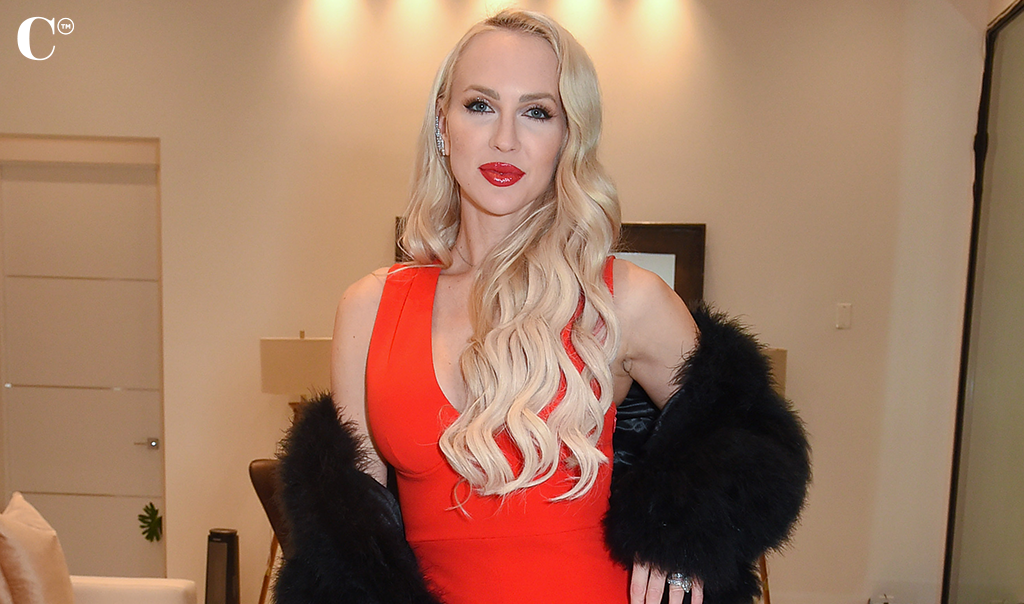 Oppenheim then asserted the authenticity of the show, explicitly stating that “The fact is, the show is completely real, and as more people research the Oppenheim Group, our success, and our agents, the more people will love our show.”

Selling Sunset: Jason Oppenheim Fires Back With Proof The Show’s Not Fake